Now that we’ve looked at our favorite music from 2015, and we’ve recovered from our epic New Year’s Day hangovers, we’re eagerly awaiting new music in 2016. But until the big releases start rolling out, here’s a look at ten albums (well, eleven, actually) that turn ten years old in 2016. 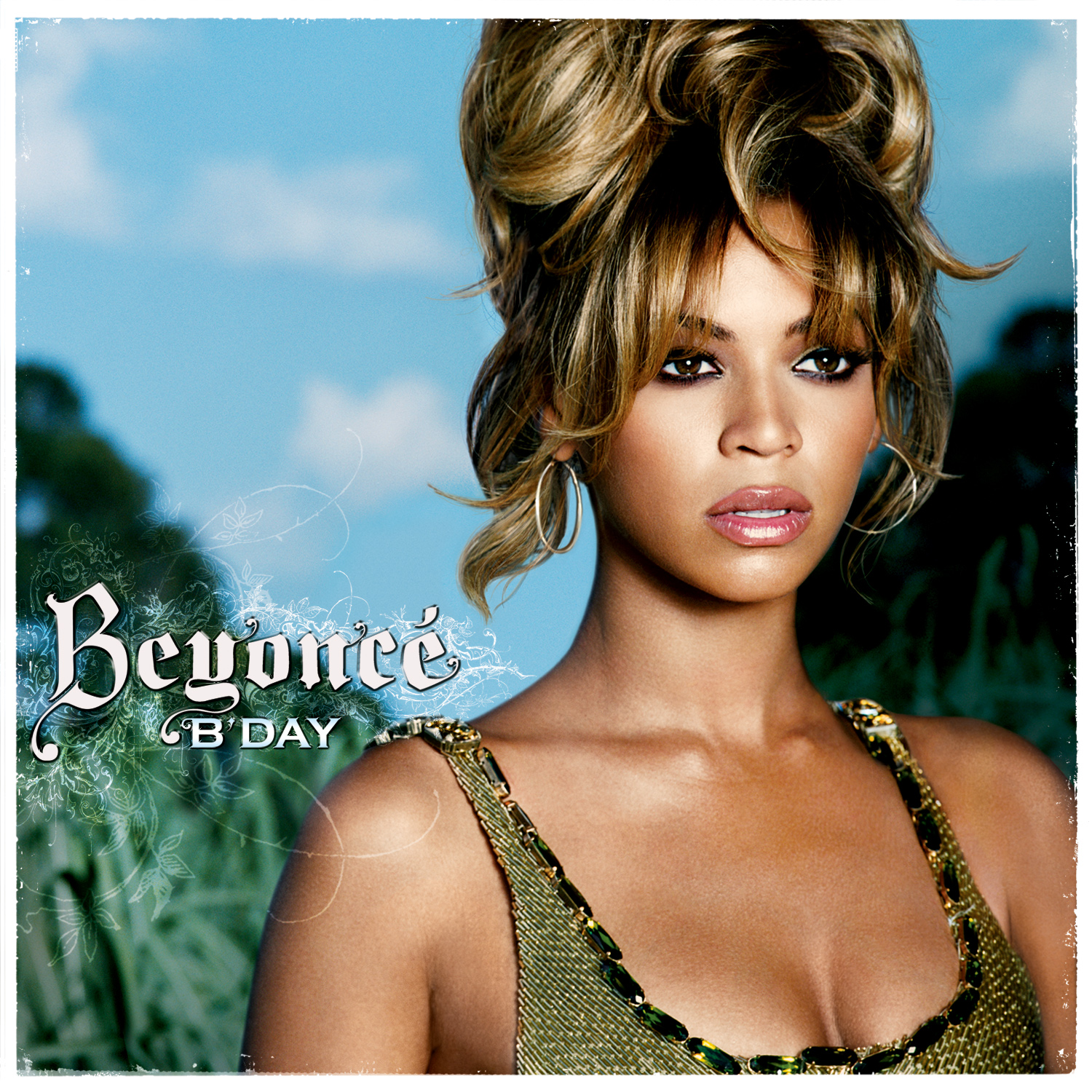 After a quick return to Destiny’s Child, Queen Bey returned to solo stardom with her second album. B’Day, named to celebrate the singer’s 25th birthday, was packed with sexiness (“Deja Vu“), urgency (“Ring the Alarm“), and a ten-weeks-at-number-one kiss-off (“Irreplaceable”). The album was a commercial success, and even won Beyonce a Grammy; she hasn’t looked back since. 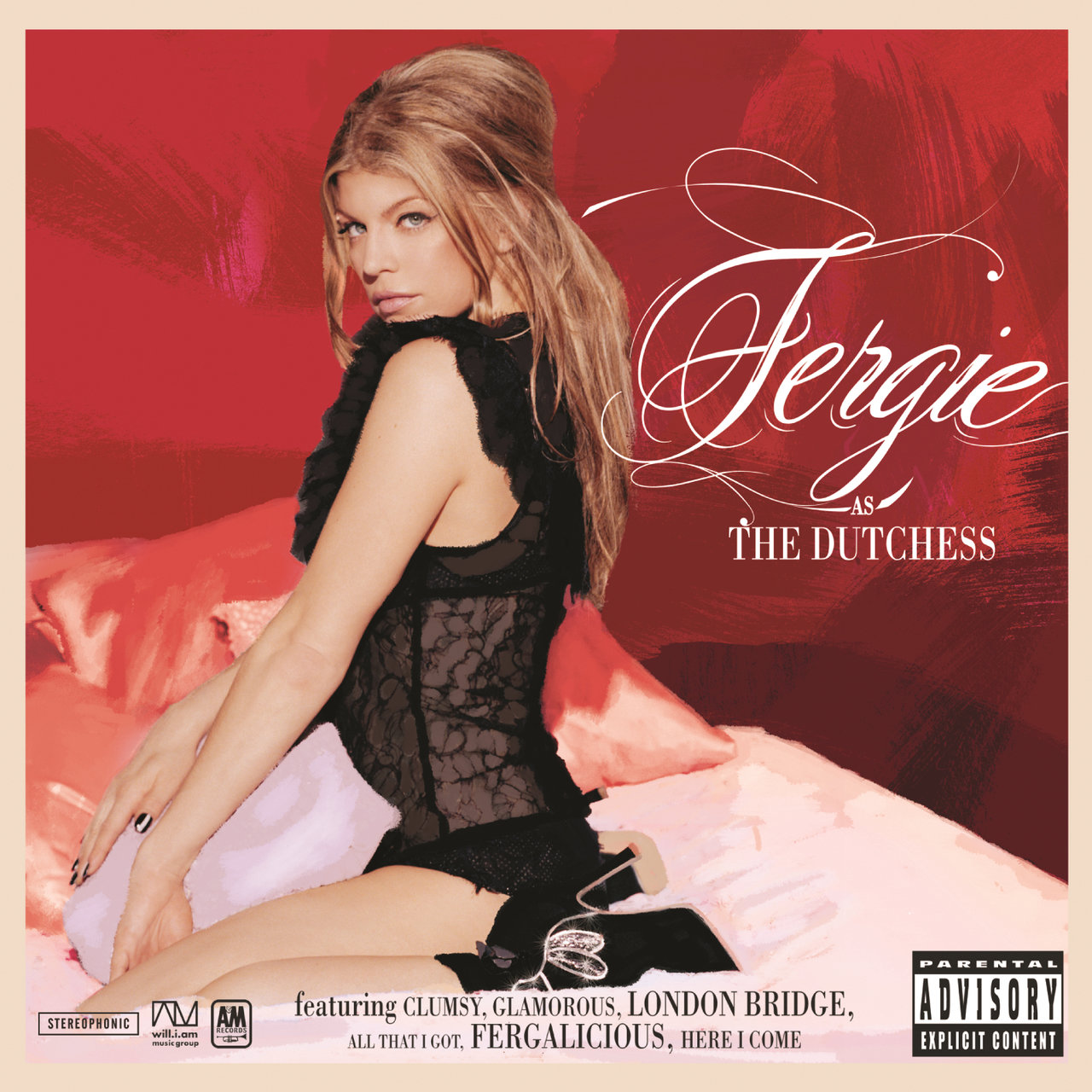 The songs sounded too much like Gwen Stefani rejects. And what was up with her penchant for spelling everything out? But the former Stacy Ferguson’s first (and so far, only) solo album ruled the airwaves in 2006, thanks to fellow Black Eyed Pea, will.i.am’s slick production duties. Five singles hit the top five, including three number ones, establishing Fergie as a star in her own right. F-E-R-G-I-to the E, indeed! 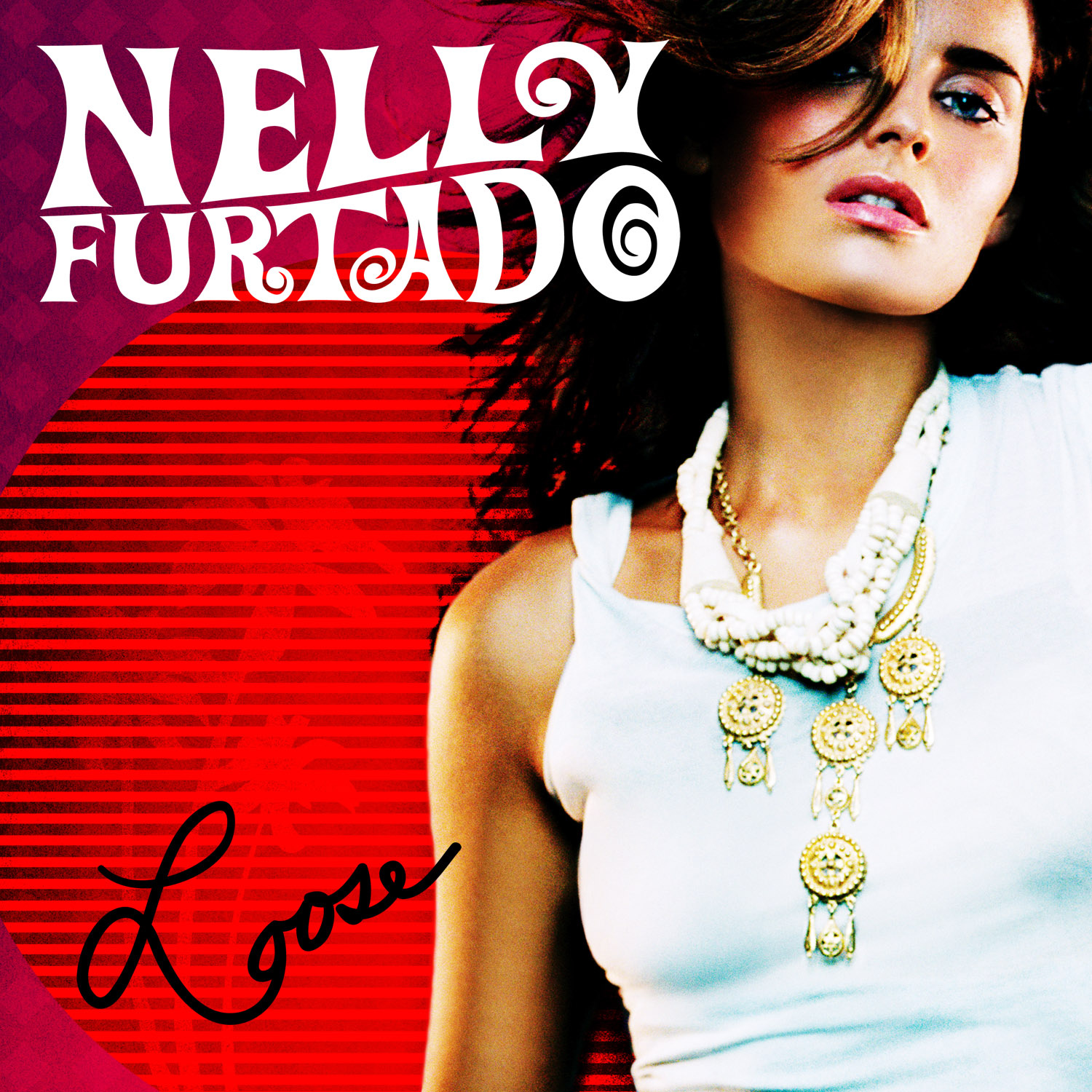 After two albums of folky eclecticism, Furtado took a risk and got sexy on her third album. Teaming with Timbaland, who supplied the R&B and dance-y beats, Loose became, by far and away, her biggest hit, spawning two US number ones in “Promiscuous” and “Say It Right.” Sure, the results were calculated and contrived. But they were also sexy and brilliant, and they perfectly transformed Furtado into a legitimate hit-maker.

After radio’s lukewarm reception to Pink’s 2003 effort, Try This, she returned with a feisty album that took pot shots at everyone from President Bush (“Dear, Mr. President“) to Paris Hilton (“Stupid Girls“). It was refreshingly irreverent in an era of polished American Idol balladry. The album was still initially slow to sell, before brilliant third single, “U + Ur Hand” got the party started and turned Pink back into a star. 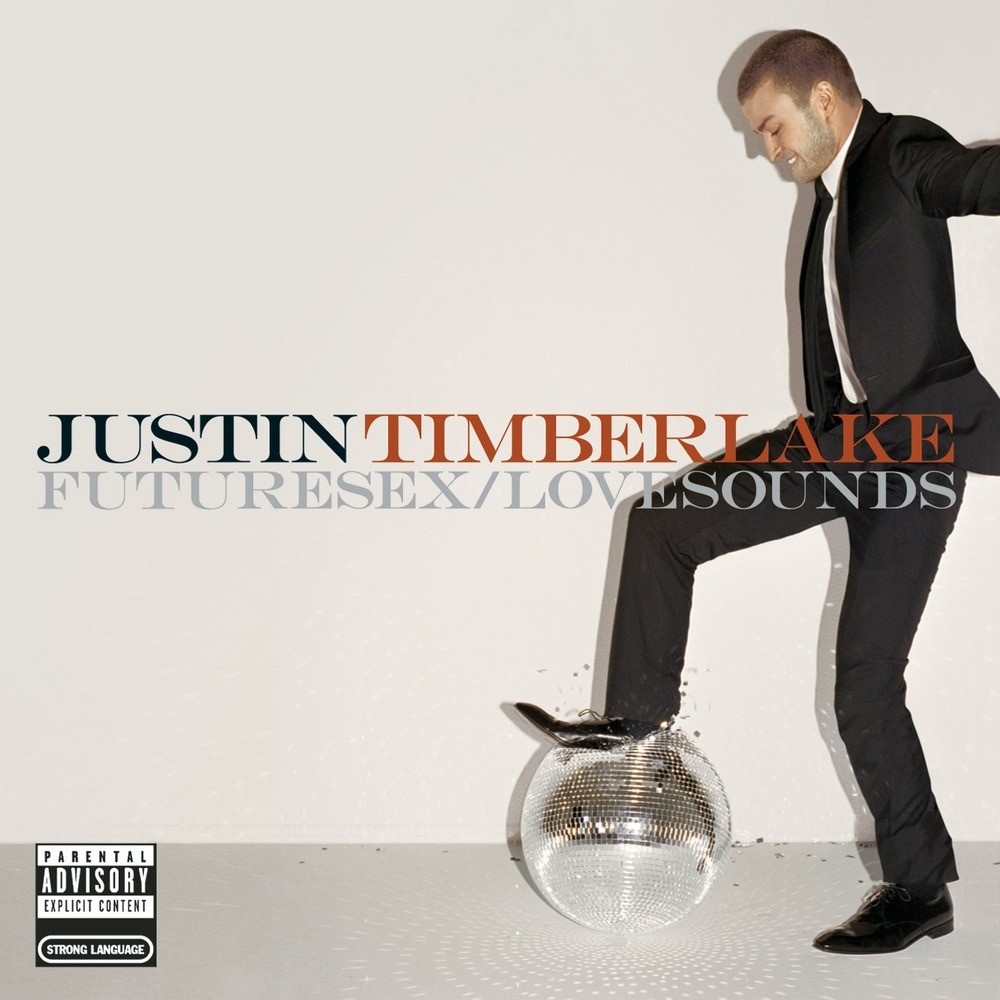 Timberlake affirmed why he’s our preeminent male solo star of the new millennium when he dropped his second album, in 2006. Riding Timbaland’s funky beats, Timberlake scored three US number ones off the album, including instant-classic, “SexyBack” and the brave-falsetto of “My Love.” The album sold over four million copies, and won Timberlake four Grammys, but it would be another seven years before he’d release another full LP, 2013’s The 20/20 Experience.

In between career-opening “Pon de Replay” and career-defining “Umbrella,” Rihanna released her second LP. The album’s fusion of pop, dance, R/B, and island rhythms was a refreshing antidote to formulaic top 40 radio. Furthermore, Rihanna hadn’t quite hit her swagger just yet, so there was a hunger, a drive, on this album that oozed out of every song. The “Tainted Love”-sampling lead-single, “SOS,” became her first (of thirteen) US number ones. 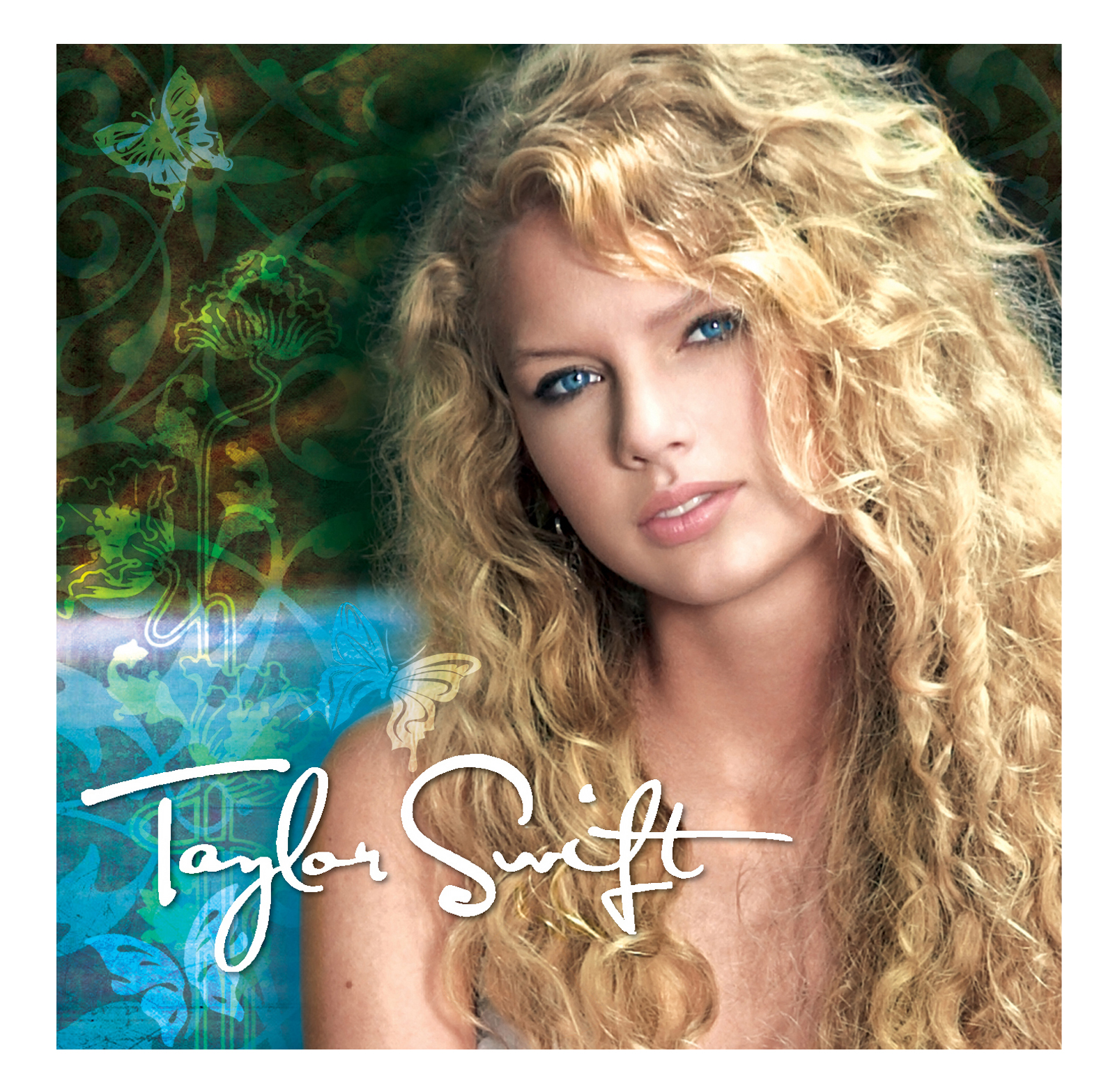 It’s hard to remember now, but back in 2006, Taylor Swift was just a young, Tim McGraw-loving country ingenue. Swift’s likeable girl-next-door personality and honest lyrics won her a legion of fans, propelling the album to surprising sales (5.5 million and counting). Global stardom was just a few years away… 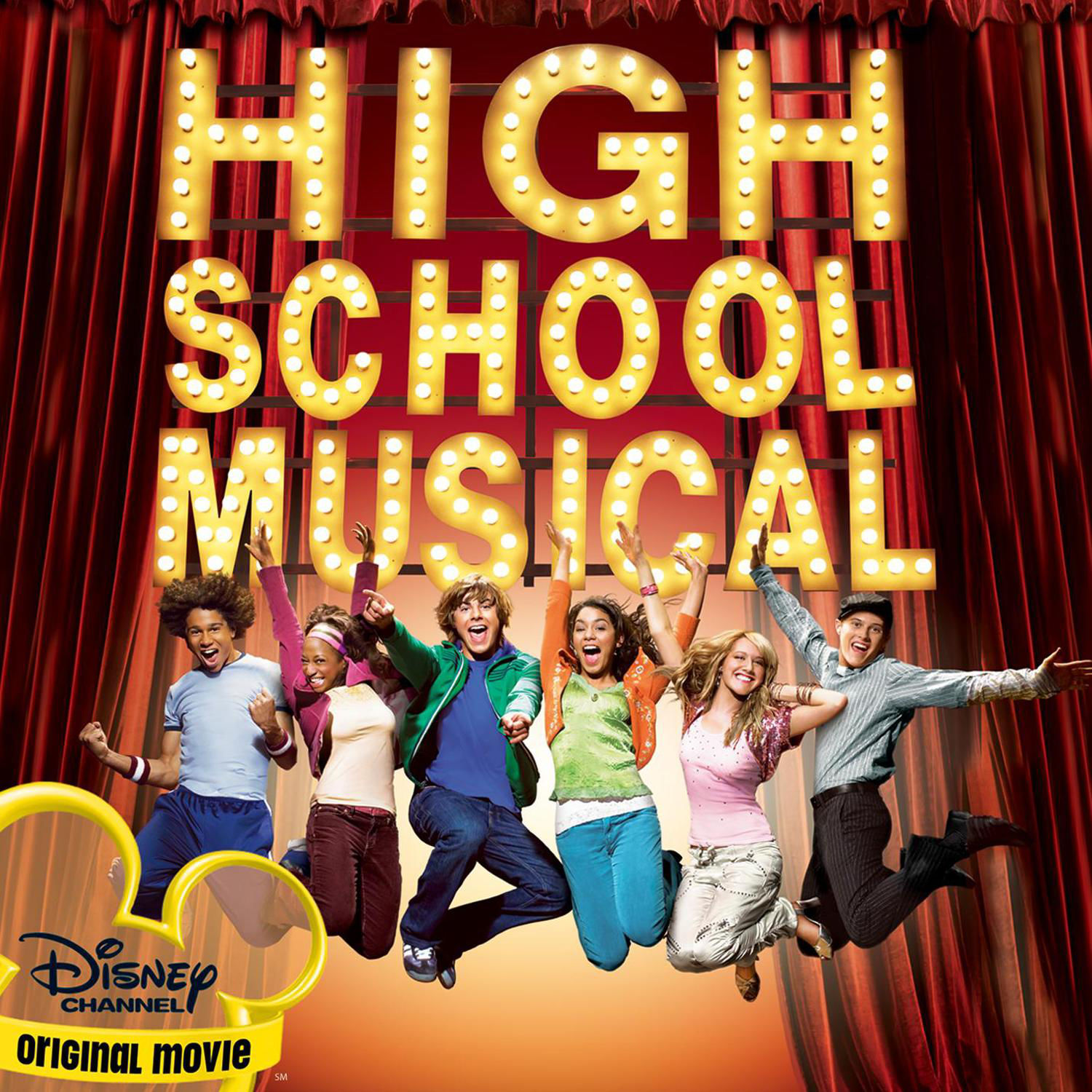 Neither of these albums stands the test of time, and all the tracks are laughably disposable. Consequently, no one would admit to owning either of these albums today. But back in the day, they were both mega-sellers that introduced the world to new talents: Hannah Montana was the alter-ego of future weed-loving errant daughter, Miley Cyrus, while High School Musical launched Zac Efron onto the silver screen. The albums sound awful today, but they’re perfect time capsule pieces for an era when TV shows were once again churning out tween pop stars.

Hornet Is On the Hunt for This Year's Best Halloween Costumes
The 'Borat' Sequel Could Be the Most Political Film of the Year
Remember That Time Luigi Was Said to Be Promoting Lesbianism in a Video Game?
Our Enduring Stories of HIV in the Midst of a 40-Year Pandemic
English