There’s too much music, we’re all busy and good stuff falls through the cracks. In the glut of year-end best-of lists, here are 10 2016 albums worth discovering, including a few openly gay musicians and a few of whom we have our suspicions about…. 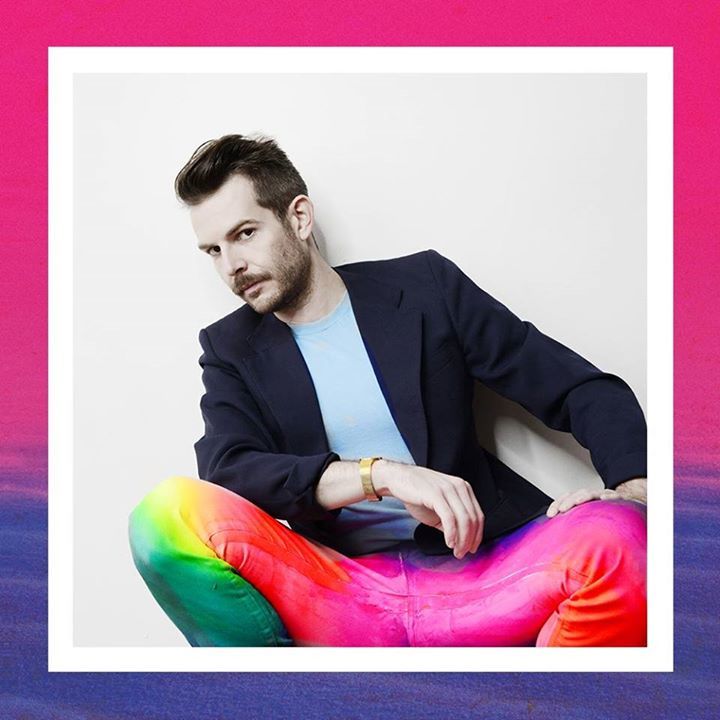 One day Rod Thomas will be the pop star his talent and hard work demand he becomes. Until then, his third album and accompanying EP of inspirational covers will whet your ’80s jones while mainlining your pop craving straight to your brain. (“Maniac,” “Into the Night”)

Batmanglij also leant his protean talents to friend (and The Walkmen singer) Hamilton Leithauser on what we hope is the first of a series of collaborations. Their debut crossed musical boundaries while remaining as insouciant as Leithauser’s boozy, blowsy vocals. (“In a Black Out,” “A 1000 Times”)

With a backstory narrative as tragic as Greek drama, the debut of Pixie Geldof arrives weighted with intrigue. And though the death of her mother and her twin sister (both, at different times, to heroin) brings true darkness to the proceedings, the artist controls her own destiny here. Sonically, she’s like Lana Del Rey without the trappings of old Hollywood decadence. And though her alienation is de rigueur, it’s stunning the way she fights against it. (“Woman Go Wild,” “I’m Yours”)

A 22-year-old Brit in thrall to jazz and The Beach Boys in equal measure, Collier can be hard to take. He preens. But you would, too, if you had a voice that contains multitudes given to you by the heavens. Whether you swoon to the flourishes and flights of fancy and pretensions or reject them as too much showboating, you’ll still have to admit it’s audacious and impressive. (“Hideaway,” “Hajanga”)

Whereas Jacob Collier, above, is a sophisticate, this New Zealand trio are primitives. Yet they know how to write songs—simple as they are—that get at the sexual confusion and conquests of being a teenager, and the pleasures (and pains) of same sex love. (“Boyfriend,” “Sweaty Hands”)

Admittedly, we didn’t pay too much attention to Neon Trees until their frontman busted down his closet in 2014, but damn if Tyler Glenn isn’t making up for lost time. His solo debut doubles as a confessional about his years in the closet, the Mormon theology he finally had to disavow and his search for love and sex—all to the backbeat of contemporary electro that his day job band has never come close to. (“One More,” “Shameless”)

For a band that once sang about the glory of golden showers (“Golden Streams” from 2003’s The Smell of Our Own), it’s surprising how gentle and downright ordinary Joel Gibb’s seventh outing with The Hidden Cameras turns out to be. Yet after years of exploration and unapologetic yearning, the middle-of-the-road singer-songwriter tropes are wildly subversive. Gibb doesn’t just slip on a Trojan to satisfy his urges; he’s slipping on a Trojan horse to stick it to everyone until they like it. (“He Is the Boss of Me,” “Had a Feeling ‘Bout You”)

Seeking a Sex-Positive Therapist? Here Are the 12 Questions You Should Ask Them
Paul Thomas Anderson's 'Licorice Pizza' Is a Fellini-Esque Love Letter to 1970s SoCal
Swifties, Your Wildest Dreams Have Come True: A Taylor Swift-Themed Cruise
Provincetown, America's Favorite Queer Beachside Resort, Has a Full Calendar of 2022 Events
English