Written by Daniel Villarreal on March 10, 2015
Be first to like this.

Captain Hannah Rose Winterbourne is a 27-year-old British army captain leading over 100 soldiers among the Royal Electrical Mechanical Engineers. She came out a year-and-a-half ago while serving in Germany and has since become the highest ranking, openly serving transgender officer in the British military as well as the army’s transgender representative, assisting other trans soldiers and educating other military personnel on trans issues.

Speaking to the documentary web-series All About Trans, Winterbourne said, “I think people soon realized [being transgender] just didn’t make a difference to my job. At the end of the day, I could still do all the things I could do before I transitioned, and that’s what the army really respects, because we’re all about capability and output.”

Furthermore, HuffPo says that the military recently “elevated the level of authority required to discharge someone based on gender identity,” something that possibly hints at a gradual overturning of the outright ban on transgender service. 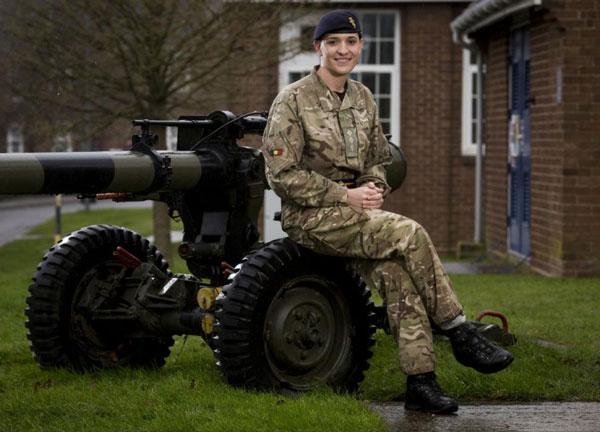 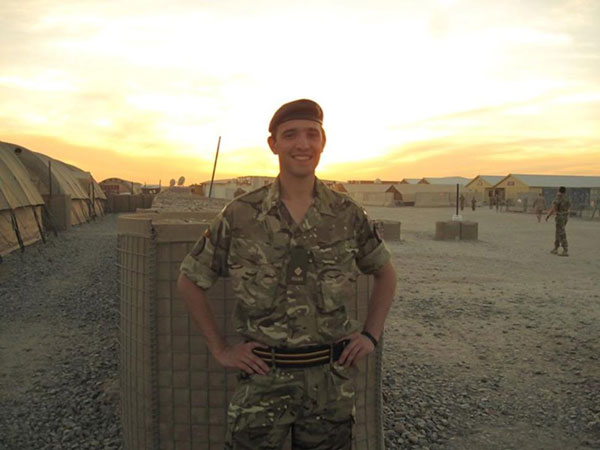 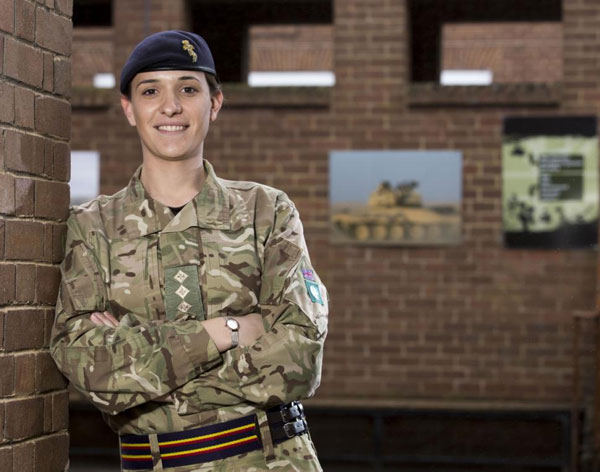 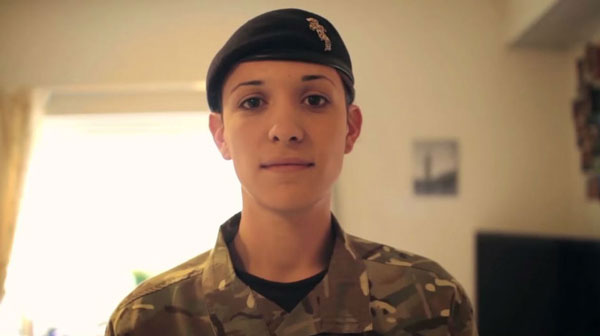 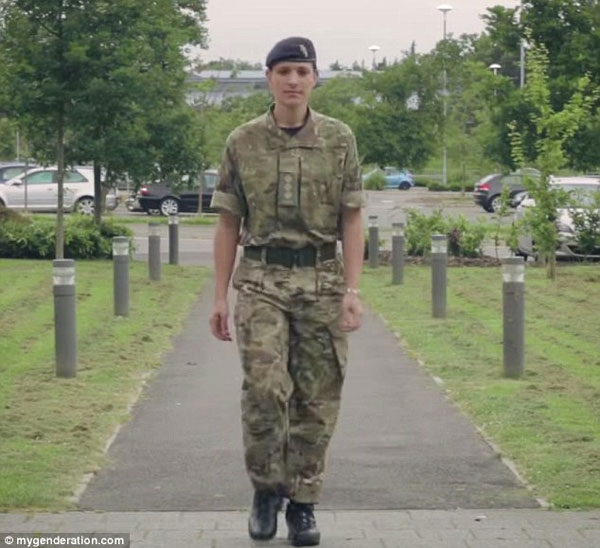 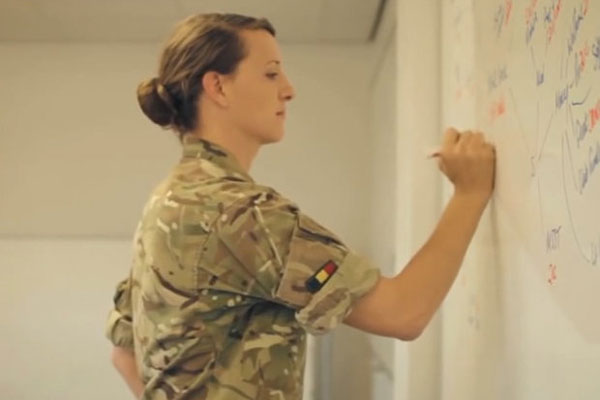 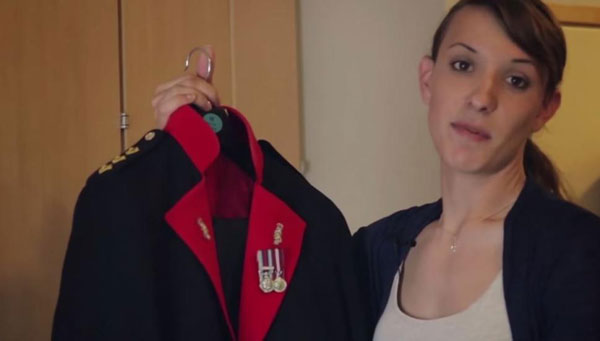 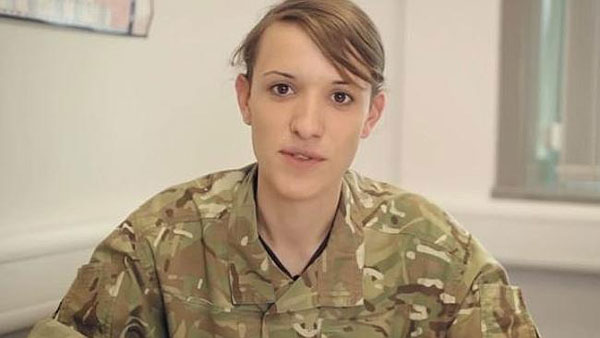 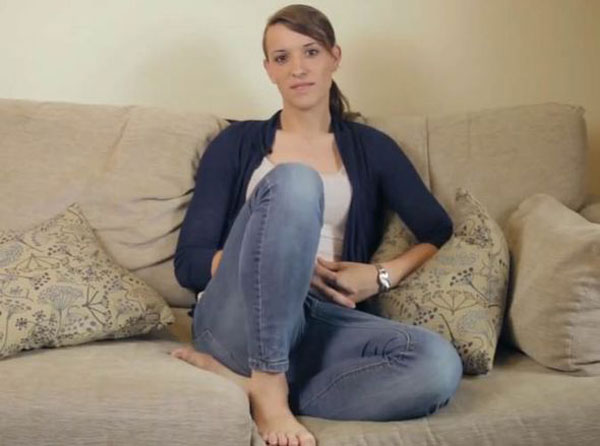 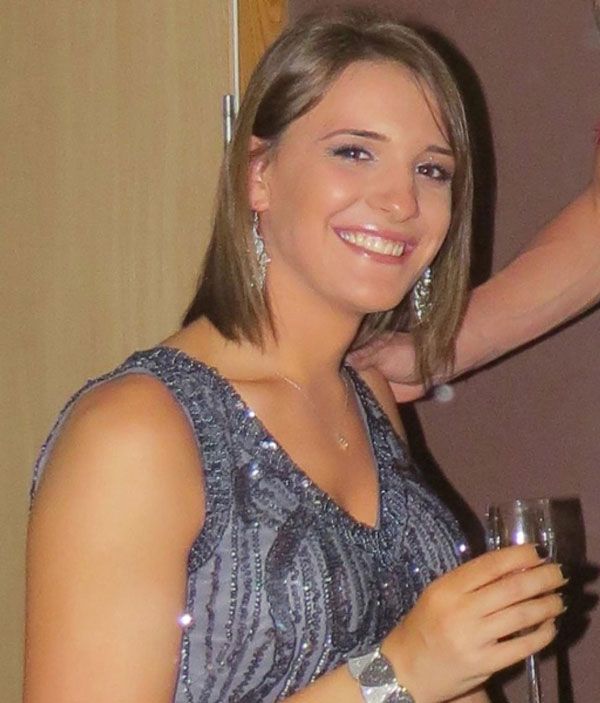 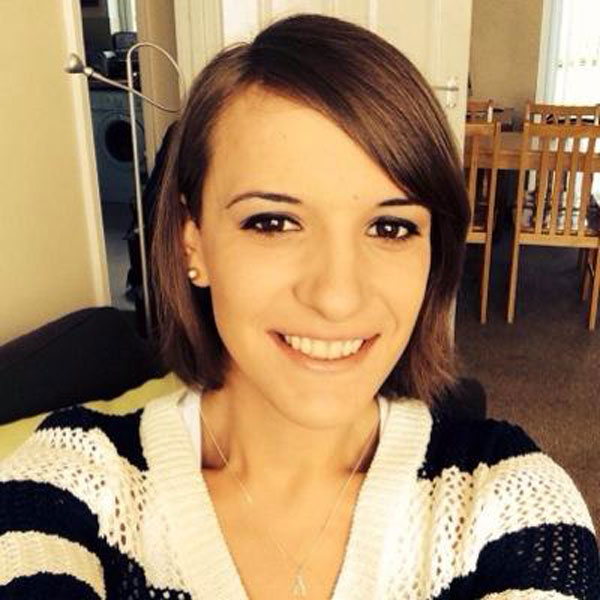 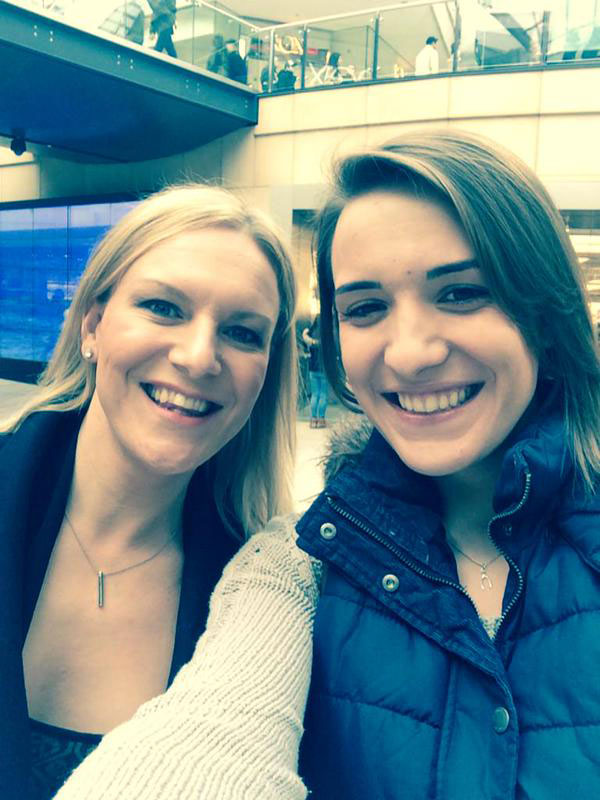 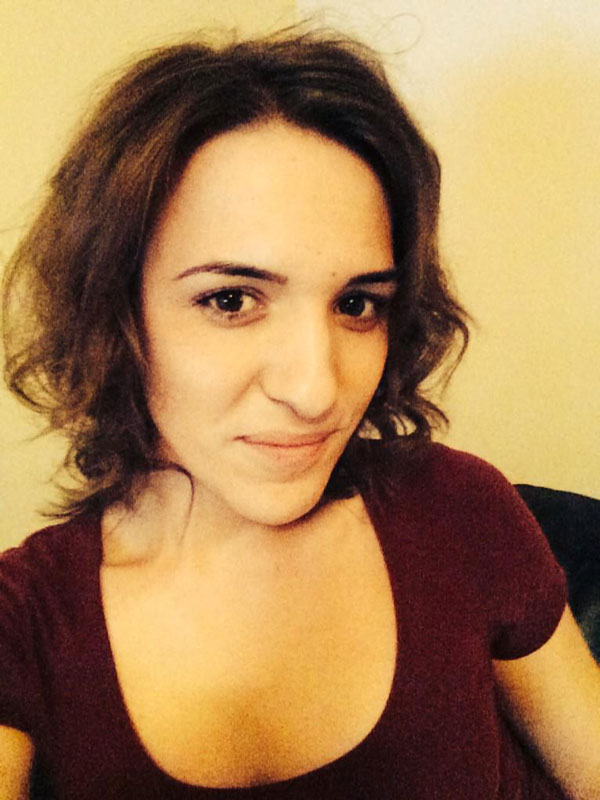 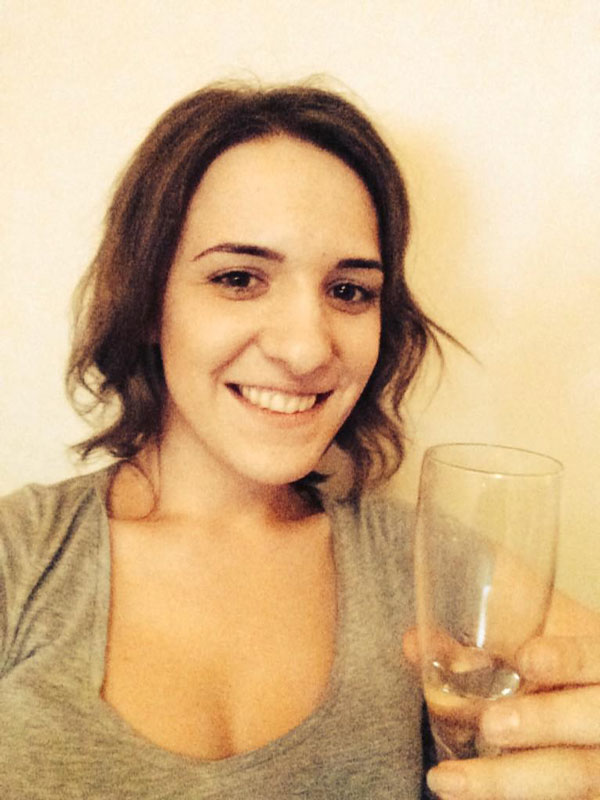 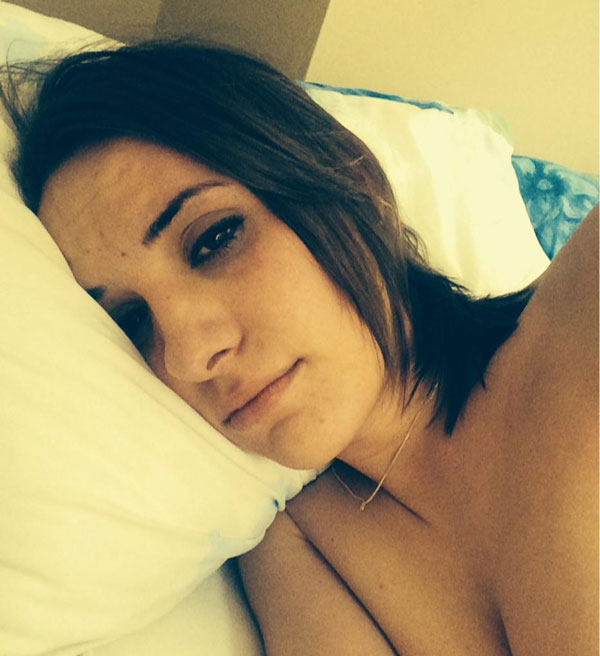 This Week We Can't Help But Swoon Over 'Scream' and 'Yellowjackets' Star Jasmin Savoy Brown
Radical Faeries Have Been Pushing Queer Boundaries for More Than 40 Years
This Gay Prison Gang, Called the 'Rainbow Warriors,' Fights Neo-Nazis Behind Bars
These 5 Video Game Characters Illustrate the Evolution of Trans Representation in Gaming
English