21 Pictures from the ‘Mad Men’ Finale

Written by Hornet Staff on February 26, 2015
Be first to like this.

AMC paused the final season of Mad Men over 10 months ago, as if the studio chief had a fantastic stopwatch that froze the world around him. Or, more favorably, he was like a Tantric sex therapist forcing patients to prolong the pleasure before release.

Either way you look at it, it’s been a painful wait that will end on April 5, when episode 8 of the 14-episode final series airs on AMC. The last seven episodes are said to be self-contained finales, each resolving a core character, bookending the first seven episodes of Mad Men, which each introduced a major character.

Mad Men has progressed to the point where it no longer reflects the three-martini, ass-grabbing, glory days of WASP aristocracy, which is what initially made it such a ball to watch. In its seven seasons, we have seen Sterling Cooper hire its first female copy-writer, a black and an openly gay employee, and promote a buxom beauty to partner-status, even if she did have to literally prostitute herself to get equity.

In short, the Mad Men of Season 7 are much closer to modern men then traditional men. Yeah, it’s been maddening at times, but passion and conflict are the point, right? Who want’s to watch Mildly Peeved Men? 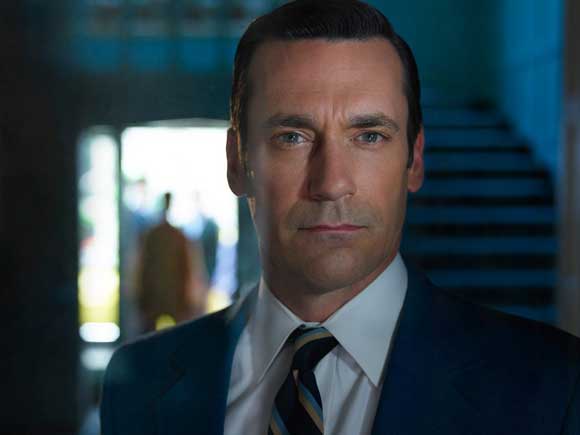 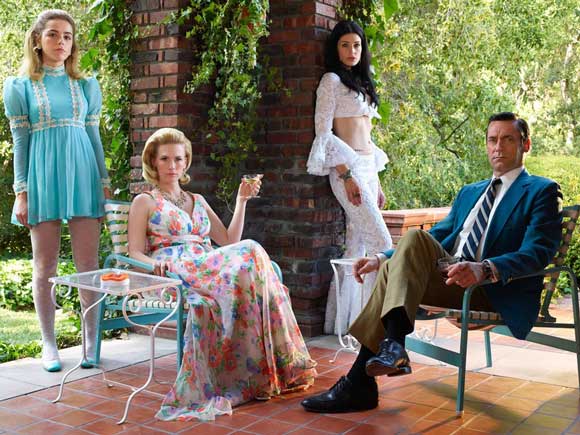 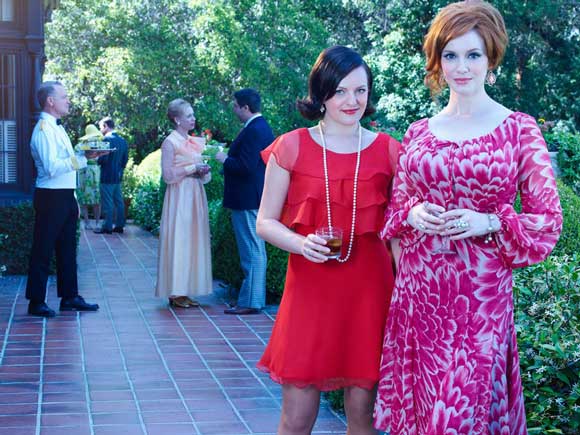 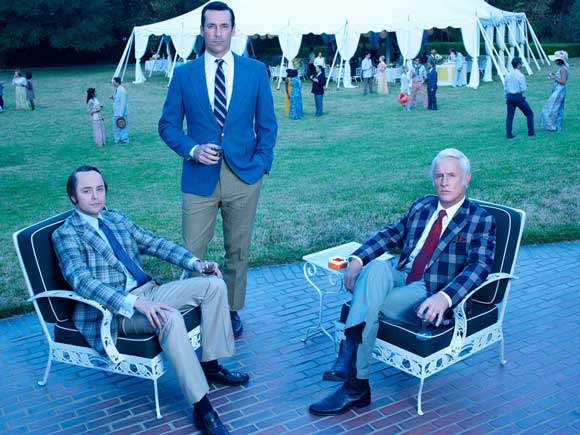 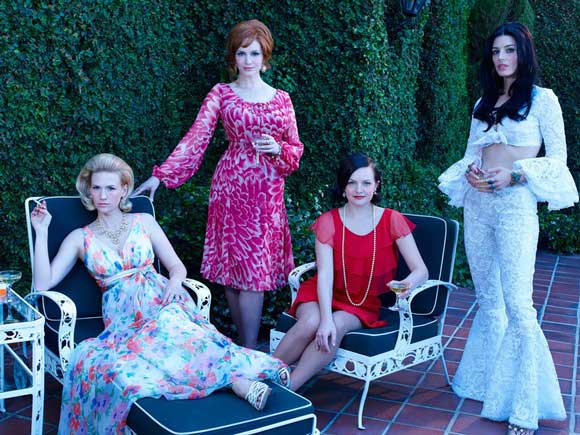 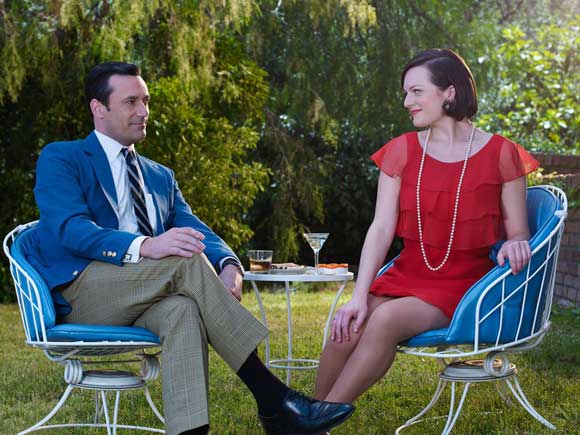 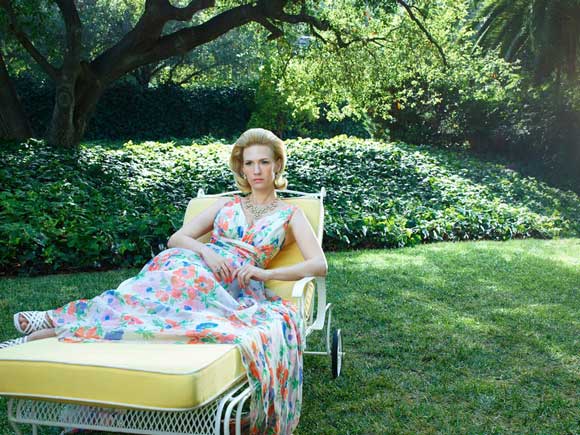 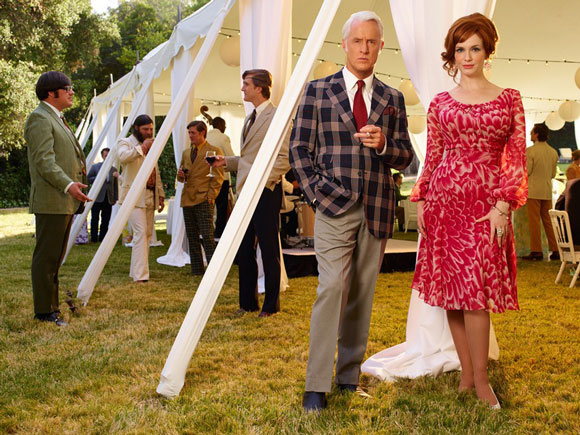 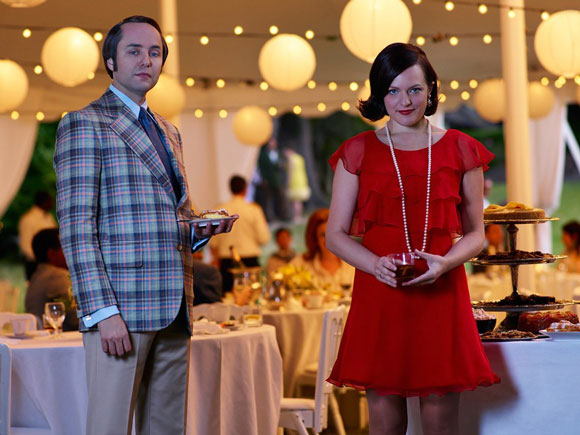 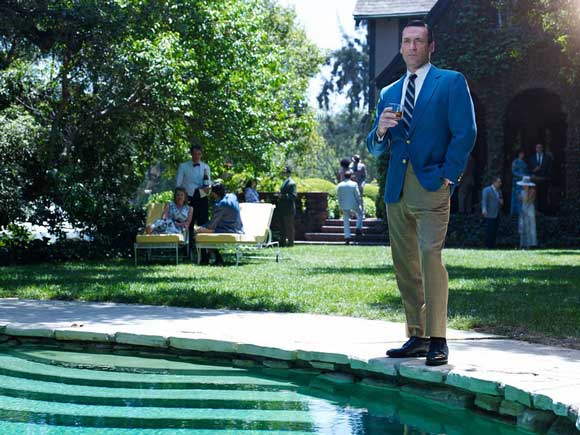 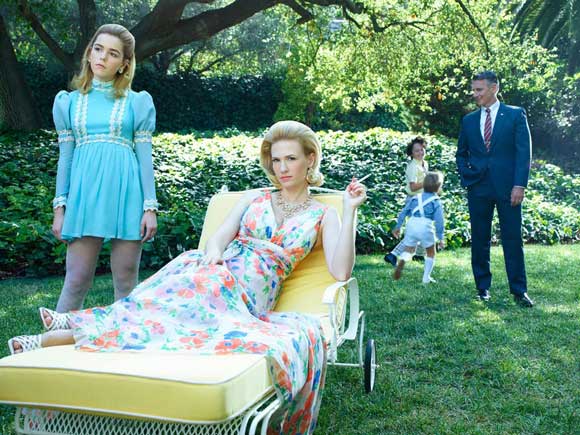 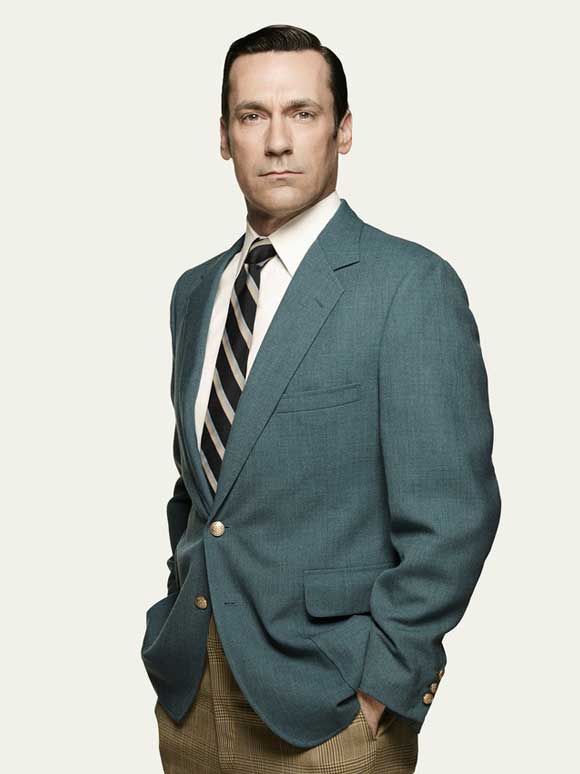 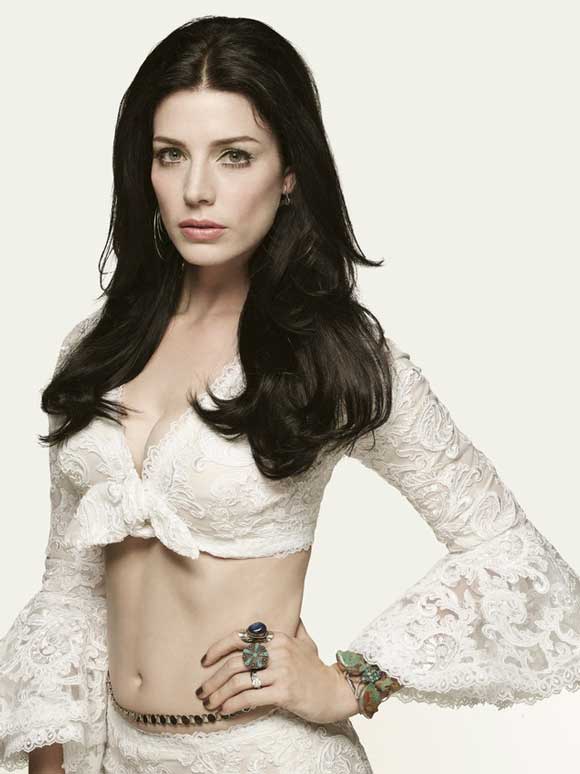 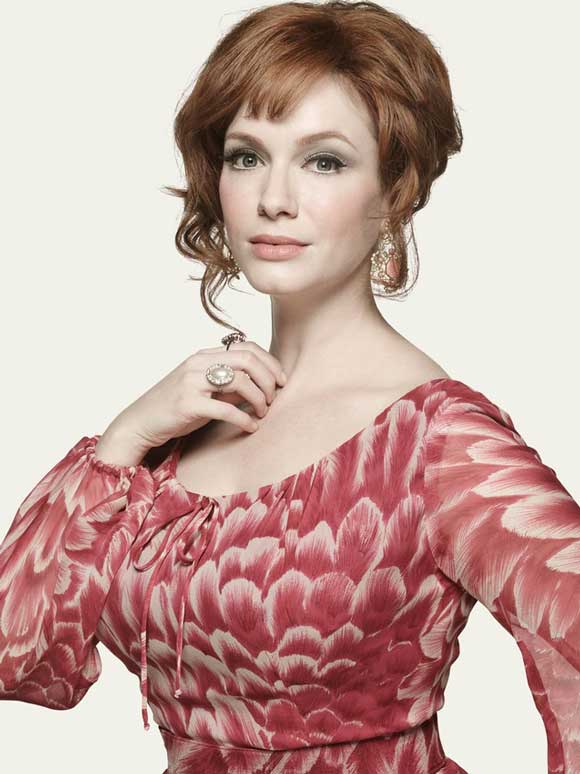 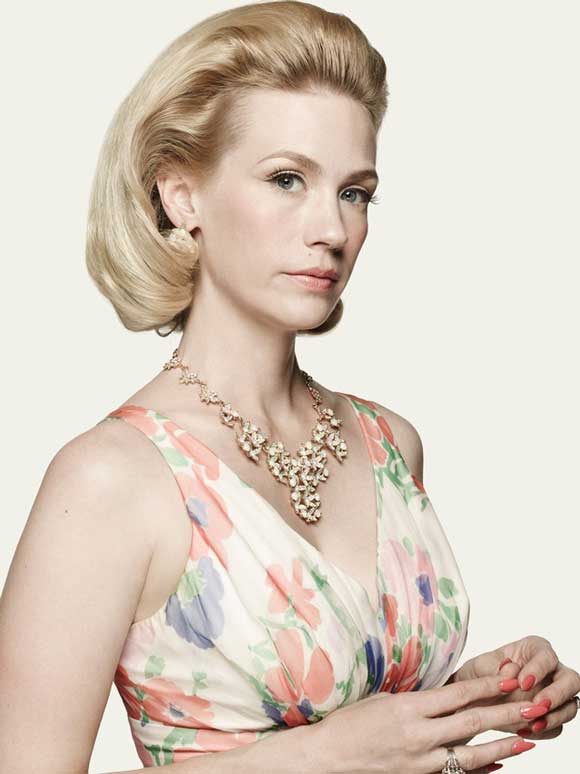 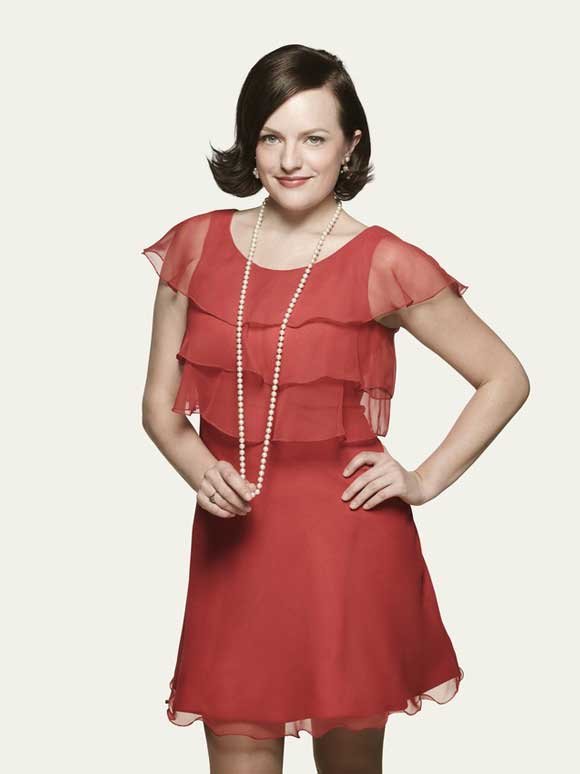 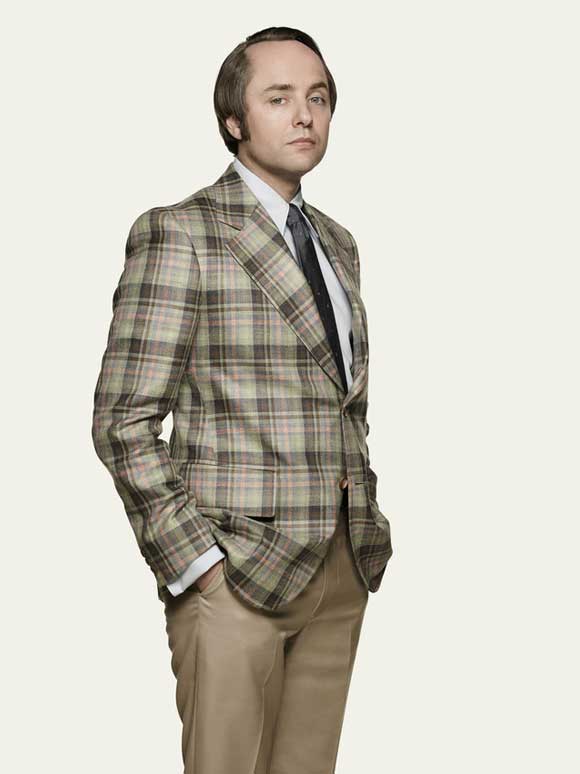 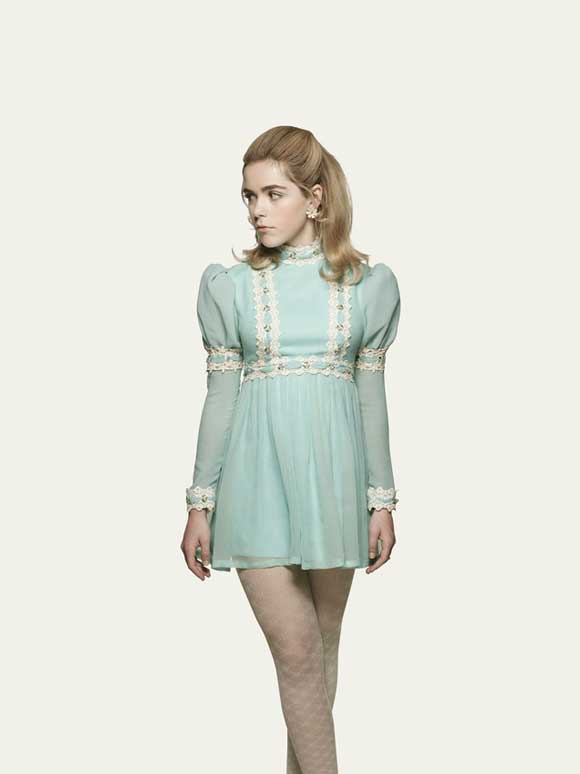 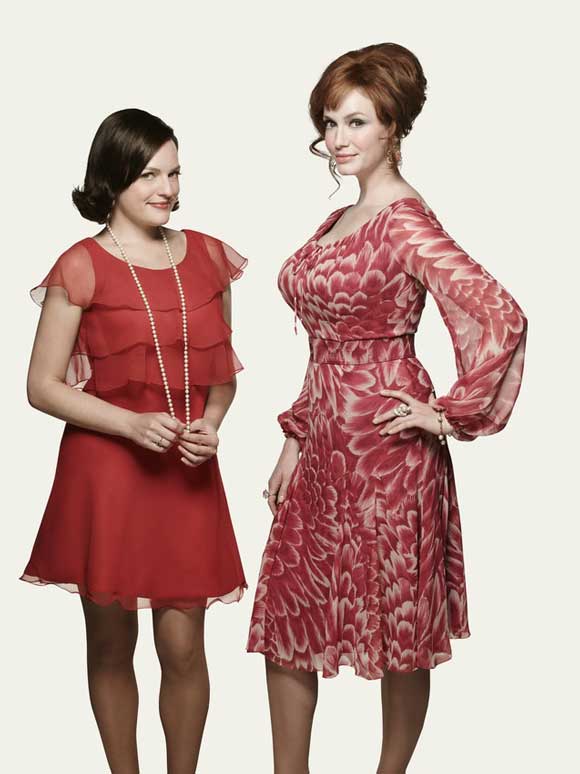 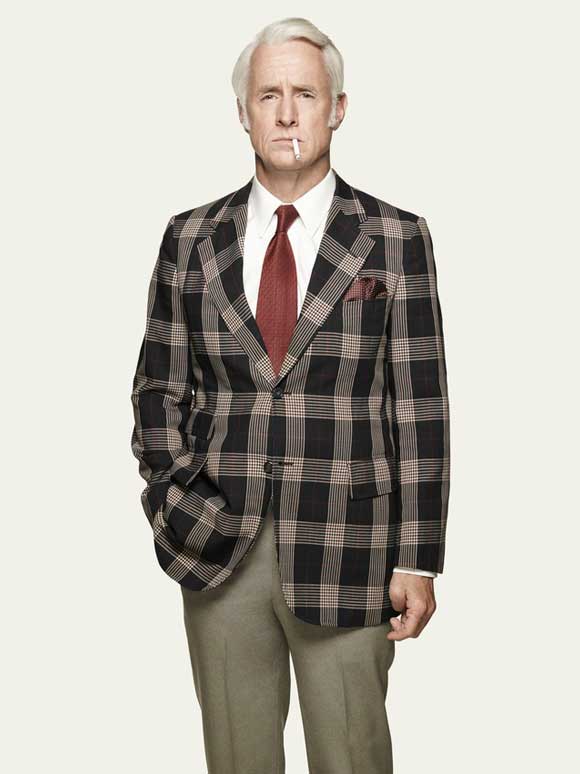 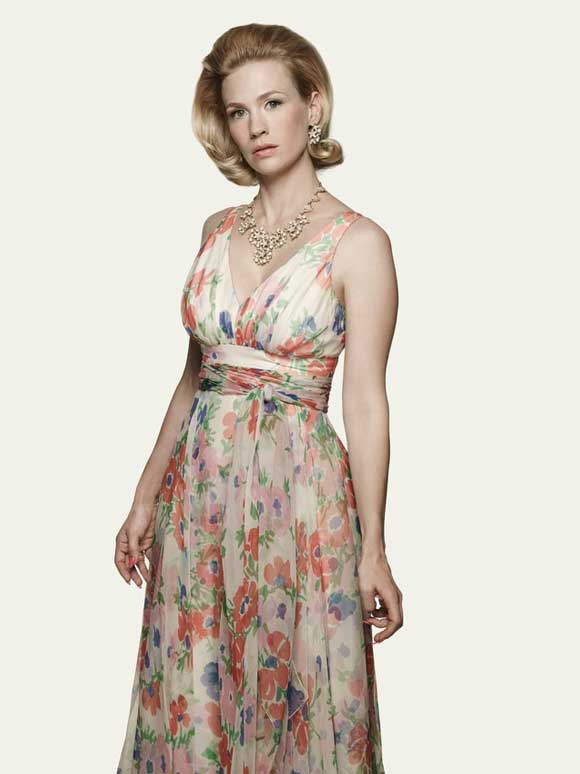 These Are the 3 Questions I'm Asked Most Often About My Long Distance Relationship
Will the Gator Briefs Be Showing Up in Your Wardrobe Soon?
This Artist Reimagines Disney Characters Into Sexy Hunks
English