Beep boop, let’s talk about games. And queers. Both!

For years, gaming has looked like a subculture dominated by straight cis men. Part of the reason is because in the 1980s, personal computers were marketed mostly to men, rather than to men and women. Computers and game platforms quickly came to be stereotyped as appealing only to one gender; on top of that, the expense of developing triple-A games meant that publishers focused their efforts on what they thought was the broadest possible audience: straight computer-owning men.

That’s in the process of changing now, with game companies making the astounding discovery that gamers can enjoy playing games with queer characters. From indie games to the largest titles, there’s a renaissance underway for queers and allies who want to see themselves represented in the games they play. And it’s thanks to folks like the pioneers we’ve rounded up below. 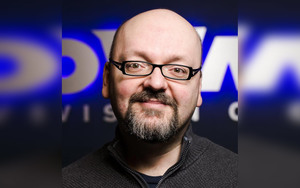 David was working in hotel management when a friend suggested he apply for a job at Bioware. He was already known locally for his immersive role-playing games, which he held around tables and at special live events; but when Bioware offered him a job he initially turned it down because he thought that a creative career was simply impractical.

That was on a Friday, and on Monday he learned that his position with the hotel had been eliminated. So he turned around and went back to Bioware and never looked back.

He’s responsible for some of the most inclusive content ever developed for a triple-A title, primarily in Dragon Age: Inquisition, where players can engage in same-sex romances, befriend a trans man, and embark on a quest that’s a clear allegory for abusive ex-gay camps. You can hear a full interview with David Gaider on a recent episode of The Sewers of Paris. 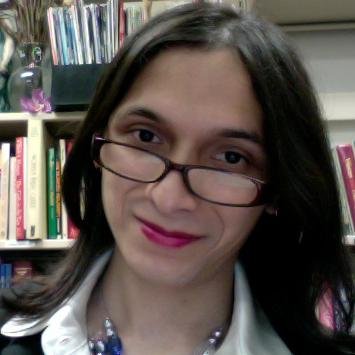 How many hats does Katherine Cross wear? “Sociologist, Transfeminist, Gaming/Cultural Critic, Opera-lover, itinerant Valkyrie and Gamasutra columnist,” she says of herself, and that’s just the tip of the iceberg.

An internationally-recognized academic, she’s been studying games for years, particularly the intersection between gaming and harassment.

She also lead a talk last year at the third annual GX/GaymerX LGBT gaming convention about the demands transgender gamers have of game developers. 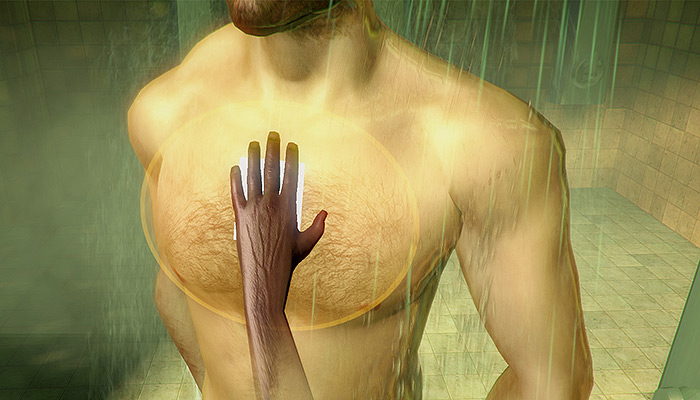 We interviewed him last year about his games including one that let’s players have sex with a car — truly innovative and sexy stuff. 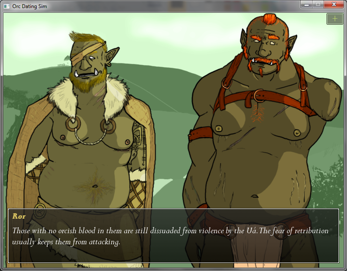 So you want to romance a tribe of gay orcs in a fantasy setting? Well, that can be arranged, thanks to indie developer Mitch Alexander. In his game, Tusks, you join a group of big burly green men (with some blue, red and human skin thrown in as well) and can choose which one you want to form a romantic relationship with. It all takes place in a magical realm that looks a lot like Scotland … but a lot greener, gayer and sexier. 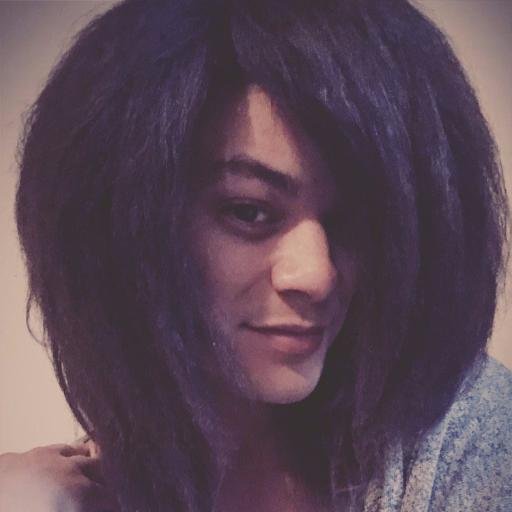 For years, Mattie Brice has been diving deep into games, investigating what makes them tick and why as an emerging form of expression.

Her thoughtful writing keeps the industry on its toes, and supplies observers with plenty to talk about including ways that gaming conference organizers can make their events more ethical and inclusive, her decision to boycott the massive Game Developers’ Conference and how queer design can deliberately mess with the status quo.