5 Images Of How Differently You Feel On Coffee, Cabernet, and Cannabis

Written by Daniel Villarreal on May 31, 2015
Be first to like this.

This post is also available in: Deutsch Português Русский

We’ve already told you everything you’ve ever wanted to know about marijuana, but what about two of the other most commonly consumed drugs: wine and coffee? The good folks at Wine Folly have got you covered with their informal yet informational cartoons on the different emotional affects of coffee, cabernet, and cannabis. You can check out the whole set here.

This brings two things to mind: first, caffeine is totally a drug; so remember, whenever people question whether you do drugs or say that they’re “drug-free,” ask if that includes coffee — maybe they’re addicted and don’t even know it!

And second, remember that 2009 British report listing alcohol as the most socially harmful drug? The report’s lead author got sacked because of it, but he was right. Wine is fine, but alcoholism and drunk driving will kill ya — consume responsibly, folks! 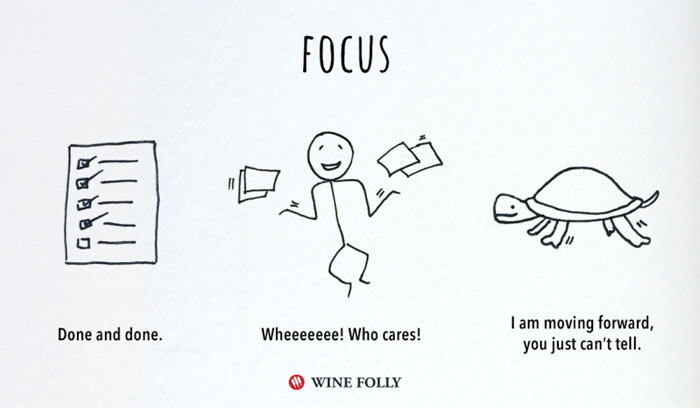 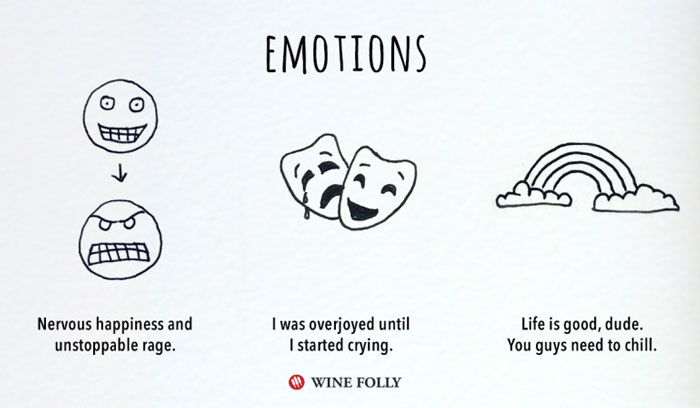 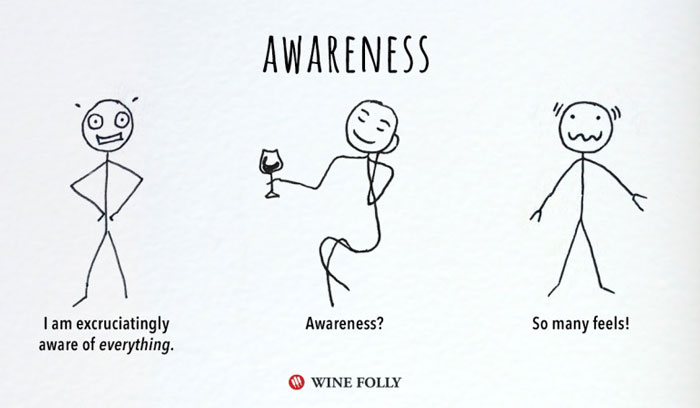 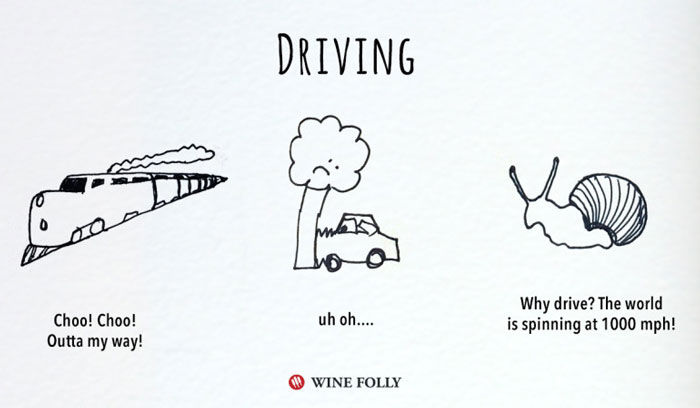 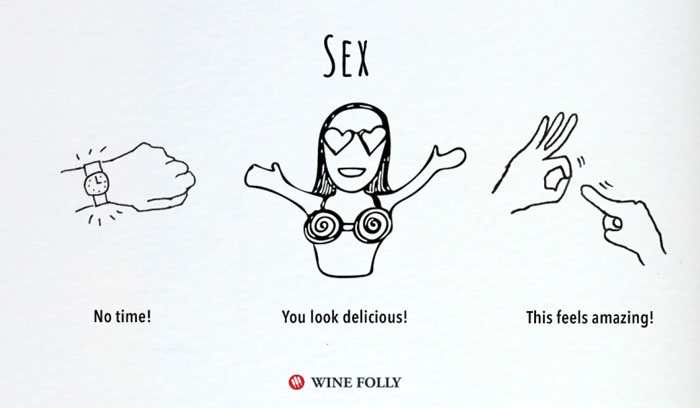 Hornet Live Is Here! 5 Things to Know About Hornet's Latest Exciting Feature
Gayest Episode Ever: ‘Seinfeld’ Killed It With ‘Not That There’s Anything Wrong With That’
Ahead of a 'True Blood' Reboot, Let's Look Back at Some of the Series' Iconic Gay Moments
The Bechdel Test Is the Bare Minimum for Gender Equality On-Screen ... and Hollywood Is Still Failing It
English