Written by Daniel Villarreal on June 2, 2016
Be first to like this.

This last week, Texas representative Louie Gohmert said that we shouldn’t spend resources fighting for LGBTQ equality because if we ever had to leave Earth, we’d never choose a same-sex couple to help populate the moon… or something. Who knows. He’s nuttier than squirrel turd.

In fact, he spews so many batshit crazy things on such a regular basis — possibly to cover the fact that we WILL probably have to leave the Earth the day since his home state is the fourth largest polluter in the U.S. — that it’s more fun to count his mouth nuggets than to take them seriously.

So in no particular order, here’s 7 of the batshit craziest things that have ever plopped out of Gohmert’s stupid mouth-cave.

Gays Will Die If You Put Them on a Desert Island

The Supreme Court said…‘We are your God. Forget what God, Moses, Jesus ever said, we are your God now, the five of us in the majority, you do as we tell you.’ We have two of them [Ginsburg and Kagan] who had done same-sex marriages before they participated, they were disqualified, but they illegally participated, it’s an illegal decision, and it’s time to start impeaching judges and remove them from the Supreme Court.”

“What do you think [Afghan fighters] will think when they hear that not only did we tolerate what was being done to their boys by people under our authority but we turn around and approve a Secretary of the Army that they as moderate Muslims believe is just an atrocious thing? They’re going to think that that is quite consistent with us approving of what was going on between the older men in authority and these boys.”

Christians Are Being Persecuted Even Though They’re 71% of the U.S. Population

“Now Christians are the only people that it is politically correct to persecute. And we’ve got to see that turned around or we’re not going to continue to see the blessings that America has experienced in the past… It is extremely unfortunate that Christians all over the country now are being persecuted for believing what Moses said.”

”I had this discussion with some wonderful, caring Democrats earlier this week on the issue of, well, they said ‘Surely you could agree to limit the number of rounds in a magazine, couldn’t you? How would that be problematic?’…

And I pointed out, well, once you make it ten, then why would you draw the line at ten? What’s wrong with nine? Or eleven? And the problem is once you draw that limit ; it’s kind of like marriage when you say it’s not a man and a woman any more, then why not have three men and one woman, or four women and one man, or why not somebody has a love for an animal?

There is no clear place to draw the line once you eliminate the traditional marriage and it’s the same once you start putting limits on what guns can be used, then it’s just really easy to have laws that make them all illegal.”

“I’ve had people say, ‘Hey, you know, there’s nothing wrong with gays in the military. Look at the Greeks.’ Well, you know, they did have people come along who they loved that was the same sex and would give them massages before they went into battle. But you know what, it’s a different kind of fighting, it’s a different kind of war and if you’re sitting around getting massages all day ready to go into a big, planned battle, then you’re not going to last very long.”

Foreign Mothers Have Babies in the U.S. Just To Turn Them Into Terrorists

”I talked to a retired FBI agent who said that one of the things they were looking at were terrorist cells overseas who had figured out how to game our system. And it appeared they would have young women, who became pregnant, would get them into the United States to have a baby. They wouldn’t even have to pay anything for the baby. And then they would turn back where they could be raised and coddled as future terrorists. And then one day, twenty…thirty years down the road, they can be sent in to help destroy our way of life.” 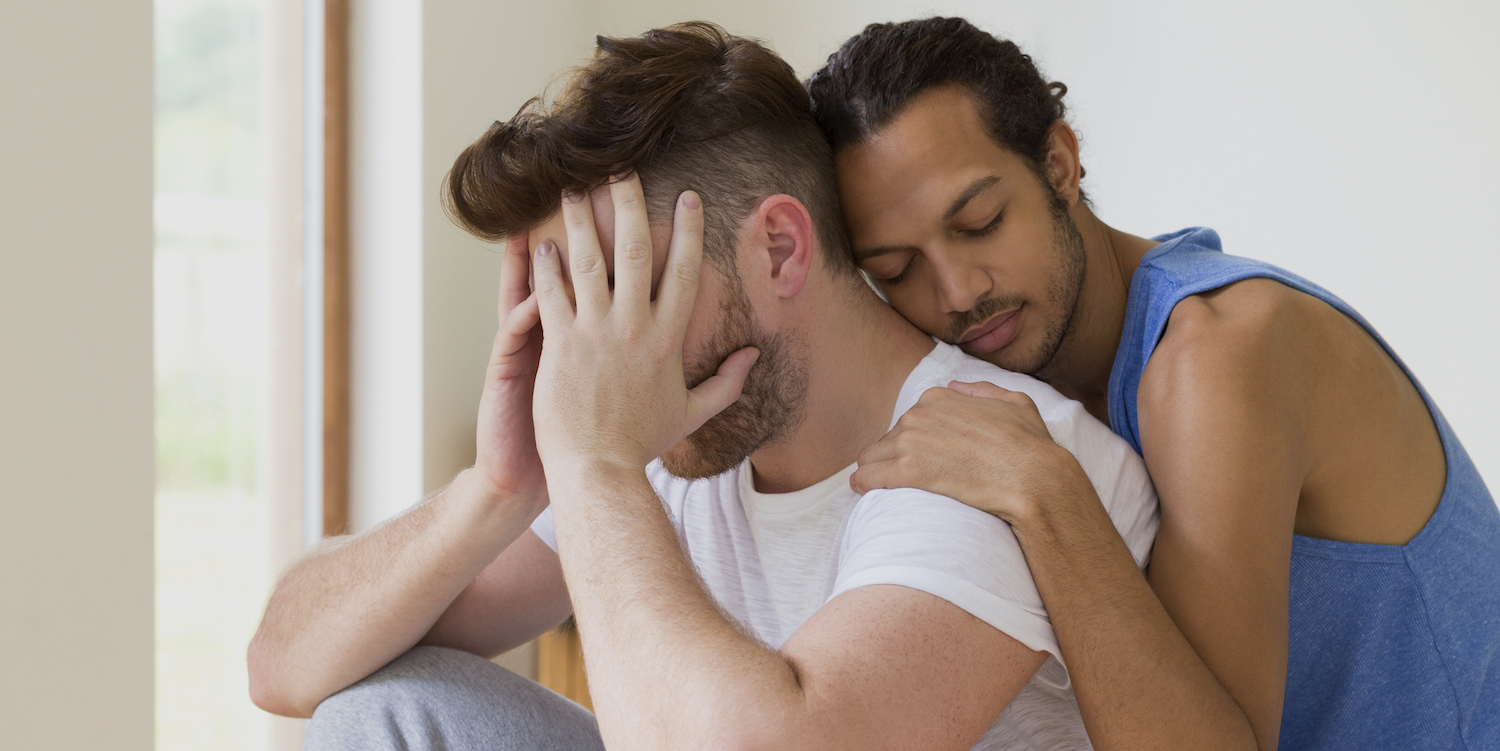 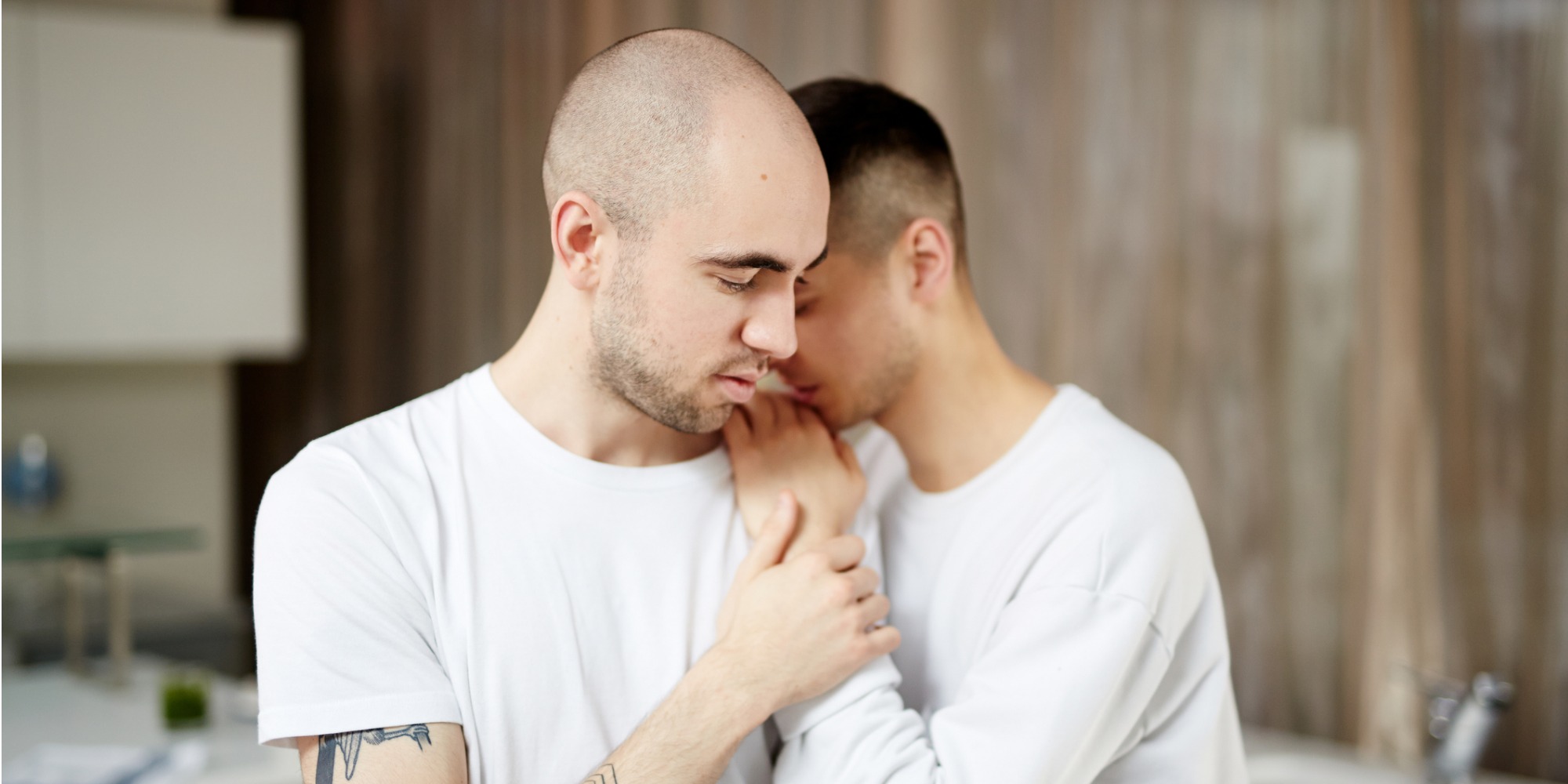