This post is also available in: Español Português Vietnamese

As anyone in the entertainment industry knows, looks don’t last forever. While Michael Hoffman is (hopefully) making money off his videos, at some point, he’ll need to transition into another career. But that big world is scary, and if Hoffman’s like any other young adult, he’s probably got anxieties about what he’ll ultimately do with his life. Thankfully, we’re here to be his guidance counselor with this list of careers we think he’d be good at! 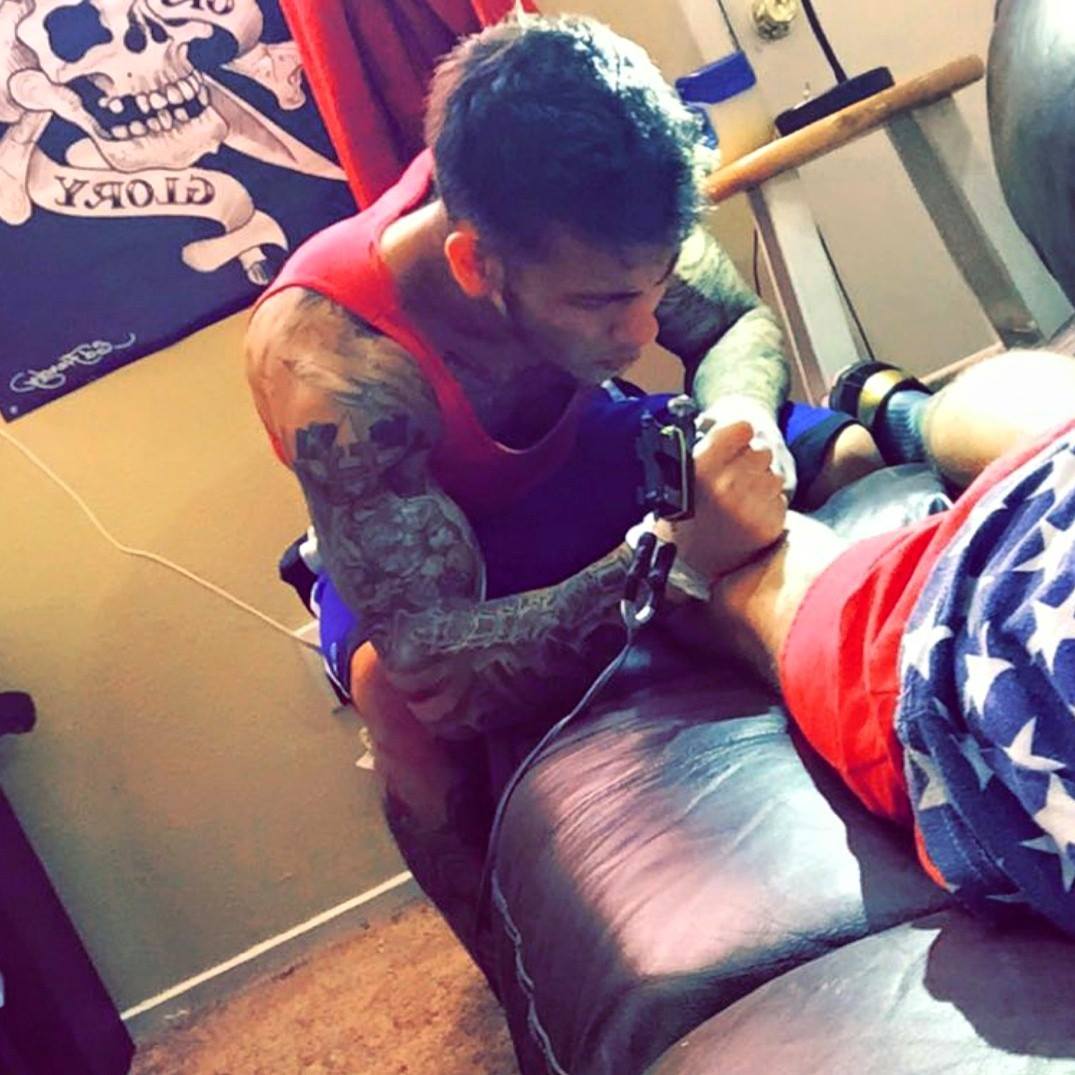 This one’s a bit obvious — especially since he’s a tattoo artist now and has been for a year. Tattoo artists can make around $40,000 a year so that’s not a bad living. But sometimes burnout happens, and sometimes folks want to have a gig on the side, too — dolla dolla bill, y’all. And besides, what’s more badass than being able to add “-slash-tattooartist” when someone asks you your job?  Try it! “What do you do?” “Oh, I’m a super spy-slash-tattoo artist!” Awesome, right? 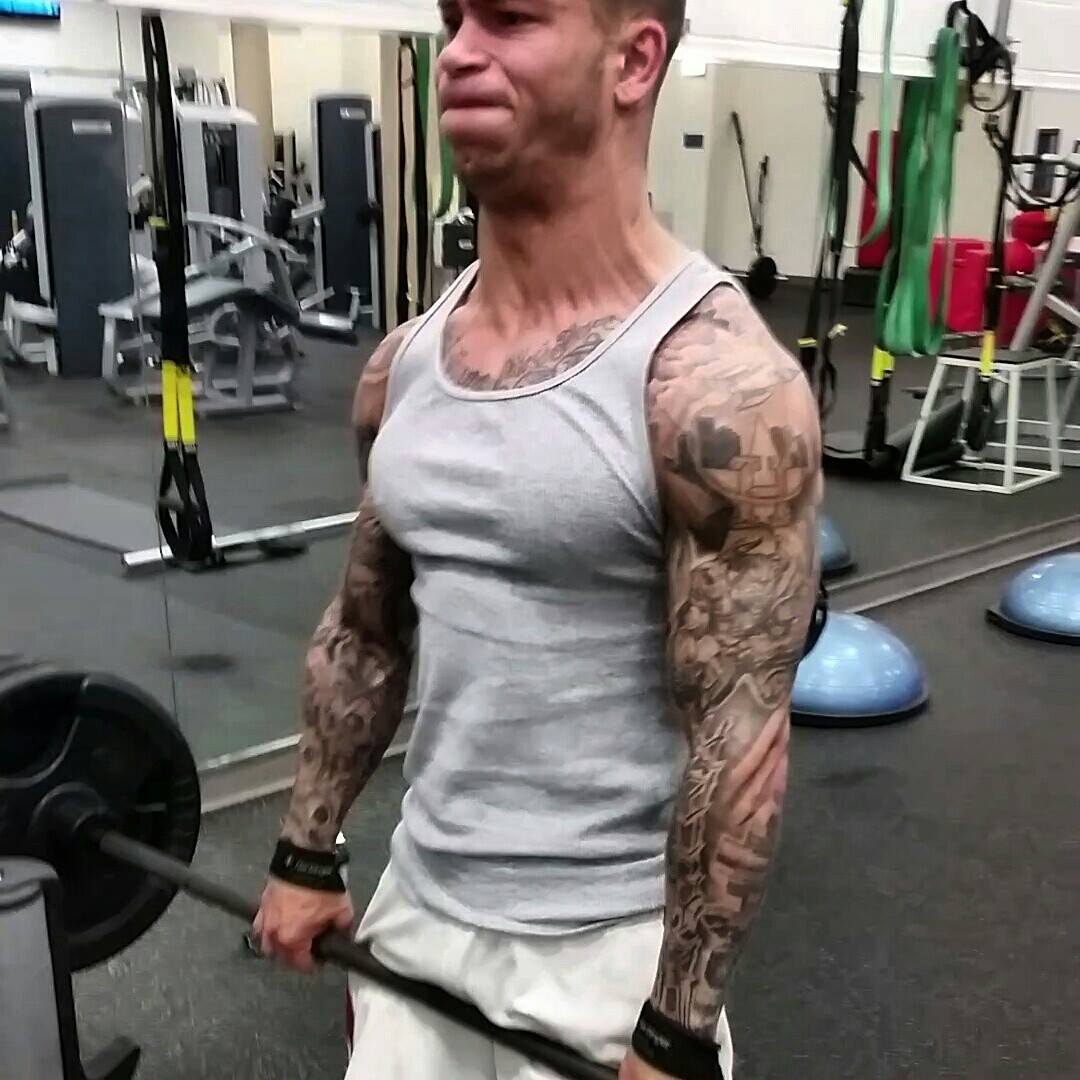 This one seems pretty obvious too, but sometimes the obvious ones are the best ideas. While Hoffman’s not a personal trainer right now, wouldn’t he make a great one? I mean, he clearly knows a thing or two about working out, and honestly, what better inspiration than these abs? 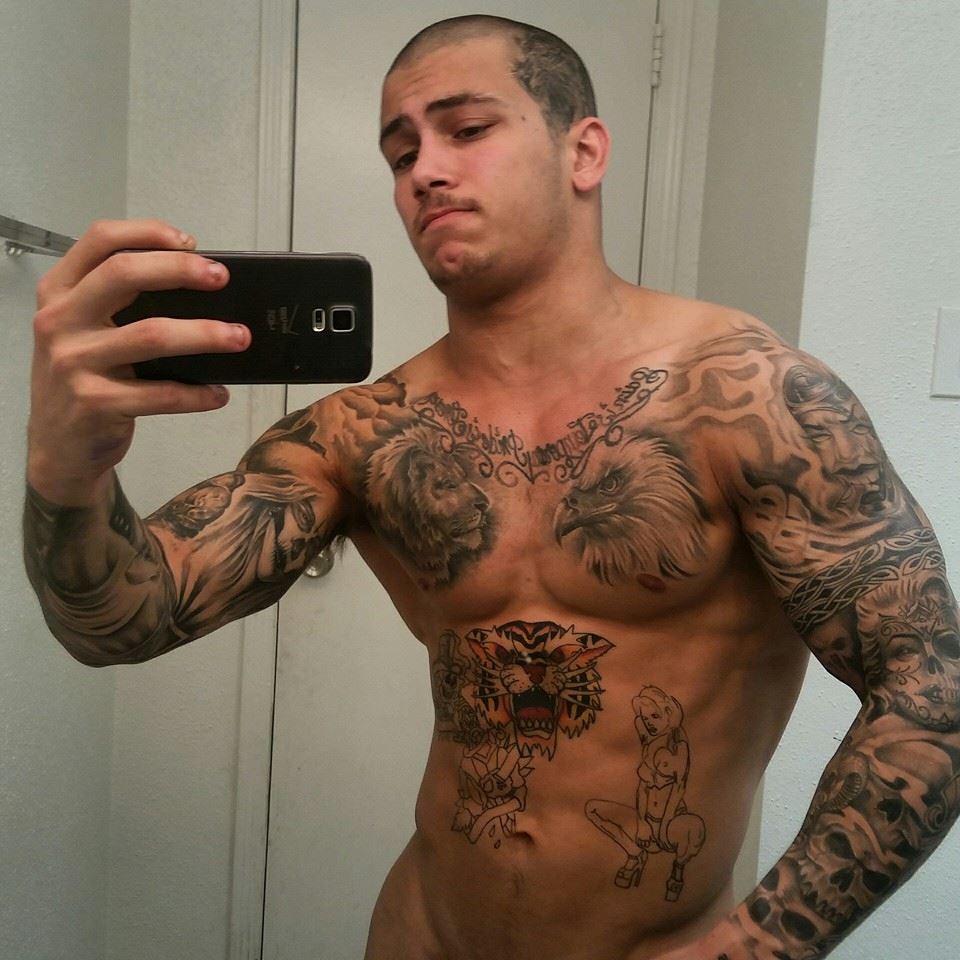 Not to mention personal trainers can make $53,000 a year — not too shabby. 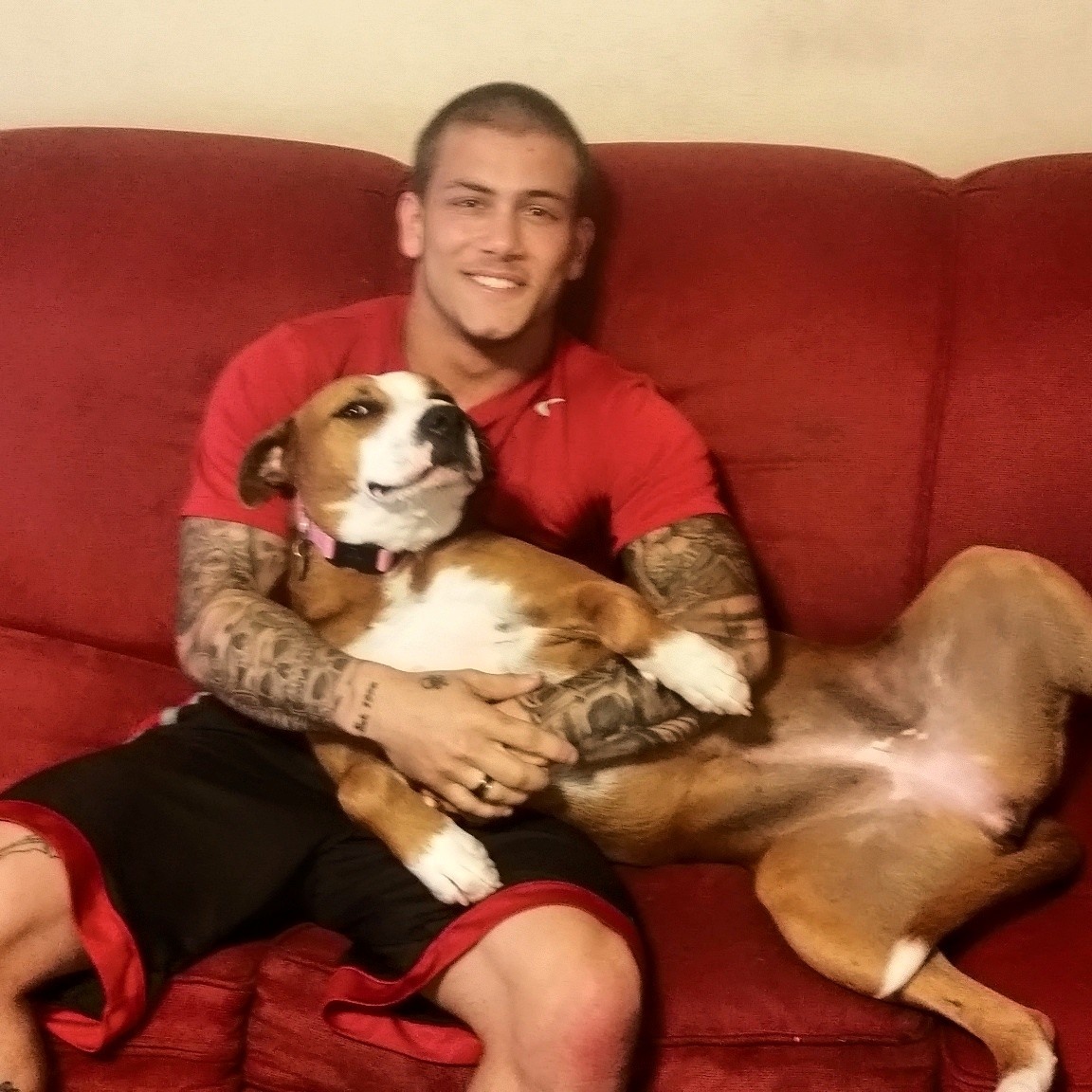 Hoffman very clearly loves animals — he’s posted a lot of stuff with his pets in there, including one of his videos. And look at that dog’s face — she could not be any more comfortable with her human. He’s got a great rapport with our four-legged friends, and as a vet, he could make $91,000 a year! 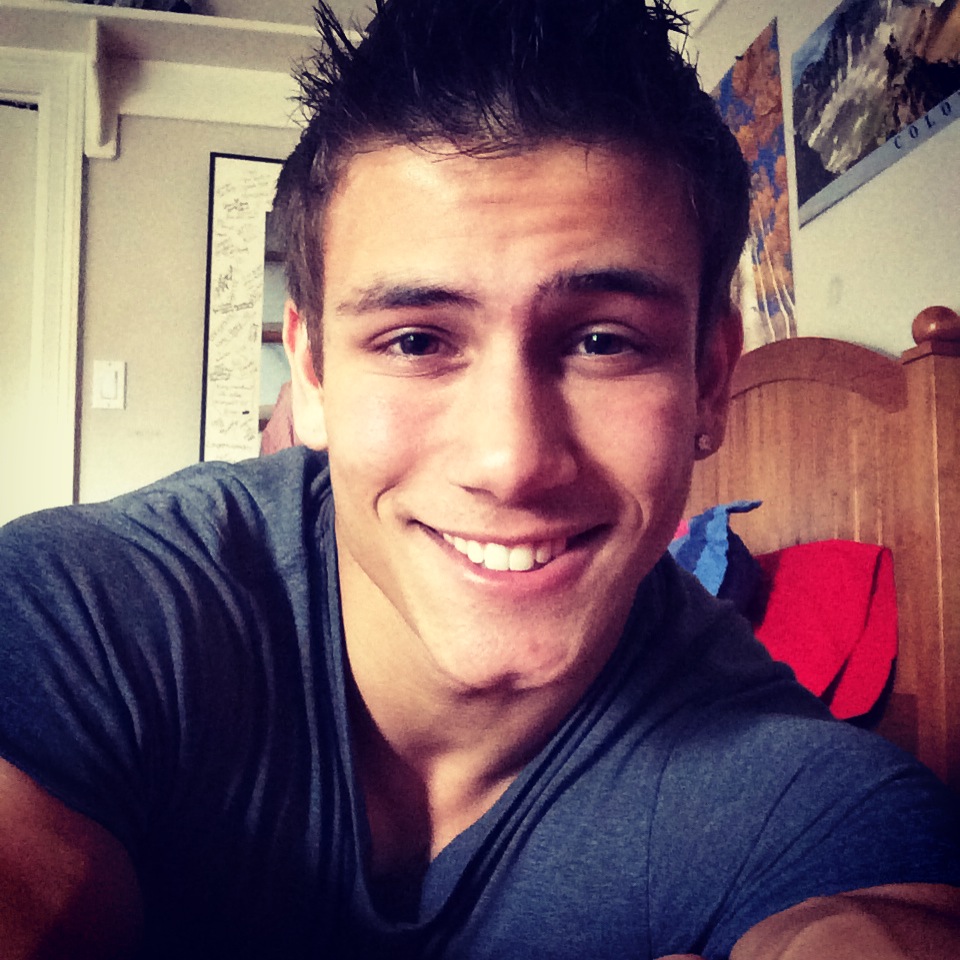 Like any good guidance counselor, we’ve gotta suggest he become a guidance counselor themselves! He’s got experience inspiring folks, after all. Besides, how else would people ever decide to become guidance counselors? And besides, couldn’t you see that face telling you to give up your dreams and get a job at a hardware store? It’d certainly ease the blow if you know what we mean… and he could take home $53,000 a year! 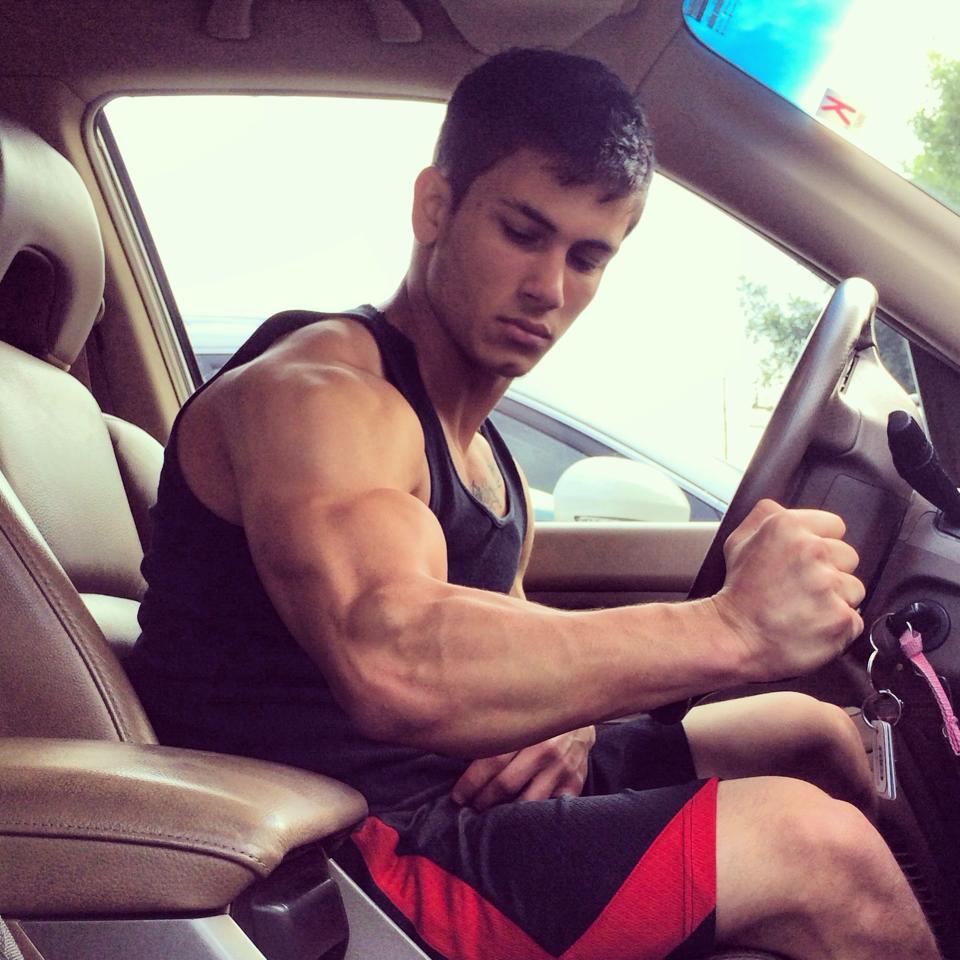 If Hoffman’s thinking about making a little extra cash on the side, perhaps he should become an Uber driver? He certainly could take care of himself if anyone ever tried to mug him, and he could make a sweet $20/hour — and make about $40,000 a year if he did it full-time.

7. Tattooed Man At The State Fair 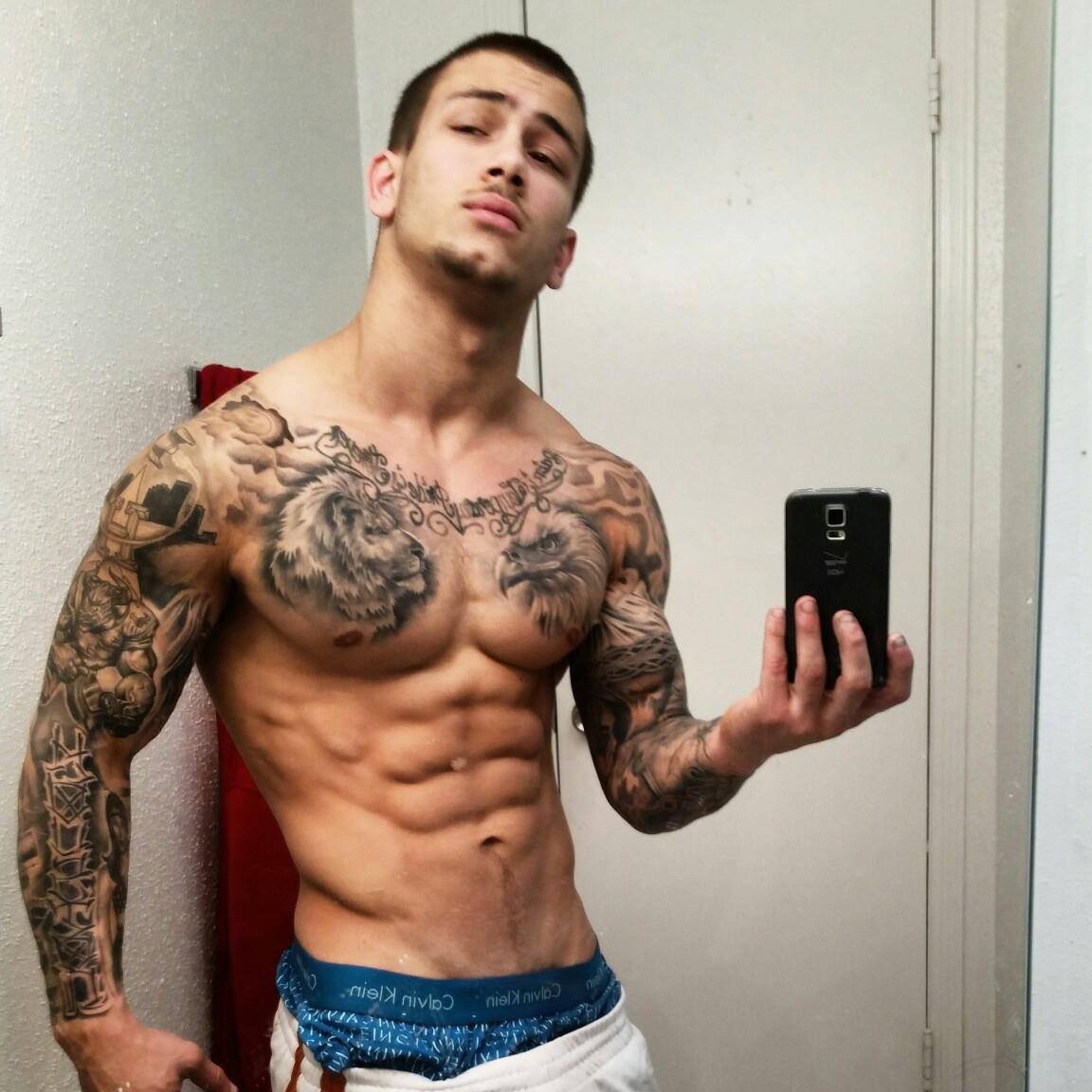 Now for this one, Hoffman’d have to buckle down a bit — he doesn’t have anywhere NEAR the amount of tattoos he’d need to get this gig. But we believe in him, and he’s already got a good start — and clearly loves showing off his body. Hey, his experience at showing off the tattoos he does have could give him a competitive edge against other professional tattooed men! While we weren’t able to find concrete salary information for this career, but we’ve heard from a very reliable source that he could charge upwards of two bits a gander.

Ryan Raftery Shares '10 Things I Learned About Andy Warhol' Ahead of His Brand-New Stage Show
These 5 'Hot Ones' Episodes Are Our Favorite Blend of Pop Culture and Pain
Under the Cover of Night: 10 of America's Most Famous Gay Cruising Spots, Past and Present
Baseball's First Out Player, Glenn Burke, Created the High-Five, Briefly a Symbol of Gay Pride
English