Written by Matthew Lawrence on December 21, 2016
Be first to like this.

While nations fret whether or not to accept Syrian refugees fleeing violence in their home country, a lot of folks have forgotten that an estimated fifteen million people of Syrian descent already live in other countries. In fact, Syrian refugees have been living in the U.S. for over a century, and some of them are quite famous.

The long list of famous Syrian-Americans includes people like surfer Kelly Slater (a fourth-generation Syrian-American), ’80s teen sensation Tiffany (last name Darwish) and the great character actor Dan Hedaya, who you might recognize as either Carla’s husband on Cheers or Cher’s dad in Clueless.

Here are eight other famous Syrian-Americans to mention the next time people start speaking of refugees on U.S. shores:

There’s been a great deal of panic online about Syrian refugee and their children, but the fact is that the child of a Syrian refugee revolutionized the tech industry and quite possibly created whichever device you’re using to read this article. Macworld ran a whole feature on Abdul Fattah Jandali, the Apple creator’s biological father. 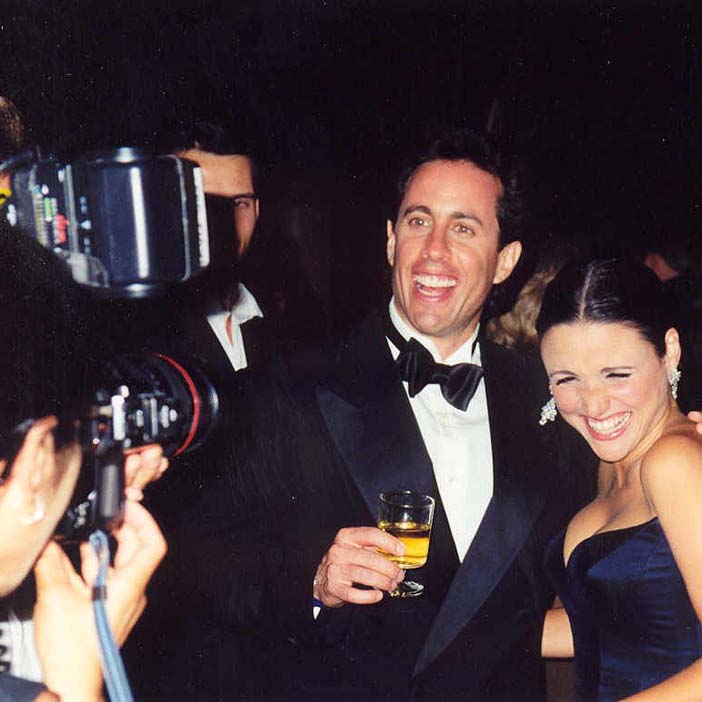 After two full decades of syndicated reruns, Seinfeld doesn’t have the edge now that it did when it first appeared in the summer of 1989. Still, the sitcom about single New Yorkers was hugely influential and very, very popular. Seinfeld’s 100-year old mother Betty, maiden name Hosni, was born in the United States, but her parents were both born in the Syrian city of Aleppo. 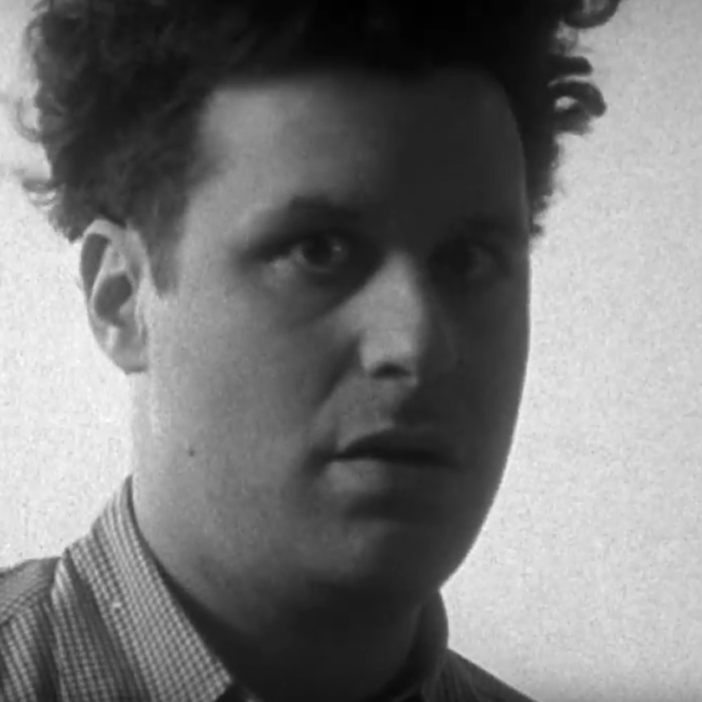 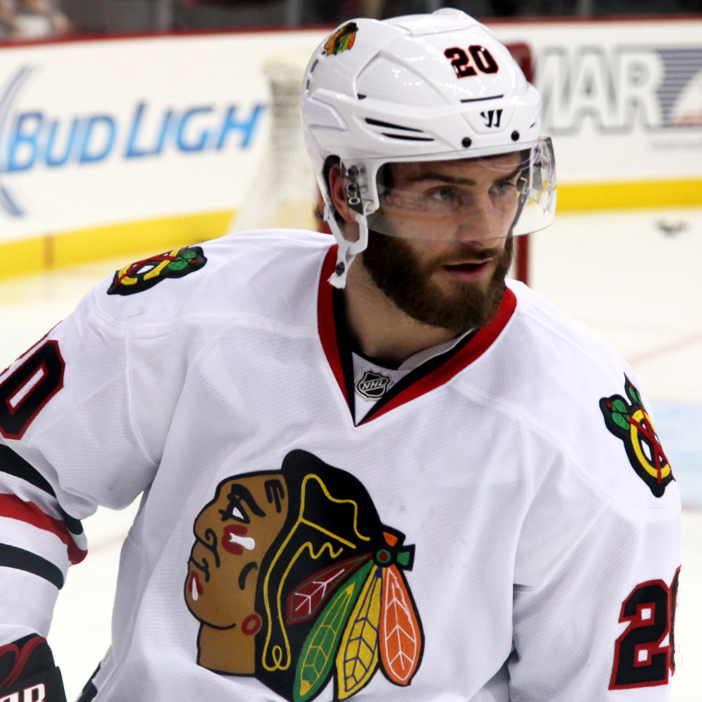 This Pittsburgh native’s father was born in Syria. At the age of 22, Saad already has two Stanley Cup championships under his belt as a member the Chicago Blackhawks. He’s now playing for the Columbus Blue Jackets, who aren’t quite as good. At least their mascot is less racist, though. 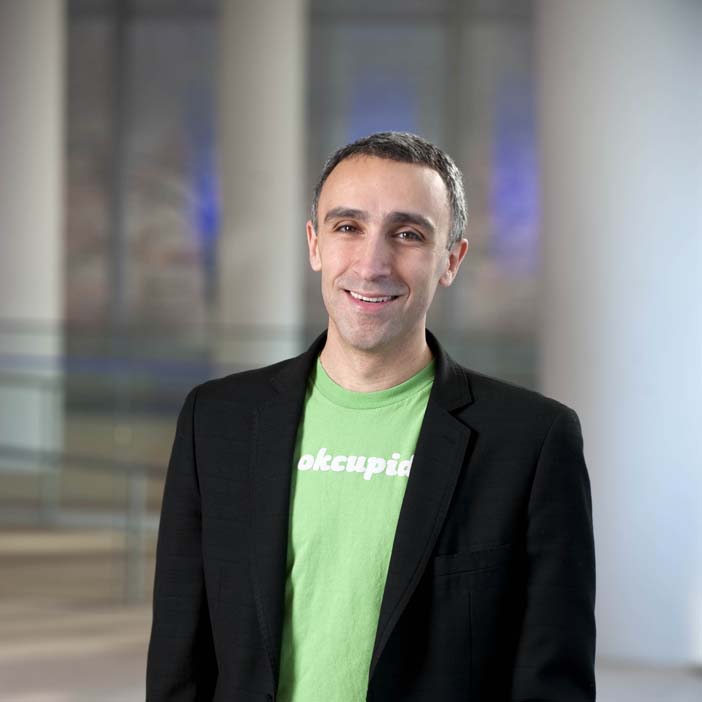 The name Sam Yagan might not mean much to you, but you may have heard of a little website he co-founded called OKCupid. Yagan, who was born in Illinois to Syrian immigrants Al and Dr. Haifa Yagan, is now CEO of Match.com and, according to a 2013 Time article, one of the “100 Most Influential People in the World.” 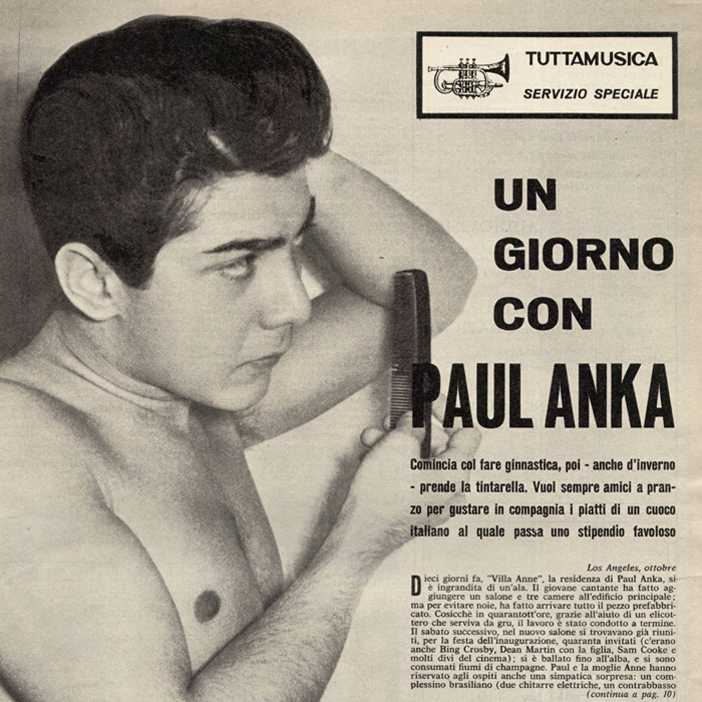 The son of a Syrian-born father and a Lebanese mother, teen crooner Paul Anka was born in Canada but became a naturalized U.S. citizen in 1990. In addition to his own hits, Anka wrote big hits for Frank Sinatra (“My Way”) and Tom Jones (“She’s A Lady”). He even co-wrote “Love Never Felt So Good,” that posthumous Michael Jackson-Justin Timberlake duet.

Most people know Paula Abdul either for her years judging American Idol or for her string of dance-pop hits that kicked off with “Straight Up” in 1989. But Abdul is also a highly accomplished choreographer, famously creating iconic dances for Janet Jackson that pre-date Abdul’s own singing career. Her Aleppo-born father Harry must be proud. 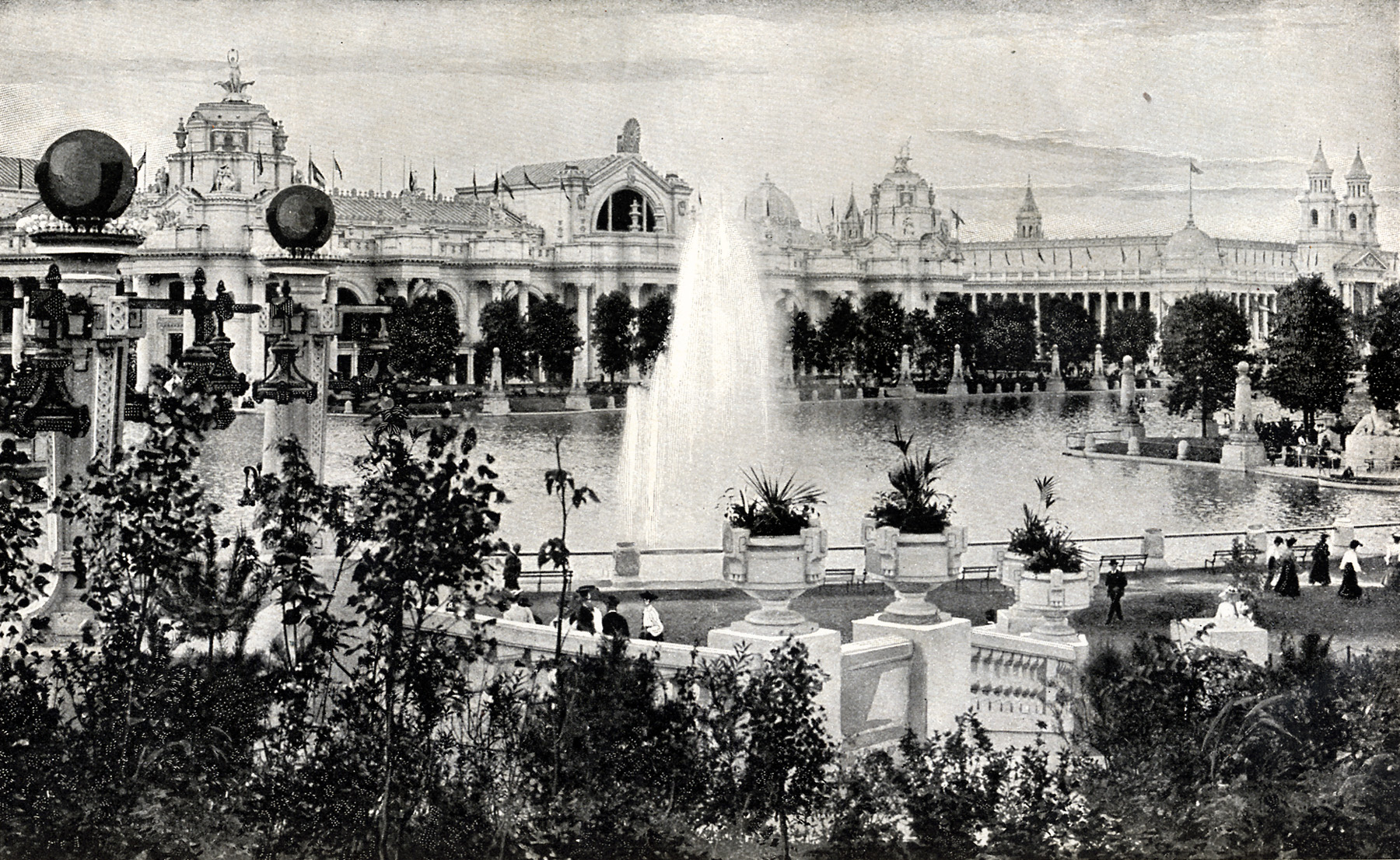 No known photos exist of Ernest A. Hamwi, the Syrian-American who changed history at the 1904 St. Louis Expo. He was there selling zalabia, a popular waffle-like pastry in his homeland, when a neighboring vendor ran out of ice cream dishes. A quick thinker, Hamwi began rolling his pastry into a cone shape so that customers would have something to put their ice cream in. Ice cream cornucopias became a craze in Saint Louis and soon spread far and wide.