Written by Terri Washington on August 26, 2015
Be first to like this.
Nearly 37 years ago, Mohammed Abad was hit by a car in Edinburgh, Scotland. He was dragged 600 yards and, on top of multiple injuries, his penis was ripped off. Now, instead of having a bionic right arm, legs and eye like the Six Million Dollar Man, Abed has an eight-inch bionic penis. 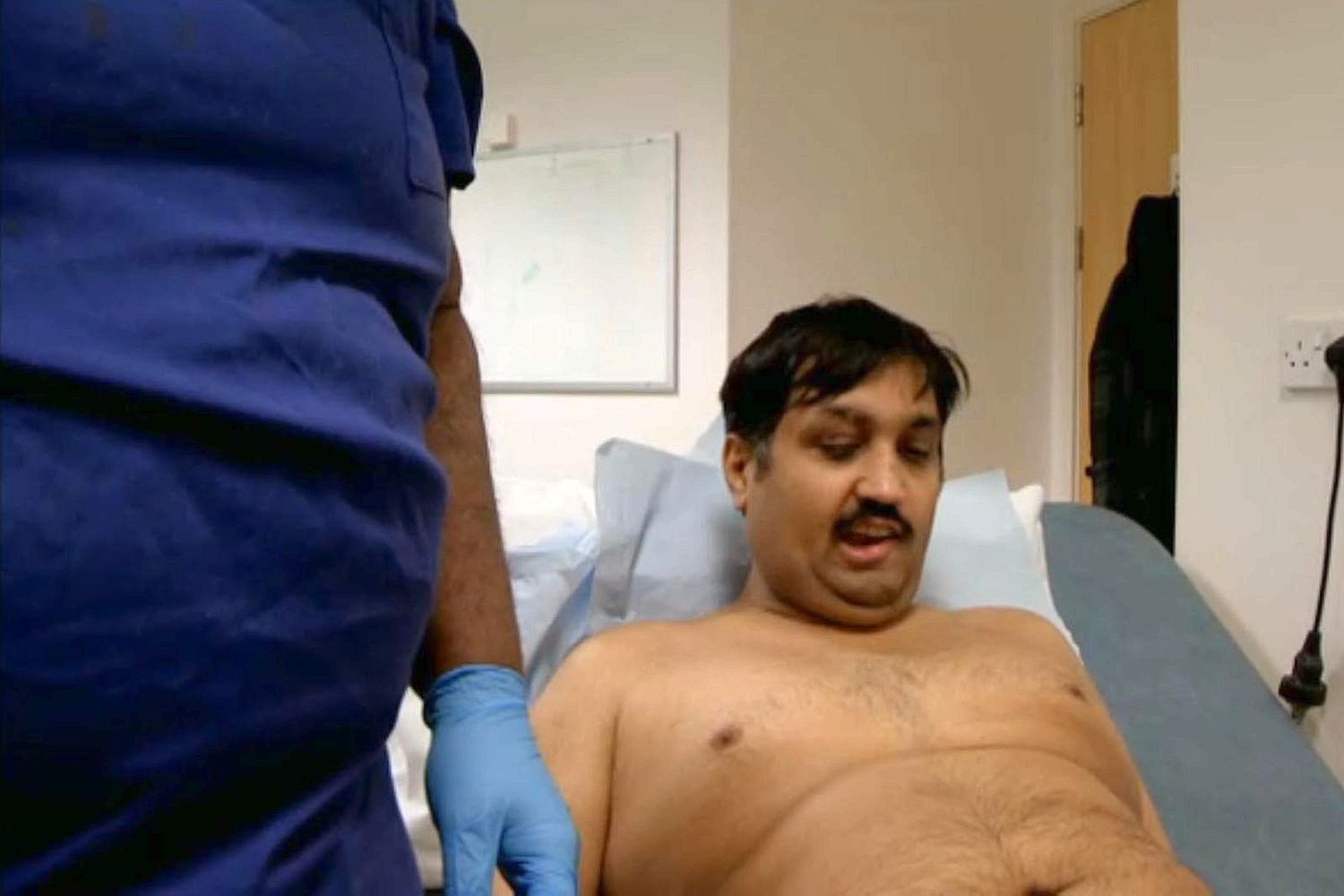 Three years ago, surgeons began building Abad’s bionic penis using skin grafts from his arm. The penis has two tubes along the shaft that inflate with fluid when Abad presses a button on his testicles. We’ll say this again so it sinks in; a boy had his penis ripped off at the ripe young age of 6 years old after being hit by a car and now he has a button on his testicles.
“When you want a bit of action you press the ‘on’ button, and when you’re finished you press another button. It takes seconds,” Abad told the Sun. Scientists may have just solved the problem to Whiskey dick.
Abad was married two years ago but never told her about his situation — or lack thereof — and he is now divorced. Abad is still a virgin but hopes his new body part will change that soon. Abad says his ultimate goal would be to have children which, he says, would be “a miracle itself.”
Watch Secular Talk discuss Abad’s new addition:
(featured image via The Sun)
NSFW penises

28 Years Ago, Rage Against the Machine Fought Censorship by Baring Their Penises Onstage
Hey, Hollywood, Here Are 6 TV Reboots We Actually Want to See
These Are the 11 Different Kinds of Men You'll Meet on Queer Dating Apps
Getting Naked in Front of 600 Men Changed My Life
English