Written by Daniel Villarreal on August 9, 2017
Be first to like this.

The American Civil Liberties Union has filed a First Amendment free-speech lawsuit against the Washington Metropolitan Area Transit Authority of D.C. (WMATA) for refusing to display ads for the book of gay, transphobic, alt-right author and public speaker Milo Yiannopoulos.

To be clear, the lawsuit isn’t just on behalf of Milo Worldwide LLC (Yiannopoulos’ company). The ACLU is also representing itself as well as Carafem, a health care network that provides women with contraceptives and abortion medication, and People for the Ethical Treatment of Animals (PETA).

All four organizations have had advertisements rejected by WMATA’s policy forbidding ads “intended to influence members of the public regarding an issue on which there are varying opinions” or “intended to influence public policy.” The WMATA originally began the policy in 2015 when the anti-Muslim organization, the American Freedom Defense Initiative, sought to display its Islamophobic ads in D.C’s metro systems.

Milo Worldwide  LLC submitted ads with Yiannopoulos’ face, info on pre-ordering his book, “Dangerous,” and a short blurbs from one of four publications calling Yiannopoulos “The most hated man on the Internet,” “The ultimate troll,” “The Kanye West of Journalism” and an “Internet Supervillain.”

You can see the rejected Milo Yiannopoulos ad below:

WMATA initially allowed Yiannopoulos’ ads to run in Metro stations and subway cars until readers started to complain. WMATA then cited its agents to take them down and issue the company a refund.

The WMATA also rejected an ad from the ACLU displaying the text of the First Amendment in English, Spanish and Arabic. They intended the ads as a response to U.S. President Donald Trump’s attacks on the press, Mexican immigrants and Muslims, though the billboards didn’t mention this.

PETA’s ad showed a pig with the text, “I’m ME, Not MEAT. See the Individual. Go Vegan.”

In a recent blog entry, the ACLU wrote:

“Milo Worldwide LLC. Its founder, Milo Yiannopoulos, trades on outrage: He brands feminism a cancer, he believes that transgender individuals have psychological problems, and he has compared Black Lives Matter activists to the KKK. The ACLU condemns many of the values he espouses (and he, of course, condemns many of the values the ACLU espouses).”

The ACLU contends that even seemingly innocuous advertisements for leather products, medical services and other books are not without their own presumed politics, even on controversial issues. They don’t believe any government agency should restrict free speech, even if people find the messages (or messengers) abhorrent.

“I’m glad that the ACLU has decided to tackle a real civil rights issue.

“I’m joined in this lawsuit by fellow plaintiffs including pharmaceutical villains and vitamin-deficient vegans, but I’m no stranger to odd bedfellows. Free speech isn’t about only supporting speech you agree with, it is about supporting all speech — especially the words of your enemies. Strong opponents keep us honest.

“The ACLU has backed plenty of bad causes in the past, but they are also sometimes in the right, such as today.”

Is the ACLU Putting Together a Gay Army? These Christians Think So 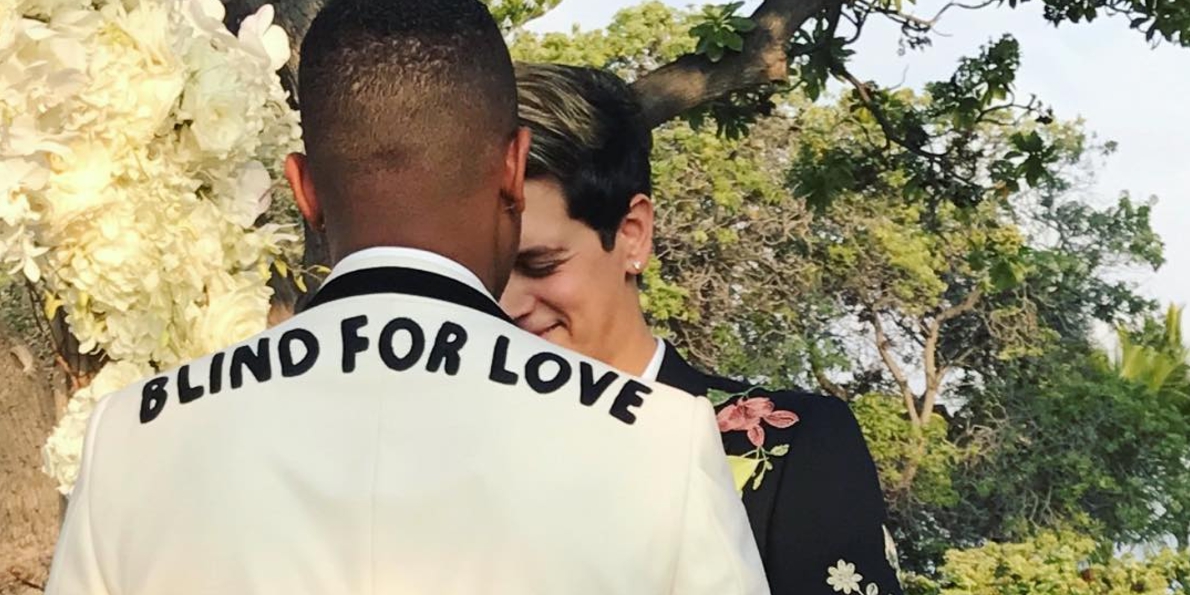