Written by Charles Thompson-Wang on August 17, 2017
Be first to like this.

Acne Studios’ latest advertising campaign — for its Fall/Winter 2017 collection — melts our heart and puts a smile on our face. Finally, a fashion house features a real modern American family!

This campaign is also extra special because it stars a gay black couple and their four adorable kids.

Acne Studios, a multidisciplinary luxury fashion house based in Stockholm, Sweden, embraces diversity and celebrates family. For the first time in history, Acne is featuring Atlanta-based dads (and social media superstars) Kordale and Kaleb as the models for its face motif campaign.

ACNE, an acronym for Ambitions to Create Novel Expressions, is famous for its men’s and women’s ready-to-wear fashion. It also offers a selection of footwear, accessories and denim. Founder and Creative Director Jonny Johannson is an expert in photography and art. Through his artistic vision, he’s helped Acne Studios become a respected creator of clothing, publications, furniture, exhibitions and other exclusive collaborations.

Kordale and Kaleb became a media sensation following the above snapshot of the couple getting their daughters ready for school. Since then, earlier this year they welcomed baby Caleb to the family. (He joins Desmiray, 10; Maliyah, 9; and Kordale Jr., 8.) Kordale and Kaleb now have four healthy and happy children thriving in their loving home.

For the campaign, Johannson envisioned Kordale, Kaleb and the kids as a family from back in the day, albeit with a twist (that they’re a same-sex family).

Kordale spoke to i-D about getting DM-ed by the Swedish company, who wanted to shoot the company in New York City: “I was telling [Kaleb] about the message that I had received and he was like, ‘That would be an awesome opportunity,’” he says. “I don’t think either of us knew how big the campaign was until we actually got to New York. The experience was breathtaking.”

Check out these images from Acne Studios’ Fall/Winter campaign:

Check out Kordale N Kaleb’s Instagram here and meet one of our favorite families. 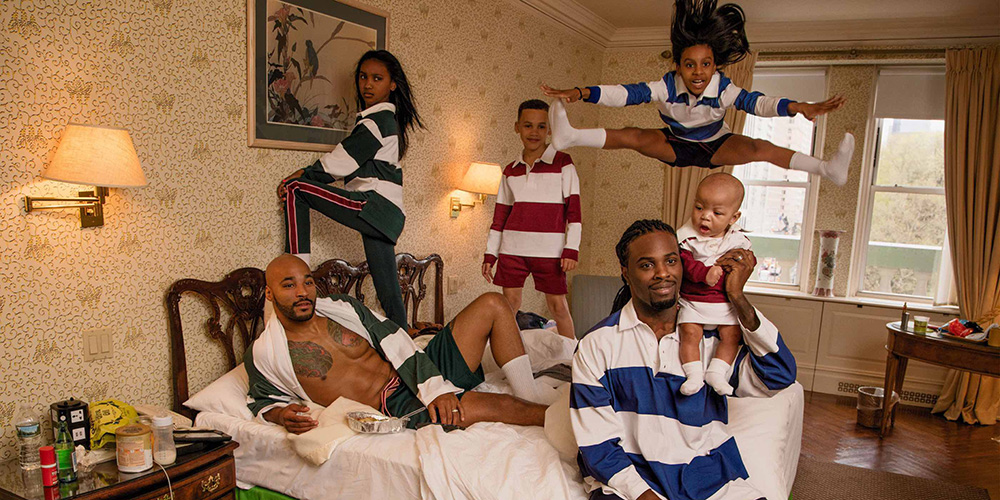 Our 5 Current Obsessions: An Affordable iPad, a Birkenstock Makeover and Sexy C-IN2 Briefs 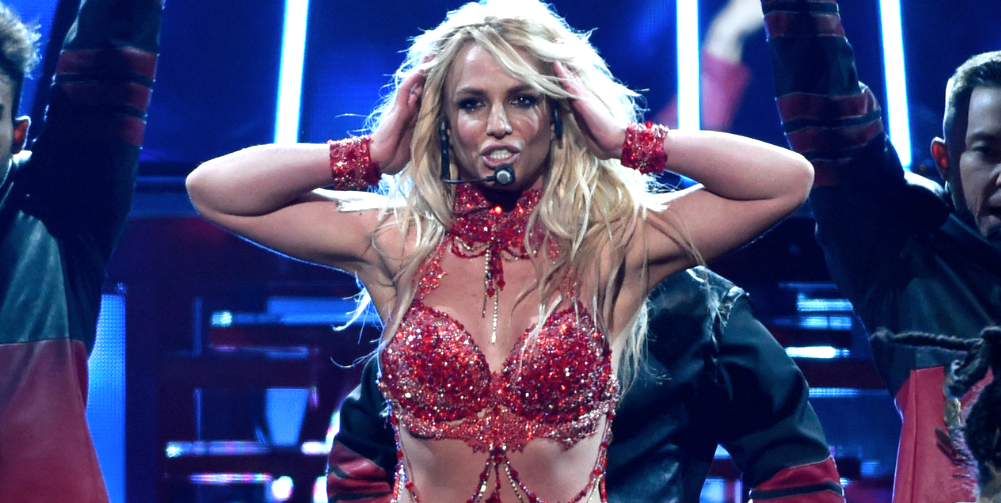