Written by Alexander Kacala on March 21, 2017
Be first to like this.

Here Media, the company that owns Out and The Advocate, is rumored to be selling the two iconic LGBT media brands, says the New York Post.

UPDATE, March 23, 2017: The Advocate has since responded to the New York Post piece, claiming the original story contained “a number of errors.”

The Post also claims the print publications “barely break even,” though the web properties are “money-makers, bringing a profit of about $3 million for the combined print and digital operation on revenue of about $15 million.” The Advocate has since refuted those numbers, claiming:

Here Publishing reports today that both the print and digital operations are profitable. In fact, Here Publishing in 2016 saw revenue of $14.8 million against expenses of $11.1 million, for a robust profit margin of 24.6 percent on operating income of approximately $3.6 million.

“We’ve never had more interest in investing in the company than when that puzzling article came out,” says Here Media CEO Paul Colichman. “I guess I should be grateful people are finally noticing our success.”

The Advocate celebrates its 50th anniversary this year, Out magazine its 25th.

Other changes in the world of LGBTQ media include Davler Media Group’s acquiring of the magazine Metrosource and GT magazine, formerly Gay Times, getting a new owner, James Frost.

Famed queer publication the Washington Blade is also set to expand its print empire by launching a sister publication, the Los Angeles Blade.

Out Magazine The Advocate

10 Sexy Covers of 'Männer' Magazine, Which Has Printed Its Last Issue 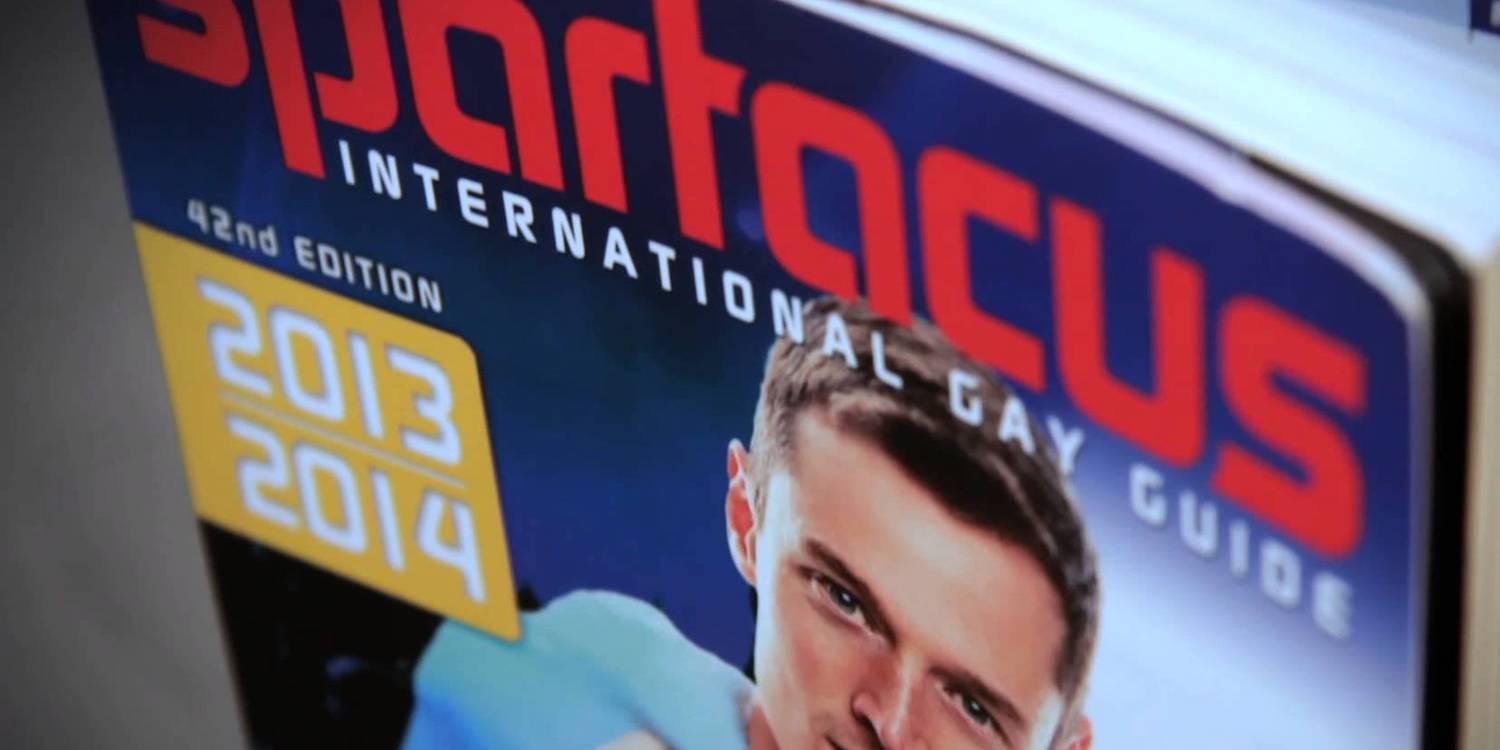 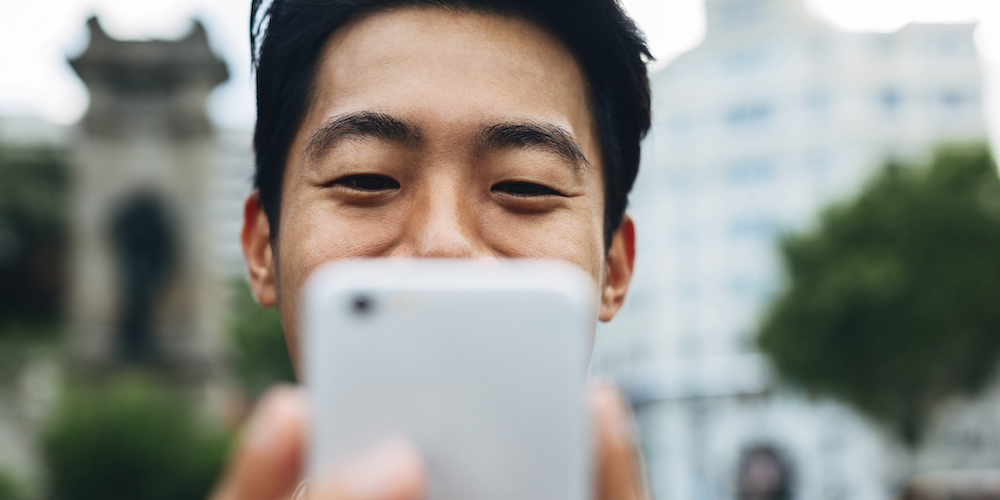