AL Governor Says “Only Christians Are My Brothers”

Written by Booty The Unicorn on January 19, 2011
Be first to like this.

Alabama Governor-Elect Robert Bentley hasn’t served his first day on the job yet, but is already offending his new constituents.  In a speech at a Dexter Avenue King Memorial Baptist Church – Martin Luther King Jr.’s former church – Bentley told parishioners, “‘I was elected as a Republican candidate. But once I became governor … I became the governor of all the people. I intend to live up to that. I am color blind.” But blind to creed and faith? Not so much. Bentley had plenty more to add. “There may be some people here today who do not have living within them the Holy Spirit. But if you have been adopted in God’s family like I have, and like you have if you’re a Christian and if you’re saved, and the Holy Spirit lives within you just like the Holy Spirit lives within me, then you know what that makes? It makes you and me brothers. And it makes you and me brother and sister.” OK, nothing terribly wrong about that… Bentley added, ”Now I will have to say that, if we don’t have the same daddy, we’re not brothers and sisters. So anybody here today who has not accepted Jesus Christ as their savior, I’m telling you, you’re not my brother and you’re not my sister, and I want to be your brother.” There it is! Sigh…I believe that Governor-Elect Bentley was attempting to demonstrate his compassion for his people. Really, I do. But the future leader of the entire state of Alabama making a comment like that which excludes huge swaths of people – Jews, Muslims, Hindus, anyone who doesn’t identify as Christian, or anyone simply not interested in being Mr. Bentley’s brother – is plainly offensive. Our country was founded by people being persecuted for their religion in Europe, and they made sure future generations would never experience that persecution by guaranteeing freedom of religion in American. This is simply non-negotiable. And a representative of the federal or state government in a position of leadership simply cannot make judgmental statements like this that paint ANYONE as less-than. Come on now! Are you disappointed to see a Governor making statements like these? Via AL.com 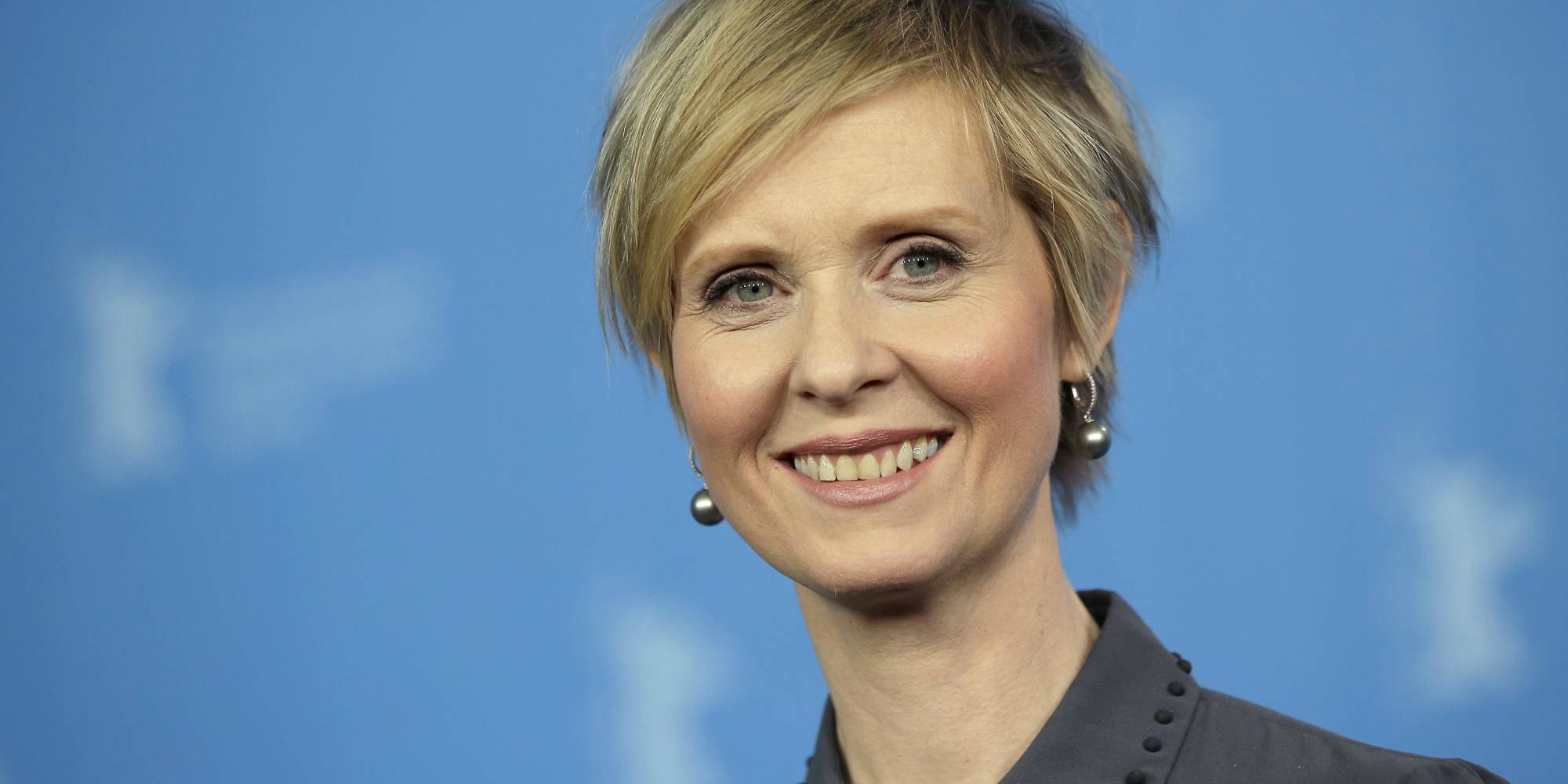 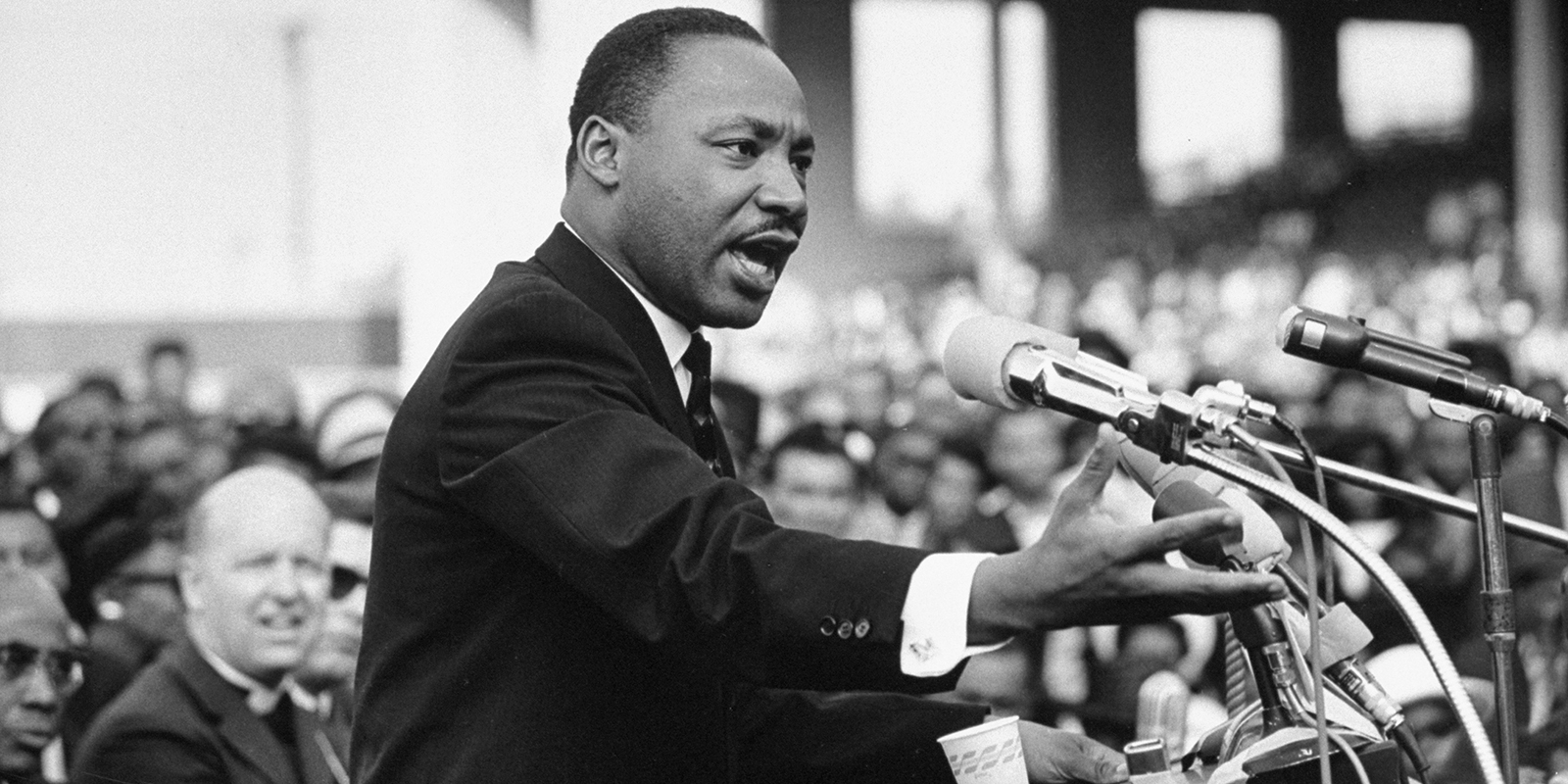 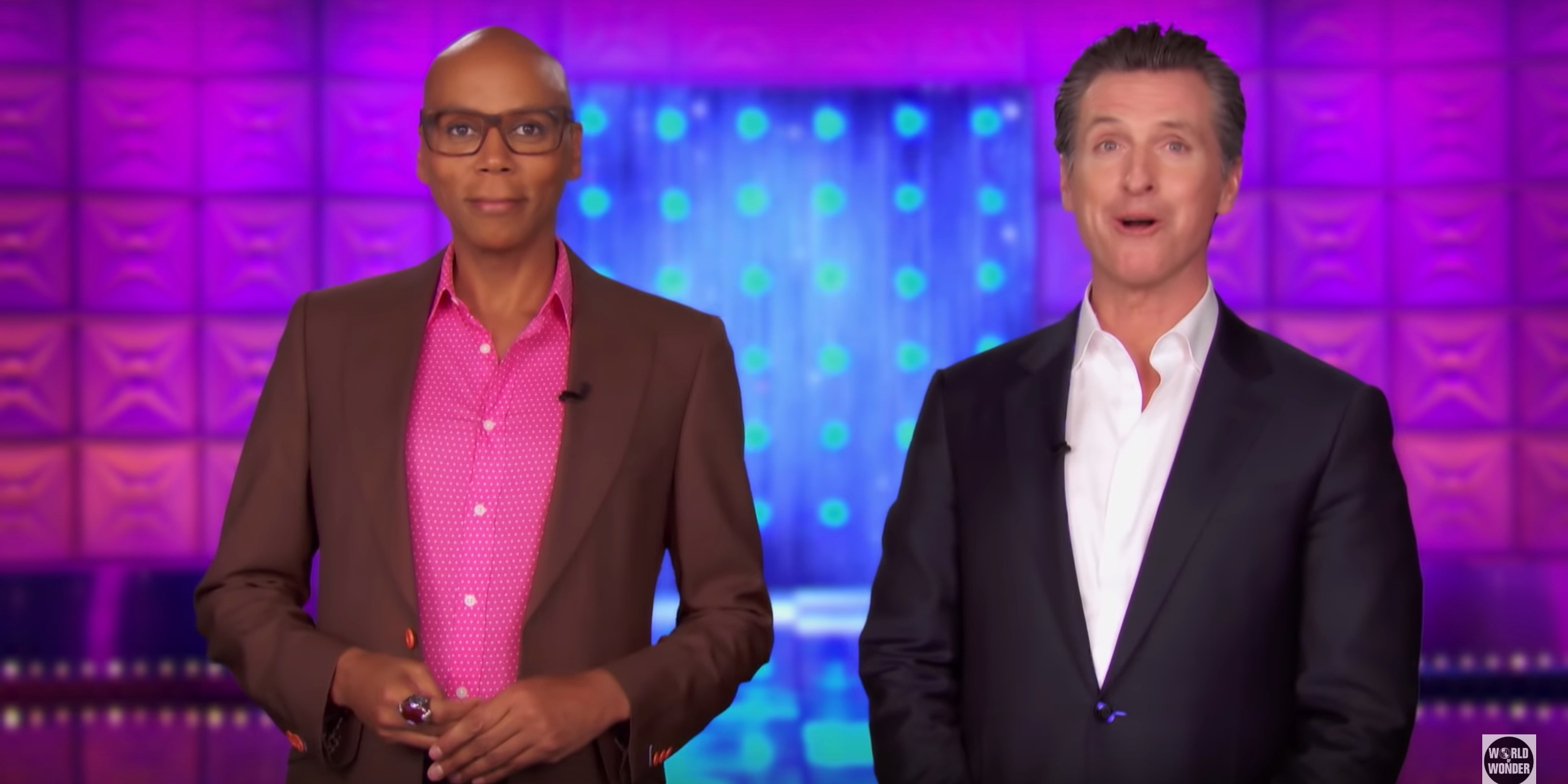