Written by Daniel Villarreal on March 1, 2015
Be first to like this. 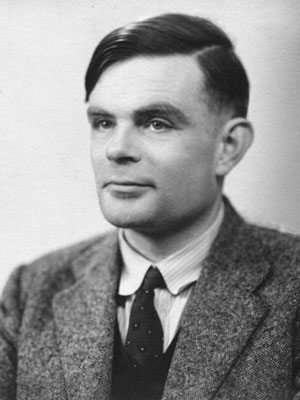 If you saw Benedict Cumberbatch’s 2014 film The Imitation Game, then you know about Alan Turing — the gay WWII computer science genius who helped break the Nazis’ code. After saving the Brits from Hitler, Britain turned around and chemically castrated their savior for the crime of being gay. The chemicals gave him an ample pair of breasts and two years later he committed suicide via poison apple.

In December 2013, Britain granted Turing a royal pardon, but this last week Turing’s descendants delivered a petition to British Prime Minister David Cameron asking that the country pardon the 49,000 other men convicted for homosexuality as well.

Turing’s great-niece Rachel Barnes said, “It is illogical that my great uncle has been the only one to be pardoned when so many were convicted of the same crime. I feel sure that Alan Turing would have also wanted justice for everybody.”

The original petition for Turin’s pardon only had 37,405 signatures. This new one has 587,242 so far. Britain initially declined Turing’s pardon basically saying that gayness was illegal at the time and that a pardon wouldn’t undo the past. It took another year, a second petition, and more press until they finally pardoned him — it’s likely that this new campaign will require the same.

So far, Britain’s royal family has refused to speak out in favor of the prosecuted men, calling their pardons a purely legislative process. But until the country grants those pardons, it implicitly suggests that those gays got what they deserved, and that the only one deserving of forgiveness was a very famous white guy who went on to have films made about him. Everyone else can bugger off. 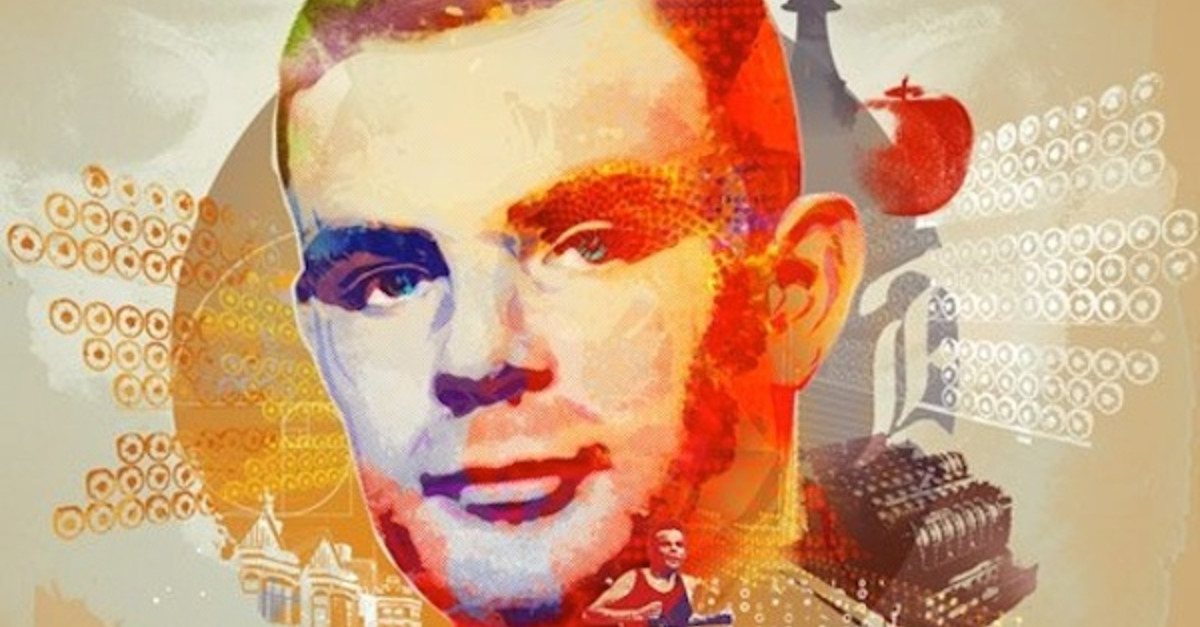 The Sad But True Story of San Domino, Fascist Italy's Island for 'Immoral' Gay Men
Ryan Raftery Shares '10 Things I Learned About Andy Warhol' Ahead of His Brand-New Stage Show
Ruling With a Soft Glove: 7 Queer Royals From Throughout History
Let's Examine the Phenomenon of Cruising Bathrooms Through 4 Famous Queer Men
English