Here’s How Ali Mushtaq Became Both a Professor of Sociology and Mr. Long Beach Leather

Written by Matt Baume on December 9, 2017
Be first to like this.

Professor Ali Mushtaq‘s preferred method for clearing his mind and achieving a meditative state: flogging, leather sex and physical transformation. Ali was my guest recently on The Sewers of Paris, a podcast where I interview gay men about the entertainment that changed their lives. In this sit down with Ali Mushtaq, he shared a deeply personal story about the difficulties of evaluating his life with complete impartiality as a way to better understand himself.

When asked about his favorite film, Ali cited the movie Spirited Away. It’s the story of a young girl whose parents become trapped as pigs in a spirit realm. To rescue them, she surrenders her identity and name, learning to move amongst the spirits as an independent person.

Similarly, Ali felt it necessary to lose a bit of himself when he was young — at least temporarily. He was raised Muslim in a very conservative part of California, where the culture of Bible-attached neighbors and schools had very little of relevance to offer him.

Fortunately, his family was extremely progressive for the time, and with minimal drama they were able to celebrate with him when he came out of the closet. He chalks that up, in part, to the breadth of people they knew socially, and also to South Asian traditions that elevated feminine expression as a worthwhile trait.

RELATED | In Honor of National Coming Out Day 2017, These LGBTQ People Share Their Stories

Still, Ali felt unfulfilled. He suffered under self-imposed pressure to be a model minority, and longed for a community to which he could truly belong. His family was nice and his school tolerable, but he knew there were others out there who were more like him.

The show Queer as Folk was one of his first big clues about what awaited him out in the world. He saw the chosen family of the characters on the show, and wondered how he could find something similar. “I just wanted to soak up sexuality,” he said.

As soon as he went away to college, the world opened up for him. He began attending Queer-Straight Alliance meetings, and went to gay bars. “I started undergrad at 17, and a month later I lost my virginity,” he said.

Those gay bars proved pivotal in his development. In that community, he discovered something about himself that he simply never would have been able to explore or express at home: He is super kinky and loves having lots of adventurous sex.

Through the gay bars and leather bars of Southern California, he began to form that tribe at last.

A point of fascination for Ali has been the ways in which gay men use and manipulate their bodies. He saw it in himself: going to the gym, working out and trying to get big muscles, forming community around body types. He decided to make that a focus on his study. As he was rising in the ranks of the leather community, he was also rising through academia.

At around the same point that he won the title of Mr. Long Beach Leather, he also became a professor. Living with a foot in two very different worlds has given him a unique insight into both; he understands leather as a scientist, and he understands his field of study from first-hand experience.

interviews Queer As Folk The Sewers of Paris 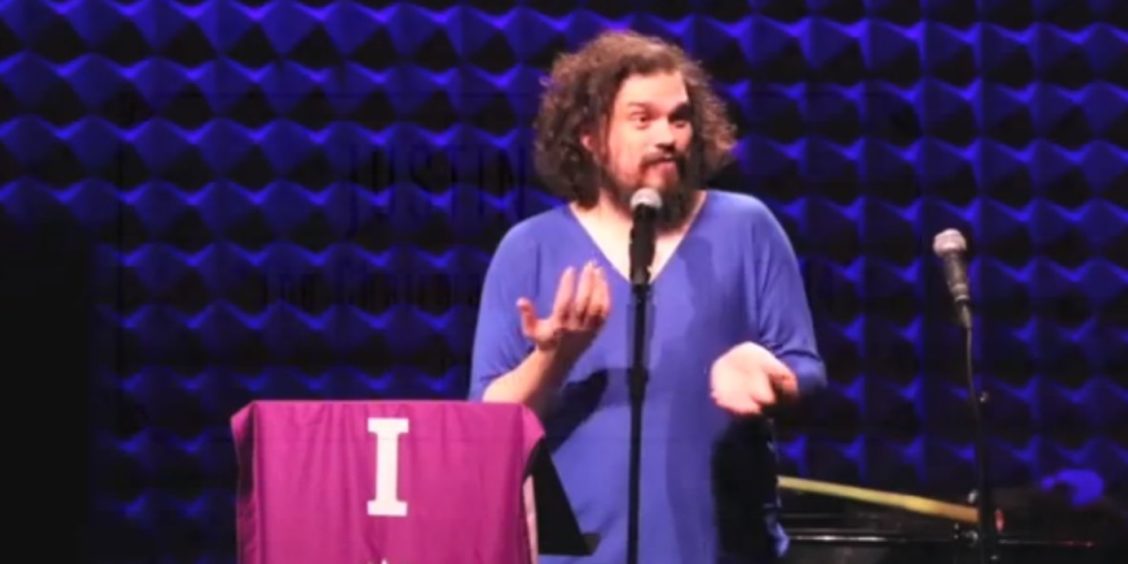 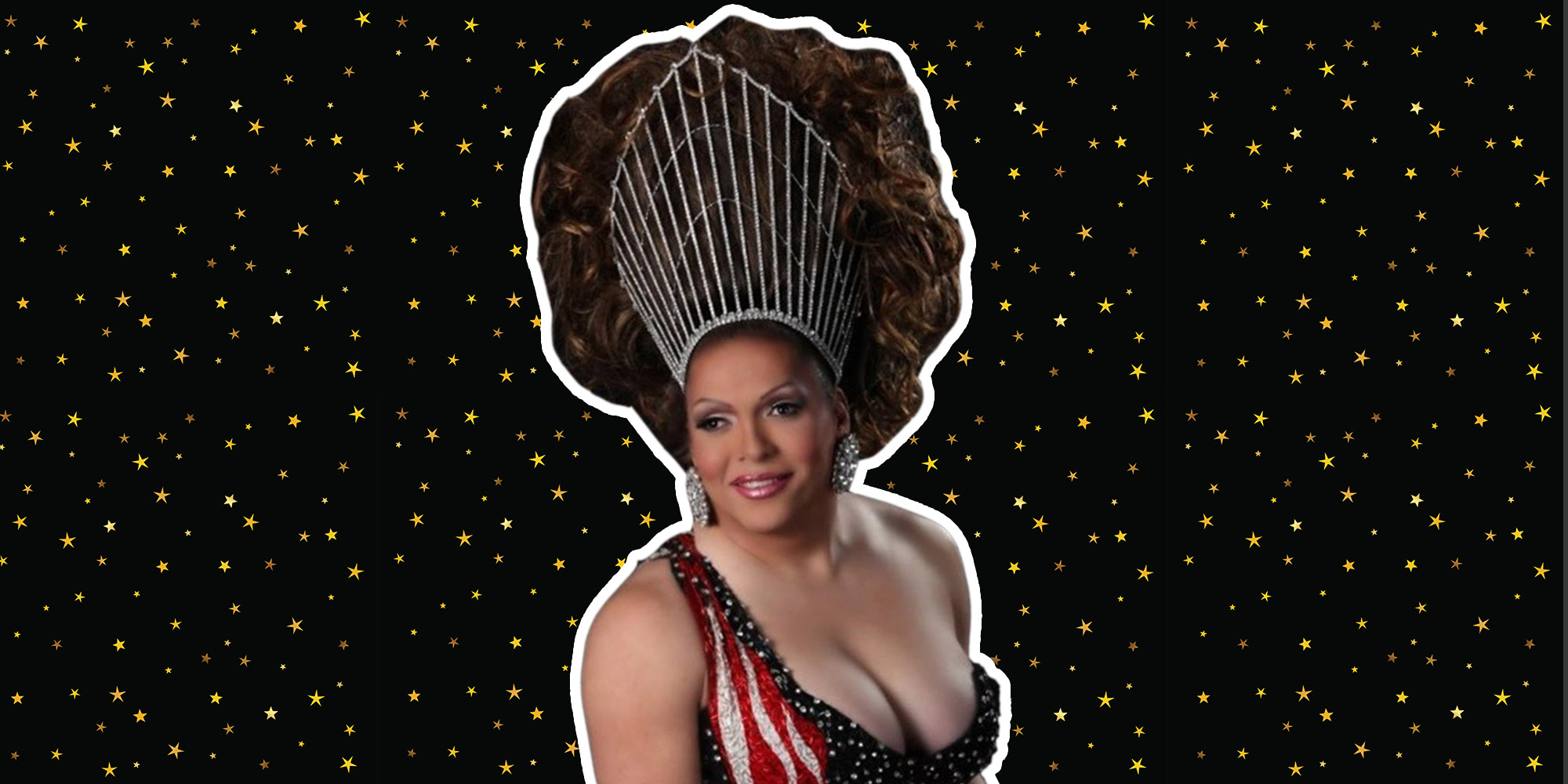 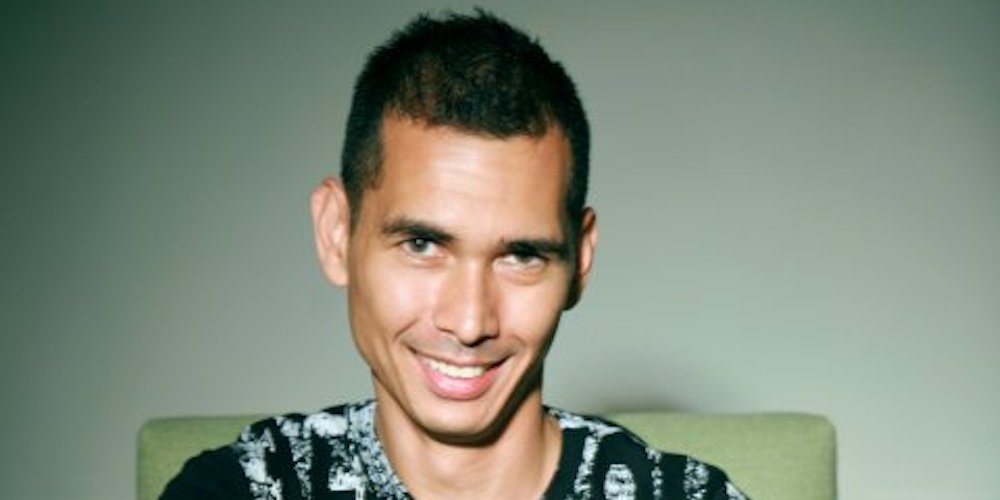 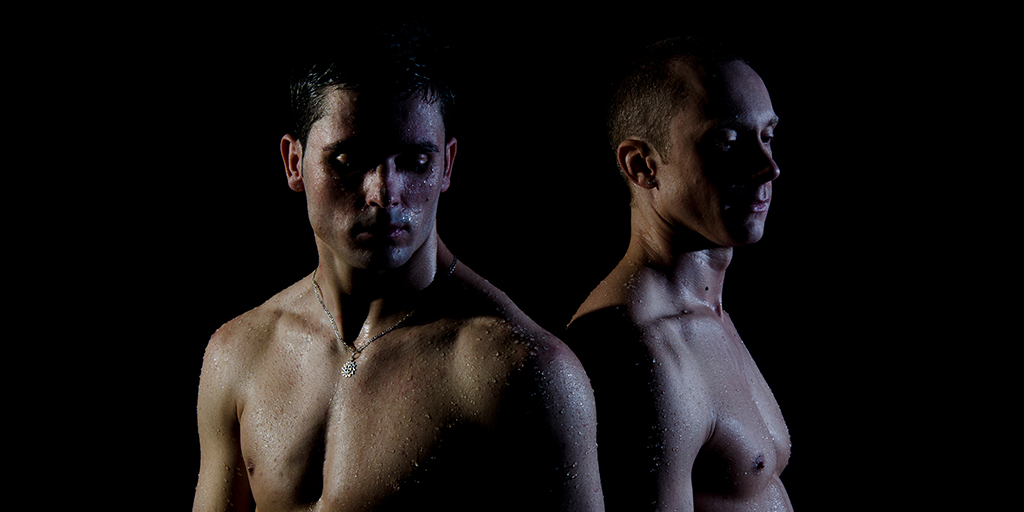