Written by Alexander Kacala on February 1, 2018
Be first to like this.

With 3.1 million viewers watching its first episode, The Alienist is TNT’s new smash drama that stars out (and very sexy) actor Luke Evans. The limited series, also starring Dakota Fanning and Daniel Brühll, is based on Caleb Carr’s 1994 bestselling psychological thriller set in 1896 New York City, opening with a series of gruesome murders of boy prostitutes who dress as women.

The story includes appearances by many famous figures of New York society from that era, including Theodore Roosevelt and J. P. Morgan. The story follows Roosevelt, then New York City police commissioner, and Dr. Laszlo Kreizler, as their investigative team attempts to solve gruesome murders through new methods including fingerprinting and psychology.

The first murder victim investigated is a 13-year-old immigrant who has had his eyes removed, his genitals removed and stuffed in his mouth and other injuries. The investigators deal with various interest groups that wish to maintain the status quo regarding the poor immigrant population in New York City.

Evans, who portrays a criminal reporter named John Moore with an affinity from prostitutes himself, spoke to IndieWire about about his complex character in a recent interview.

“Julia, the name that he calls the prostitute, [getting information about] that is a slow trickle. It’s conversations that happen within the first five or six episodes,” said Evans. “The grandmother has a very important part to play in it. She’s incredibly direct. He’s surrounded by people who constantly nag him and tell him that he’s not doing what he should be doing at his time in life and, ‘Maybe she wouldn’t have left you if it wasn’t for this or for that.’ You do finally get to understand what it is has happened.

“It’s a very sad situation,” Evans continued. “This guy is trying to relive a moment and he’s hurting himself. He believes that he’s done something wrong. And even though he has these very small moments of love, of closeness and intimacy with the same prostitute that he goes to and gives the engagement ring, and reenacts this very sad moment. It’s a desperate moment. Why would you go and pay somebody to go and reenact it? He’s hurting himself. He’s disciplining, he’s beating himself up emotionally.”

Vox gives the series’ first few episodes three and a half stars out of five, writing: “It’s already clear how the series might be more interesting if it took the plot of the novel as a suggestion instead of a road map. But there are enough pleasures around its edges to keep me watching.” 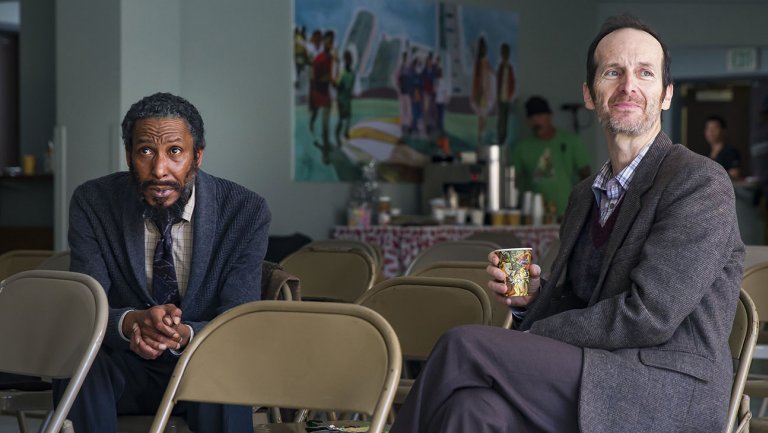 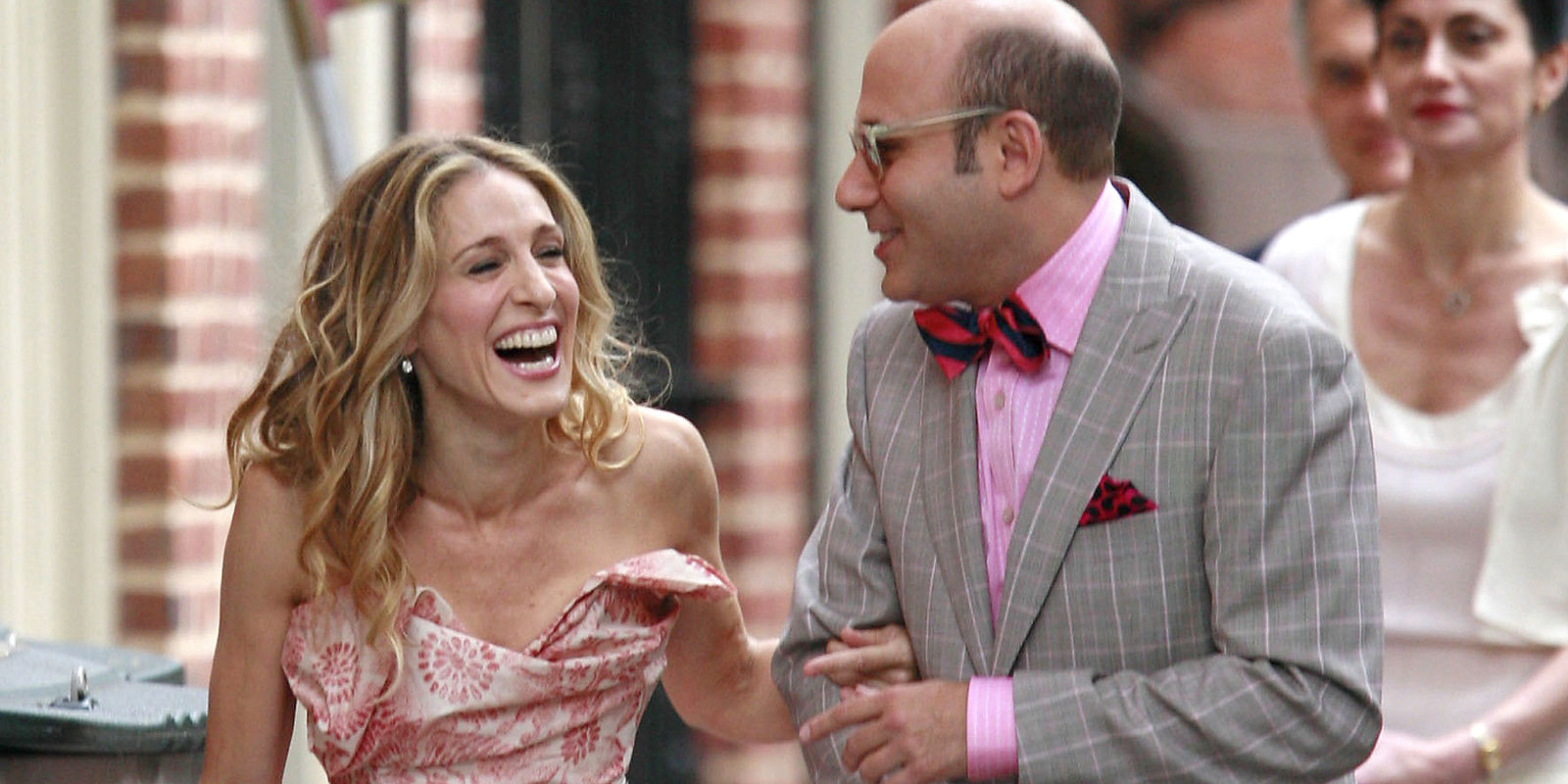