At the beginning of this year, declining sales and leadership scandals caused the hipstery U.S. clothing outlet American Apparel to shutter its 110 retail locations and headquarters in Los Angeles.

But Gildan Activewear Inc., the Canadian clothing manufacturer that purchased American Apparel after its closure, has announced its intention to reopen its stores by the end of the year. Gildan has already re-launched its online store, giving joy to back queer folks who lamented the loss of $12 ’70s-style briefs and $10 knee-high athletic tube socks.

In a conference call last week, Gildan chief executive Glenn Chamandy said that his company held on to some of American Apparel’s marketing and advertising employees and will invest money into “re-energizing” the brand through boosting exports and exploring different retail possibilities.

Gildan’s global production chain enables the brand to produce and distribute clothing very cheaply. The company has already begun exporting American Apparel clothing to wholesalers who can then customize the items with their own logos and designs.

Several items on the American Apparel website are already cheaper than they used to be, signaling that lower prices may be part of Gildan’s strategy. Sadly, its underwear and socks still cost $12 and $10 each.

“At the end of the day we will do very well with this brand,” Chamandy told reporters. “This will hopefully be one of the best acquisitions the company has ever made, in terms of return on investment, so we’re very excited about it.”

Concurrently, American Apparel founder Dov Charney has launched his own smaller company called Los Angeles Apparel which will also sell its clothing to wholesalers, though it lacks the size to seriously compete with Gildan’s new American Apparel.

In 2014, Charney was terminated as CEO of American Apparel after being the subject of at least five sexual harassment lawsuits, all of which were dismissed or settled out of court. 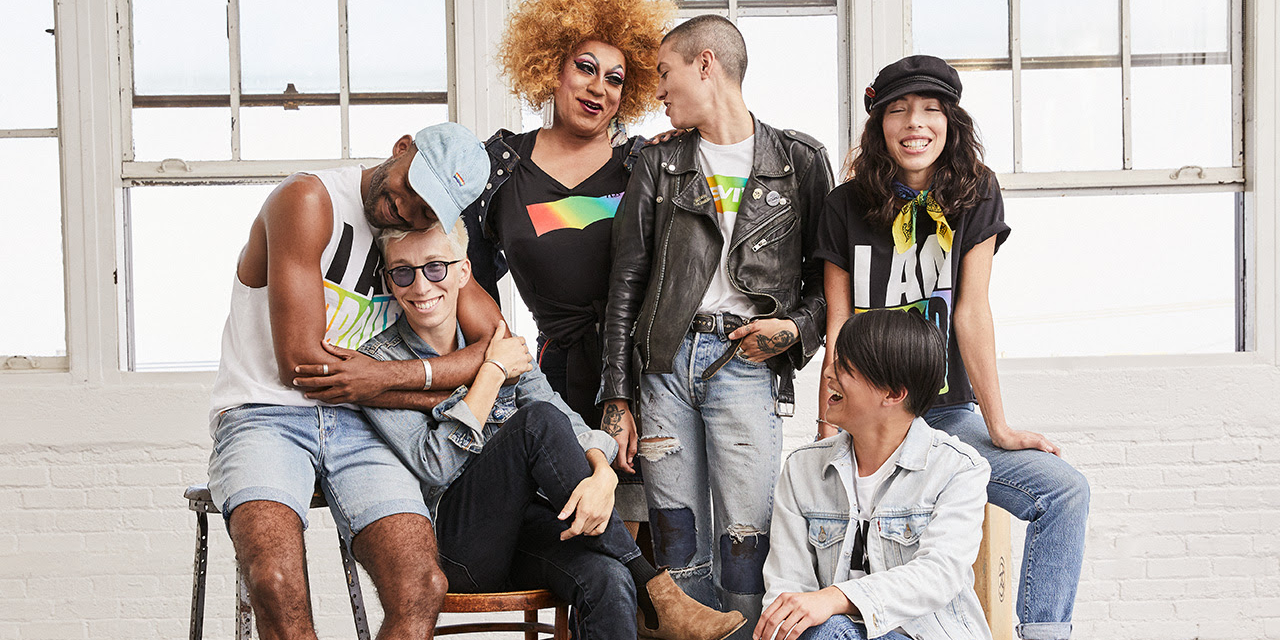 The Ultimate Pride Style Guide: 10 Brands That are Celebrating the LGBTQ Community 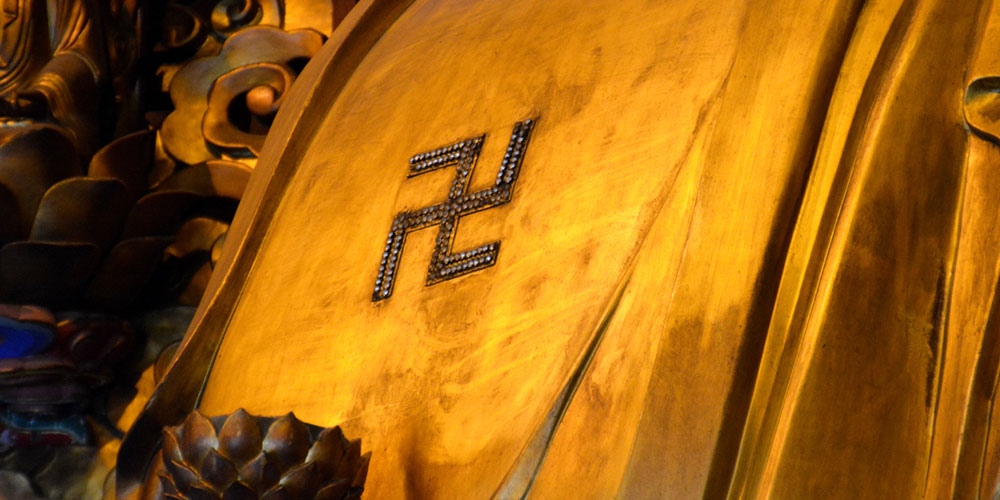 This Fashion Company's Clothes Want to Reclaim the Swastika With Peace, Love and Rainbow Colors 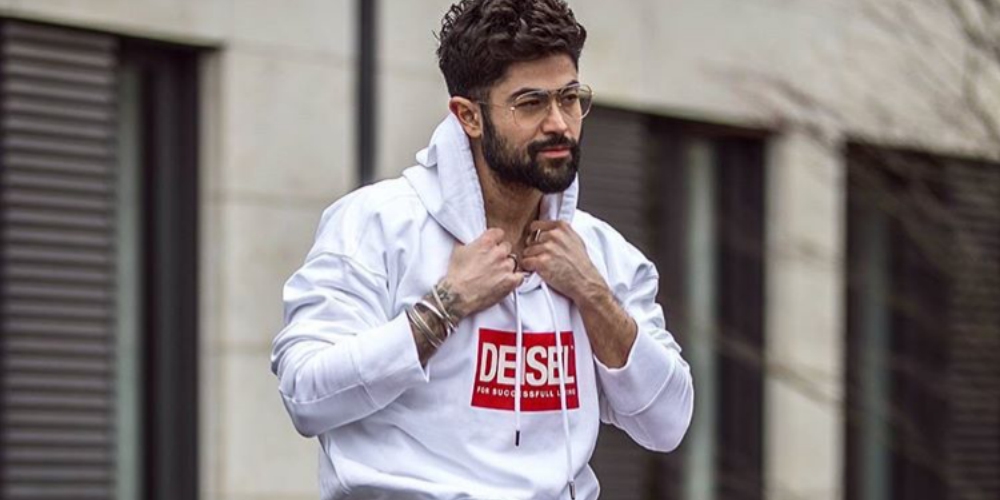 Clothing Label Diesel Beats the Bootlegs With Its Own Knock-Off Brand, ‘Deisel’
English