Written by Alexander Kacala on November 20, 2017
Be first to like this.

From a transgender trailblazer on the red carper to an icon performing her beloved gay anthem, here are five moments you need to know about from last night’s AMAs.

.@ddlovato and Danica Roem both look STUNNING tonight. I can tell this performance is going to INSPIRE! ✨✨✨ #DEMIxAMAs pic.twitter.com/qI4ug6mwlD

Demi Lovato made a statement when she arrived at the American Music Awards with Danica Roem, the first openly transgender state lawmaker ever to be elected in the state of Virginia. Lovato decided to invite Roem as her date after hearing about her story earlier this month when she was elected to the Virginia House of Delegates.

“My campaign, I talked a lot about the idea of making Virginia a more inclusive commonwealth,” Roem said during a red carpet interview with Lovato. “So no matter what you look like, where you come from, how you worship or who you love you are welcomed, celebrated and respected in Virginia because of who you are, not despite it.”

Later in the night, before her performance, Lovato said, “There’s so much hate in this world. We have to rise above and never say sorry for who you are.”

Before accepting the Lifetime Achievement Award, Diana Ross performed a medley of her hits. She strode down a shimmering staircase to the stage and began with her euphoric 1980 gay anthem “I’m Coming Out” before also performing “Take Me Higher,” “Ease on Down the Road” and “Ain’t No Mountain High Enough.”

.@Imaginedragons is your choice for Favorite Duo or Group – Pop/Rock! ? #AMAs pic.twitter.com/RgTZjnhqT1

During their speech while accepting the award for Favorite Duo or Group in pop and rock, Imagine Dragons gave a shout-out for the empowerment of LGBTQ youth.

“This is the country I know, which is of powerful women, talking about our women, talking about empowering our LGBTQ youth,” said band leader Dan Reynolds. “May we continue to progress as a nation as one of love and equality. No divide. There’s been way too much of that this last year.”

Lady Gaga performed her song “The Cure” from her concert in Washington, D.C. A song about healing, she told the audience: “Who’s gonna be there? We got to be there for each other America. Hands up!”

Later in the show, Gaga was in tears when she was named favorite female pop/rock artist. “Thank you so much. I have the best fans in the whole world,” she said. “I am so lucky. You just remember that if you feel different or if you feel not understood, don’t you dare give up on who you are. You fight like hell for what you believe in. I love you.” 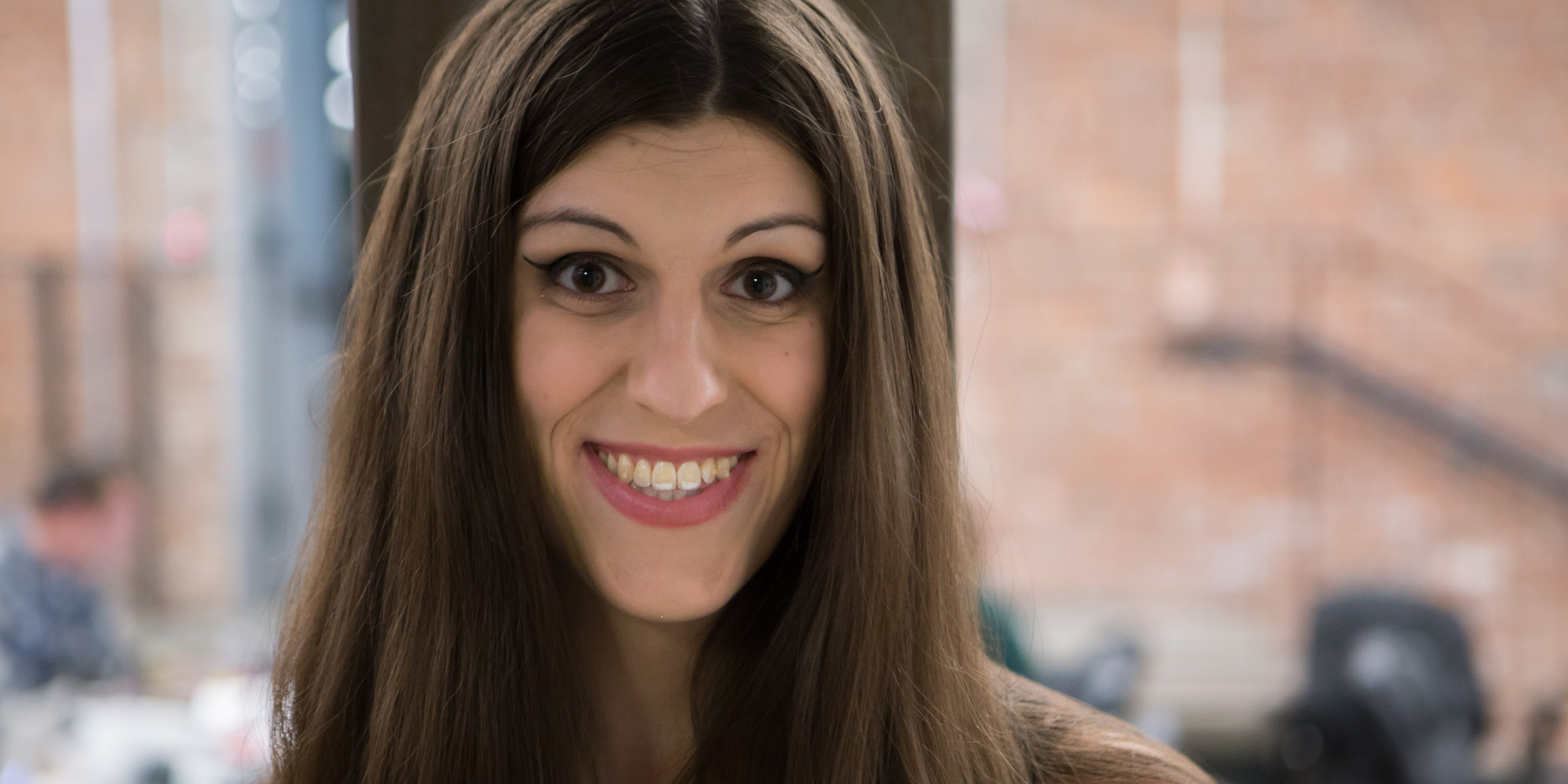 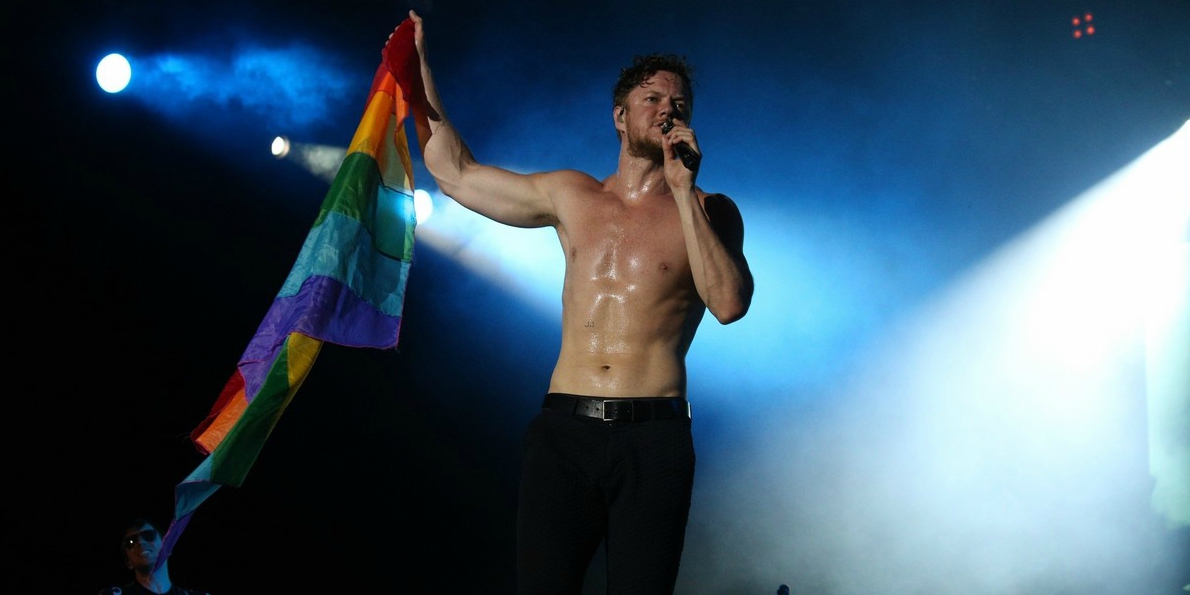 How Did This Mormon Rock Star Become One of the Music Industry's Loudest LGBT Allies? 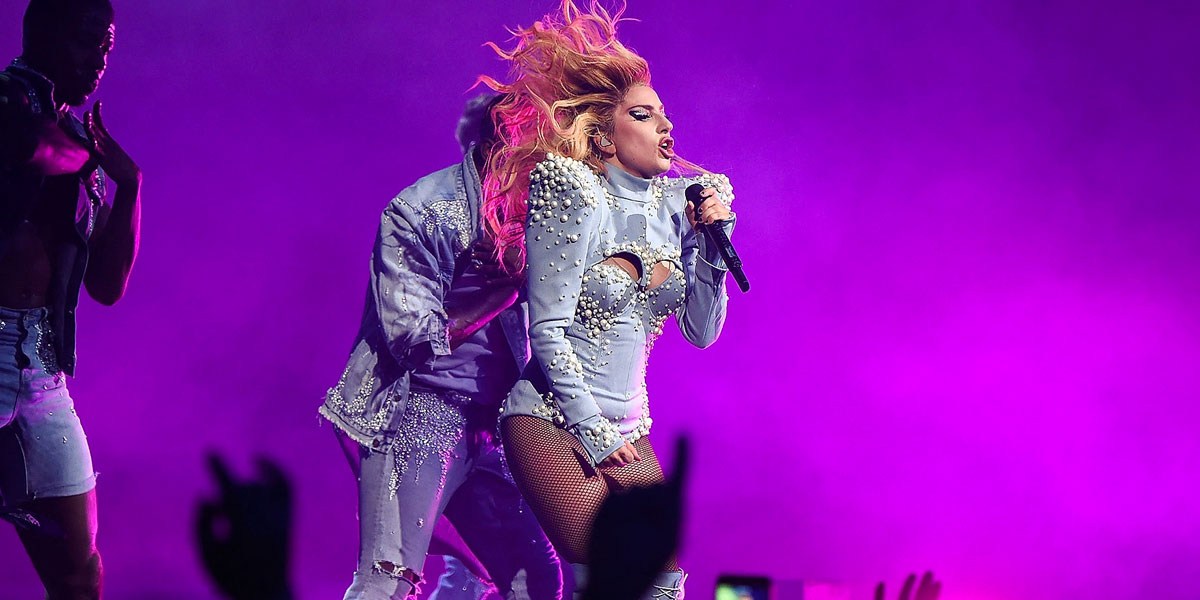