Between January 2010 and February 2014, Silva took $2.7 million out of the organization’s accounts.

Silva is a religious conservative who held a town hall at an anti-LGBTQ church and gave the key to the city to God. And like many anti-gay conservatives, Silva has a few skeletons (and, possibly, his own crazy self) in his closet.

Last August, Silva was arrested for giving alcohol to minors during a strip poker game with teen boys at a summer camp. Silva also made an audio recording of the game. Unsurprisingly, he lost the next election.

Yet somehow, Silva has always gotten away with it. 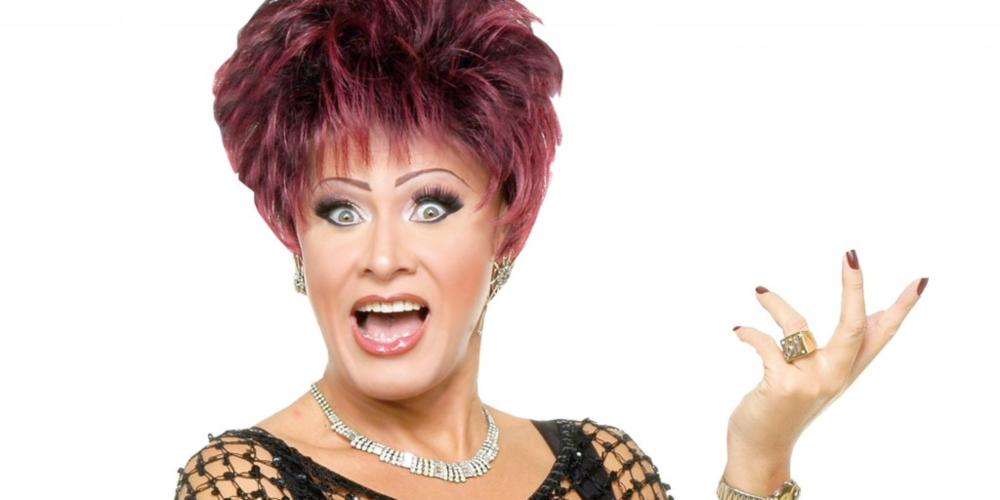 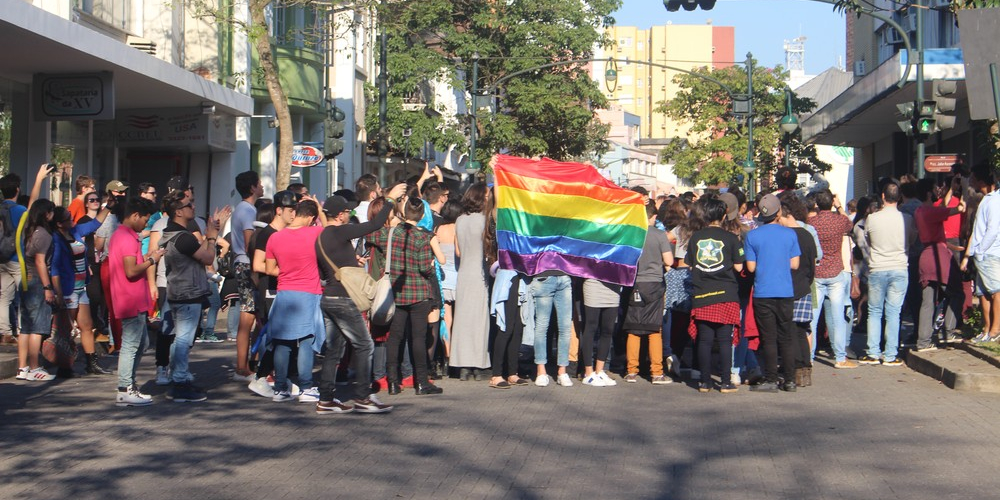