You sure have, pal. President and CEO of Focus on the Family, Jim Daly, gave some refreshingly candid answers in an interview with World. Refreshing, as in based in reality.

Of course now that he has acknowledged that anti-gay groups have lost the cultural battle against LGBT equality, we should probably start taking bets on when he will be asked to step down from his job. Christian anti-gay organizations aren’t exactly known for basing their strategy around the truth. Or did you really think that gays ate their own feces?

We’re winning the younger generation on abortion, at least in theory. What about same-sex marriage?

We’re losing on that one, especially among the 20- and 30-somethings: 65 to 70 percent of them favor same-sex marriage. I don’t know if that’s going to change with a little more age—demographers would say probably not. We’ve probably lost that. I don’t want to be extremist here, but I think we need to start calculating where we are in the culture.

We’ve got to look at what God is doing in all of this. . . . Have we done such a poor job with marriage, is He so upset with our mishandling of it in the Christian community, along with our lust of the flesh as a nation, that He is handing us over to this polygamy and same-sex situation in order to, perhaps, drive the Christian community, the remnant, into saying, “OK, there’s no no-fault divorce in our church”?

So churches would have a standard of marriage higher than the state’s?

We’d say, “The piece of paper that you get at the state to recognize your marriage is worthless. It’s like registering your car. But if you’re going to be a part of this church and you’re married, you’re going to be committed to your marriage. There’s no easy way out.” What if the Christian divorce rate goes from 40 percent to 10 percent or 5 percent, and the world’s goes from 50 percent to 80 percent? Now we’re back to the early centuries. They’re looking at us and thinking, “We want more of what they’ve got,” because we’re proving in front of the eyes of the world that marriage in a Christian context works.

What’s the current perception of gay activists about Christian marriage?

I sat down with one. He said, “You guys haven’t done so well with marriage. Why are you upset about us having a try?” We’ve got to look at our own house, make sure that our marriages are healthy, that we’re being a good witness to the world. Then we can continue to work on defending marriage as best as we can.

It’s nice to see someone who disagrees with us acknowledging that the world has moved forward a great deal toward LGBT equality. Daly actually gives some very insightful thoughts on the poor track record that heterosexual marriage has in America. The interview is worth a read. 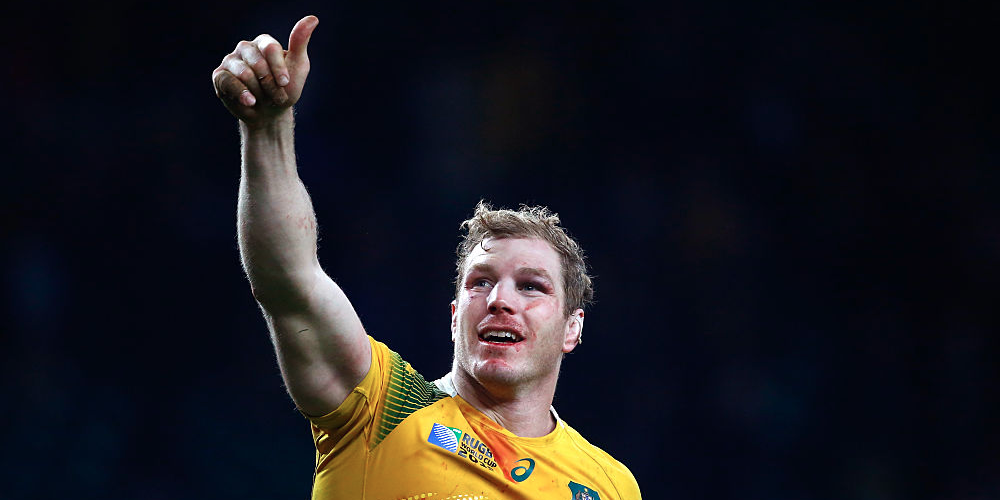