Written by Terri Washington on August 12, 2015
Be first to like this.

Homophobic Michigan State Representative Todd Courser was so desperate to hide his affair that he planned an elaborate scheme including fake e-mails and gay prostitutes all to cover up the fact that he was getting some nookie outside of his straight marriage. Courser had an affair with fellow married conservative, Representative Cindy Gamrat. Unsurprisingly, Courser is a conservative hate monger who has spoken out against the gay community.

Courser demanded his aides to distribute a fictional e-mail detailing his man on man sex romp behind a Lansing nightclub. Courser created this bizarre plan in hopes to turn the attention away from his actual affair with Gamrat, believing that the affair would pale in comparison to a man on man tryst. Reportedly his aides refused to get involved by releasing the e-mail but instead released audio recordings of Courser demanding they release the planned e-mails.

Both Courser and Gamrat have a history of supporting anti-gay policies. Two months ago, before the historic Supreme Court decision, Courser and Gamrat introduced legislation to have religious leaders sign marriage licenses as opposed to government officials which would stop marriage for gays and atheists if the church does not recognize their marriage. In his proposed legislature, the government could not perform marriage ceremonies but all marriage ceremonies would be in the hands of religious leaders. The representatives identify as “pro traditional marriage” and are both married with children.

Obviously if Courser and Gamrat were truly “pro-traditional marriage,” they would’ve valued the sanctity of their own separate marriages and not have an affair. Courser, being so anti-gay, sure did spend a lot of time thinking about being apart of the gay community.

Watch the classic OMC music video for “How Bizarre” as you think about this strange situation: 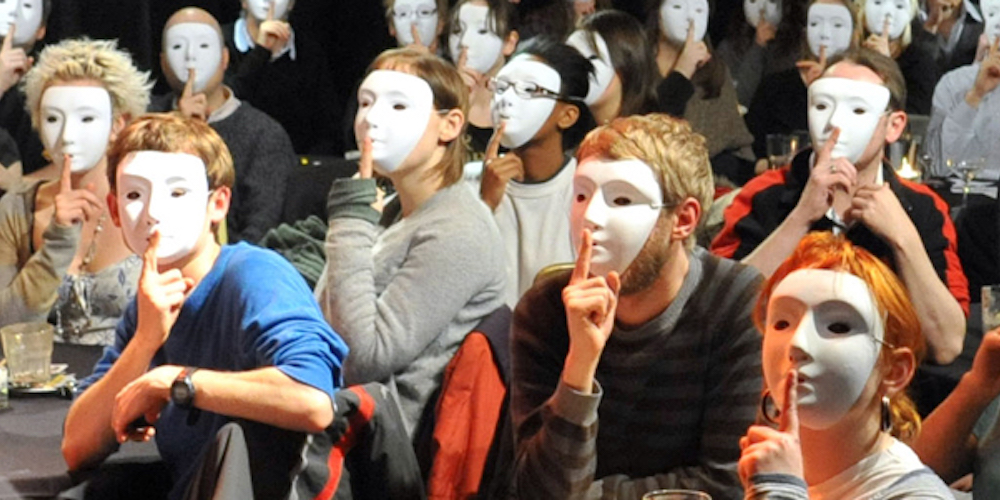 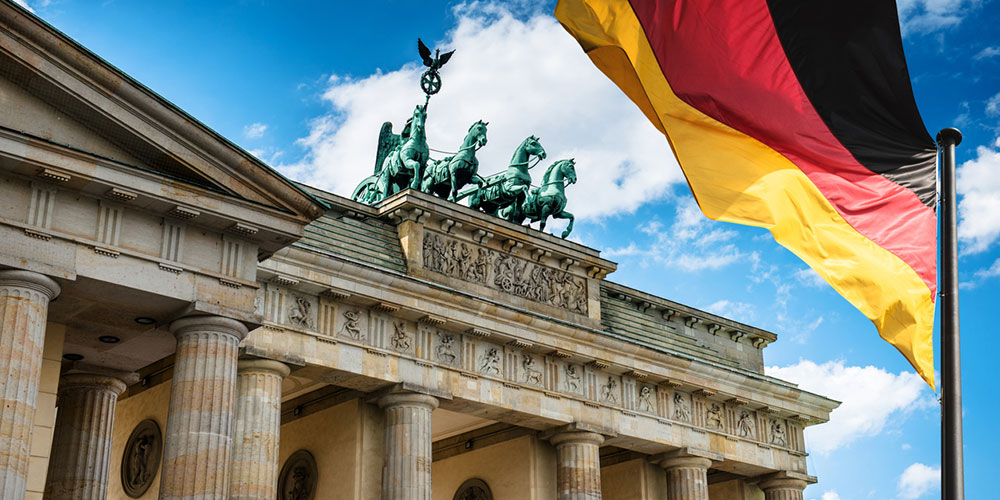