Written by Daniel Villarreal on June 24, 2017
Be first to like this.

Apple, the computer company that has a gay CEO (Tim Cook) and a long history of advocating for LGBTQ equality, has recently unveiled an iWatch rainbow wristband whose proceeds will benefit LGBTQ charities, though its unclear what percentage the company will donate.

The item, officially listed as 42mm Pride Edition Woven Nylon, is a $49 wristband that Apple actually provided to employees who registered to march in the 2016 San Francisco pride parade. The gift was provided by Apple’s Diversity Network Association, a company-wide initiative to embrace employees of different races, nationalities, genders and sexual orientations.

After images of the rainbow-colored wristband hit the internet, many web commenters wondered where to get one, but Apple had never made them available to the general public until now.

The rainbow wristband for Apple’s iWatch

Apple says it will donate proceeds from the pride wristband to the following organizations:

— GLSEN (the Gay, Lesbian and Straight Education Network), an organization that seeks to end LGBTQ discrimination in K-12 schools

— PFLAG (Parents, Families and Friends of Lesbians and Gays), an organization for people whose loved ones are LGBTQ people

— The Trevor Project, a suicide prevention hotline for LGBTQ youth

RELATED | The Funniest Tweets About The Apple Watch

Apple has long been an advocate for LGBTQ rights. In 2008, they publicly opposed Proposition 8, the California ballot amendment that subsequently banned same-sex marriage statewide. In 2013, Apple’s CEO Tim Cook spoke at the United Nations in favor of gay rights. In 2015, Apple filed an amicus brief to the U.S. Supreme Court in support of legalizing same-sex marriage. The following year, Cook spoke out against so called “religious freedom” laws that legalize discrimination against LGBTQ people.

More recently, Apple has spoken in support of same-sex marriage in Australia.

Apple’s support of LGBTQ rights is helpful, but also has a profit-motive as it has has proven to make potential customers more open to buying Apple products. 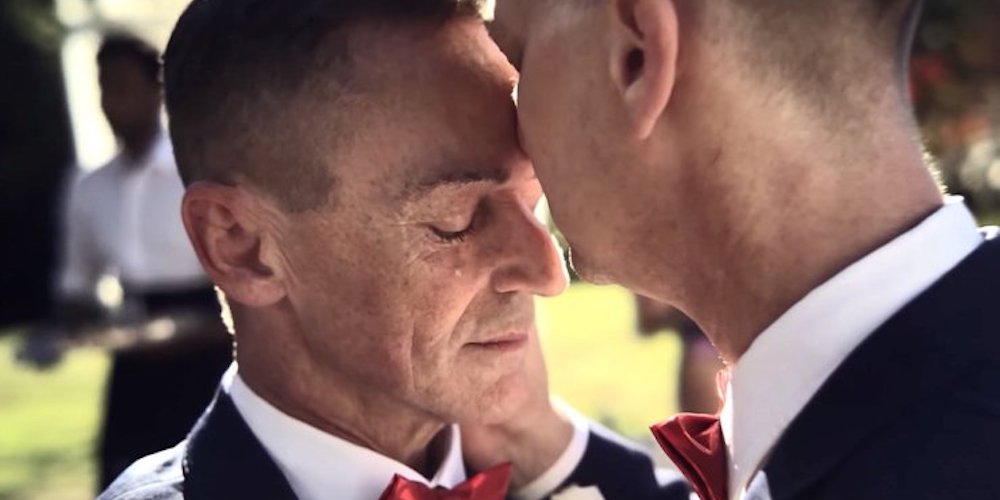 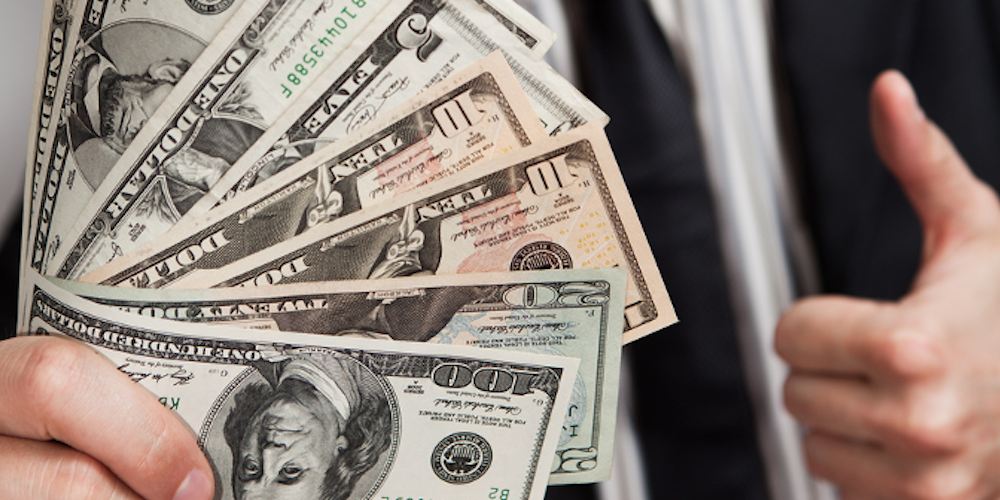 Pinkwashing: How Corporations Take Gay Money and Give It to Homophobes 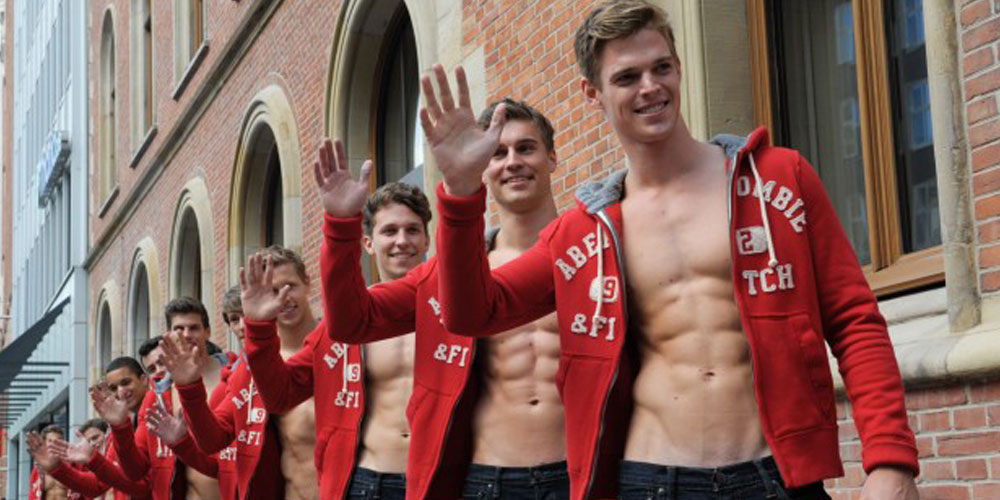 Pride Is for Straight People, Too, Says Abercrombie & Fitch in Tone Deaf Tweet 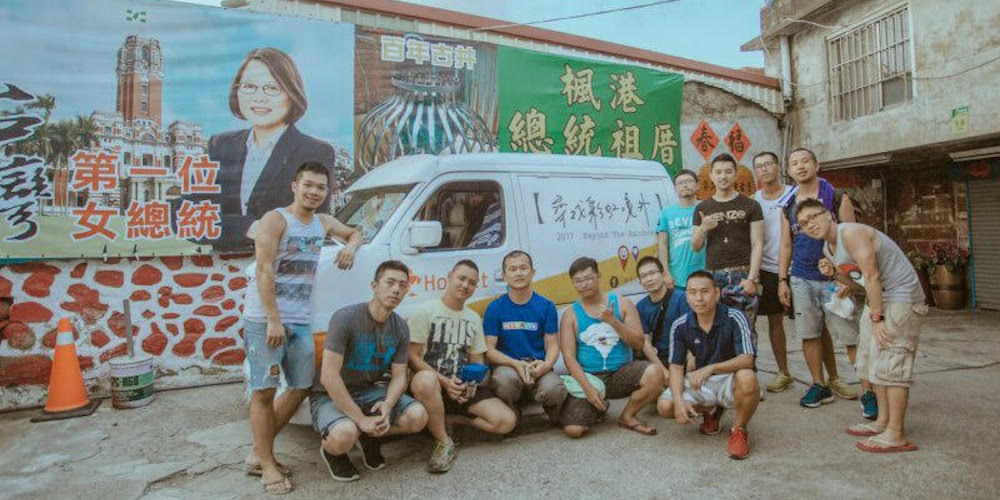