PICS: Are Brent Everett and Michael Hoffman Really So Different?

Written by Matthew Lawrence on October 29, 2015
Be first to like this.

This post is also available in: Español Português Vietnamese

1. They spend a lot of time doing crunches.

2. They love America (and its capital city).

3. They both know where to draw the line, at least when it comes to Facebook censors. 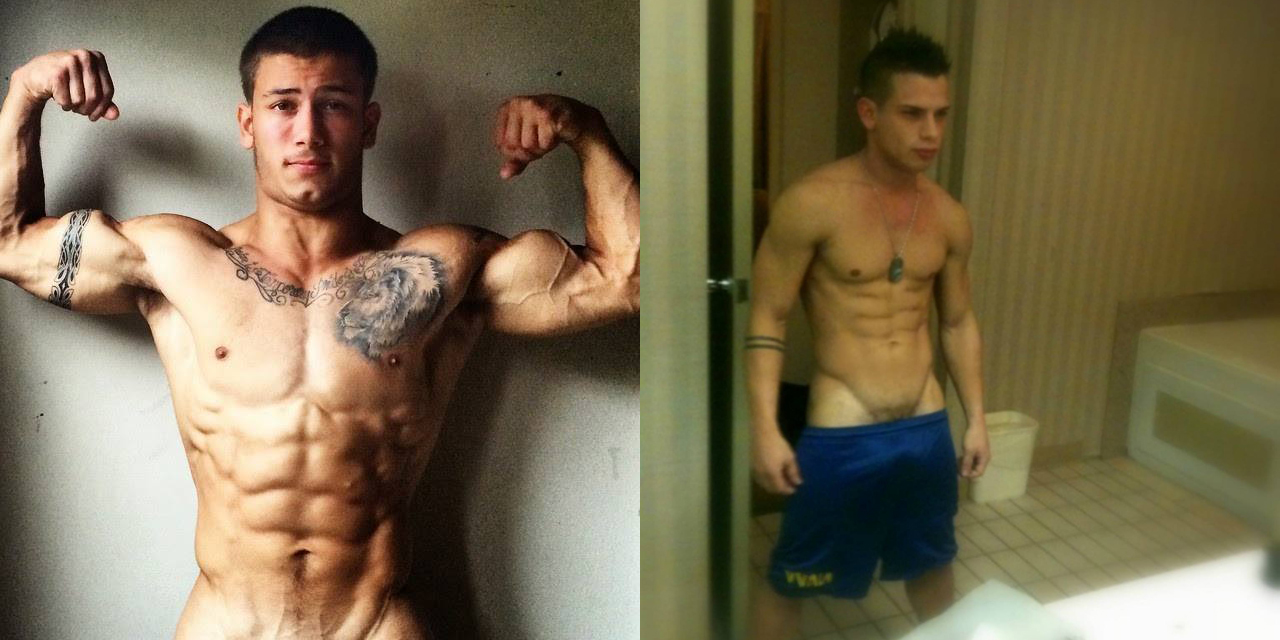 4. They are both quite fond of the bathroom selfie. 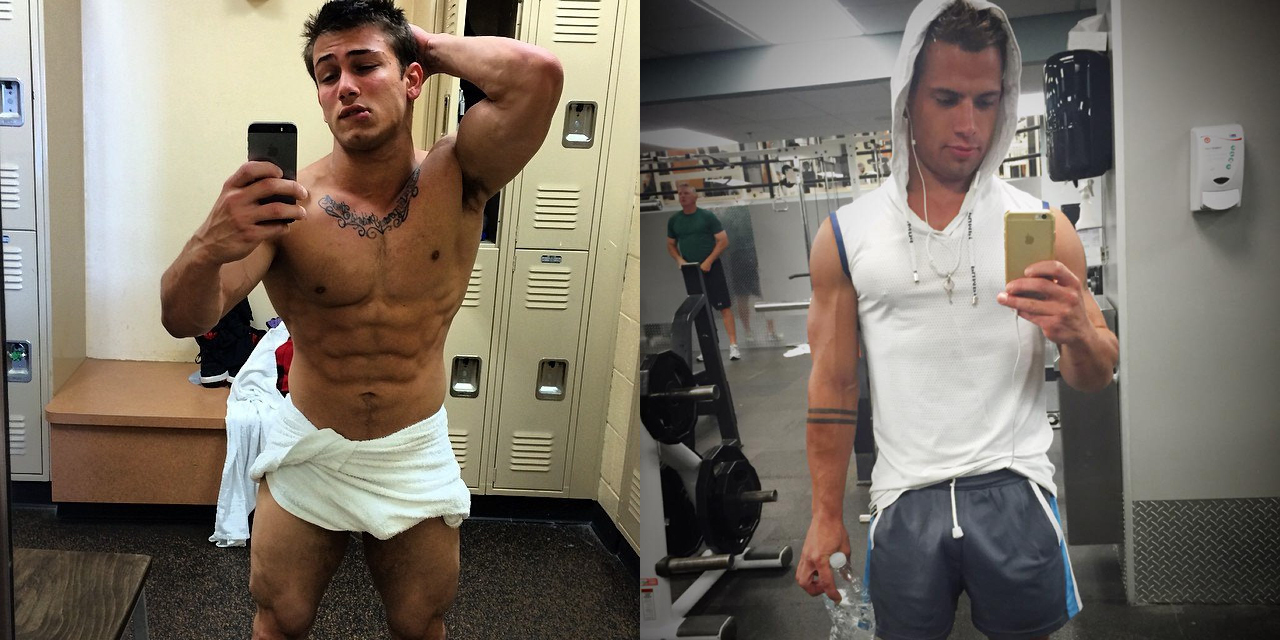 6. Their fans are willing to pore over every little moment. 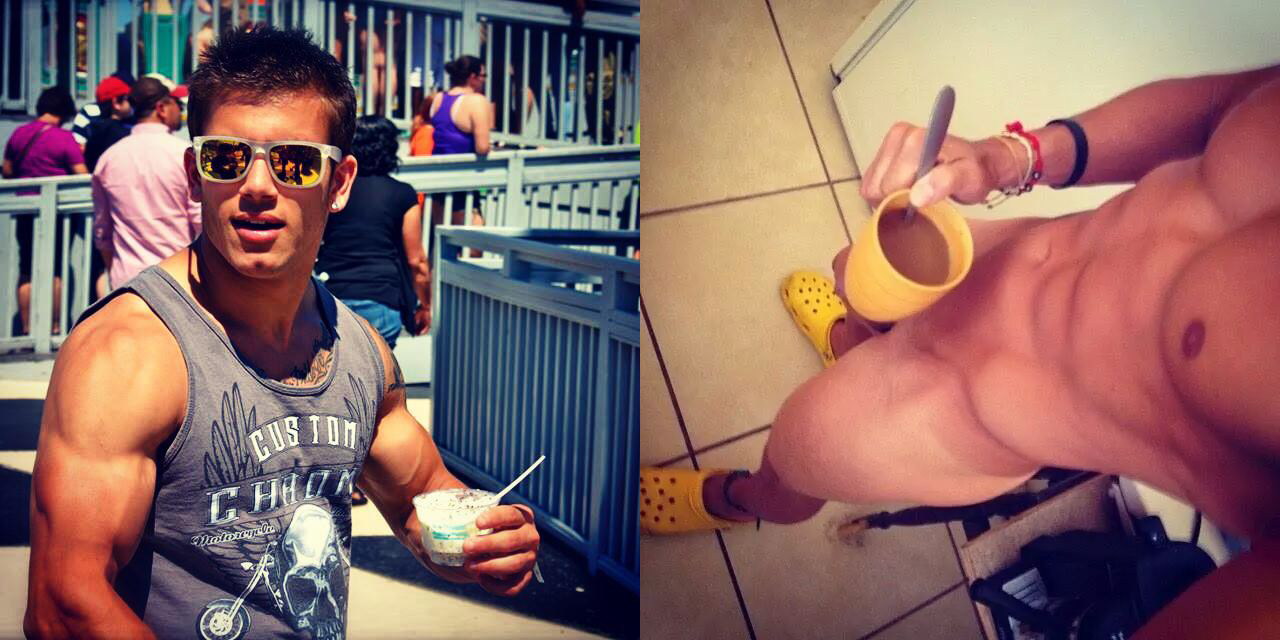