After Strangers With Candy, Sedaris’ next major project was a couple books about crafting. Simple Times: Crafts for Poor People and I Like You: Hospitality Under the Influence both combine Sedaris’ unmistakable wit with actual crafts and recipes you can use.

It shouldn’t be surprising that Sedaris has gone in this direction — in addition to acting, she also runs Dusty Food Cupcakes, a baking company out of her own kitchen. If you’ve seen her on talk shows, you know it’s not uncommon for her to bring along treats for the host, like a homemade cheeseball. She’s even shown Martha Stewart her skills a few times.

In the series, Sedaris takes the Martha Stewart role and teaches her celebrity friends how to make things. Some of those celebrities include Rachel Dratch, Cole Escola, Heather Lawless and 30 Rock‘s Scott Adsit and Jane Krakowski. Krakowski appears in the teaser clip, where Sedaris teaches her — and the audience — about glue… in song!

And — of course — she’s right. If you’re gluing something and not sure what sort of glue you should use, just remember this song! Thanks, Amy!

At Home With Amy Sedaris premieres on TruTV October 24. 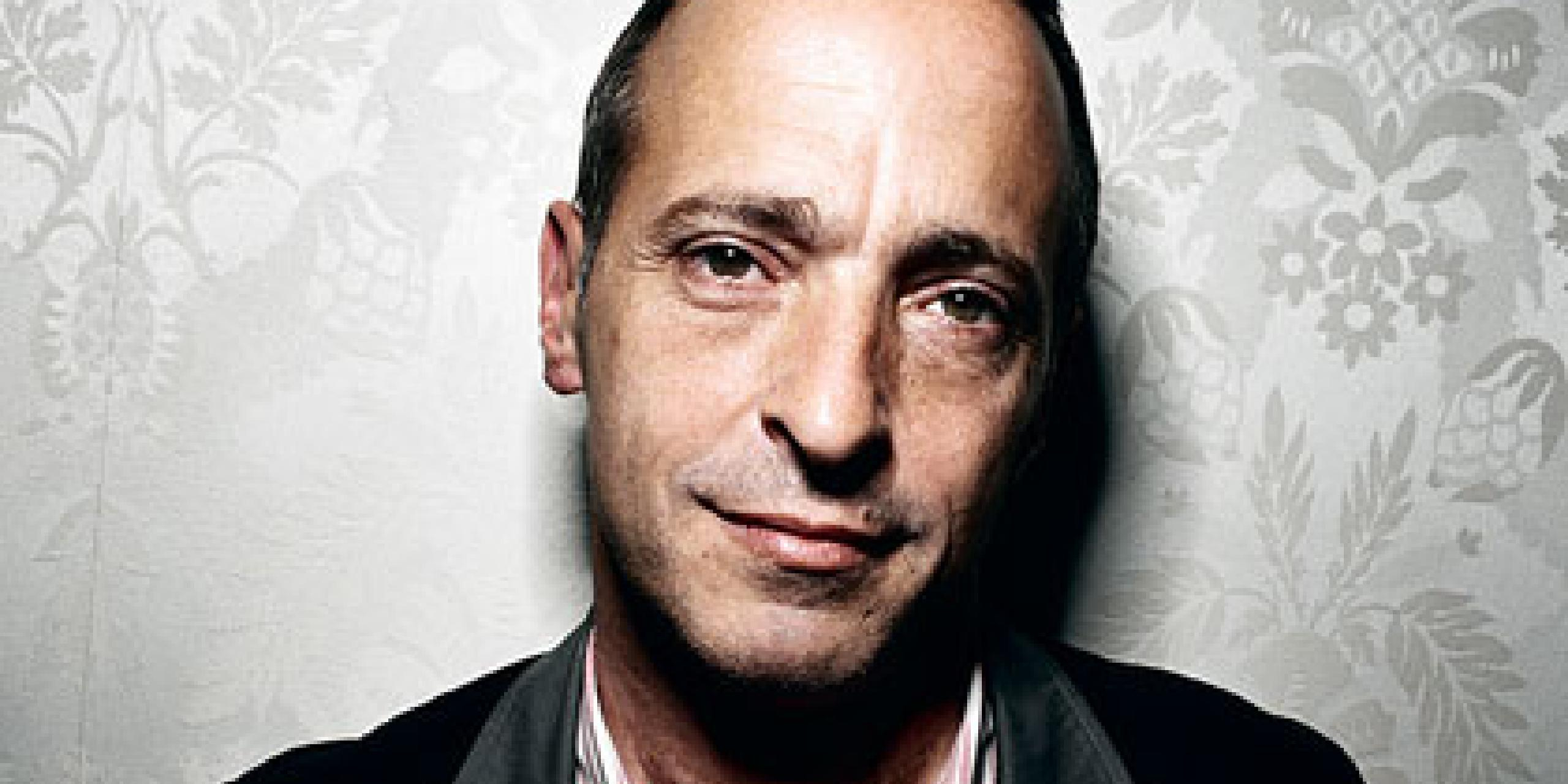 David Sedaris on Aging in the Gay Community: 'You Wanna Go Back in Time and Have Sex With Yourself' 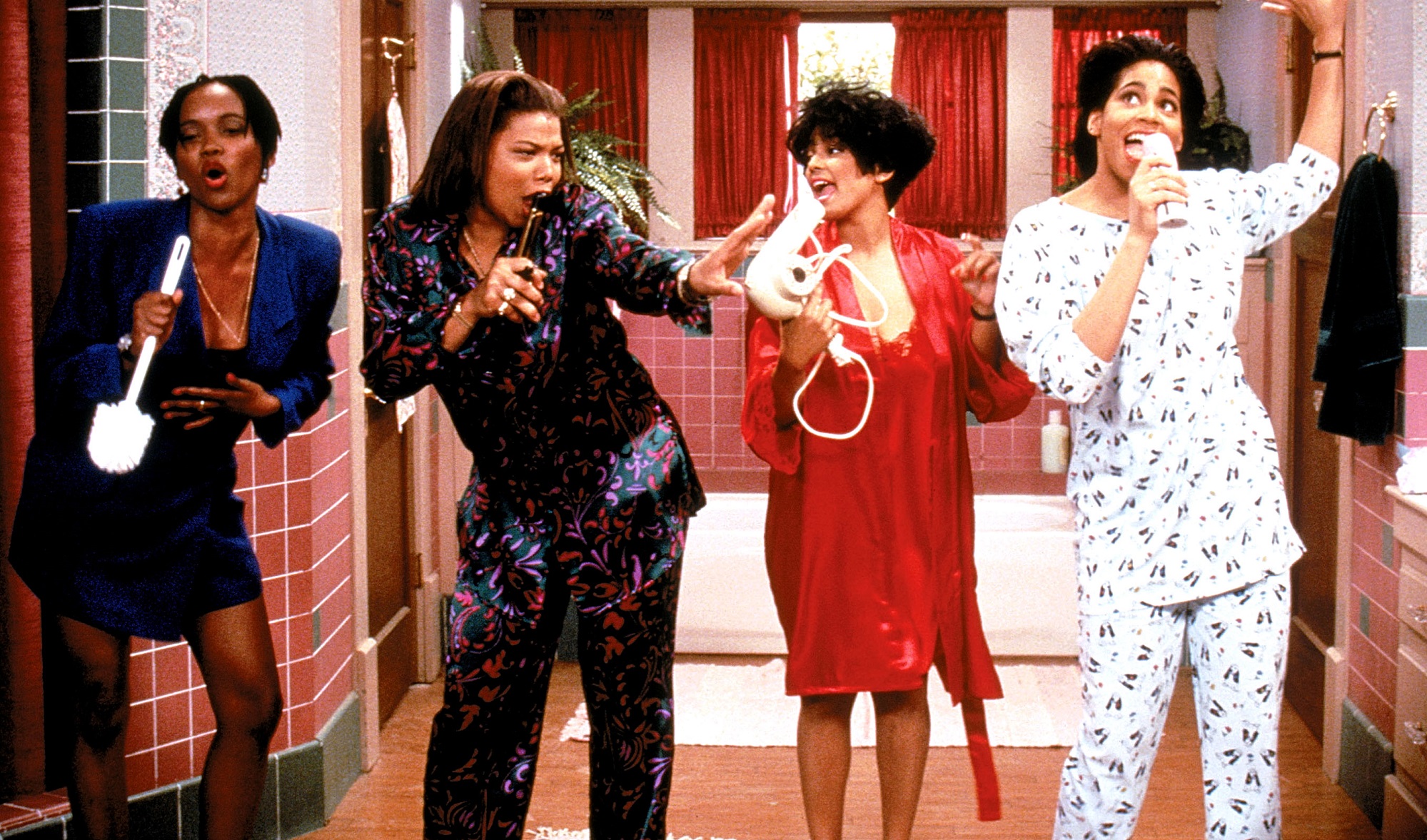