Written by Daniel Villarreal on November 10, 2017
Be first to like this.

In Babylon Berlin, German actor Volker Bruch plays detective Gereon Rath, an investigator who must explore the German capital’s seedy underbelly. He’s assisted by police typist Charlotte Ritter, a young woman who lives in a “bleak, overcrowded tenement” and moonlights as a sex worker at Moka Efti, “a nightclub and temple to hedonism.”

It sounds kind of like Cabaret, but perhaps with fewer musical numbers and Nazis — and far more sexual overtones and mischief.

RELATED | The 25 Sexiest Men of HBO’s ‘Game of Thrones,’ Ranked

The show has already received rave reviews in Germany. Its plot includes a Russian train stocked with poison gas and gold, a bloody May Day showdown between Communist protestors and police and a cross-dressing jazz singer. Plus, the series is already planning a third season.

But since the show will be viewable in the States via Netflix until the end of January 2018, we’ll have to suffice with images of Bruch getting naked and flashing his butt in the show. 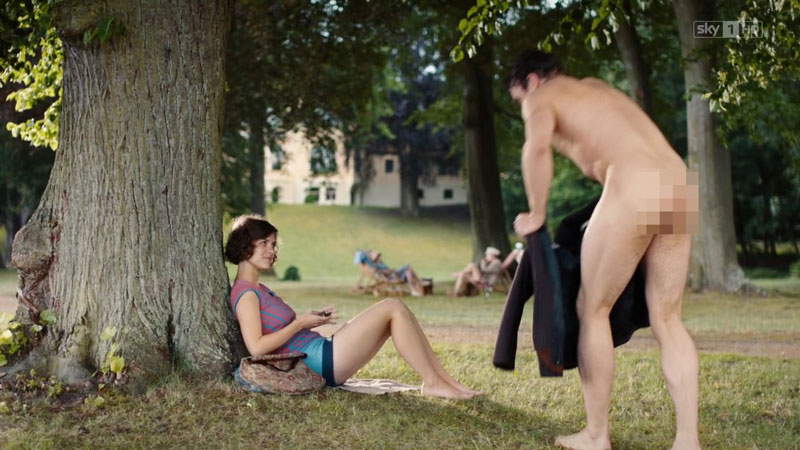 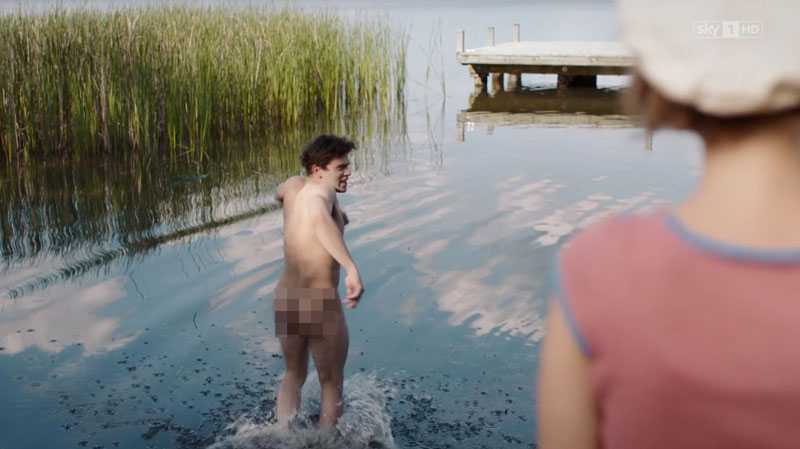 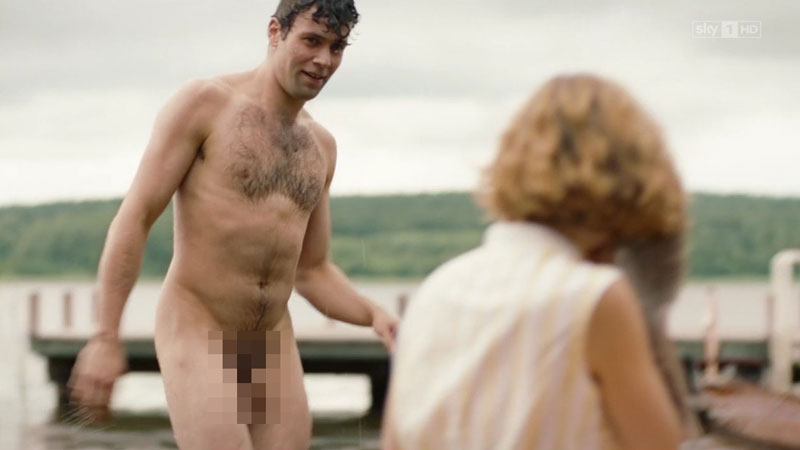 It remains to be seen whether Babylon Berlin will feature any same-sex nudity or sexual encounters. (The real-life Weimar-era Berlin certainly had openly gay and bisexual men before Nazis rose to power.) But if the plot is as hot as the full-frontal male nudity, we’ll certainly be watching.

Babylon Berlin premieres on Netflix in the United States on Jan. 30.

Well, We Found the Bizarre and Dangerous Intersection of White Supremacy and 'My Little Pony'
We Swoon! These 13 'Real Life' Disney Guys Are a Whole New World of Hunkiness
10 Songs That Shouldn't Be Played at a Gay Wedding (Seriously, Just Don't)
New Gang of Four Tribute Album 'The Problem of Leisure' Honors Punk's Greatest Guitarist
English