Written by Daniel Villarreal on April 5, 2017
Be first to like this.

In 2015, various publications talked about the private 2014 same-sex marriage of American singer-songwriter Barry Manilow to his partner of nearly 40 years, Garry Kief. Despite the news, Manilow himself never publicly came out in the press … until this week, that is.

Manilow — a musician best known for hit songs such as  “Mandy,” “Looks Like We Made It“ and “Copacabana (At the Copa)” — admitted in a recent interview with People magazine that he didn’t come out at immediately after his 2014 marriage because:

“I thought I would be disappointing them if they knew I was gay. So I never did anything,” says Manilow. Turns out, “When they found out that Garry and I were together, they were so happy. The reaction was so beautiful — strangers commenting, ‘Great for you!’ I’m just so grateful for it.”

When The National Enquirer broke news about their wedding in 2015, the publication reported, “The happy duo did not file the paperwork to formalize their union out of fear the big news would leak.”

Once, when Kief entered a car with Manilow after attending one of his concerts, Manilow told People, “I got into the car with him, and [the fans] were rocking the car. He was like, ‘I can’t handle this. It’s not for me.’ I’m glad he stayed. He’s the smartest person I’ve ever met in my life — and a great guy, too.”

After news of Manilow’s wedding hit the web, Daily Beast columnist Tim Teeman wrote an open letter asking Manilow to come out. In it, Teeman said:

OK, you are 71. You are from a different era. You may believe in discretion and privacy. That your personal life is your business and no one else’s, But you are also a celebrity, so people are going to be interested.

As I wrote in a similar open letter to John Travolta last year, isn’t the silence you practice more exhausting and dispiriting than just saying the words?

Barry, you used to play piano when you and Bette Midler played the Continental gay bathhouse in the 1970s for goodness sake: Your fans would not be making too much of a psychological leap here.

In his recent interview with People, Manilow also briefly commented on his one-year 1964 marriage to high school sweetheart Susan Deixler, by saying, “I was out making music every night, sowing my wild oats — I was too young. I wasn’t ready to settle down.”

Britney Spears May Soon Have Her Own Broadway Musical 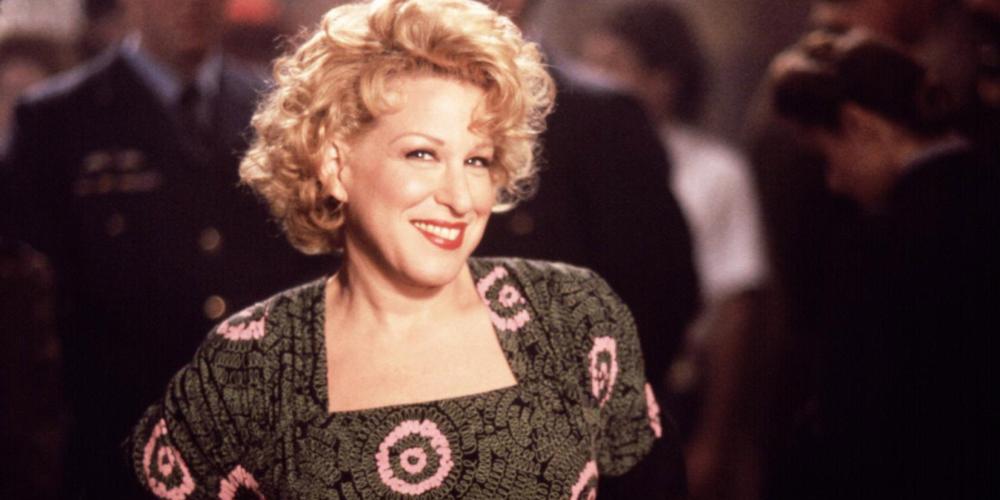