The Bathroom Sign Debate Has Ended And The Answer Is Prince

The Boston pan-Asian restaurant Myers + Chang has a great solution for the gender-neutral bathroom debate. To signify their bathrooms are for anyone to use, they painted Prince’s symbol on both doors — both a tribute to the Purple One, but also apt as his symbol combines the classic glyphs for male and female.

According to the Boston Globe, the restaurant had been looking for a good solution for some time now; they had previously planned on painting “Anyone” and “Everyone” on the two doors, but when Prince passed last April, the answer revealed itself.

There have been a few other attempts at a gender-neutral sign. This tumblr post from Trans Express has a compilation of a few, both straight and funny:

While we do love the unicorn/unicycle combination — because of course we do — we’ve gotta go with the Prince solution on this one. We always need more Prince. 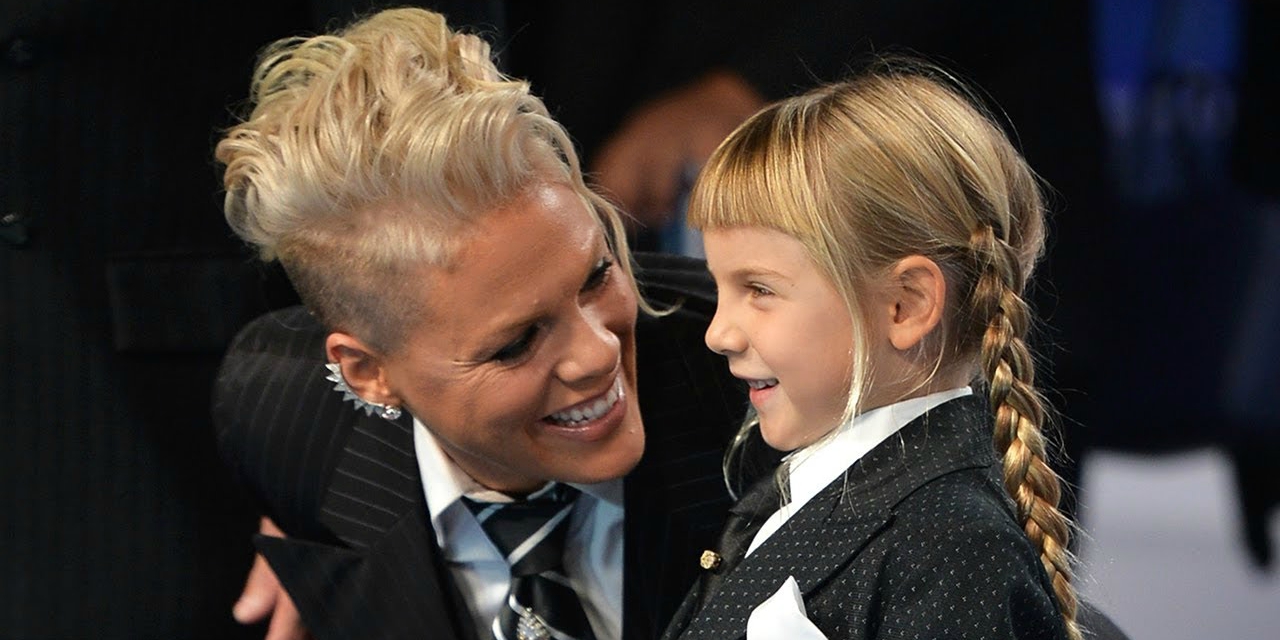