Will Wiesenfeld, the young electronic musician doing business as Baths, and Morrissey, the older and more divisive figurehead both famous and infamous from fronting The Smiths and as a solo artist, have bracing new records out today. In a year of notable releases — from Syd’s slow-burn hip-hop opus Fin to the pining surf-rock emotionality of Abysmal Thoughts by The Drums, to the sheer pop manna of Superfruit’s Future Friends — these disparate works are a pinnacle to an already bountiful period for LGBTQ artists.

Wiesenfeld — a San Fernando Valley boy who currently resides in Culver City — traffics, at least under his Baths nom de plume, in a glitch-y, often hyper electropop. Coupled with his high-pitched and often treated vocals, he has a tendency to come across as what we used to call a “nervous Nelly.” And while there are a few supremely jumpy tracks on his third studio release, Romaplasm, his work here is more lyrical and fantastical from the outset.

Witness opening track “Yeoman” wherein the Baths frontman goes on an interplanetary trip that’s as much a homo-positive journey to sexual discovery with his shipmate as is it a launch into space. On “Out” — his most commercial-sounding track to date — he celebrates the joy and anxiety of a night of club-hopping while pushing outside his self-imposed comfort zones. And he somehow turns a rumination on the itinerant lifestyle of the touring musician — “Extrasolar” — into a critique and commendation of a life lived online.

What’s been most compelling about Wiesenfeld’s past work (which includes releases as Geotic and [Post-Foetus] as well) has been the subtle way he’s folded the gay content of his lyrics into his songs. Not burying it or — banish the thought — hiding it, but simply layering it in for a focused listener to discover on their own. (I stumbled across it myself through the track “No Eyes” from 2013’s Obsidian.) With Romaplasm, he’s more direct: “I’m queer in a way that works for you,” he sings on “Human Bog,” a riposte to the internalized homophobia of a suitor, perhaps; or even the lascivious squeaking bedsprings that lead into the ballad “Coitus.”

Wiesenfeld’s unique approach to indie pop will have its detractors, but the more exploratory amongst us will discover a thrilling new voice in the ever-growing panoply of LGBTQ artists.

What, if anything, is left to be said about Steven Patrick Morrissey? Has any other modern artist fallen in esteem from the heights of his work with the much-loved The Smiths to the spottier run of his solo output from 1988’s Viva Hate through today’s Low in High School and the many high — Your Arsenal — and low — Southpaw Grammar — points in between?

I should say up front that I’m a fan and not just of the oeuvre of The Smiths, but of much of the man’s solo work. His critical reassessment of late seems, to me at least, a reaction to perceived political leanings or attitudes, and that his cantankerous relationship with the press (not to mention his former bandmates and their legacy) has done him no favors.

We can debate whether “The National Front Disco” from 1992’s Your Arsenal glorified the far-right British National Front (I thought it was satire played uncomfortably close to the vest) or whether the abstention-from-voting stance on “World Peace Is None of Your Business” — an idea shared by the equally derided Russell Brand — is as wrong-headed as it seems (to my mind, yes, though I understand the impulse). And let’s not even talk about his recent comments regarding Brexit and Nigel Farage — all deeply concerning to a card-carrying liberal.

So how to reconcile the rantings of rock’s crazy uncle at Thanksgiving dinner with an ongoing admiration of the artist? The simple answer is: you don’t, because he can’t. For each provocation there’s a counterbalance, whether it be the anti-police brutality of “Ganglord” or his recent belittling of Donald J. Trump (on his current tour, Morrissey has had Trump’s head superimposed on the baby’s body that he holds on the cover of Years of Refusal). The man is, to put it nicely, complicated.

Which brings us to Low in High School, his 11th studio release. Sonically, it’s a summation, from the glam Your Arsenal riffs that buoy the opener “My Love, I’d Do Anything for You” to the Ringleader of the Tormentors Euro-cabaret on “In Your Lap.” And while the two pre-release singles, “Spent the Day in Bed” and “I Wish You Lonely,” may be the most mainstream and Morrissey-esque items here, elsewhere he hasn’t sounded this inspired in years, especially vocally, wherein his instincts never fail him.

And would it be a Morrissey record without some quotable lines? I’m particularly fond of the opening salvo of “In Your Lap:  “The Arab spring called to us all / the people win when the dictators fall / I heard a bang and an almighty crack / and I just want my face in your lap.”

Those who want to dismiss him — and they are legion — will no doubt locate bad politics in songs with titles such as “The Girl from Tel Aviv Who Wouldn’t Kneel” and “Israel” (the former is about resistance and the latter is about, admittedly, I have no idea, though the titular word sounds lovely on Morrissey’s tongue). Even a confection as throwaway as “Spent the Day in Bed” has raised some ire as another call to turning a blind eye to the world by not watching the news. (Though, to be fair, who amongst us did not do the very same thing for a brief time after the atrocity of our election?)

Yet when was the last time a song by a rock artist caused any fuss at all? True, some of his stances may be confused or contradictory, but he’s also particularly sensitive to the plight of the poor. And when he grounds the end of “Who Will Protect Us from the Police?” with the chant of “Venezuela! Venezuela!” you can be certain that Steven Patrick Morrissey didn’t spend his day in bed doing nothing, as he advises. He was trying to make sense of a world that confounds us all, the artist included.

Romaplasm by Baths and the new Morrissey album Low in High School are out today. 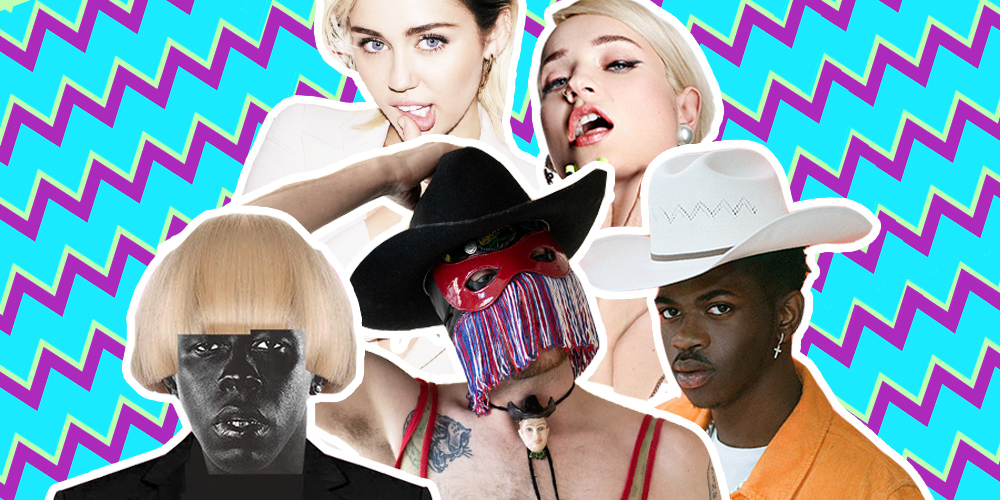 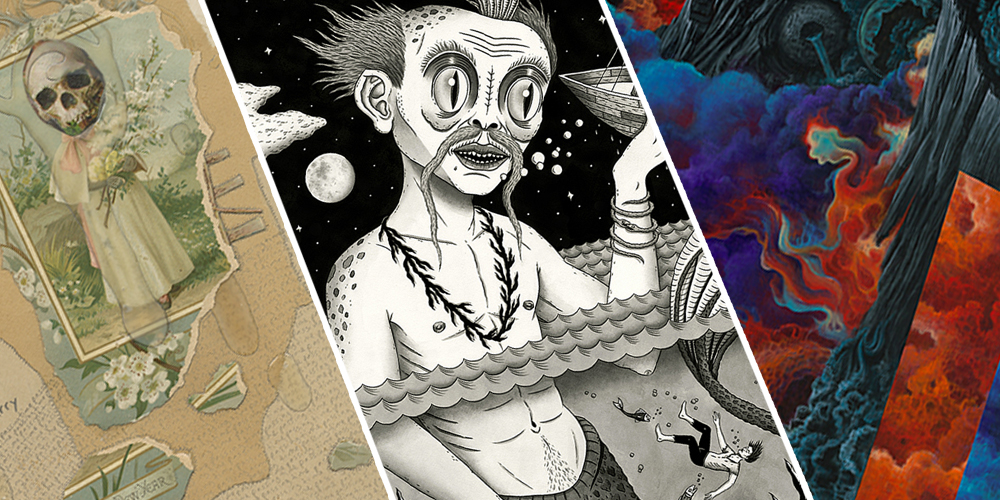 3 'New Contemporary' Queer Artists You Should Be Following 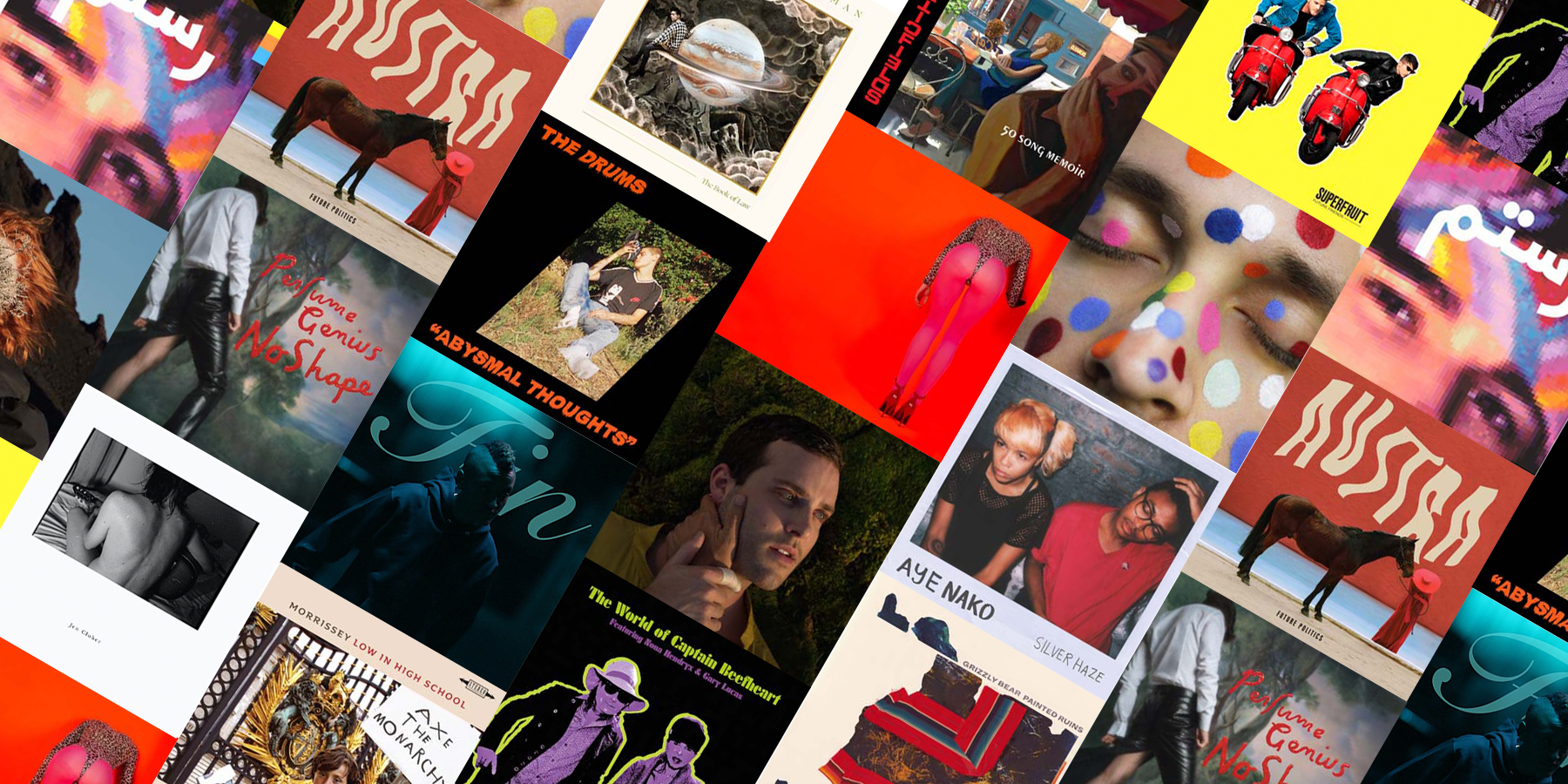 2017 in Review: These Are the Year's 20 Best Albums by LGBTQ Artists 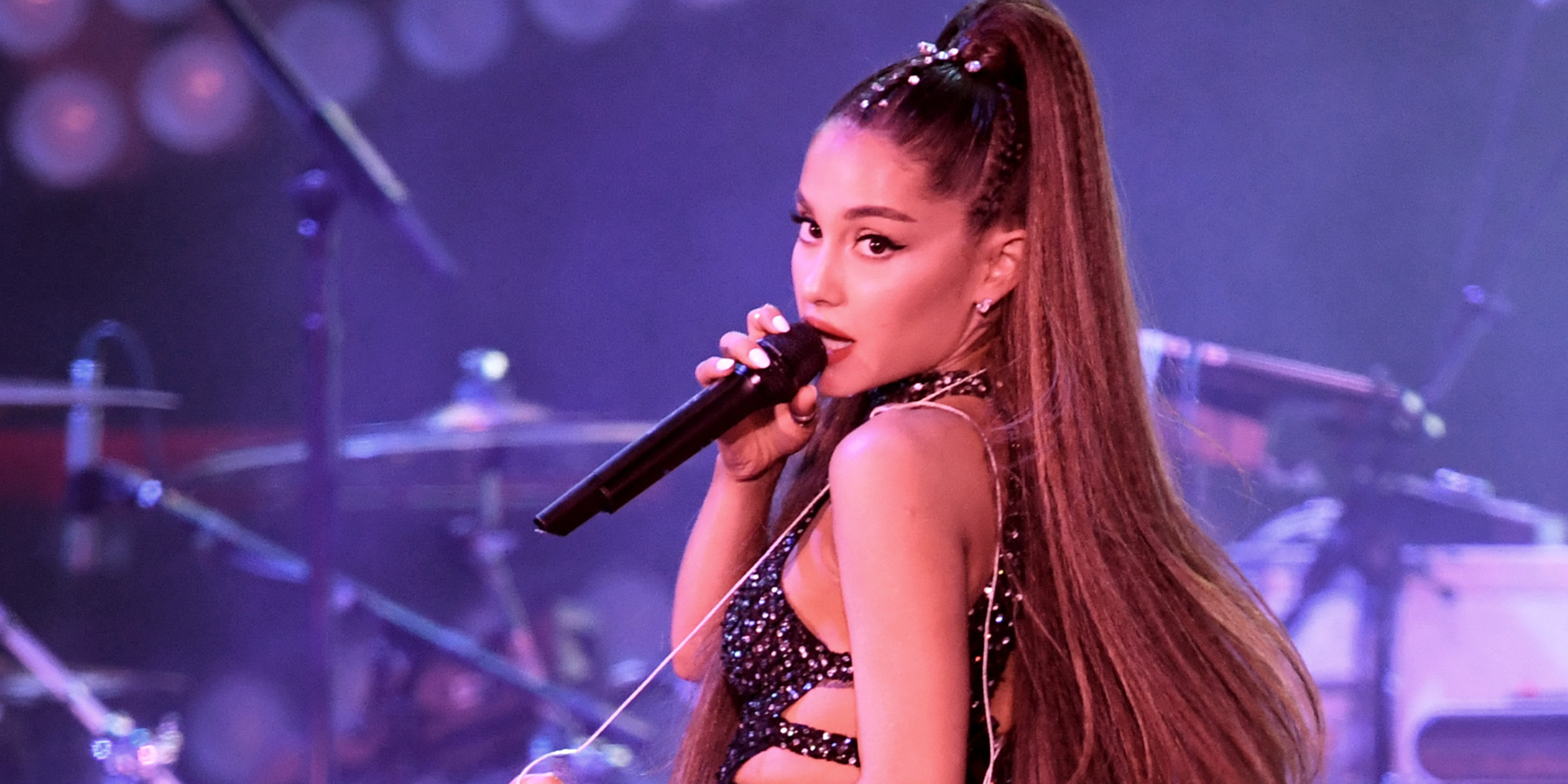