BATMEN: Ranking The 8 Actors To Play The Dark Knight

The first trailer for Batman v Superman: Dawn of Justice hit the internet yesterday, giving us the first peek at Ben Affleck as Bruce Wayne With this release, Affleck joins an exclusive club, becoming only the 8th actor to take on the role of the Caped Crusader in a live-action Batman franchise picture. In honor of this momentous passing of the bat-on, we’ve ranked all 8 actors (Sorry, animated series voice actor Batmen! Luhyoo!) in terms of the characteristics most quintessential to the Dark Knight: sheer hotness, acting talent, and badass combat skills.

Who is the greatest Batman of all time?

Let’s review, from worst to best… 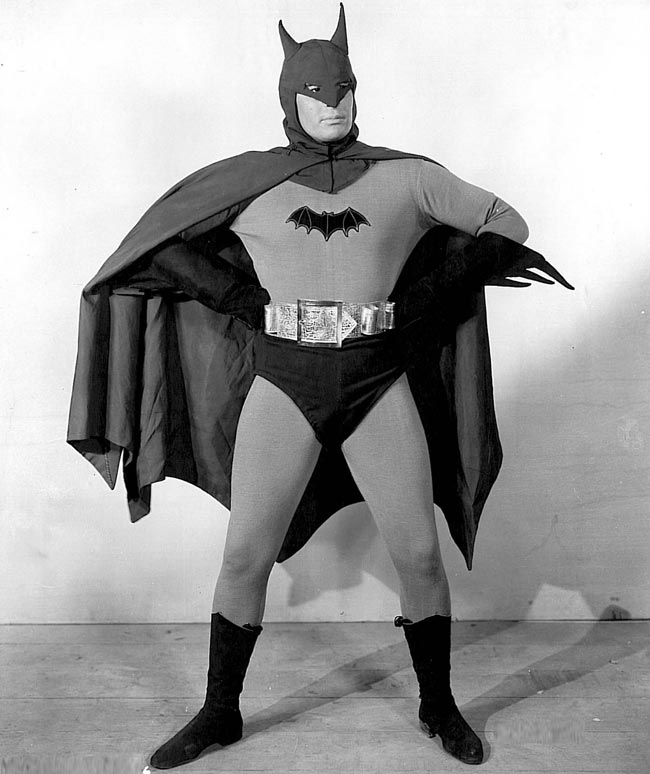 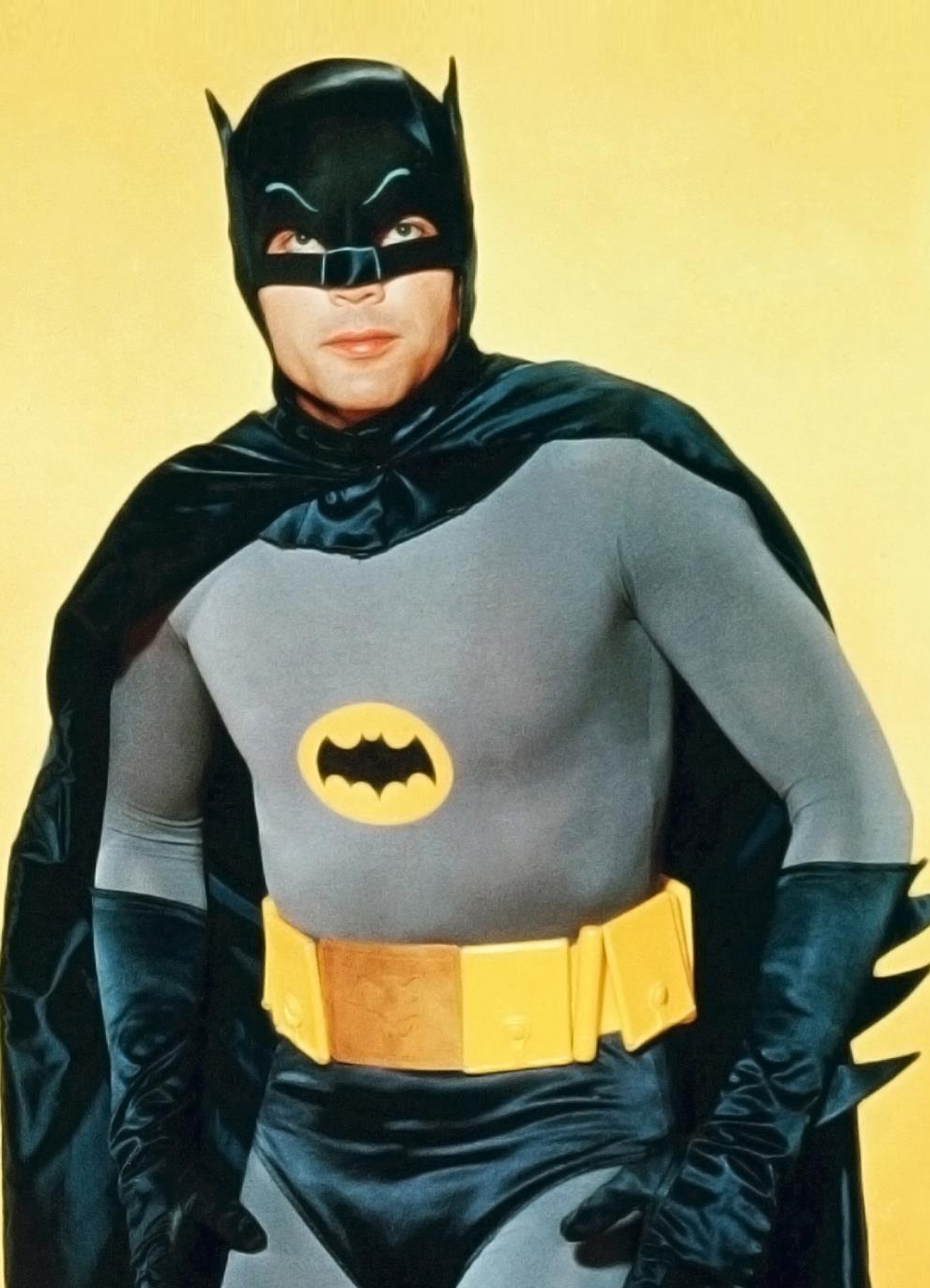 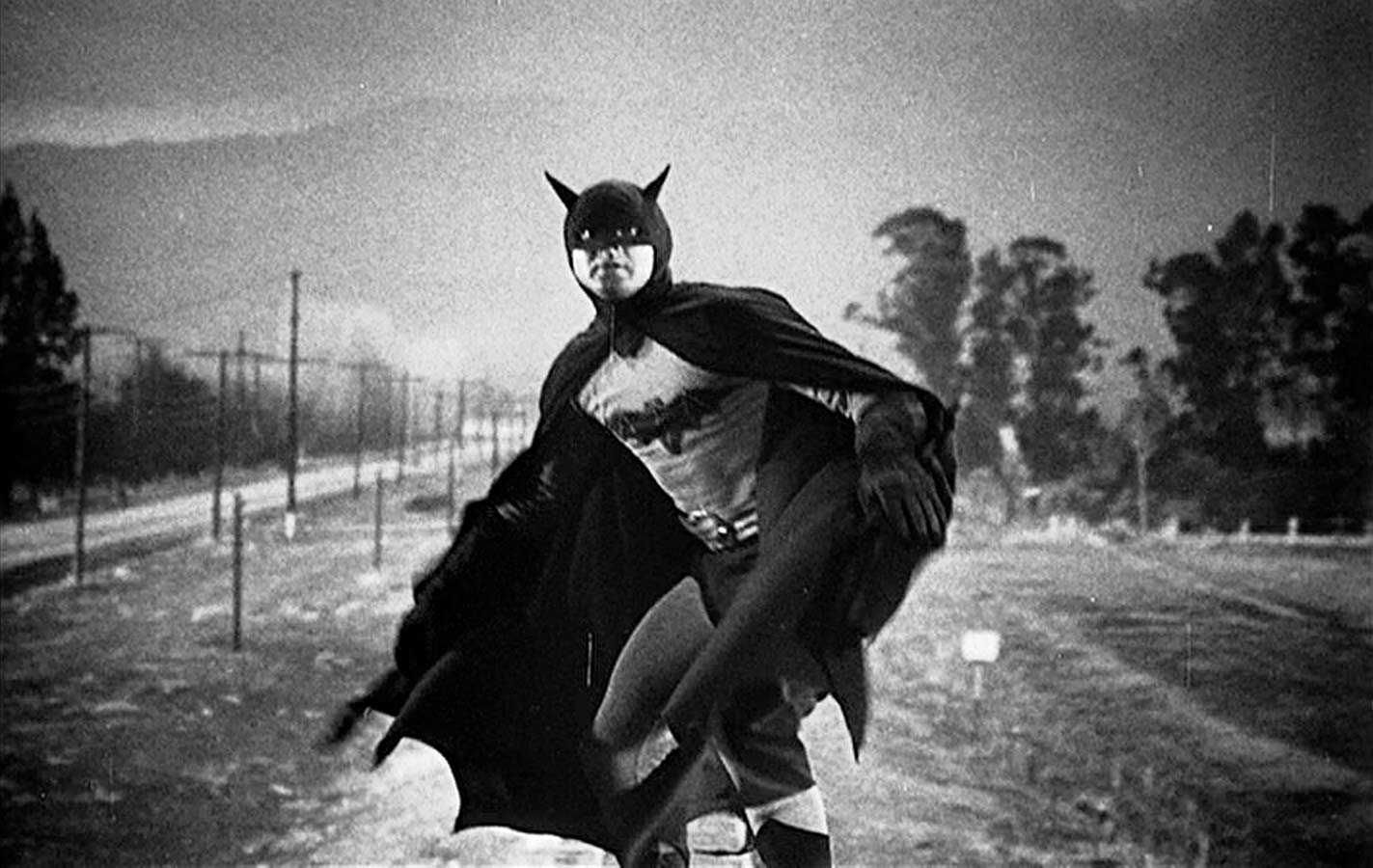 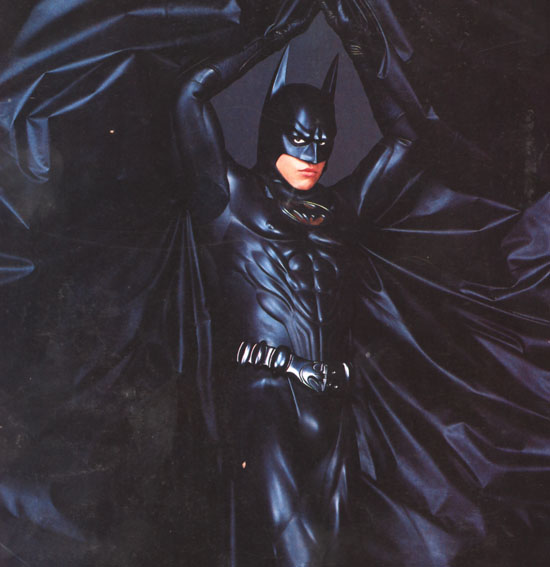 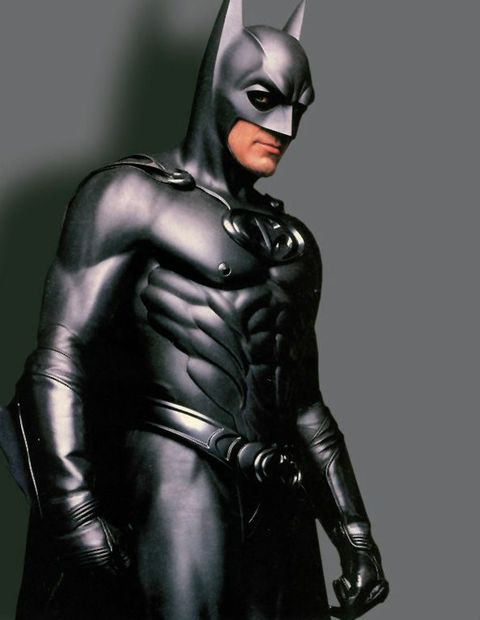 Bat Cred:     Clooney has stated in interviews that he played Batman as gay. Really. 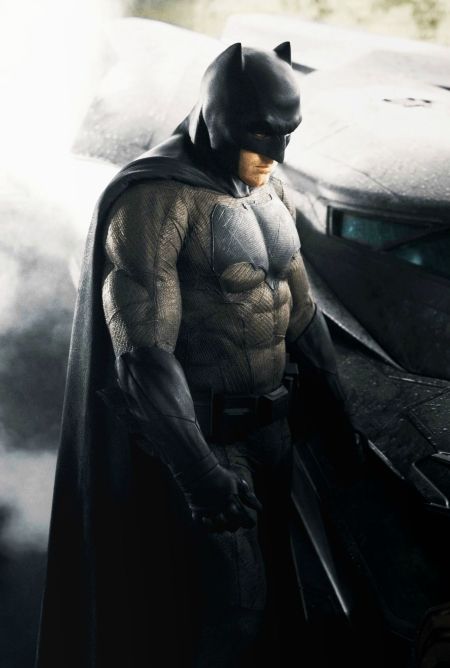 Bat Cred:     We haven’t seen the film, so this is admittedly unfair, but based on the trailer… 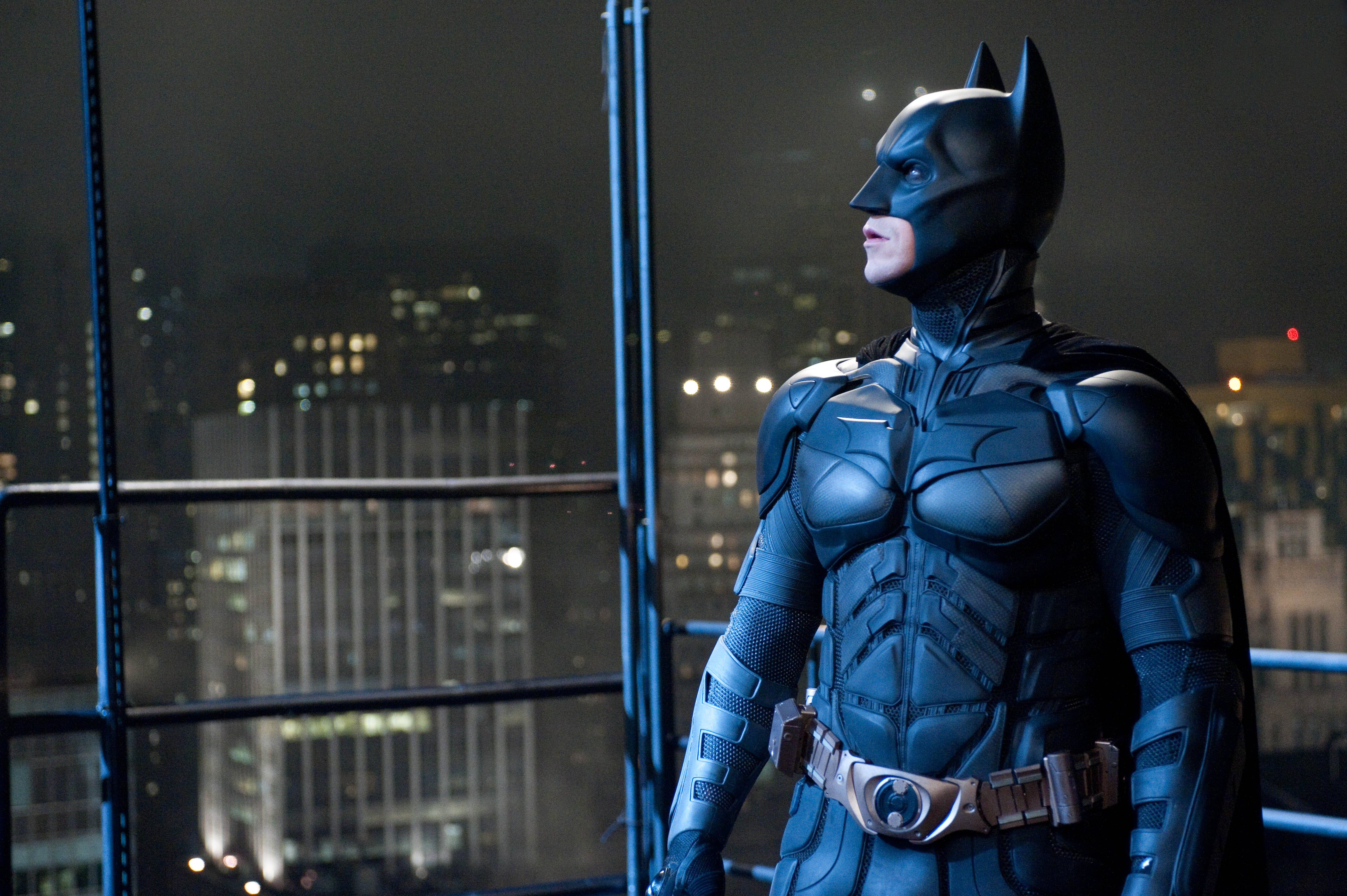 Bat Cred:     With 3, Bale‘s gotten the most films of any Batman under his utility belt. 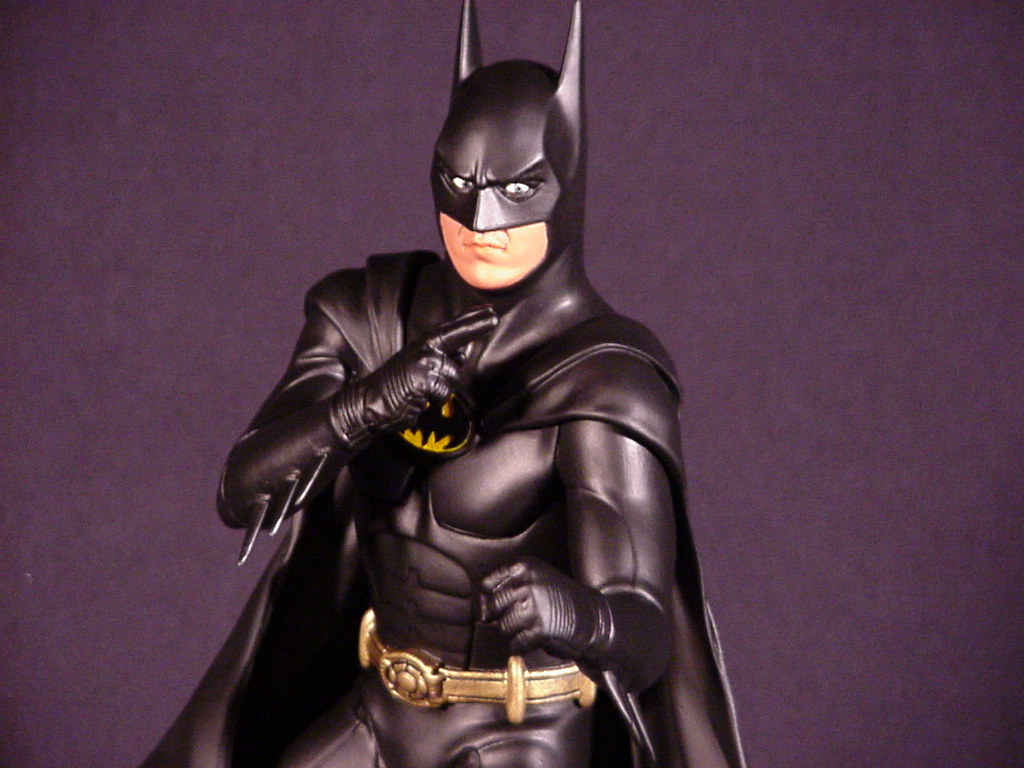 17 Stories of Straight Guys' Gayest Moments Ever, Ranked by Hilarity
'Milkwater' Tackles the Heavy Topic of Gay Surrogacy With Wit and Heart
We're Dying for a Live-Action Zelda Movie, So Why Hasn't It Happened?
A Brief 75-Year History Lesson on Black Superheroes in Comic Books
English