Last Wednesday, the Internal Revenue Service (IRS) raided the Texas-based office of anti-gay televangelist Pastor Benny Hinn for alleged tax evasion and fraud. According to newnownext.com, Hinn had previously linked homosexuality to “perversion,” criticized pastors who say homosexuality is not a sin, predicted that God would destroy the gay community and has claimed that homosexuality is caused by fathers who don’t hug their sons.

A local ABC news affiliate reported that after last Wednesday’s raid “crews have been taking boxes and other items out of the trucks and placing them inside the [IRS] building.” The affiliate also reported that Ole Anthony, director of the Trinity Foundation, a non-profit that monitors religious fraud, has helped the IRS by handing over hundreds of documents on Hinn.

Hinn is best known for hosting a TV series called This Is Your Day and for his alleged “healing powers” which he claims have healed people of blindness, deafness, cancer, AIDS and various other physical ailments. The director of a 2001 HBO documentary on Hinn entitled A Question of Miracles found zero people who had actually been cured by Hinn. Similarly, a 2004 Canadian Broadcasting Corporation documentary reported that Hinn only “heals” people with invisible disabilities disallowing anyone with a visible disability from appearing onstage with him.

The IRS also investigated Hinn in 2005, six years after he raised millions of dollars to build a $30 million healing center that was never built. Hinn’s spokespeople claim that Hinn and his organization either returned all donated funds or used them “for other religious purposes.” A 2007 congressional inquiry into Hinn’s ministry reportedly “raised concerns about personal gain from donations — including use of the ministry’s Gulfstream G4SP jet for personal vacations — and the lack of financial oversight of the ministry’s board, which is comprised of Hinn’s family members and friends.”

In 1999, Hinn announced his intention to build a $30 million healing center in Irving, Texas. After receiving millions of donations, the center was never built. Hinn’s spokespeople at the time told The Dallas Morning News that the money was either returned to donors or used “for other religious purposes.” 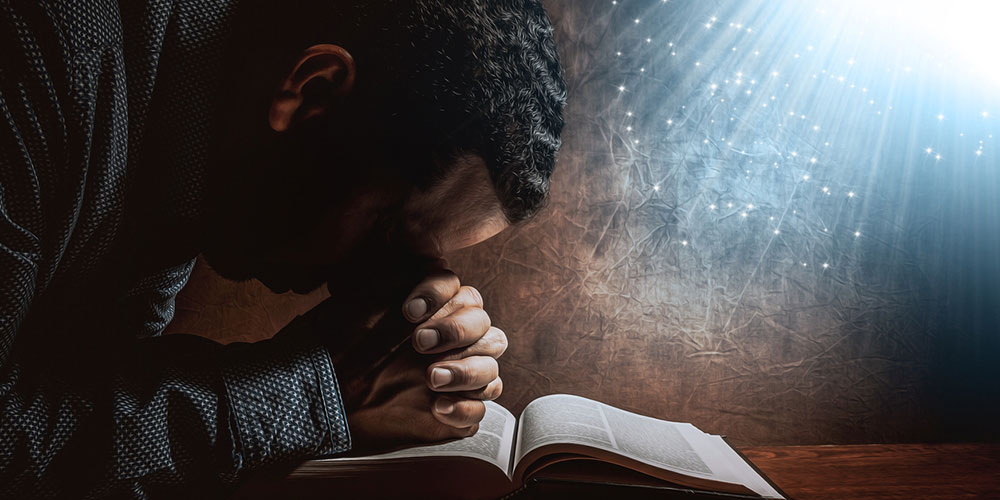