Will Berghain Remain the World’s Filthiest Queer Club After Opening a New Floor in March?

Written by Christophe Martet on February 16, 2017
Be first to like this.

Berghain is one the world’s most famous techno clubs. Situated in an ancient power plant of colossal dimensions in the heart of Berlin, patrons enjoy two different floors, Berghain and Panorama Bar upstairs. But the club has just announced it’s opening a third dance floor. Säule—German for “column” or “pillar”—will open on the existing ground floor of the club in March.

But Berghain is not your ordinary super-club. In the words of French DJ and journalist Yannick Barbe, who founded the gay clubbing event Menergy, “Sex, and especially queer sex, is in the DNA of Berghain. … The philosophy of the club is that each visit should be a unique experience, and that everyone must feel free to do what one wants.”

No judgment is allowed regarding sex practices or drugs, and it’s located in the same building as the gay sex club Lab.Oratory.

Berghain, founded in 2004, got immediate recognition on the gay scene. Barbe recalls that one of the great things about Berghain is the door, and being rejected can actually be part of the experience. Inside, no photos or videos are allowed. (They go as far as putting a sticker on your phone’s camera.) But with fame comes misunderstanding, which reminds us of that “hilarious” Yelp review that made the rounds a couple months back. (While we’re convinced it’s actually a fake review and not real, it is kinda humorous, even if it does border on homophobic.)

For those who aren’t familiar, “Kyle from San Antonio” posted a comment on Yelp last September, in detail, about his night out at Berghain. Once inside, things were not what he’d expected.

“They offer me these strange looking little pills and I pass. No drugs for me. They both pop them and then start making out,” he explains.

“I’m not talking about a little kiss or a peck, I’m talking open-mouth, tongue kissing.”

Well, Kyle was brave enough to go for a beer and moved to another part of the huge building, thinking he might find a less gay space. But as he says, “The whole club is the gay section.”

Things then got, as Kyle describes, crazier.

“I pass in disbelief a bearded guy butt fucking the crap out of another bearded dude. You could smell feces and sweat. I take my eyes off of that situation and it only gets worse. There’s another guy, and I kid you not … he’s got his arm, almost to his elbow, up another guy’s ass! I thought it was a magic trick or an illusion. It WASN’T! The guy that’s basically getting impaled is enjoying it!’ I saw one guy getting tag teamed (double penetration style) by 2 guys! I said to hell with this … I’m out of here!”

After reading the Yelp review, Barbe explains, “Not knowing that Berghain is a queer club where sex is everywhere and free means that people are not informed. That’s the downside of fame. But the founders of the club don’t look for this to happen.”

In 2015, Homeland actress Claire Danes went on the Ellen show and said that Barghain was the best club on earth. She did mention the fact that some people danced naked, but not the ‘gay sex and drugs’ dimensions.

“Berghain is so famous now,” says Barbe, “that it attracts a lot of tourists on Saturday nights. Berliner guys don’t usually go there on Saturdays. The influx of tourists can be a problem. The club could lose its soul and integrity. Maybe that’s why Berghain is opening this new experimental techno floor.”

Barbe tries to summarize the idea behind Berghain: “It’s not what the club can bring you that matters, but what you can bring to the club.” 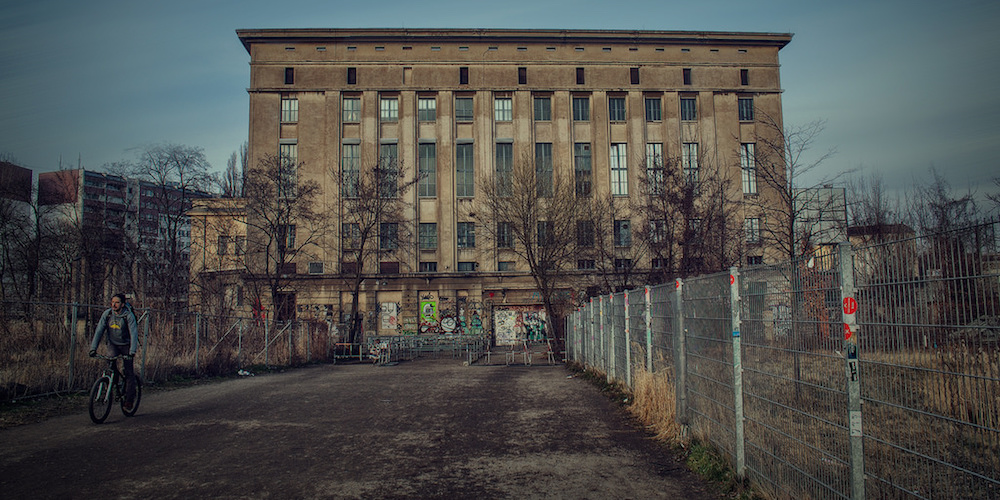 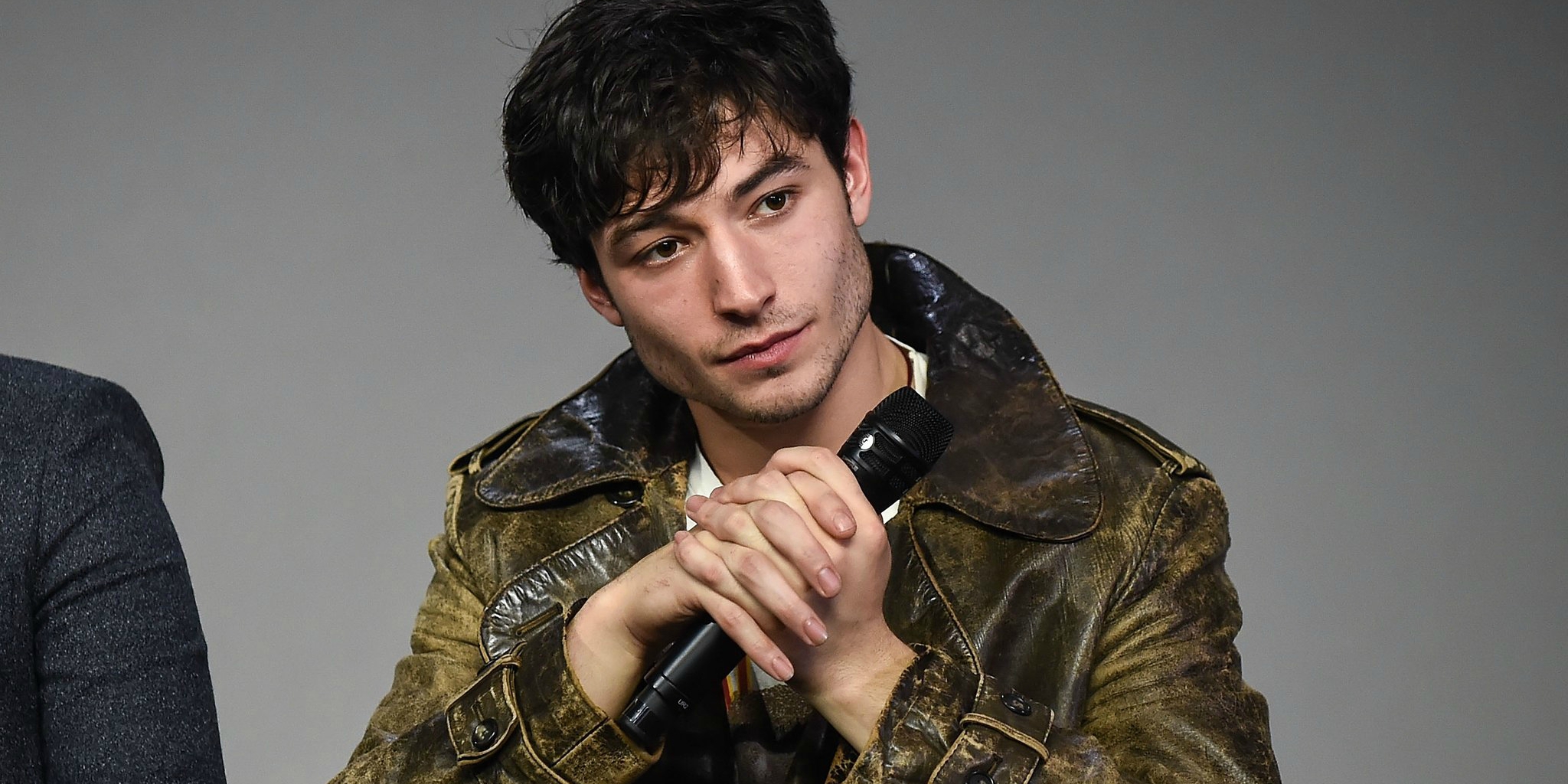