This year’s been a bit rough. With the Trump Administration’s unending attacks on, well, everyone who’s not straight, white, male and rich, we could use a little entertainment. But then we found out Hollywood’s stuffed to the rafters with creeps. It’s enough to make you want to give up on the outside world. Well, worry not — here are the best entertainment stories of the year to remind you life’s not all bad!

Below are the 10 best entertainment stories by Hornet in 2017:

1. The Ultimate A-to-Z Encyclopedia of LGBTQ Musicians and Bands

For even the most seasoned music lovers and sound hounds, discovering LGBTQ musicians can prove daunting. But with a little research and a lot of listening, we’ve created this living encyclopedia of LGBTQ musicians that can be used to discover new queer artists and give you an even deeper appreciation of your favorites.

2. It’s Only a Matter of Time Before a Pedophile or Gay Version of the Weinstein Scandal Comes to Light

We published this one before the Bryan Singer and Kevin Spacey scandals became public. And, sadly, we were right. But, of course, just as Harvey Weinstein wasn’t the only inside-the-industry predator, we wouldn’t be surprised if there’s more to come.

Before he became the supermodel of the world, RuPaul fronted a new wave band called Wee Wee Pole in Atlanta, Georgia. We discovered some footage of the band, which he said was “inspired by bands like The B-52’s, Wendy O. Williams (of Plasmatics) and my all-time favorite, Blondie.”

Frankie Goes to Hollywood was sadly short-lived. However, the unabashedly gay band  remain hugely influential in music. However, as great as their debut LP Welcome to the Pleasuredome was, it’s their music videos that solidified their place in the canon.

Funny boy Matteo Lane has many talents — you may recognize the illustrator, opera singer and stand-up comedian from his various gigs with Logo, MTV or at a comedy club near you. We talked to him before his show Matteo Lane: Streisand at the Bon Soir about his love of Barbra and being “too gay” for a certain late-night show.

6. Dive Into the Secret, Censored Queerness of Agatha Christie’s Novels and Plays

Agatha Christie is the best-selling author of all time — and her work often has a subtle queerness to it; we sat down with Christie scholar Dr. Jamie Bernthal to explore her gay themes and what she has to offer gay readers today. (Not to mention which Christie character is the most thirst-inducing!)

7. Here’s How You Throw a Queer Film Festival in an Anti-LGBTQ Country Like Uganda

Kamoga Hassan, an LGBTQ film activist, is helping throw Kampala’s second annual queer film festival even though Uganda is one of the most anti-LGBTQ countries in the world. The 2016 festival had over 800 attendees and screened over 30 films including 23 from other continents.

8. ‘BPM,’ Winner of Cannes’ Grand Prize, Is a Breathtaking Look at the Fight Against AIDS

How does one speak about BPM, the Cannes Film Festival’s Grand Prize winner, when you have lived the story it tells so vividly? Christophe Martet, our correspondent, describes the film, having lived through the era.

There’s a recent anime about ice skating that is so popular (and gay) that even openly gay Olympic figure skater Johnny Weir watches it. In fact, Weir and other professional figure skaters like Joe Johnson have been tweeting about Yuri!!! on Ice, the anime hit.

10. Rotten Tomatoes Has Deemed These the Best and Worst of All Gay Films (Video)

We checked out 70 beloved LGBTQ films on Rotten Tomatoes, a site that ranks films by critics and audience ratings, and these are the best and worst gay ones — and we found a few surprises.

What were some of the best entertainment stories of 2017 in your opinion? Sound off in the comments! 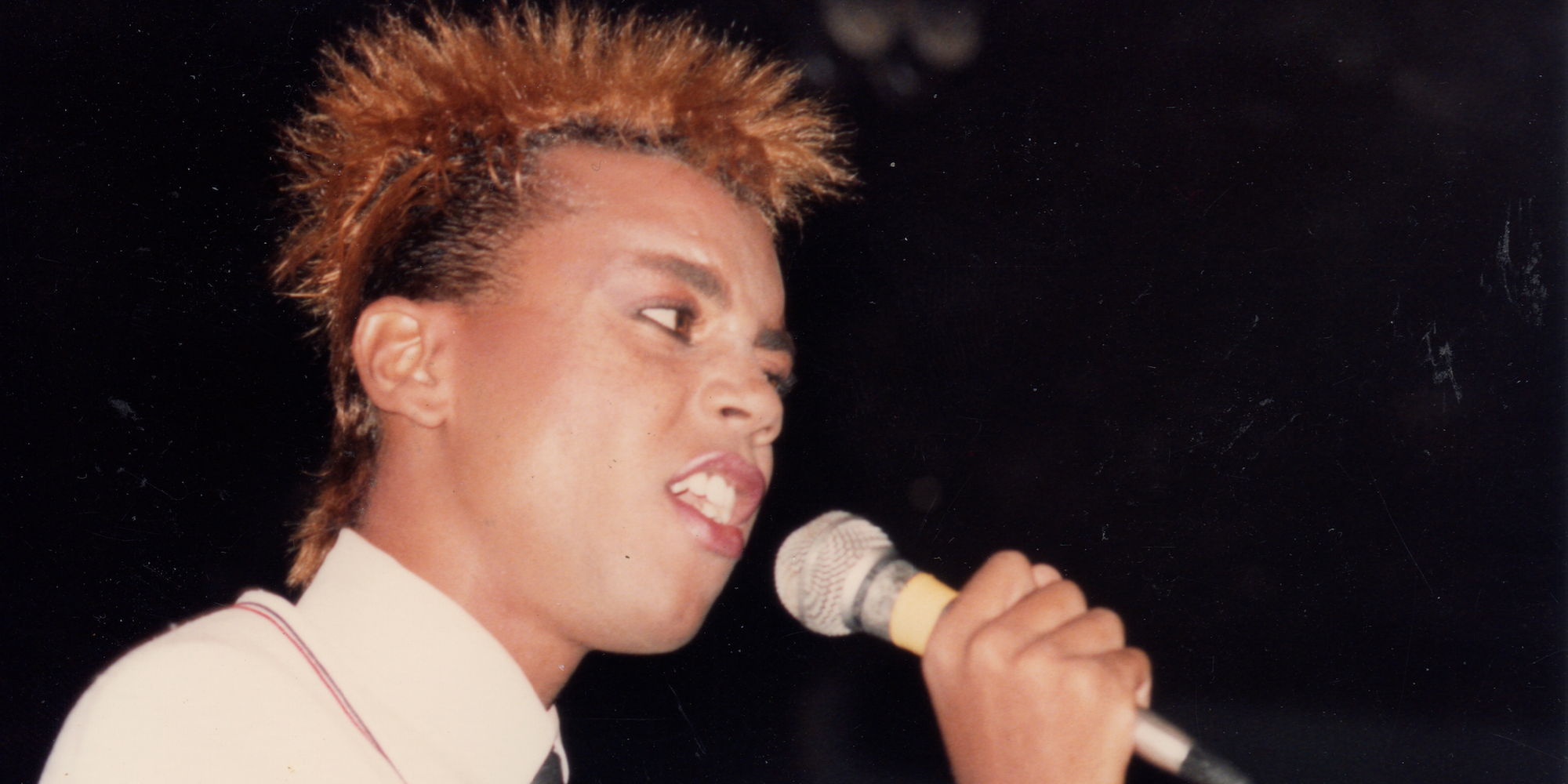 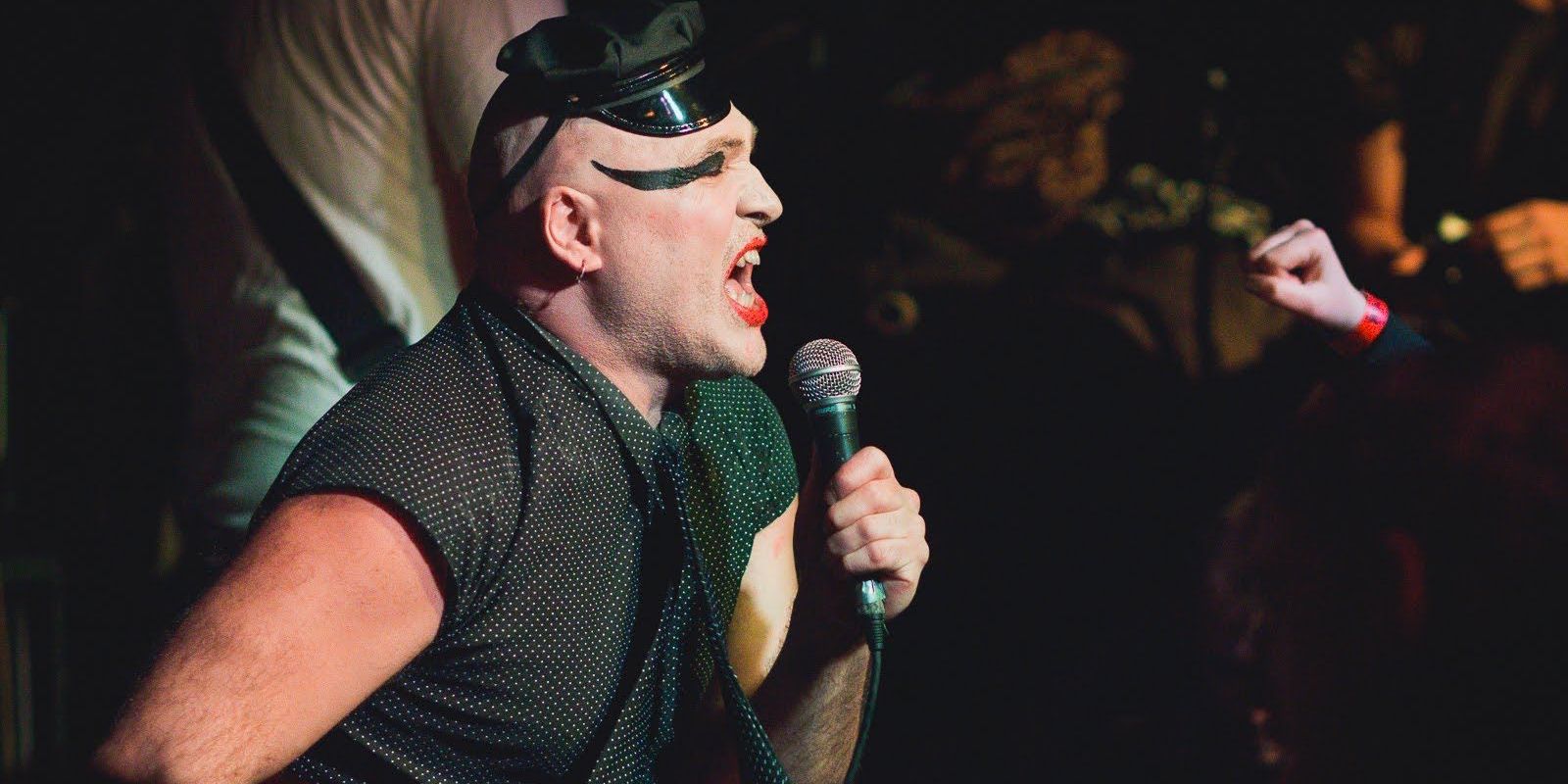