Here’s Every Actor to Portray Joker in the ‘Batman’ Universe, Ranked

Written by Matt Keeley on September 4, 2017
Be first to like this.

There’s a new Batman movie coming — though, that’s not entirely true. It’s technically a Joker origin story. (Even though the Joker’s been notoriously cagey about his past.) The new film will be produced by Martin Scorsese and directed by The Hangover‘s Todd Phillips. Though there’s been no official word on who will play the Joker himself, rumor has it, it’s going to be Leonardo DiCaprio. With that in mind, we thought we’d rank our favorite Jokers.

We’re only focusing on TV series and movies here — even though there have been a number of great Jokers in video games and direct-to-video movies. Our apologies to talented folks like Steve Blum (Lego Batman: The Videogame) and John DiMaggio (Batman: Under the Red Hood). Maybe next time.

In the acclaimed DC animated series Young Justice, Brent Spiner (figuratively) donned the face paint. Unfortunately, though Spiner’s a talented actor, he played the Joker as a generic action movie villain, and honestly, the Joker’s anything but generic.

Richardson is a voice-acting legend. You might know him as Principal Lewis in American Dad, Groot in the Marvel Animated Universe or Trigon in Teen Titans to name but a few. And he does a great Joker voice.

Unfortunately, The Batman featured mediocre writing and hideous character designs. Seriously — it looks like the Joker’s been turned into the Poochie version of the character. If we were looking at just Richardson’s acting, he’d be much higher, but sadly, he and the Joker deserved better.

Like Kevin Michael Richardson, Jeff Bennett is another star voice actor. You probably know him best as Johnny Bravo, though he’s had hundred of roles. He played the Joker in the much lighter-hearted Batman: The Brave and the Bold. Unfortunately, he doesn’t quite inhabit the character the way the best Jokers do. But unlike Brent Spiner, you can still tell it is the Joker.

RELATED | Batmen: Ranking The 8 Actors To Play The Dark Knight

The campy fun of the original Batman TV series from 1966 is undeniable. It didn’t take itself remotely seriously, and Romero’s performance fit right in. After all, he refused to even shave his moustache for the role. If you look closely, you can still see it under the greasepaint.

In 2016’s surprisingly delightful The Lego Batman Movie, the role went to comedian Zach Galifianakis. His joker’s much lighter than the rest on this list. After all, it is a kids’ movie. This Joker is a bit more co-dependent on Batman. After all, what’s a villain without a hero? Though a more parodic take on the character, it works. And, well, honestly, the movie’s just really fun.

The diametric opposite of Galifianakis’ Joker, Heath Ledger’s turn in The Dark Knight — easily the best of the Christopher Nolan Batman trilogy — is electrifying. Ledger remembers two important things about the Joker: He’s at once funny and utterly terrifying. The “magic trick” with the pencil is a great illustration of this. It’s a funny gag … if you forget that a man just had a pencil driven into his brain.

If you grew up watching Batman: The Animated Series like we did, there’s exactly one real Batman and the Joker, and they’re Kevin Conroy and Mark Hamill. Yes, Luke Skywalker is the best Joker. His version is surprisingly menacing for a kids’ show. And the way Hamill’s Joker can turn on a dime mid-sentence is one of the things we like best about him.

This version of the Joker is one of the all-time best versions of the Joker period across all media. If you don’t believe us — how about this fact: Harley Quinn, the Joker’s long-time sidekick and “love” interest was created for Batman: The Animated Series. Without Hamill (and the utterly amazing Arleen Sorkin as the original Harley), the DC Universe would be way different. 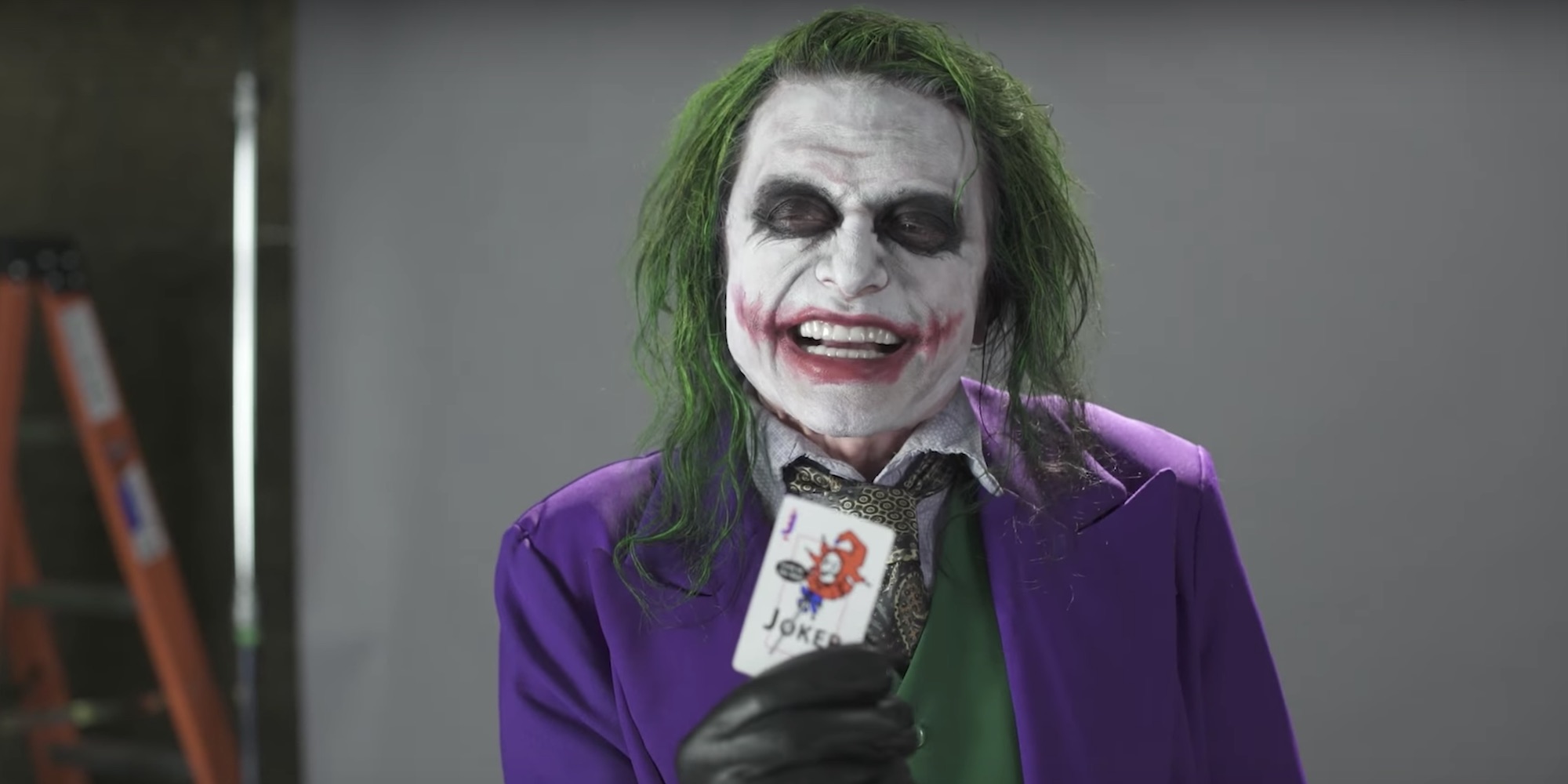 A Change.org Petition to Make the Joker Gay Has Nearly Reached Its Goal 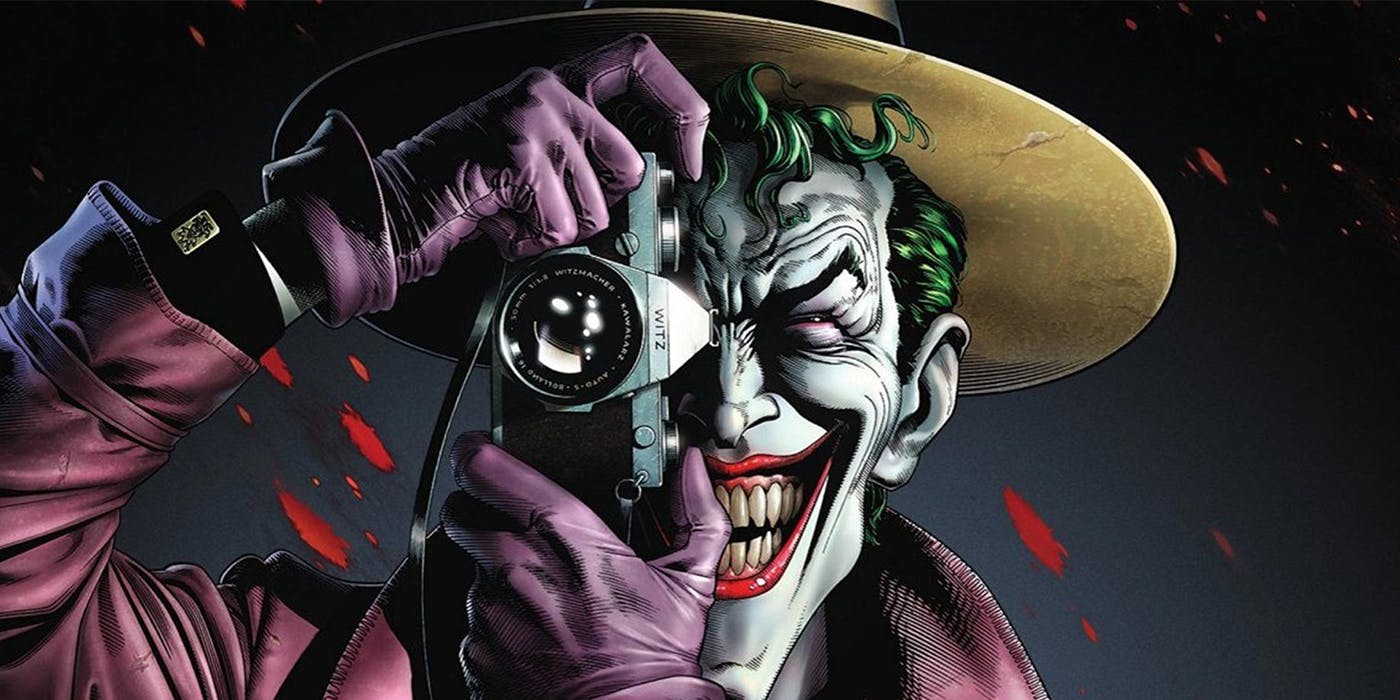 Has the Joker Been Shoved In the Closet? This Petition Aims to Make Him Gay 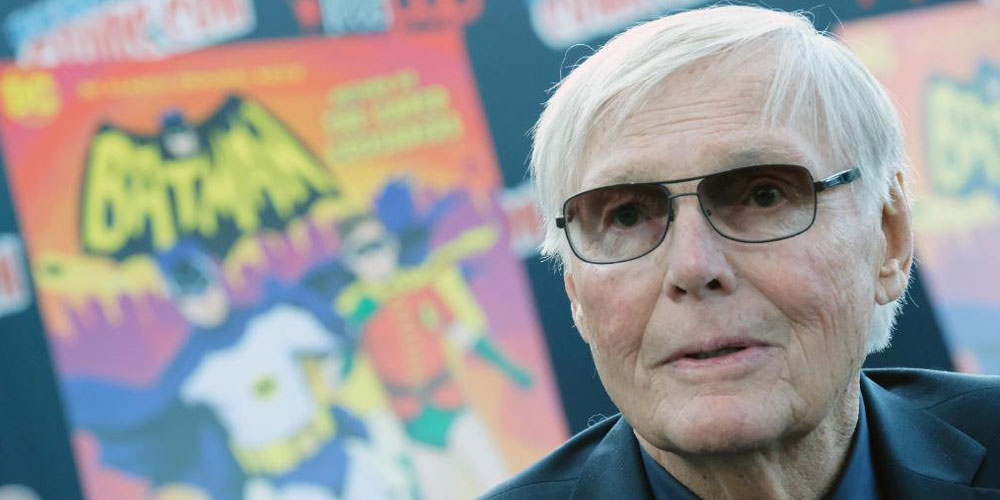