Written by Alexander Kacala on August 8, 2017
Be first to like this.

The Big Brother house has been known as a petri dish for racism and homophobia. Well, now we can officially add transphobia to that laundry list as well. When a conversation came up involving a former houseguest who is transgender, the conversation turned really ignorant and really ugly really quick.

Around the hot tub, BB19 houseguests Matt Clines, Cody Nickson, Jessica Graf and Jason Dent chatted about Big Brother 17. The topic quickly turned to Audrey Middleton, the first transgender houseguest on the reality franchise, and her shocking exit from the show that season.

Graf brought up Middleton, pointing out that she is transgender. Dent expressed confusion about Middleton’s gender identity, wondering if she was a girl or boy first. Next, Nickson mumbled a few low-blow remarks and eventually said not to call her a woman as she is clearly is an “it.”

Dent laughed and said that it seemed “so Caitlyn Jenner” to get a sex change and wondered “how it all works.” Graf, who brought up the topic to begin with, felt uncomfortable with the conversation and quickly asked to change the subject.

Commenters on YouTube had a lot to say. One person remarked: “How is it so hard for Jason and Cody to understand that Audrey is a girl?? Please stop calling her a man. This made me lose a little respect for Jason.”

Another echoed, “If you’re going to cast a bunch of ignorant asshats, you need to cast a transgender houseguest who can educate them. This is why diversity matters.”

However, someone responded to that comment with: “Get the fuck over yourself. ‘Educate them.’ They don’t give a shit about your mental disorder which is exactly what transgenderism is. Gender Dysphoria. In their eyes, you can live your life and they can live theirs. They shouldn’t have to watch what they say because it’ll hurt your feelings. People like you are ruining America.”

Middleton took to Twitter to acknowledge the offensive comments and asked her followers to be kind to Nickson and Graf. She revealed that she is okay with what they said and is happy they targeted her and not another transgender public figure.

My thoughts on what was said on the #BB19 live feeds about me ?️‍?? pic.twitter.com/A95x3AOYuh

Middleton wrote, “You are not born with emotional intelligence, you are conditioned to have it. The people who lack it are the one who are too afraid to try to understand what value it truly has. If you are someone who is radically opening yourself to things you will live the most purpose filled life of all!” 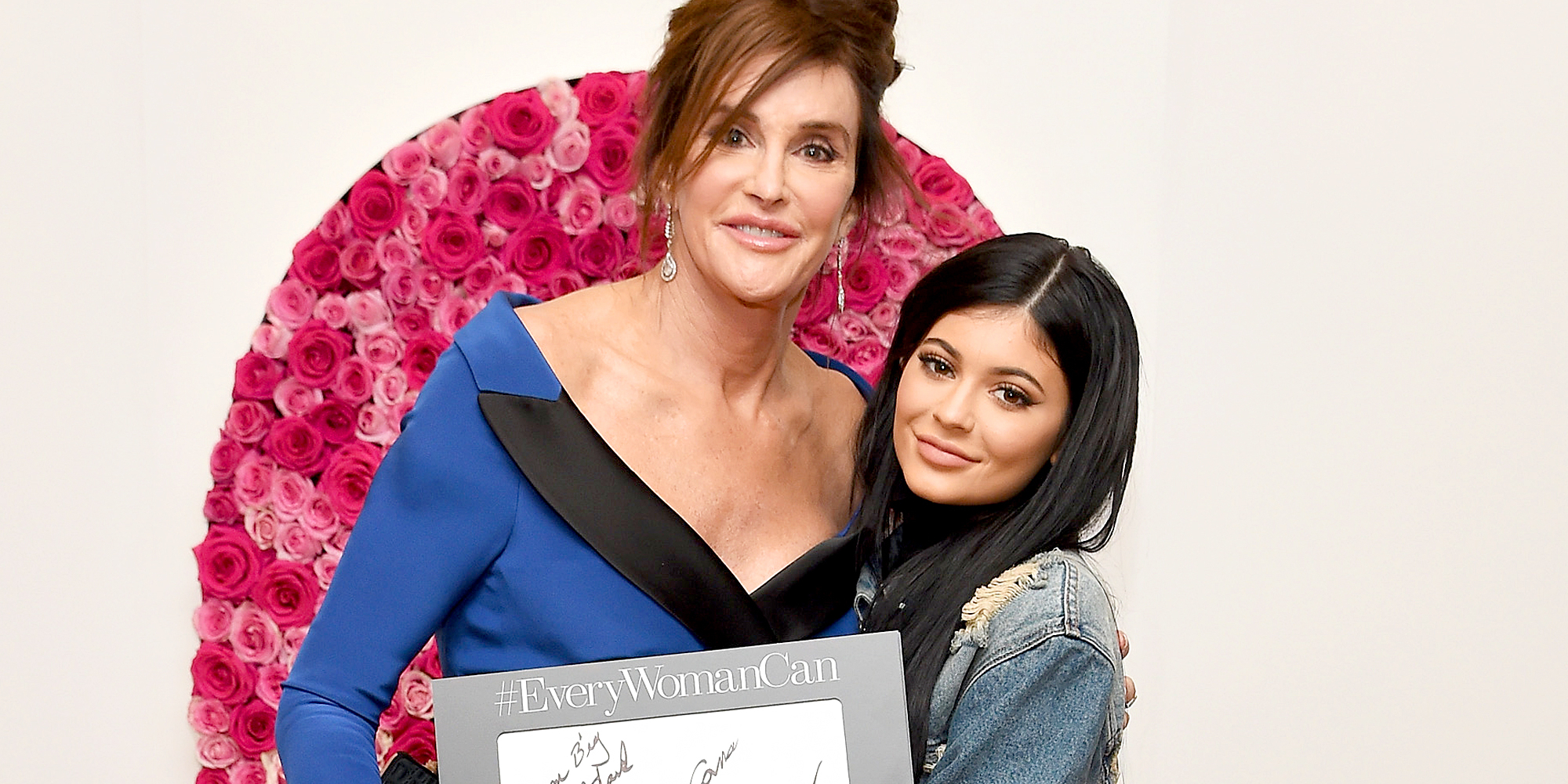 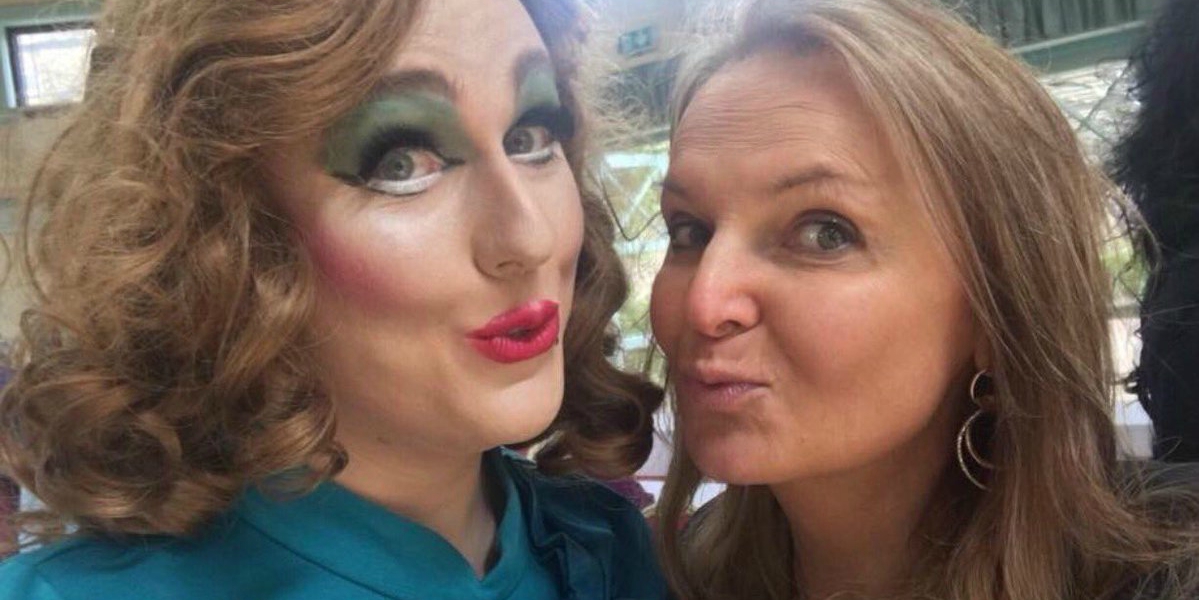 After Comparing Drag to Blackface, Did This 'Big Brother' Celeb Lie About Her Drag Queen Phobia?