Written by Stephan Horbelt on March 24, 2017
Be first to like this.

What’s big, gay and creamy? That’d be Big Gay Ice Cream, and they’re seriously going places. (Besides into our mouths.)

The New York-based company started out in the summer of 2009 as a truck selling soft serve to the Manhattan masses. A few years later, in 2011, Big Gay Ice Cream opened its first brick-and-mortar shop in the East Village. The year after it opened a second shop in the West Village. In 2015 the company expanded outside of New York City, opening a shop in Philadelphia — currently its only one outside of New York — and published a cookbook.

Eater Philadelphia is reporting that pretty soon you won’t have to wait in live for a cone of creamy goodness, as Big Gay Ice Cream will soon sell pre-packaged pints of six of its most popular flavors and one brand-new creation. While the “Where to Buy” page of the company’s website isn’t updated yet, Eater says it should be next week.

Here’s a look at the Big Gay Ice Cream trouble you’ll soon be getting into:

Can’t wait for these pints to make it into your local CVS? They’re available now on Amazon! 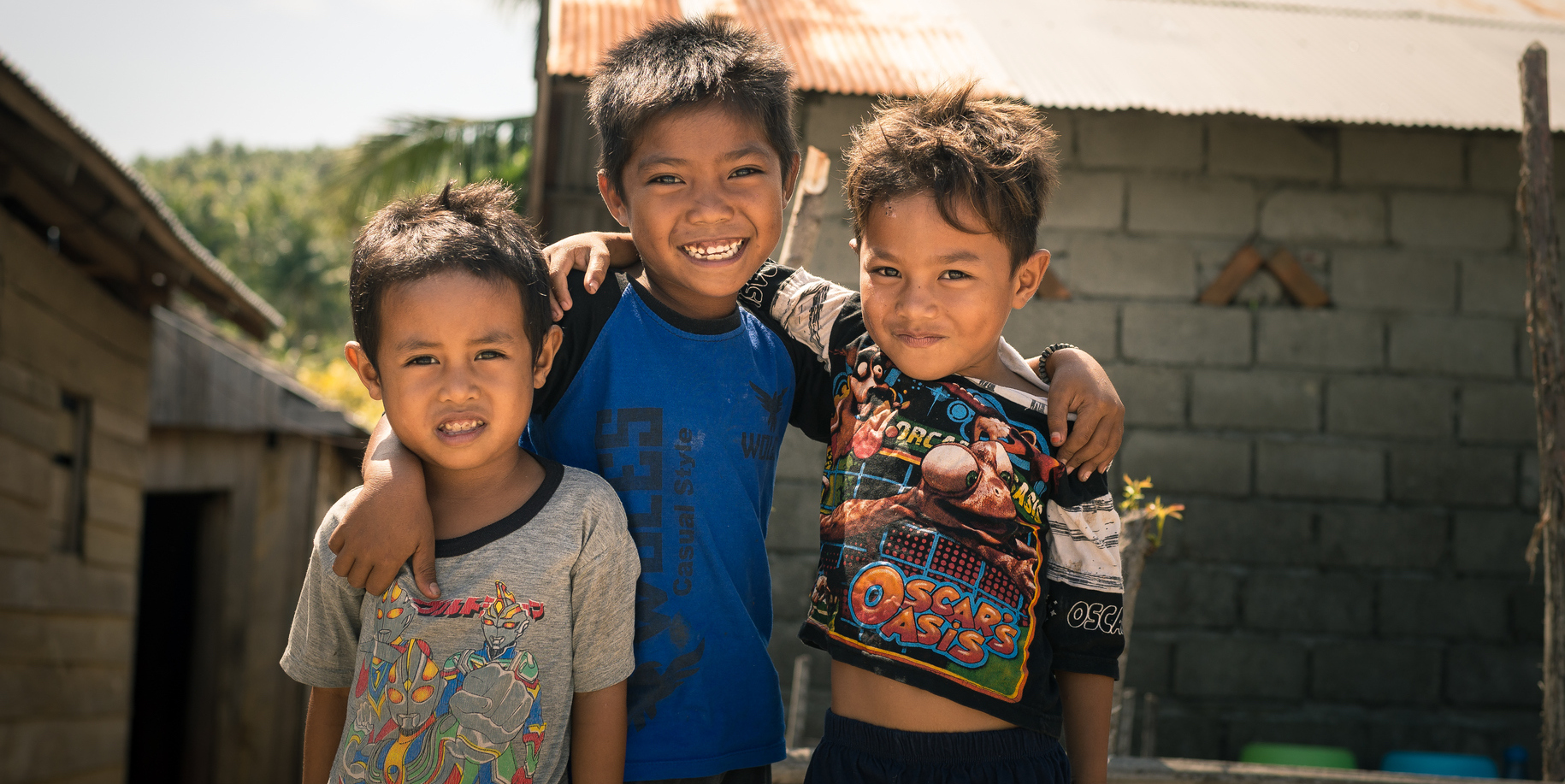