A Night of Divas: Our 7 Favorite Moments From This Year’s Billboard Music Awards

The 2018 Billboard Music Awards celebrated some of the biggest names in the music world, televised last night from the MGM Grand Garden Arena in Las Vegas. But really celebrated was the divine state of many of our favorite divas, as the night belonged to the women in the room. With killer performances, politically charged speeches, motivational moments and throwback reunions, the evening was a fiery display of fierce feminine power at its best.

Here’s a look at the divas who slayed the 2018 Billboard Music Awards:

Janet Jackson was the most-anticipated star of the 2018 Billboard Music Awards last night, becoming the first black woman to ever accept the Icon Award from the organization. Jackson proved she deserves the prize, beginning an energetic performance with “Gimme a beat!”

In a gold sweater and over-the-knee gold hightops she performed a medley of her hits ”Nasty,” “Throb” and “If” and had the crowd dancing and singing the whole way through. By the time she took to the podium to accept her award, the crowd was chanting her name, reminding us she continues to hold true icon status.

“I believe for all our challenges, we live at a glorious moment in history,” she said. “It’s a moment when, at long last, women have made it clear that we will no longer be controlled, manipulated or abused. I stand with those women and with those men equally outraged who support us in heart and mind.”

Before officially kicking off the night as host of the 2018 Billboard Music Awards, Kelly Clarkson began by paying tribute to those who lost their lives in the tragic Sante Fe High School shooting in Houston, Texas.

Clarkson proved she was more than capable of the hosting duties bestowed upon her, especially with her performance of an impressive medley of hits from the last year. From Kendrick Lamar’s “Humble” to Taylor Swift’s “Look What You Made Me Do,” Clarkson — the OG American Idol — performed each song with ease.

The pop princess kicked off the 2018 Billboard Music Awards with her glittering new single, “No Tears Left to Cry,” which prompted the star-studded crowd — including Camila Cabello and John Legend — to sing along and jam out to the pop banger. Many are hailing her performance as one of the night’s best, showcasing those powerful vocal abilities.

The powerhouse duo delivered a high-energy performance of their new duet, “Fall in Line,” for the first time ever onstage at the 2018 Billboard Music Awards. The track, the latest single off Aguilera’s upcoming album Liberation, is an inspiring anthem of self-empowerment built for the #TimesUp and #MeToo era — with lyrics telling the listener to find inner strength and stand up for him or herself.

Tyra Banks was in attendance at last night’s 2018 Billboard Music Awards, and this alone was enough to get her on our list of favorite moments. Some of last night’s most entertaining portions didn’t unfold on the main stage but rather in the front row, where Banks claimed the prize for “audience member of the night.” From lip syncing to Janet Jackson to her jaw-dropped response to Demi and Christina’s performance, everything she did was GIF-worthy gold. Producers of future awards shows take note, and make sure you save a front row seat for the smizing queen of the world.

While the Billboard Music Awards are dedicated to current hits, Salt-N-Pepa joined forces with En Vogue to deliver a fiery medley of some of their throwback jams from the ’90s. The women performed “Shoop,” “Let’s Talk About Sex,” “Push It” and “Whatta Man,” capping off the night with positive #TBT vibes and leaving the crowd standing in ovation.

wow didn’t u just have a baby John smh go take care of it !!!!!! disgusting pic.twitter.com/l20XJGQ2Fu

And one of the best moments of the 2018 Billboard Music Awards didn’t actually happen at the event, or even in Las Vegas — but on Twitter when Chrissy Teigen jokingly called out her husband John Legend for attending the show only a few days after the couple welcomed their new baby boy into the world.

What did you think of the 2018 Billboard Music Awards? Sound off in the comments below and on Facebook. 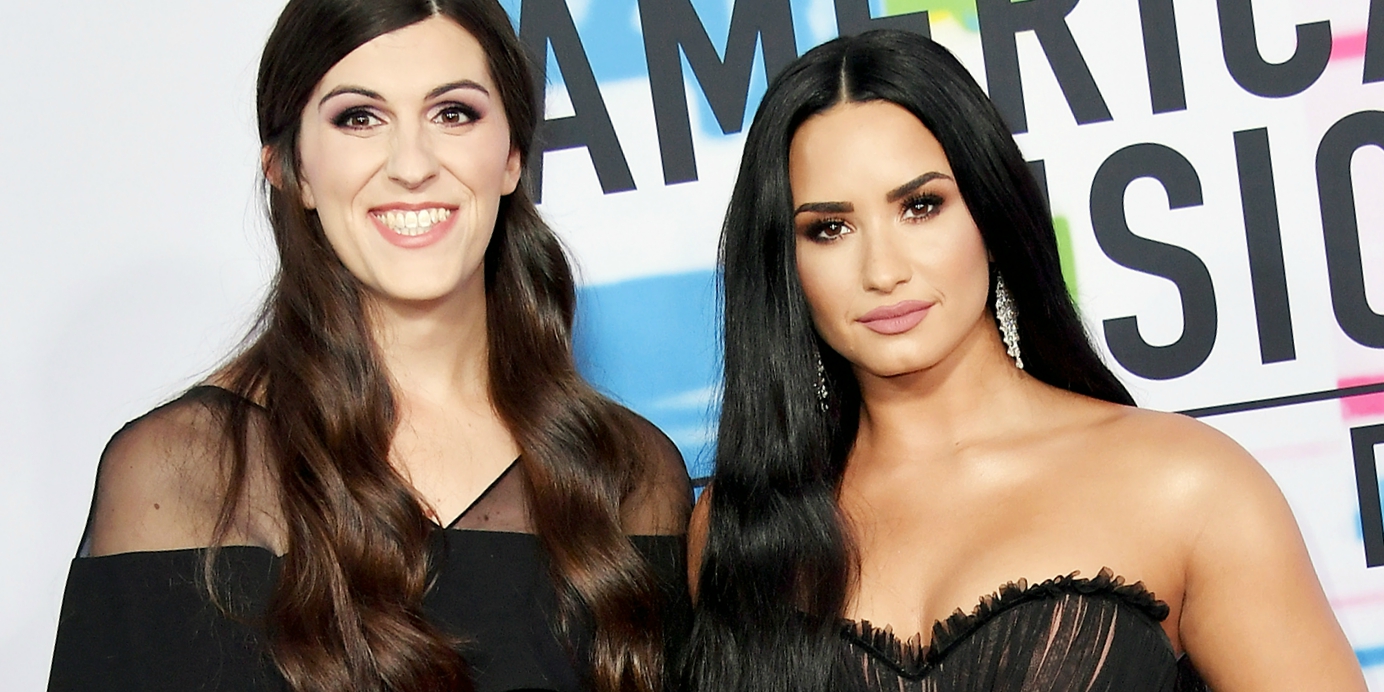 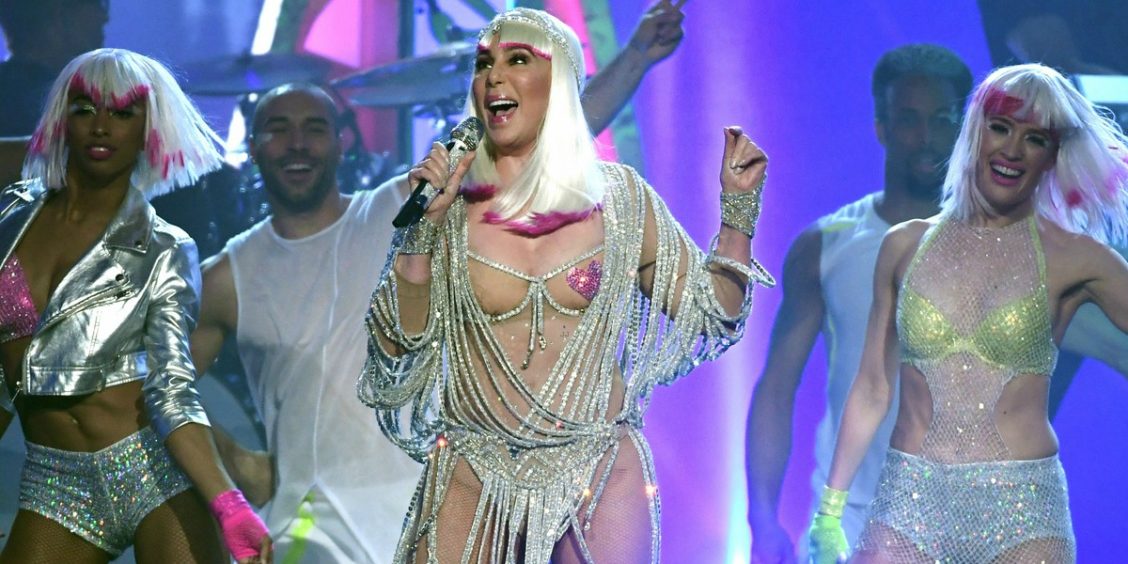 Cher Steals the Show at the 2017 Billboard Music Awards 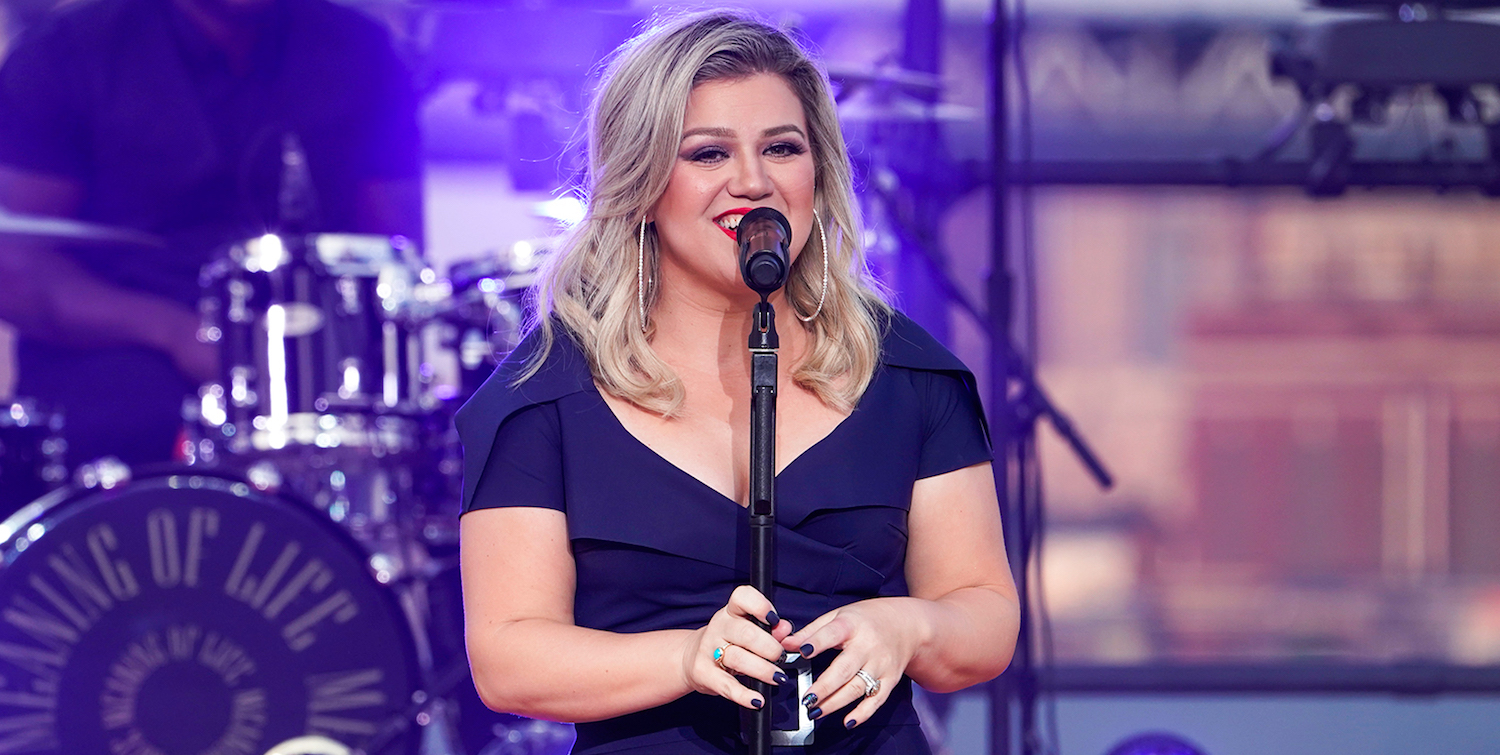 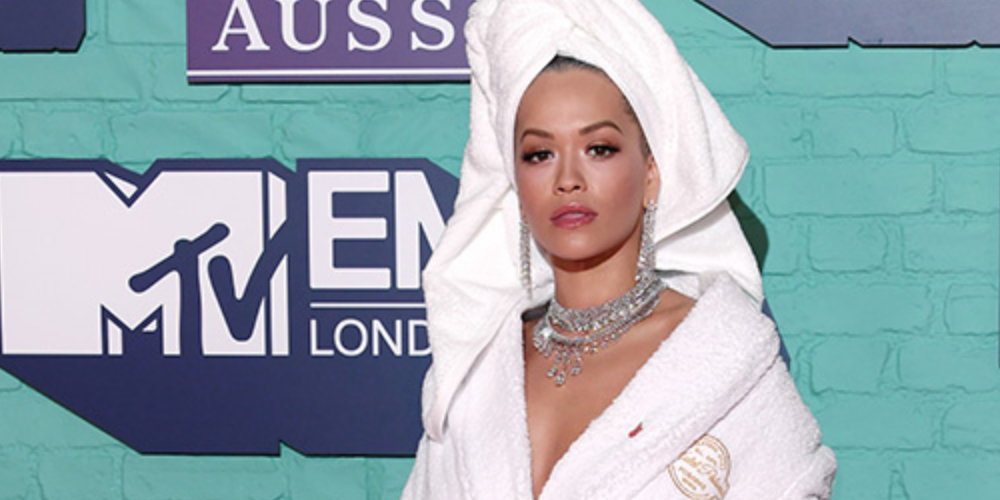