Written by Alexander Kacala on June 10, 2017
Be first to like this.

Last night in Brooklyn’s Bushwick neighborhood, a friend asked that we get to his usual RuPaul’s Drag Race viewing party hella early to grab a good seat. We arrived at the Rosemont at 6:45 pm. We were the first ones there.

I saw a friend who knows Bjork. I heard a rumor she was at a birthday party on Fire Island back in April. So I had to confirm: “Was Bjork at that party?”

So random. He didn’t even really know how she ended up there.

Then Merrie Cherry, one of Brooklyn’s reigning top queens, looked up from cutting limes behind the bar. “She’s DJ’ing after Drag Race.”

Honestly, I just didn’t believe her. Not calling Cherry a lier, but I was deeply confused. A few months ago, two of my good friends saw her from afar at a pool in Iceland and were stunned. How am I going to see her DJ at a gay bar in Bushwick? Cool things like this just don’t happen to me.

We got our seats for Drag Race before the place filled up for the show.

After, the crowd stuck around. Most people had no idea what was about to happen. We hesitated telling someone in our group, a huge fan, she would be there. He supposedly brings her up on a daily basis. We kept the news from him until closer to 10:00. When he found out, he was silly putty in our hands. He just melted at the idea of seeing his idol in this cramped bar in Bushwick.

And then at 10:15, Bjork showed up. Poof, there she was. Like the Icelandic nymph she is, she appeared out of nowhere wearing a lace mask and cape. She got behind the DJ booth, hunched over her laptop and began to play.

Now, I am not a musical genius and my tastes in music are pretty basic. At first she mostly played some dissident techno electronic that was mostly comprised of gun shots and explosions.

Bjork spinning Ariana Grande after Drag Race is the gayest thing I will ever experience. Now, everyone on the dance floor was putty; gay rainbow silly putty melting on the floor.

A huge sink basin behind her in the booth, she kept pretending to wash dishes. She gestured to the pink dishwashing soap at one point. She pretended to use the water spray hose on the crowd. I looked over, and my new friend was right in front of her:, mouth on the floor, staring in shock with tears in his eyes.

Last night was really one of those moments you look back on and say, “Only in New York.” The room was full of excitement, confusion, sweat, cute boys, good vibes and love. I’m not sure why it happened or why I happened to be there. But for once, a really cool thing happened to me.

So thank you Bjork for giving me and a few other queer kids a Friday night to remember. 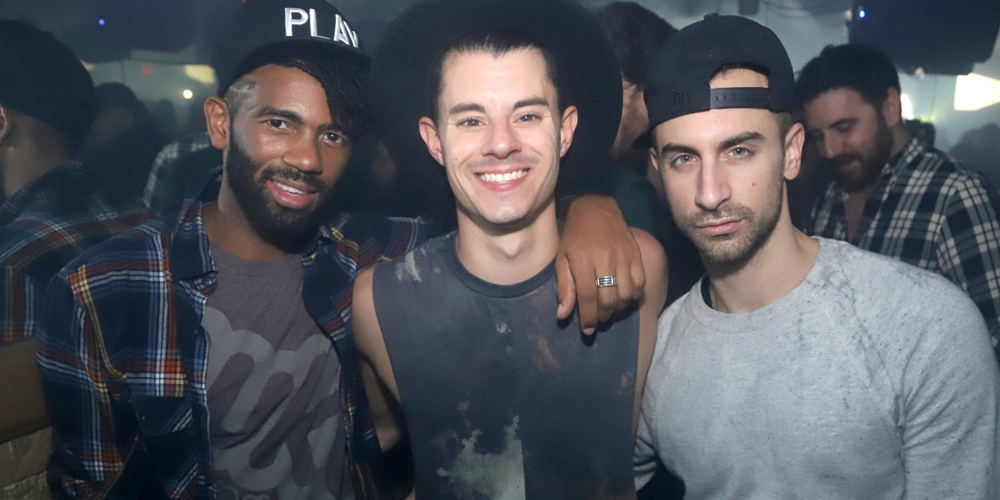 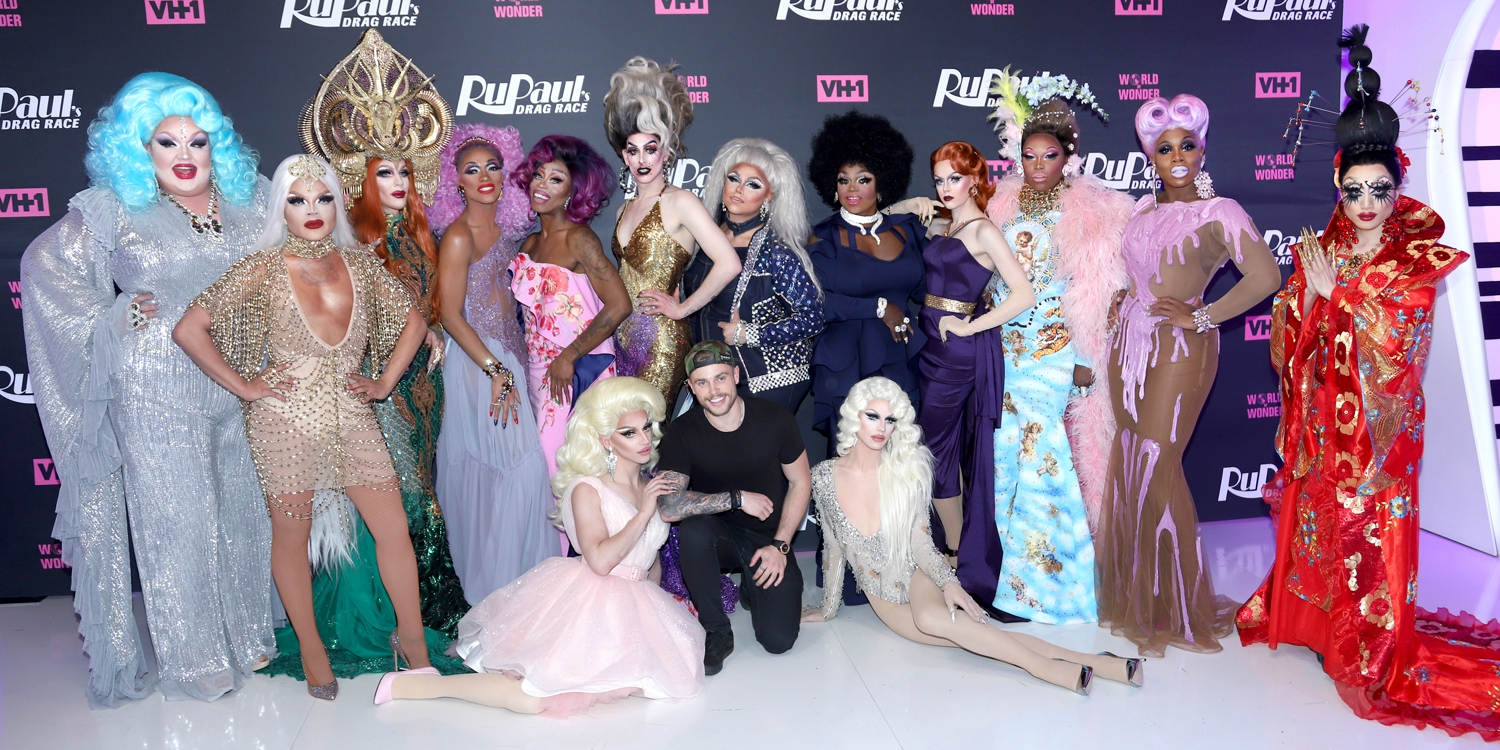 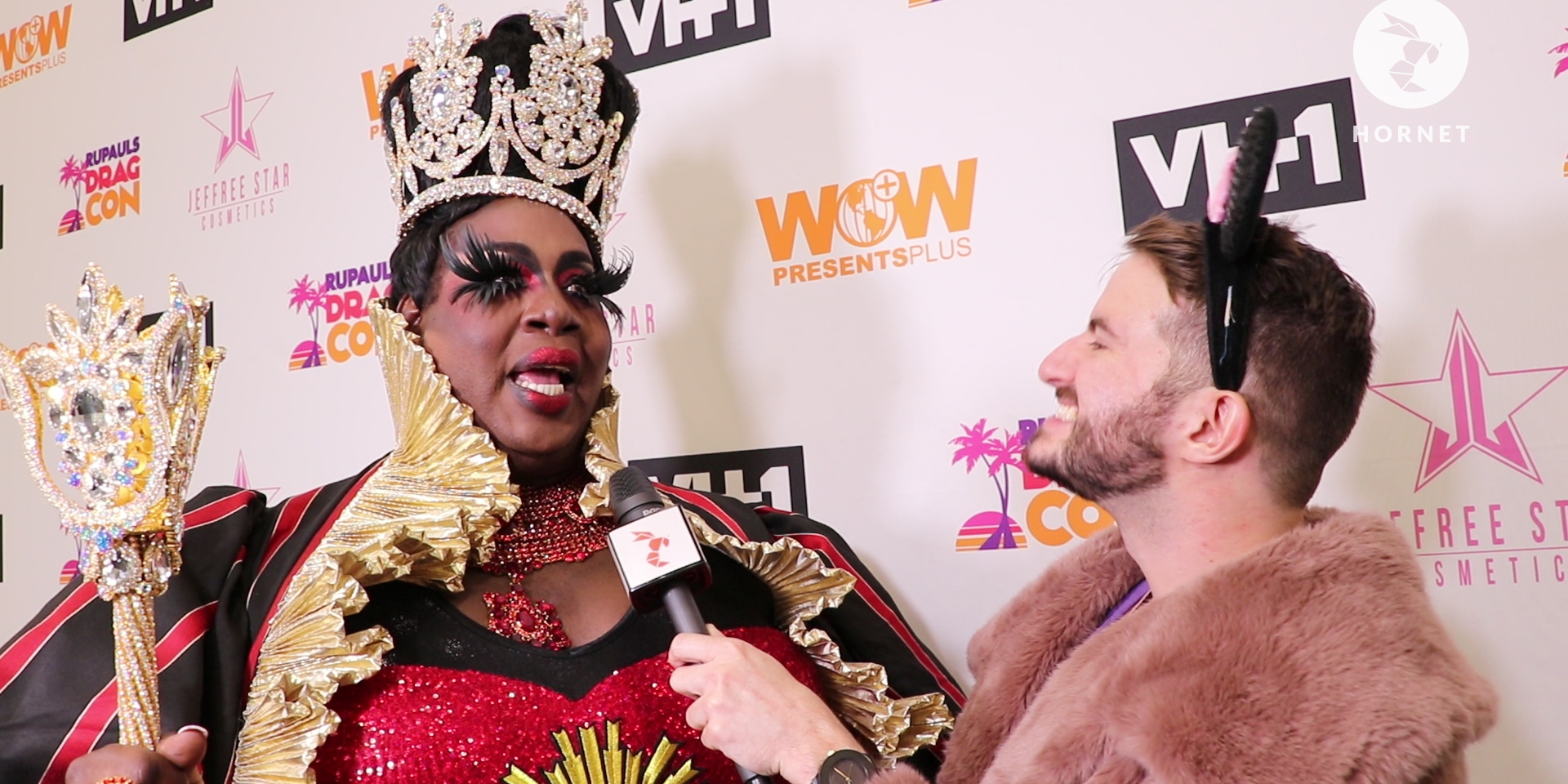 Hornet Asks the Queens of RuPaul's DragCon L.A., Do You Hookup With Fans? 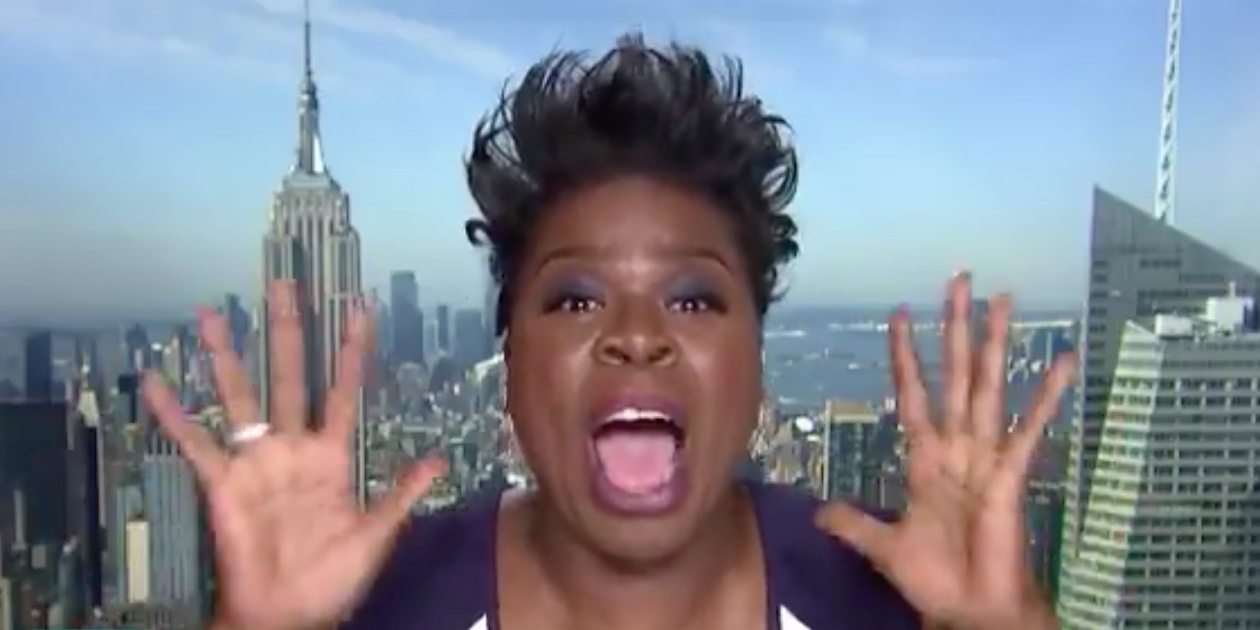