Blake Diiamond is One of the Sexiest, Most Daring Designers You Should Know (Photos)

When rapper and designer Blake Diiamond attended his first-ever New York Fashion Week, he was so broke that he didn’t have enough money for a new outfit. So he ripped up a pair of old jeans, stole his roommate’s blazer, wore it without a shirt and styled it all with a bunch of bandanas tied everywhere.

“#NYFW was my 1st taste of what it felt like to not give a f$ck,” he recently wrote on Instagram.

Unbeknownst to him, those torn jeans and shirtless blazer were a seminal first step on his way to becoming an iconoclastic fashion designer who designs radiate sexual flair and street style.

Five years later, Diiamond — who also goes by #SonOfXerxes, a reference to Persian God-King who appeared in the homo-erotic film 300 with his dark-skinned physique draped in golden jewelry — has become a sought-after designer whose unconventional looks incorporate see-through fabrics, torn cloth, revealing fur accents and liberal amounts of jewelry.

Diamond typically offsets his looks with a different hair color and clunky boots, giving his style a punk-rock and masculine edge despite the fact that flesh-baring clothes have long been considered feminine domain.

Anime and fantasy also influence his aesthetic — he believes that fairies and dragons can be real to anyone and has a lifelong dream of being turned into an anime character.

He calls his work #TheDiamondCollection and says that two stores on Melrose in Los Angeles have recently asked to start selling his work.

Although he has only released a single rap video, he often shares his thoughts on racism, body shaming, self-reliance, dating and romance on his Instagram.

“When I 1st started this journey I was so nervous because I didn’t have a sewing machine, I didn’t know if anyone would wanna model my clothes, nor did I have any photographers who would want to shoot them. Then I realized that I have hands & I can use needle & a thread to make my imagination come to life. That I can be my own model for my clothes & wear them everyday, & also that, I might not have a photographer but I have a mom who is hella supportive and good with a camera.”

He says it’s almost unreal to him that people now want to model and sell his clothes.

“There’s a difference between living and just surviving. Do something you love, & find people to love, who love that you love what you do; It is really that simple & that hard…. When you take the step to pursue your dreams you are already on the road to your ideal reality. You can’t use up creativity. The more you use, the more you have. Believe in yourself. You are braver than you think, more talented than you know, and capable of more than you can imagine. To this day I still do not know how to use a sewing machine & I still am the main representation for my clothes. The only thing that has changed is that I stopped trying to change my life & I allowed life to change me.”

Here is a gallery with some of Blake Diiamond’s work: 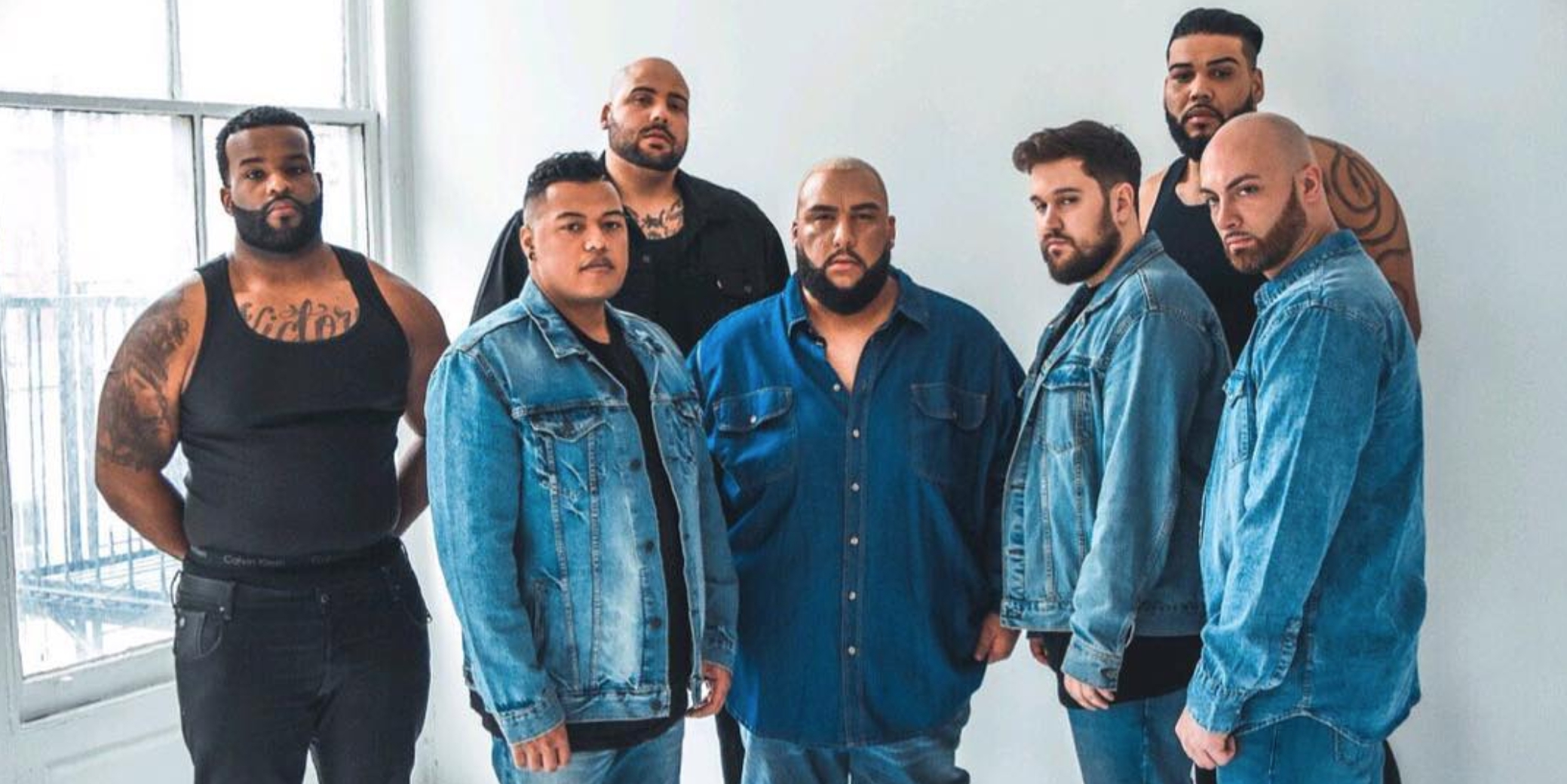 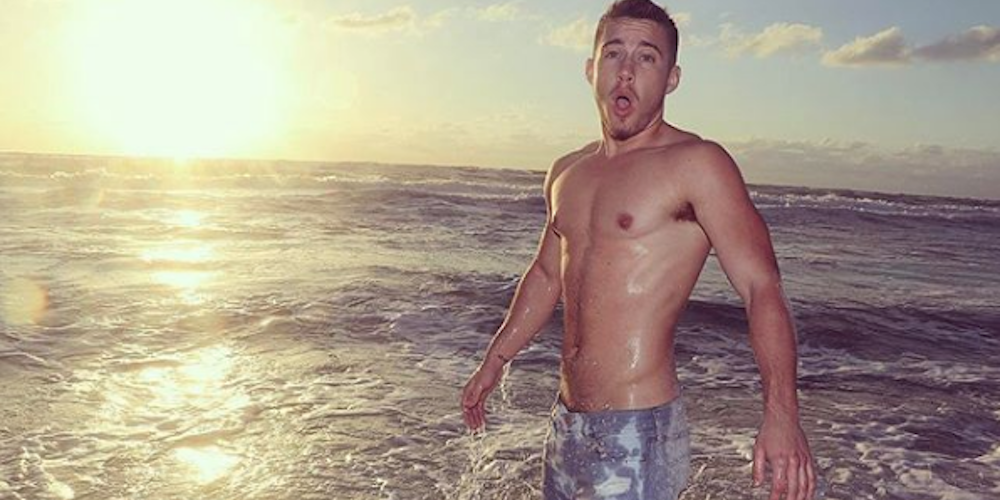