In New York, Pascal Terrier — an 18-year-old Eagle Scout with an excellent record — has become the first openly gay adult to be hired as a staff member at a Boy Scout camp. Despite the Boy Scout of America’s ban on LGBT adult serving as leaders, Terrier submitted an application for a summer camp leadership position. After reviewing Terrier’s merits, and with full knowledge of his sexuality, the New York BSA chapter elected to hire Terrier, effectively making him the first openly gay adult member in the group’s history and potentially setting the stage for a conflict over their anti-gay policy. 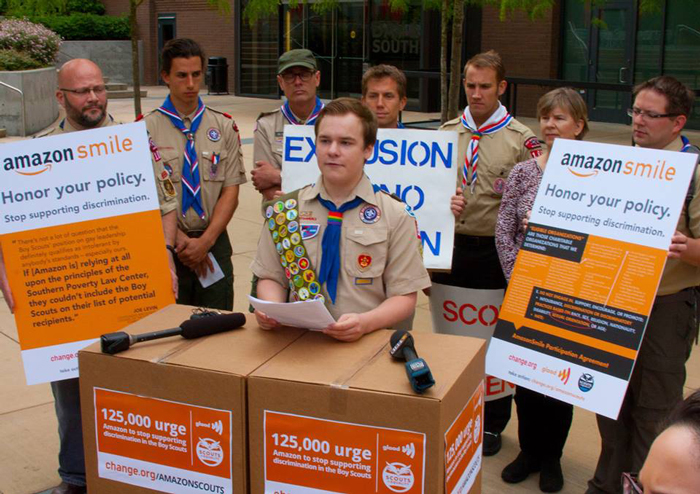 Following much protest, the Boy Scouts of America announced in 2013 that they would allow openly gay youth scouts. While progressive, the amendment only granted membership to gay scouts under the age of 18, a compromise that seemingly left both sides dissatisfied. While many demanded equality for all scouts, regardless of orientation or age, an equal number fought for the ban on all gay members to continue.

The rules regarding membership on the official Boy Scouts of America website still include the following clause:

“While the BSA does not proactively inquire about sexual orientation of employees, volunteers, or members, we do not grant membership to individuals who are open or avowed homosexuals or who engage in behavior that would become a distraction to the mission of the BSA.” 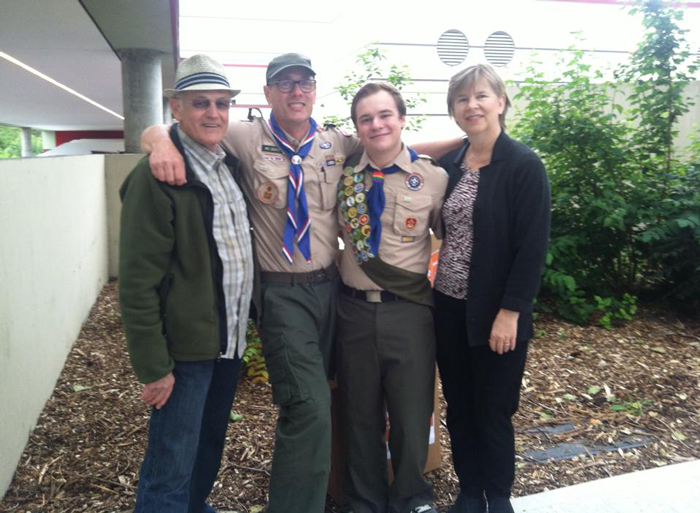 The Boy Scouts of America’s national leadership has not officially responded to the news of Tessier’s hiring, but the move stands as a direct challenge to their membership rule, and will likely provoke a official response. The next steps made by the BSA will define the group’s position and could go one of three ways:

Whichever path the BSA leadership chooses, there will likely be public outrage and celebration. One thing however can be agreed upon by all parties: Tessier’s record. The New York chapter deemed the18-year old Eagle Scout as “highly qualified.” He comes from a family of scouts, and his older brother is also a gay scout who had to leave the Scouts at 18 because of his sexual orientation.

“A scout is a friend to all, and a brother to every other scout, no matter to what social class the other belongs.”