A Gay Man Was Burned to Death in São Paulo, But Brazilian Police Aren’t Sure If It’s a Hate Crime

Written by Daniel Villarreal on December 29, 2017
Be first to like this.

Brazilian police in the city of São Paulo recently discovered the charred corpse of a homeless, black gay man identified only as Alexandre. He was reportedly “sleeping in a shed-like structure” in an abandoned parking lot when it was set ablaze. The murder is a reminder of the serious violence LGBTQ people face in a country with an otherwise shining record of queer civil rights.

The murder is heinous, but is it a hate crime?

According to locals interviewed by telesurtv.ne, the man used to sell dishrags at the local handicraft market in the neighborhood of Vera Cruz. The man also reportedly used to sleep at kiosk elsewhere in the city until the kiosk’s new owner forced him to relocate elsewhere.

A local teacher named Jorge Morais said, “He was very friendly and considerate” and added, “It’s not the first time this happened. They set him on fire about two months ago.”

Telesurtv.ne adds that although the official police report calls his murder a “suspicious death,” Police Superintendent Ruy de Mattos “insists there’s no evidence the fire was a deliberate, criminal act or that it had any relationship to Alexandre’s sexuality.” Police are reportedly seeking witnesses to learn more.

Despite the fact that the São Paulo Gay Pride Parade is the world’s largest LGBT Pride event, with four million attending the celebration in 2009, the Brazilian LGBTQ organization Grupo Gay da Bahia says that an LGBTQ person is killed in Brazil once a day.

“We live off this image as an open and tolerant place,” Jandira Queiroz, the mobilization coordinator of Amnesty International Brazil told The New York Times. “Homophobic violence has hit crisis levels, and it’s getting worse.”

In Jan. 25 2017, the gay social app Hornet co-hosted a fundraising event at Casa 1 in downtown São Paulo, an LGBTQ center that provides a safe place for LGBTQ youth kicked out of their homes by family members.

Featured image by Alfribeiro via iStock 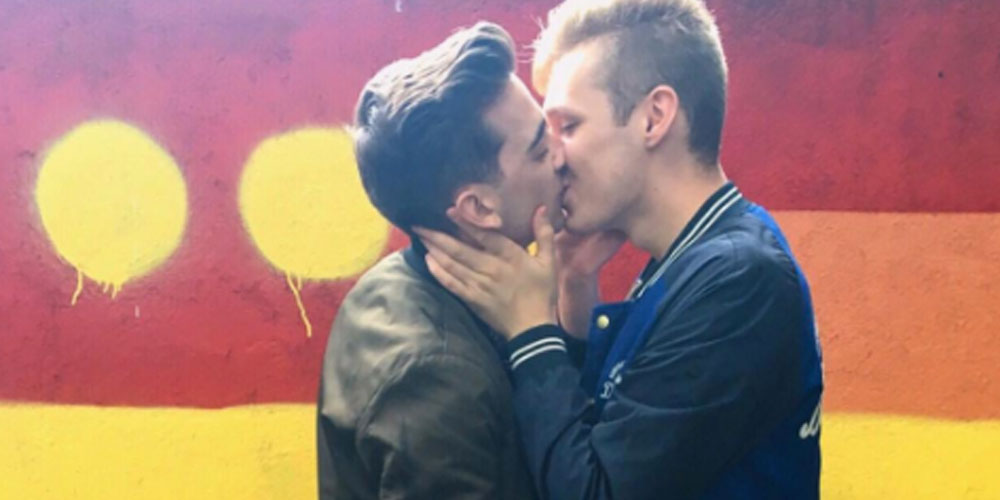