Written by Marcio Rolim on September 29, 2017
Be first to like this.

Hornet has smart, sexy users around the globe. In the month of September, one user being highlighted is São Paulo resident Caio Araujo, a hunky 42-year-old who was nice enough to strip down to his briefs and talk with us about his life. He’ll be appearing in our upcoming Brazilian ad campaign, giving everyone a chance to enjoy his bulging beauty!

“I graduated with a degree in architecture,” Araujo tells us, “but I work as an English teacher for executives. I always liked languages, so I did a post-graduate degree in translation. I love teaching, explaining things and working with people. Since there are always people interested in learning English, I always have work.”

He continues, “I was born in Uberaba, but I grew up in Foz do Iguaçu, and after another return to Uberaba, Sampa called me. I came to college and I never left this city again. Today, at age 42, I consider myself from São Paulo although I was born in Minas Gerais.”

Discussing his physique, Araujo tells us, “I was once super thin. I started working out at age 25 and I didn’t stop. We can see the results, but I also have a regard for health. I’ve done some photos for photographer friends, but I’ve never worked professionally as a model. Maybe after this shoot I’ll feel more encouraged, who knows?”

Araujo adds that he likes to read about psychology, sociology and philosophy, and he really likes to draw. “I’m a bit rusty because I don’t draw so much with architecture, and when I work, it’s usually drawing on the computer,” he says.

Unbuckling his belt for our photo shoot, he says, “I try to always be aware of news from the LGBT community. I find it absurd that in 2017 the sexual orientation and gender of people is an issue to be discussed, criticized, doubted, forbidden.”

Speaking about his experiences with Hornet, which just this week launched its much-anticipated Version 4.0, Araujo tells us, “At Hornet I’ve got some of everything. Flirting, dating and friendships. I believe that we can find love in the app — lasting relationships with nice people. I have several friends who have met and dated from there. I think the app is a reflection of real life.”

We couldn’t help but ask about the state of his love life. “I don’t like to feel trapped,” he says. “This doesn’t mean that I don’t want to date or have a relationship, but if the relationship limits me in any aspect of my life, I don’t think it works for me. When it comes to sex, I make time for both soft affection and the harder stuff.”

Oh and about those briefs… 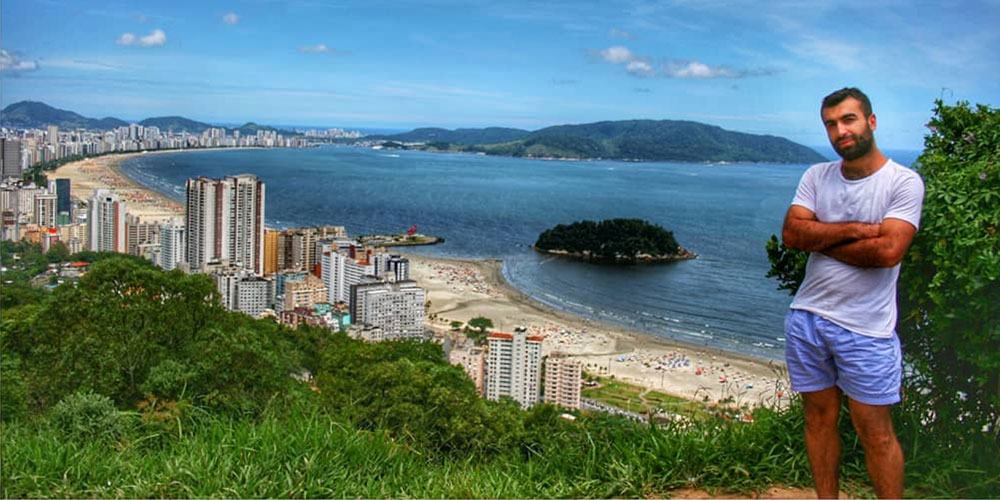 This Week’s #HornetGuy, Engin, Is a Travel Fanatic Obsessed With Exploring Other Cultures 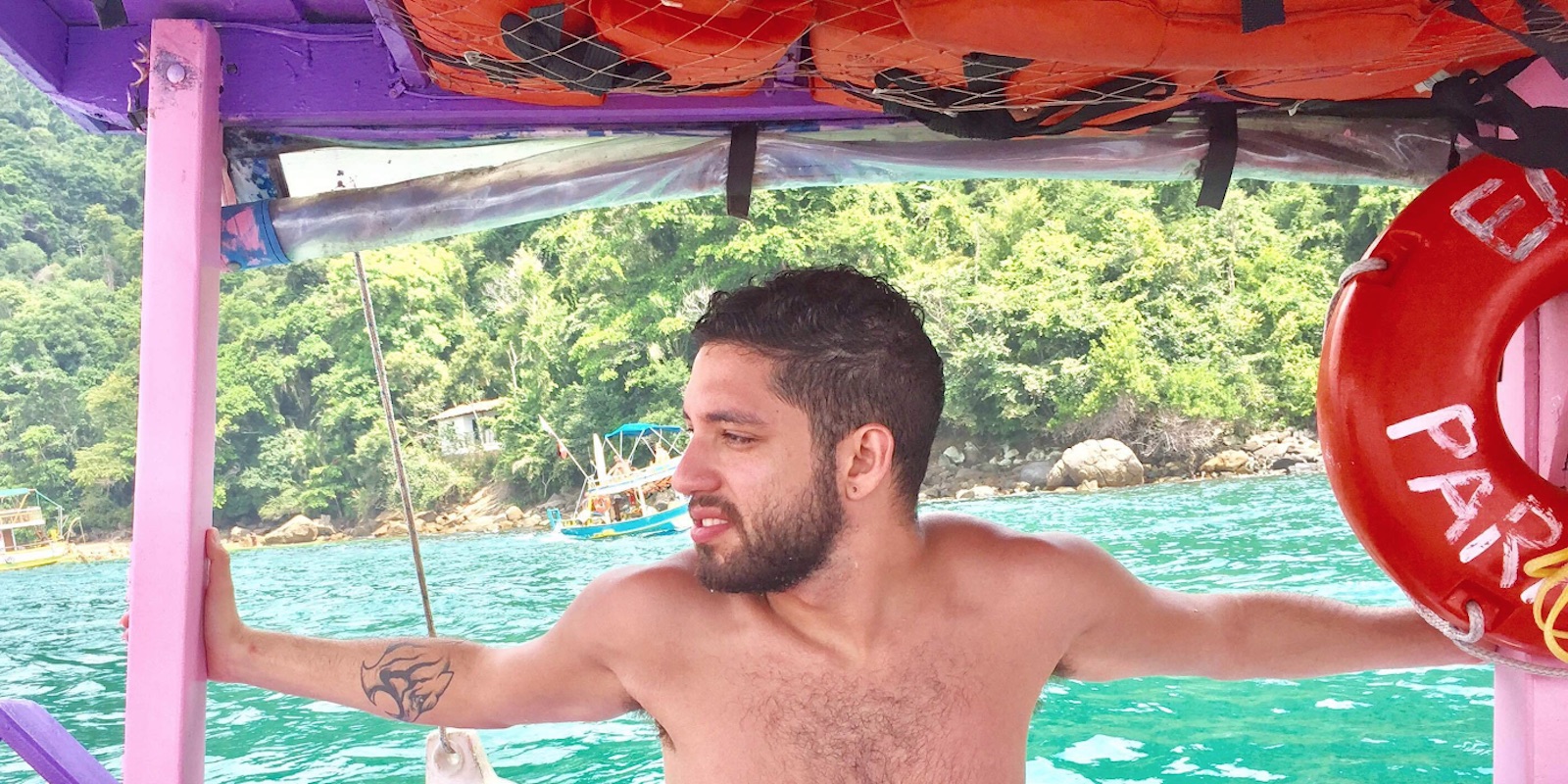 This Week's #HornetGuy, Guilherme, Is a 'Dreamer' Who Wants to One Day Win a Grammy 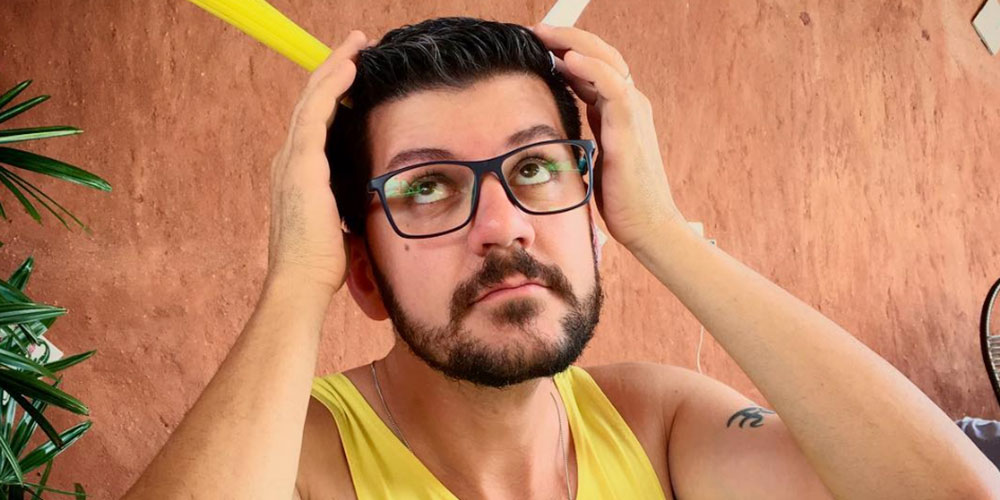 This Week’s #HornetGuy, João, Is an Out and Proud Brazilian HIV Activist 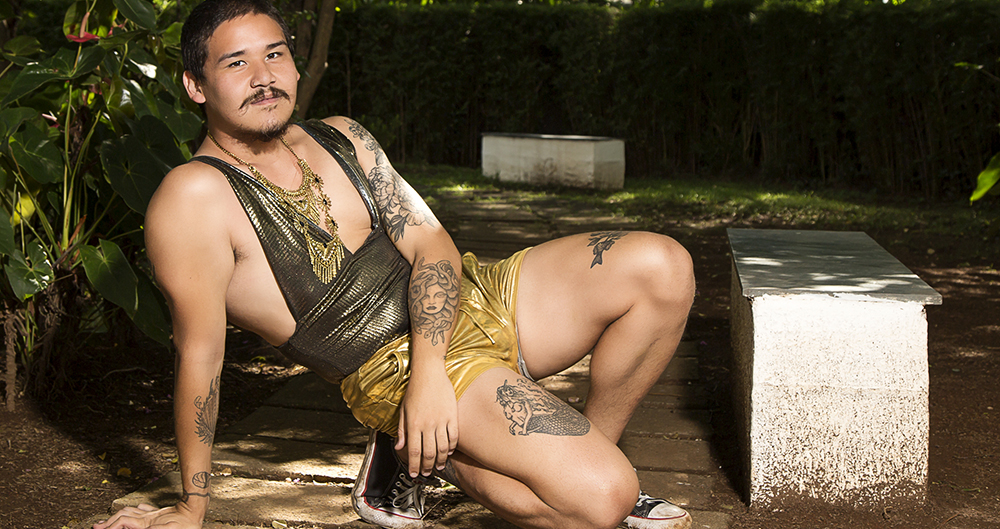