Written by Daniel Villarreal on June 26, 2015
Be first to like this.

In case you haven’t heard, the Supreme Court just ruled in favor nationwide marriage equality in a 5-4 decision (which you can read here). Their decision in the case of Obergefell v. Hodges will effectively strike down the 14 statewide marriage bans that had remained in US states and Puerto Rico, clearing the way for folks of every sexuality and gender to wed… except for polygamists — their day has not yet come.

The Court based their decision on the US Constitution’s 14th Amendment (also known as the “Equal Protection Clause”) which promises all American citizens equal treatment under the nation’s laws — same-sex loving or straight. In the majority opinion, Justice Anthony Kennedy wrote, “The court now holds that same-sex couples may exercise the fundamental right to marry. No longer may this liberty be denied to them.”

Meanwhile, in his strangely unhinged dissenting opinion, Justice Antonin Scalia claimed that the decision rendered the will of the American people (presumably the same ones who voted for those statewide bans) ‘impotent’ — many Republican Presidential candidates agree with him. In Justice Clarence Thomas’ dissenting opinion, he said that same-sex marriage bans, slavery and World War II Japanese internment camps never deprived anyone of their dignity — sheesh.

But enough of Scalia and Thomas. Let’s bask in even more warmth from Kennedy’s opinion:

“It would misunderstand these [same-sex loving] men and women to say they disrespect the idea of marriage. Their plea is that they do respect it, respect it so deeply that they seek to find its fulfillment for themselves. Their hope is not to be condemned to live in loneliness, excluded from one of civilization’s oldest institutions. They ask for equal dignity in the eyes of the law. The Constitution grants them that right.”

Their decision not only  ensures that this weekend’s Minneapolis, Seattle, San Francisco, and New York Pride events will be the most joyous and drunken ones those cities have ever seen, but it also opens the doorway for crazy right-wing Christianist nut-jobs to follow through on their threats of civil war and setting themselves on fire — roasted marshmallows, anyone?

Today’s historic opinion coincidentally falls on the anniversary of the Supreme Court’s 2003 ruling striking down sodomy bans nationwide and their 2013 decision striking down key parts of the so-called Defense of Marriage Act which deprived federal benefits to legally married same-sex couples. It also happens to be two days before the 46th anniversary of the Stonewall Rebellion, the 1969 protest against police harassment in New York City that many hail as the start of the modern LGBT rights movement. 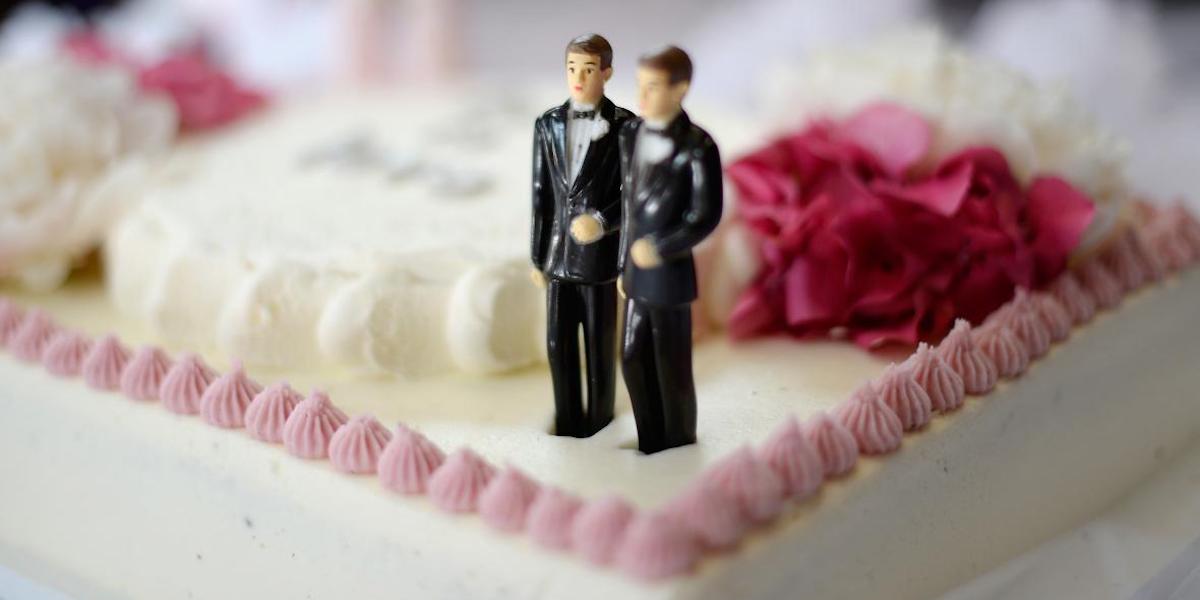 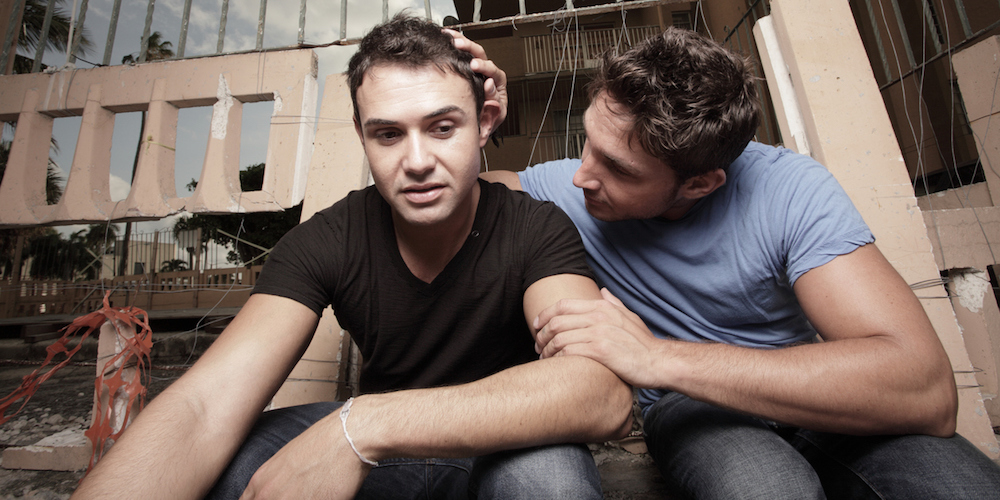 If the Supreme Court Overturns Gay Marriage, It'd Immediately Be Illegal Again in These 30 States 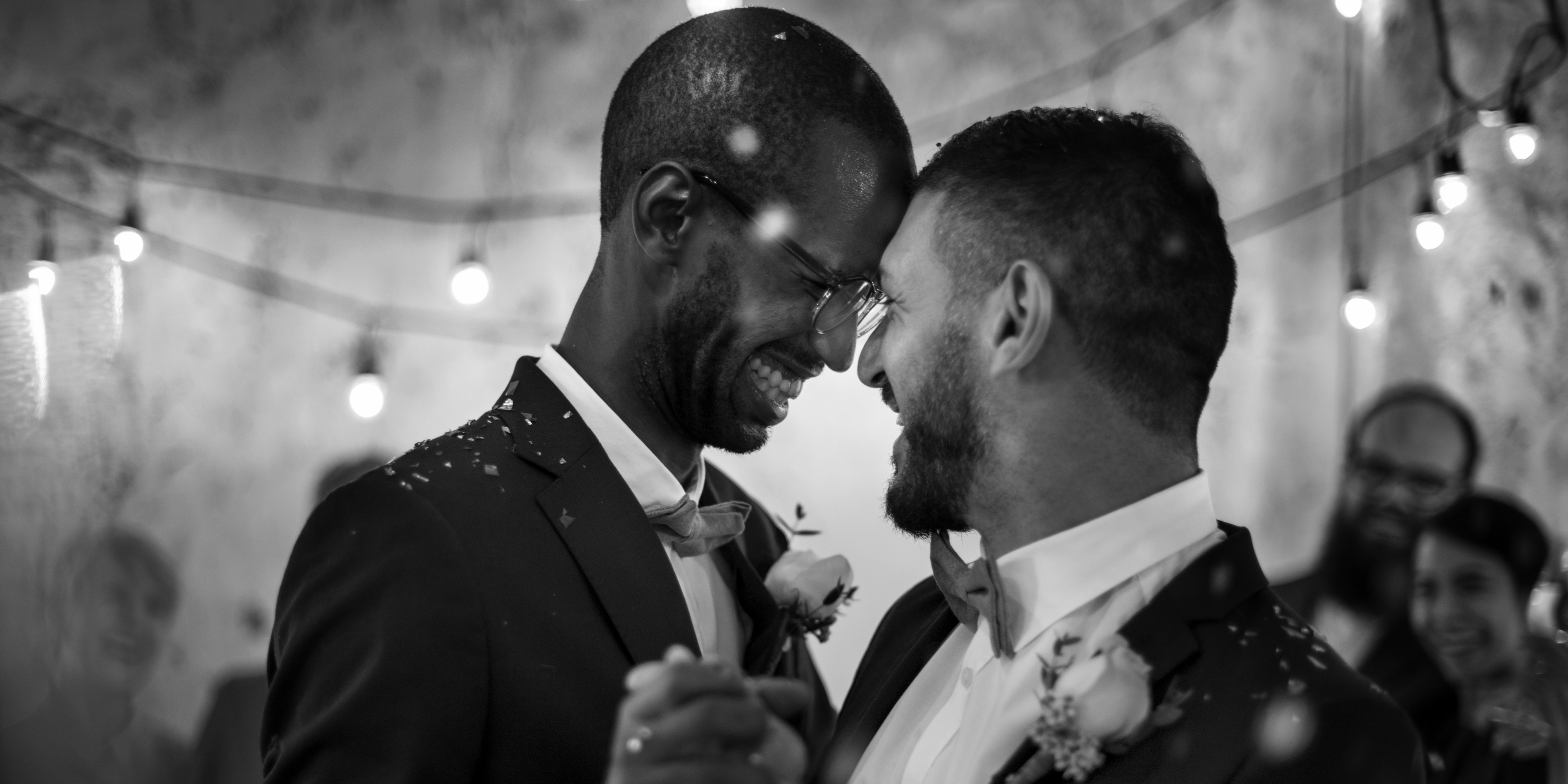