Written by Daniel Villarreal on August 2, 2017
Be first to like this.

In a series of recent Facebook posts, 43-year-old Hollis Bulleit — the daughter of Tom Bulleit, the founder of Bulleit Bourbon, a popular brand of Kentucky straight bourbon whiskey — recently accused her family of homophobia and of cutting her and her partner Cher out of the family business.

After working for her family’s brand in various capacities for 25 years (and most recently as its “global ambassador”), Hollis says she received an e-mail on Dec. 23, 2016 informing her that she no longer worked for the company.

As a result, she was unable to attend the grand opening of the Bulleit Distilling Company in Shelbyville, Kentucky, an effort she says “would not have existed without my tireless travel, or my five relocations in less than 10 years to urban areas to promote the brand.”

She says that her family never paid any of her bills and that she does not benefit from the royalty of recurring bourbon sales that she helped establish while promoting the brand. Furthermore, she claims that since coming out a decade ago, she has been excluded from family business photos, was made to stay closeted during her work and that her partner remained uninvited from official business events and family gatherings.

Here is a video of Hollis promoting her family’s brand:

Hollis wrote, “Since Cher and I have been together she has been excluded from ‘the family business’ from the start; yet Tom’s second wife and all of my stepbrother’s girlfriends were included in photos, event invites and press.”

“In light of my experience,” she continued, “I do not understand how the company I worked for is on many of the top 10 / 50 / 100 ‘best places’ for LGBTQIA employees to work.

She has said that she is unwilling to work for another bourbon company (not wanting to trash her family’s brand), cannot create her own brand of bourbon (not having the resources for large-scale production and distribution and her last name being copyrighted) and has little other transferrable work experience outside of serving her family’s brand.

“My livelihood and future was taken away and my talents were squandered,” she said.

Calling her posts “a last ditch attempt in pursuit of justice that I could financially afford,” Hollis concluded:

“People want to hear from ‘the other side’ which is fair. I would just like to point out that this isn’t about a typical two-sided argument like when a couple breaks up or gets a divorce. This is about three “parties” with one party being a single person refusing to be bullied anymore after ten years of imposed silence by a corporation made up of thousands of employees and making billions of dollars, and a “family” that is hiding behind it. This is never going to be a fair fight.”

We have reached out to Bulleit Bourbon to confirm the veracity of Hollis’ statements and will update this post if they reply. 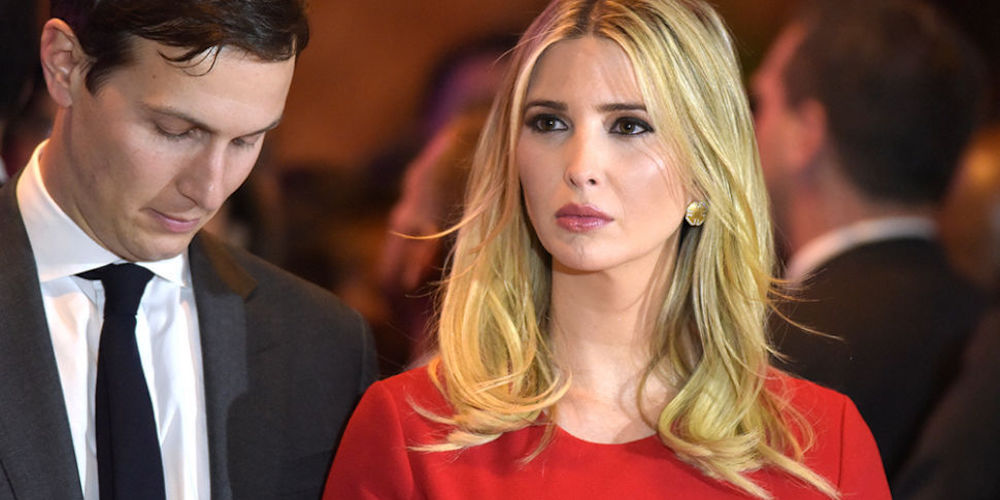 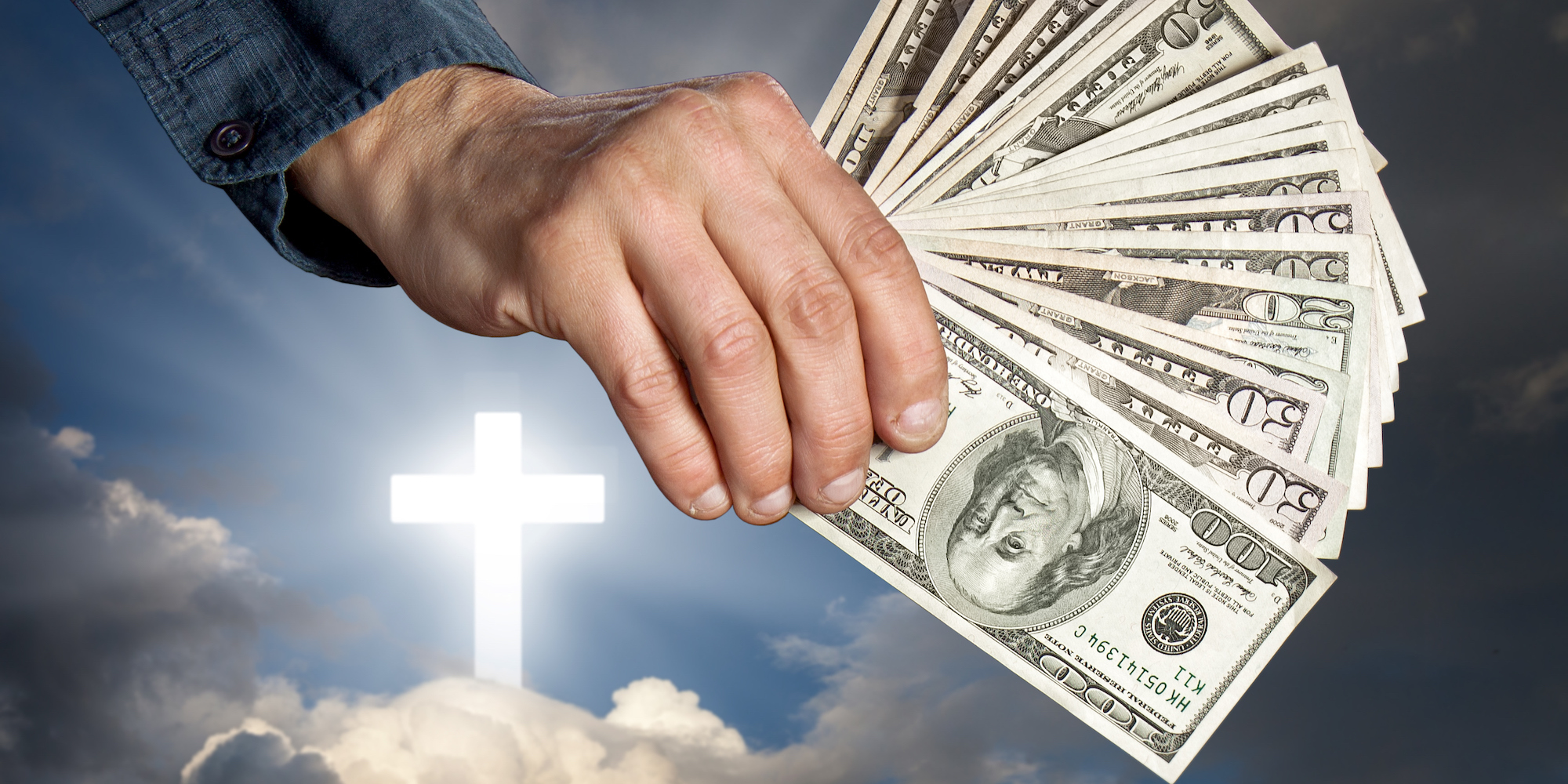 Focus on the Family Is Now Classified as a Church by the IRS, and It’s Reaping the Benefits
English