Written by Alexander Kacala on June 29, 2018
Be first to like this.

Last night’s RuPaul’s Drag Race finale brought us one of the most awkward and cringeworthy moments to ever happen in the history of the show, during Asia O’Hara’s lip sync. The Texas queen had planned a butterfly stunt for her first lip sync, which happened to pit him against Kameron Michaels. That butterfly lip sync didn’t work out, and as a result some butterflies seemed to have been killed in the process.

Of course social media blew up over the failed butterfly lip sync.

Many people tweeted out their disgust, while others said they felt bad the talented Drag Race finalist had to go out in such a sour way. “Imagine doing all that work to transform yourself from a caterpillar to a butterfly just to die inside a drag queen’s fake boob,” tweeted one fan. “Asia O’Hara’s butterflies had the most iconic death drop of season 10,” adds another.

O’Hara responded on social media immediately with a comment about the ordeal, and his words only make us respect one of our favorite contestants from this past season even more. Sure, we were disappointed he lost — and even more disappointed butterflies may have been harmed in the process — but his response to the incident shows he is a true queen of hearts.

“I just want to let everyone know how sad and heartbroken I am by the way my lip sync performance during the finale of RuPaul’s Drag Race turned out,” he says. “Despite months of research and rehearsing with a professional company, what I hoped would be an amazing and safe display of optimism, and a surprise for everyone including production and the network, it did not go as planned.”

“I would like to publicly offer the entire world my deepest apology,” she continued. “It’s important that everyone knows that I would never purposely hurt any living being and have the utmost respect for all animals.”

In an interview with Entertainment Weekly, O’Hara says he suspects the ‘failure to launch’ during the butterfly lip sync act was the result of their climate-controlled shipping conditions. “They need to warm up to a certain temperature in order to fly away,” he said. “I, of course, rehearsed it at home several times and it worked, but [the finale was] a different place and a different environment, and I don’t think the contraptions were warm enough to wake the butterflies up. But, as they warmed up in the stage lights during the break, they started to fly away!”

But O’Hara and his friends are going to actually do some community service to make up for the tragic incident.

“If you are unhappy with me, I understand,” he says. “I have been unhappy with myself since that night but I’m going to do my best to make it right. Over the next year, my friends and I will be donating over 100 volunteer hours to the ASPCA, an organization that has been dedicated to the fair treatment of animals since 1866.”

“I can’t apologize enough for what happened. I want my fans and the world to know that I’ll continue to be humble, own my mistakes and lead with love and light.”

In the end of the Drag Race Finale, Aquaria, Kameron Michaels and Eureka O’Hara battled it out in a final lip sync after Asia O’Hara’s devastating exit. New York’s Aquaria ended up taking the crown and the $100,000 grand prize.

What did you think of the butterfly lip sync on the Drag Race finale? 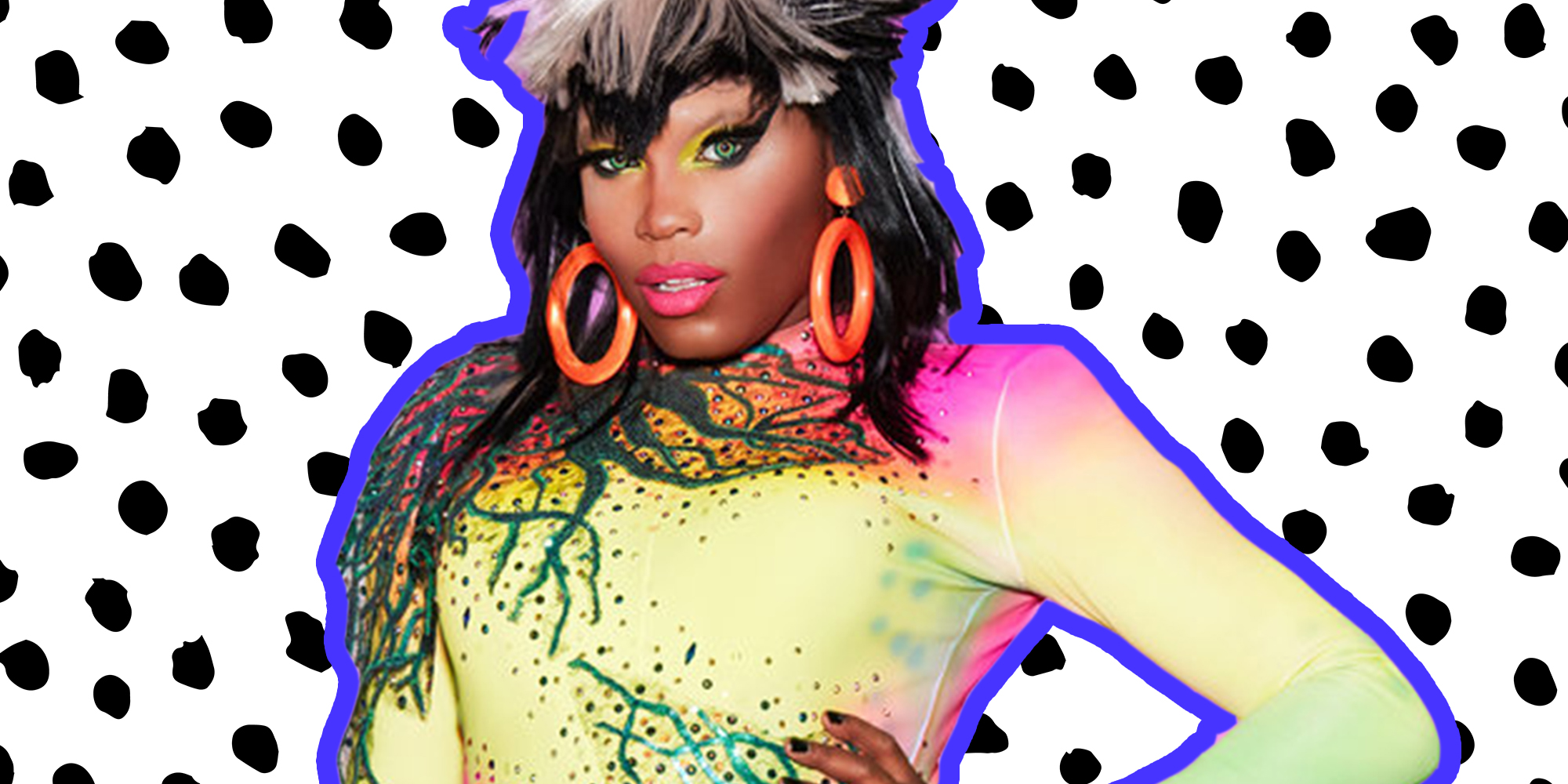 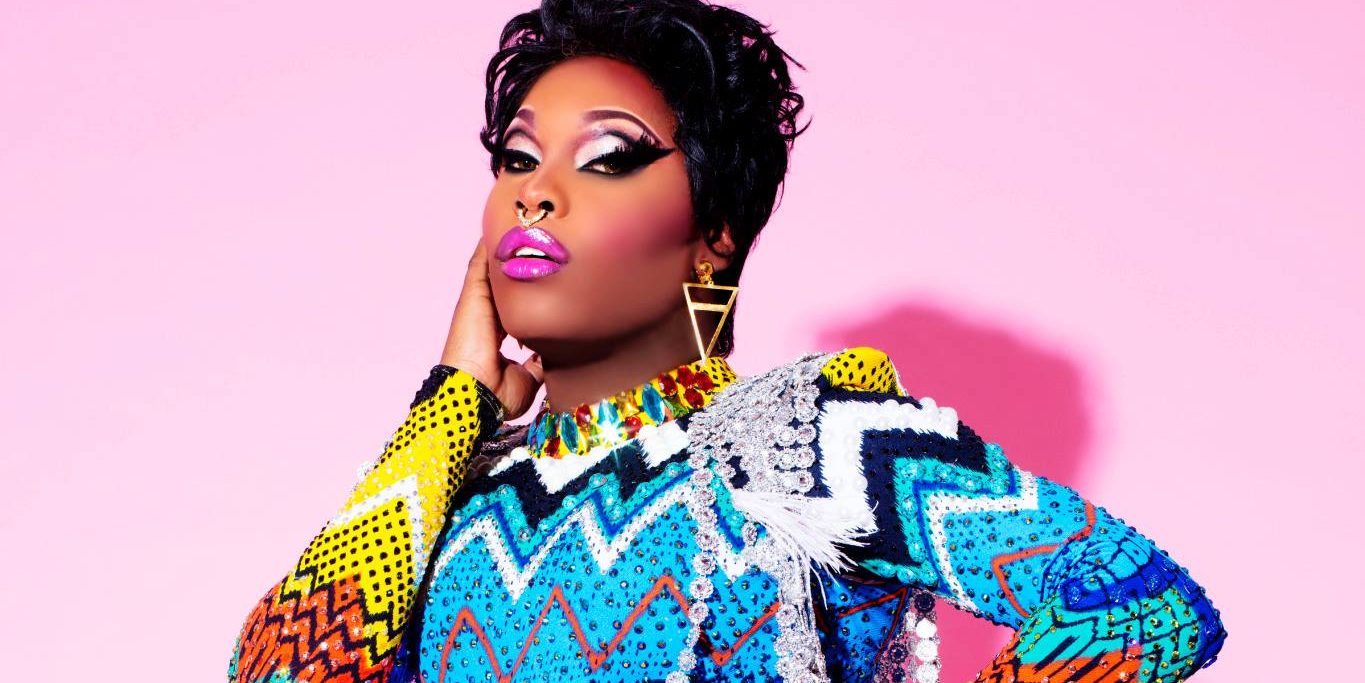