Caitlyn Jenner Got Her ESPY Award; The Noah Galloway Debate Is Over

Written by Terri Washington on July 17, 2015
Be first to like this.

Wednesday night at the 2015 ESPYs Caitlyn Jenner received the Arthur Ashe Courage Award. Jenner receiving the award had been in talks for months since the Vanity Fair magazine cover was released with Bruce Jenner reemerging as Caitlyn. The internet was divided between Jenner fans who thought the award was deserved and the people who believed that it doesn’t take courage to put on a dress and the soldiers fighting wars are the ones with real courage. Now that Caitlyn Jenner has won, the debate should be over.

People started getting up in arms when rumors swirled that Jenner won the award over Noah Galloway, the former United States Army veteran who lost an arm and leg in battle, who went on to become a distance runner, personal trainer and motivational speaker. ESPN debunked the rumors in a June press release.

The Arthur Ashe Courage award is an honor that is part of the ESPYs and, though sport-oriented, it is not limited to sports-related people or actions. In the 23 years since the award has been given, less than 10 recipients have not been predominately involved in professional, collegiate or high school level sports, four of the non-athletic recipients shared the award in 2002 posthumously after the 9/11 attacks. It was more likely that Caitlyn Jenner, an Olympic Gold Medalist, would win an ESPY before someone who is not predominately recognized as an athlete regardless of when she was honored.

Caitlyn Jenner winning the Arthur Ashe Courage Award doesn’t mean that she is any more or less courageous than soldiers, handicapped people, special Olympians, single parents or what have you. Admittedly, this has been a banner year for the LGBT community from legalizing same-sex marriage all the way to increased transgender recognition in this country. Jenner, the former picture of masculinity, coming out and saying that she has always been a woman inside is courageous no matter how you slice it. You can’t compare chalk and cheese, both are important but for very different reasons. 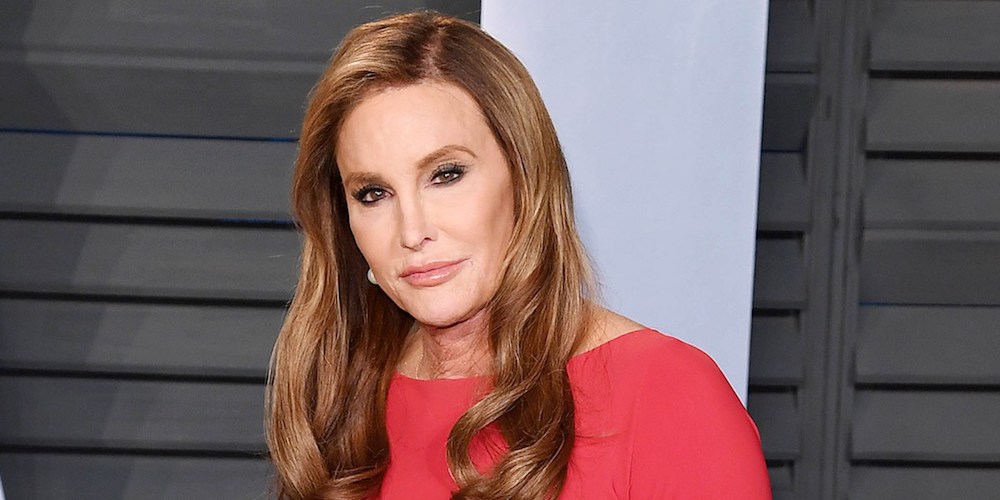