Written by Alexander Kacala on June 18, 2017
Be first to like this.

Caitlyn Jenner joked to a laughing crowd of college Republicans that “liberals can’t even shoot straight” when asked about last week’s gunfire at a Republican baseball practice.

During a discussion at the College Republican National Committee’s convention on Friday, Jenner was quick to condemn the attack that left Rep. Steve Scalise in critical condition after Bernie Sanders supporter James Hodgkinson of Belleville, Illinois, opened fire. The Republican congressmen were preparing to face off against congressional Democrats in a charity game two days later.

“Nobody deserves what happened out there,” she told the crowd in a video uploaded to a college Republican group in Virginia’s Facebook page. “There’s no justification.”

So far, so good. It’s what Jenner says next that is really appalling.

“There’s crazy people, we have to minimize that kind of stuff. But as far as people that were injured, it’s an absolute shame. Fortunately, the guy was a really bad shot. Liberals can’t even shoot straight.”

Jenner’s joke is extremely inappropriate. Right now, we need to be coming together in the wake of these tragedies, not furthering the divide between political parties by making jokes at anyone’s expense – left or right.

Caitlyn Jenner has struggled with her own identity as aa transgender Republican, and it looks like she is trying to reclaim her political ties by making crude jokes at the left’s expense.

Earlier this year, Jenner opened up to Tucker Carlson on his show about her loyalties and her support of Trump.

“He looked like he would be pretty good on all LGBT issues, which is important, because my loyalties do not lie with Donald Trump,” Jenner explained. “My loyalties do not lie with the Republican party. My loyalties and what I am fighting for is my community, the LGBT community and particularly the trans issues that are out there, because there are many of them. And so that’s where my fight is. I thought Trump would be pretty good. But he’s kind of disappointed me in the first 100 days.”

Jenner’s tune has obviously changed, as she explained on Friday that she is a still a Republican. “I’m proud to be a Republican,” she said. “I think we’re going to do well.”

Watch when Caitlyn Jenner jokes about the GOP baseball attack: 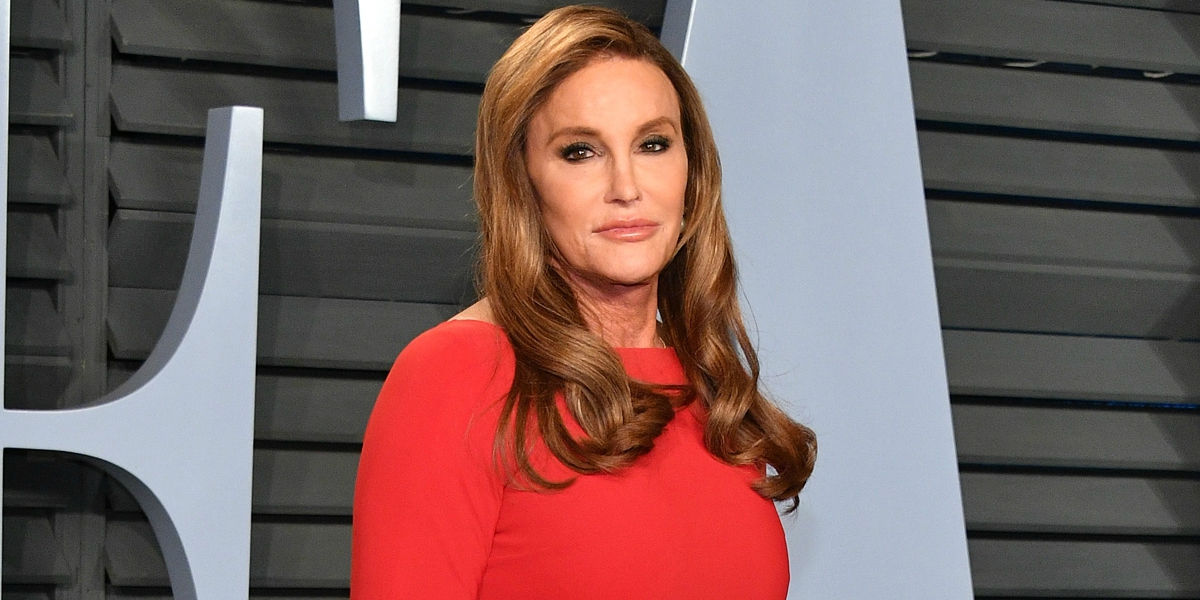 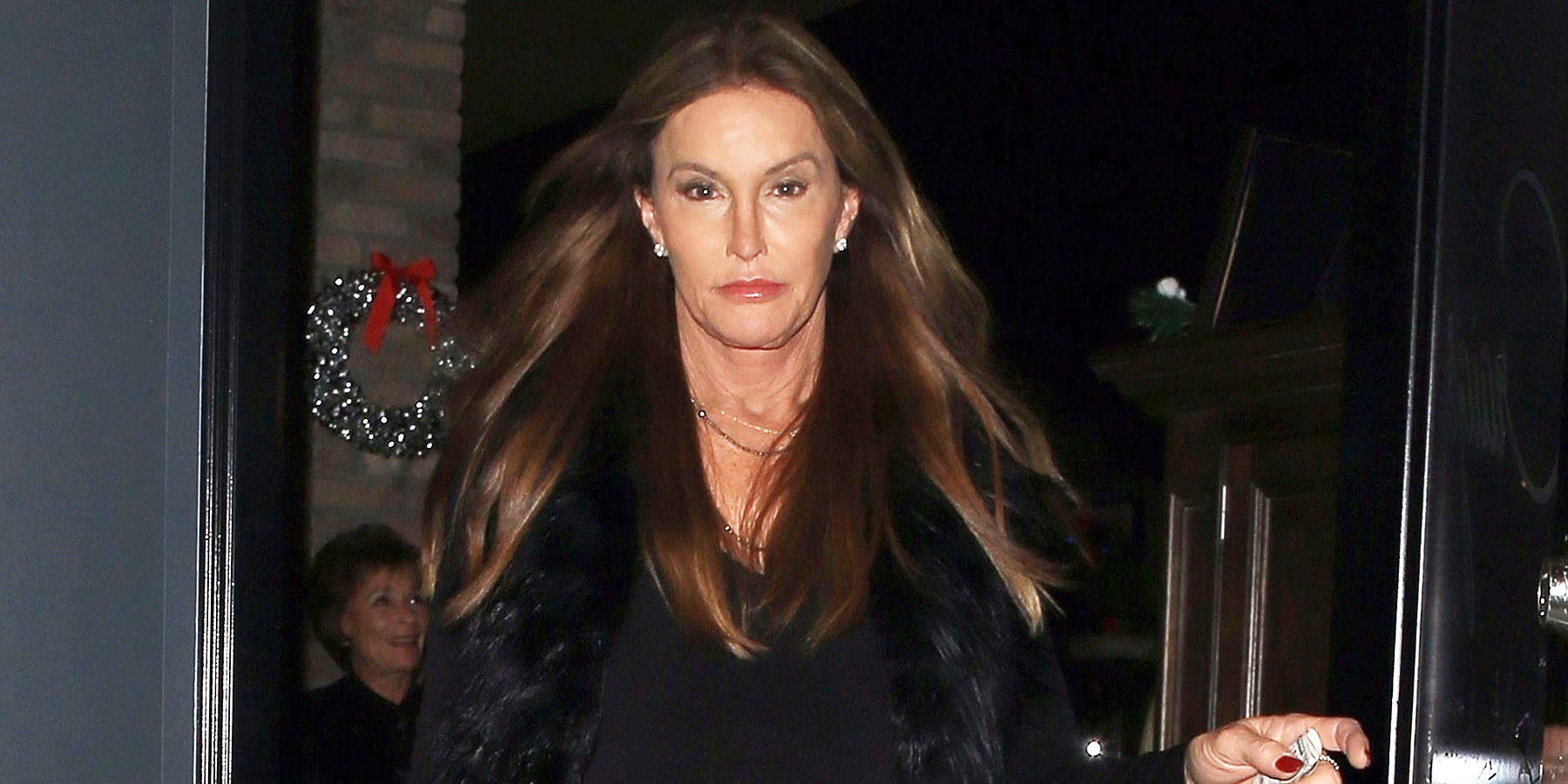