Written by Daniel Villarreal on August 5, 2017
Be first to like this.

A source close to the Lithuanian government has said that Canada and another anonymous country have both begun accepting refugees fleeing the eight-month long campaign of kidnapping, torture and murder against gay and bi people in the semi-autonomous Russian republic of Chechnya. This makes them the fourth and fifth countries to accept Chechen refugees behind Germany, France and Lithuania.

Canada reportedly began accepting Chechen refugees in May and over the last few weeks, the anonymous country started working closely with the Russia LGBT network, a non-governmental organization that has helped over 60 gay and bi Chechens relocate.

The European Union is sympathetic, but mostly not accepting Chechen refugees

In April, the Russia LGBTQ network reportedly briefed 20 countries in the European Union (E.U.) on the ongoing human rights tragedy. As a result, the European Parliament passed a resolution in May calling for Russia to help end and investigate the purge and asking member nations to protect the purge’s victims.

However, very few E.U. nations have actually accepted refugees because of “refugee fatigue.” For example, Sweden’s Minister of Justice, Morgan Johansson, said that “it cannot help everyone” as 163,000 refugees sought asylum in Sweden in 2015. Of those, 60,000 are still waiting for an official decision.

Furthermore, Tatiana Vinnichenko, a representative of the Russia LGBT Network, has said that her organization can’t afford to lobby E.U. embassies for assistance.

“We are a small organization with limited resources. It is very difficult for us to find the time to convince foreign governments to help us,” Vinnichenko said.

Evacuating refugees has been complicated by the purge’s methods

The Russia LGBT Network says that evacuating queer refugees from the region has proved difficult as many gay and bisexual Chechens worry that offers of escape are actually just a police trap.

While many of the relocated Chechen await visas while hiding in other parts of Russia, Chechen police and military forces punish families for when their LGBTQ family members flee and subjecting these families to violence, torture or imprisonment for not killing their gay and bisexual family members when they had a chance.

The United States has so far refused to issue visas to LGBTQ Chechen refugees and it’s unclear whether U.S. President Donald Trump even knows about Chechnya’s violent campaign.

Feature image by studio-laska via iStock 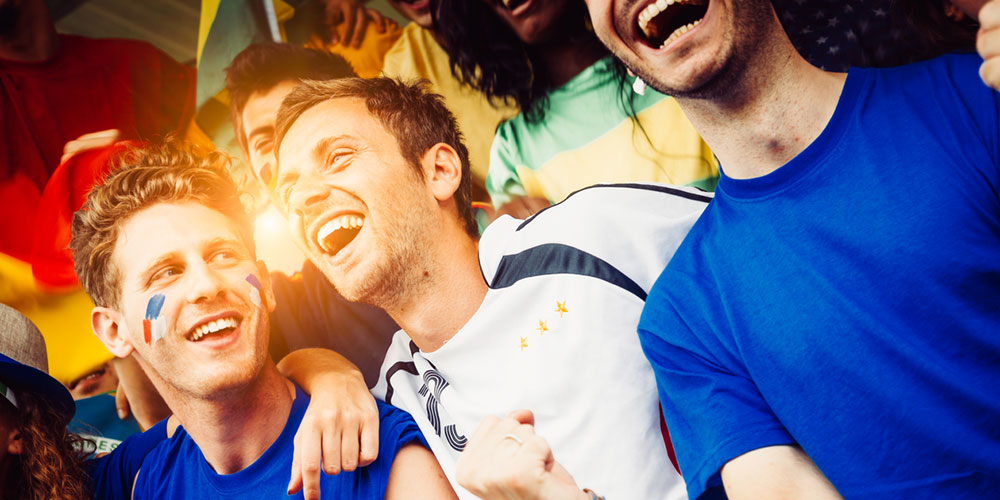 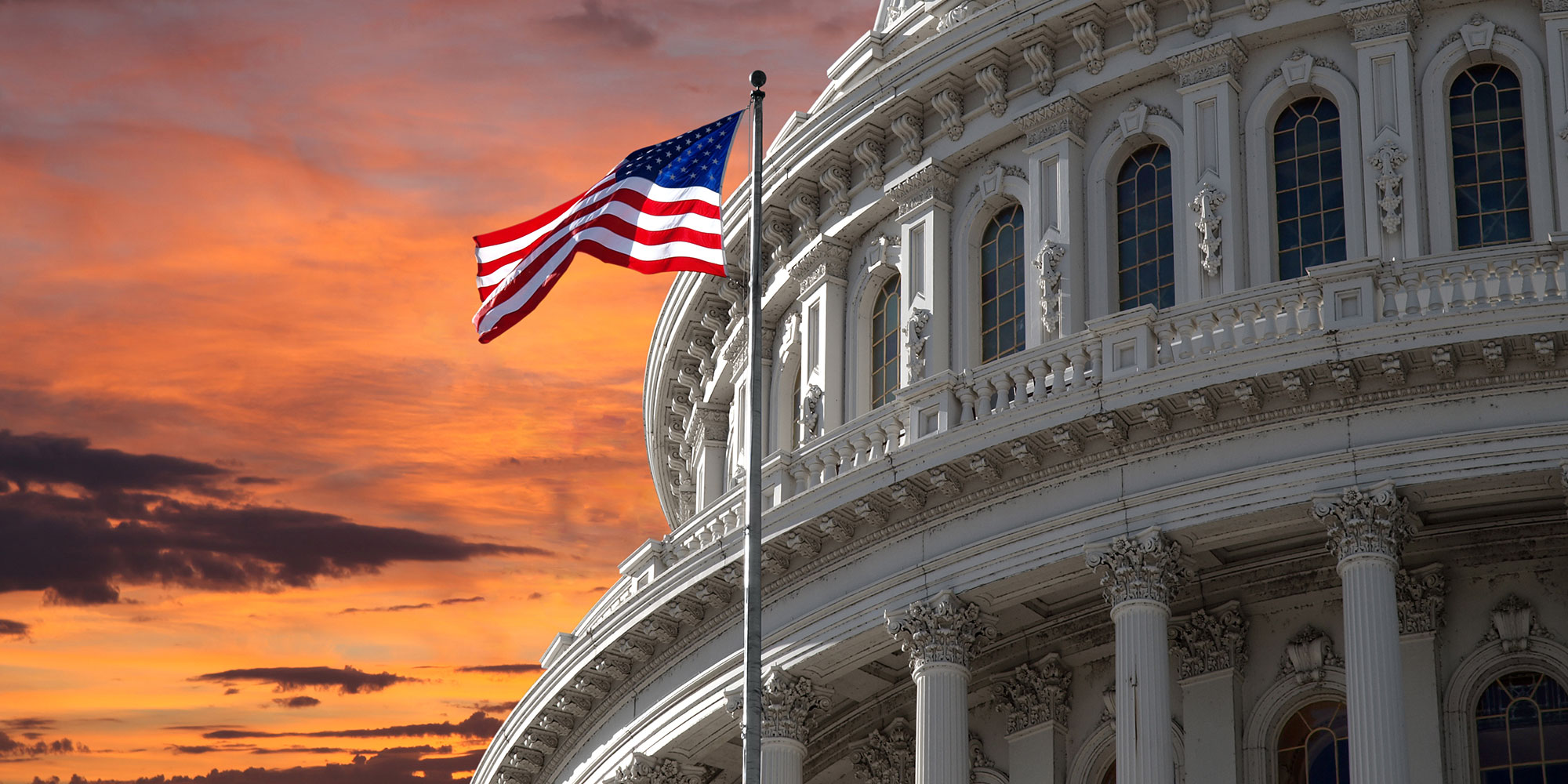 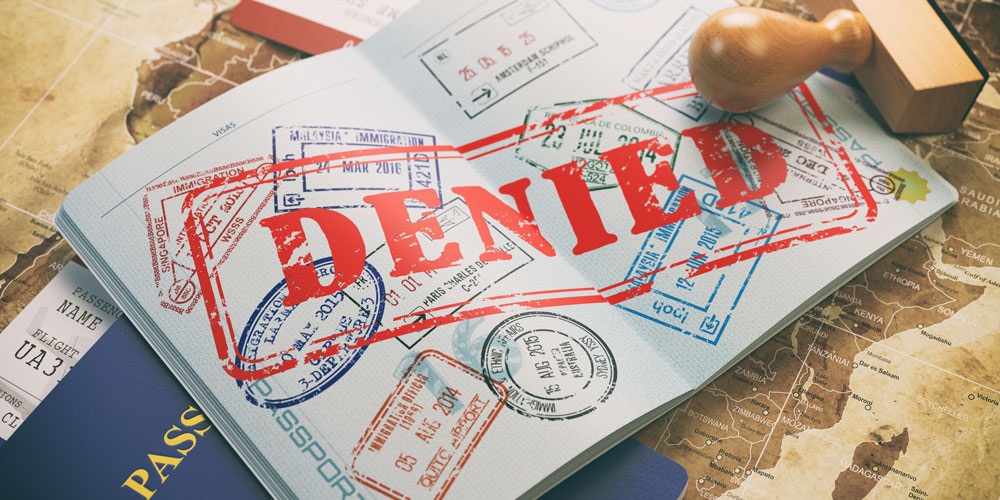 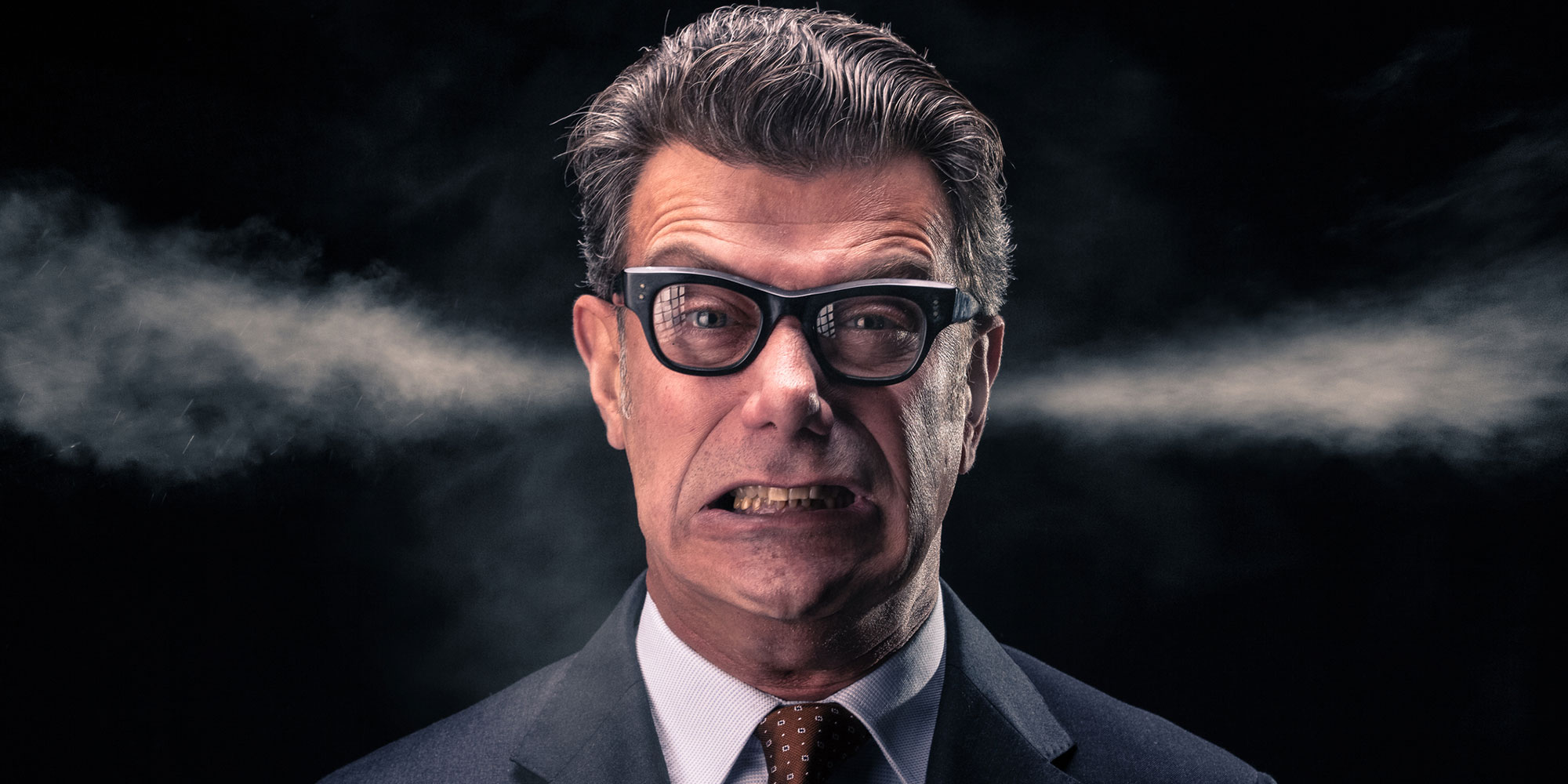