Captain America: It Gets Better?

Written by Booty The Unicorn on January 12, 2011
Be first to like this. 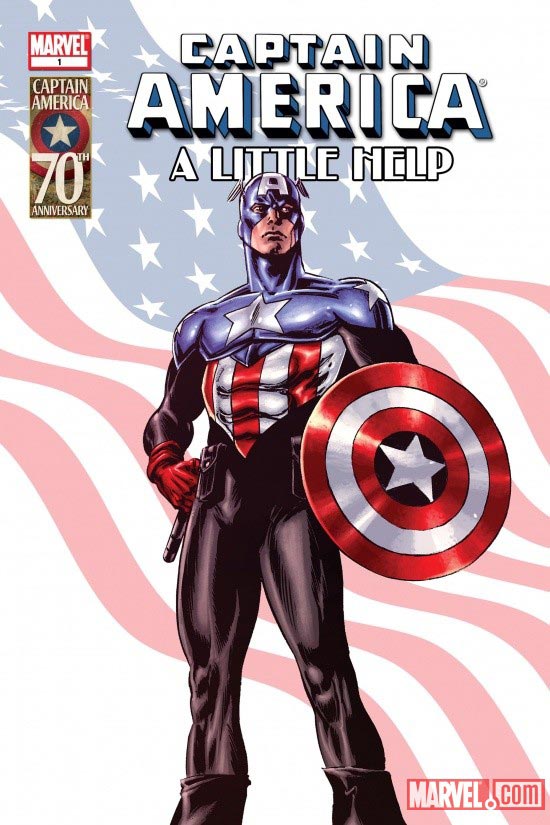 Marvel Comics’ patriotic hero Captain America is gracing our gay blog for leading the fight against suicide today. The hero stars in Captain America: A Little Help, an all new story available for free on the Marvel Comics App. The story will also be featured in print as a co-feature in I Am An Avenger #5. Both versions are available today.

The comic follows a year of highly publicized suicides by gay teens in America, and while the issue doesn’t directly address the LGBT community, the timing is obviously thoughtful and considered.

What do you think of Captain America’s heroic effort?

These Hornet Users Had Our Favorite Posts of the Past Week
Watching the ‘Master of None’ Thanksgiving Episode Is Our Favorite Queer Holiday Tradition
Jobriath, the World's First Openly Queer Glam Rock God, Would Be 75 Today
Does This MCU Short Film Confirm One of the Franchise's Big Villains Is Actually Queer?
English