Celine Dion Does Not Have Time For Your Off-Base Questions, Sir (Video)

Written by Alexander Kacala on March 22, 2017
Be first to like this.

During a recent red carpet, a reporter received a hard lesson in interview etiquette after he asked an off-base question to Celine Dion.

Instead of asking Dion about her own multiple accomplishments or her experience recording a new track for Beauty and the Beast or anything about the film for that matter, the reporter opted to ask her about the Grammy “drama” between Adele and Beyoncé.

Dion stopped him before he could even finish the question.

She said, “Can I stop you right there, sir?”

You can have several seats, sir. Celine did not come to play with you.

Beauty and the Beast Celine Dion 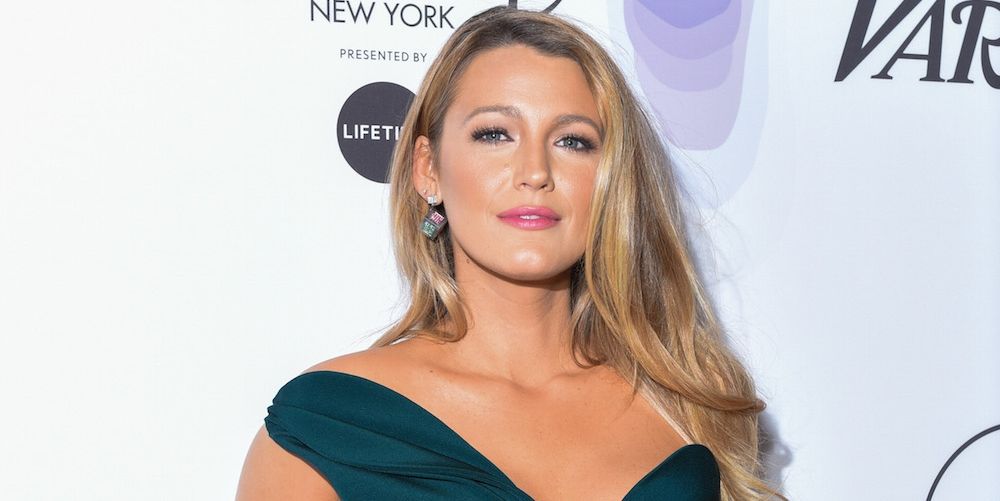 Blake Lively Slams Red Carpet Reporter: 'Would You Ask a Man That?' 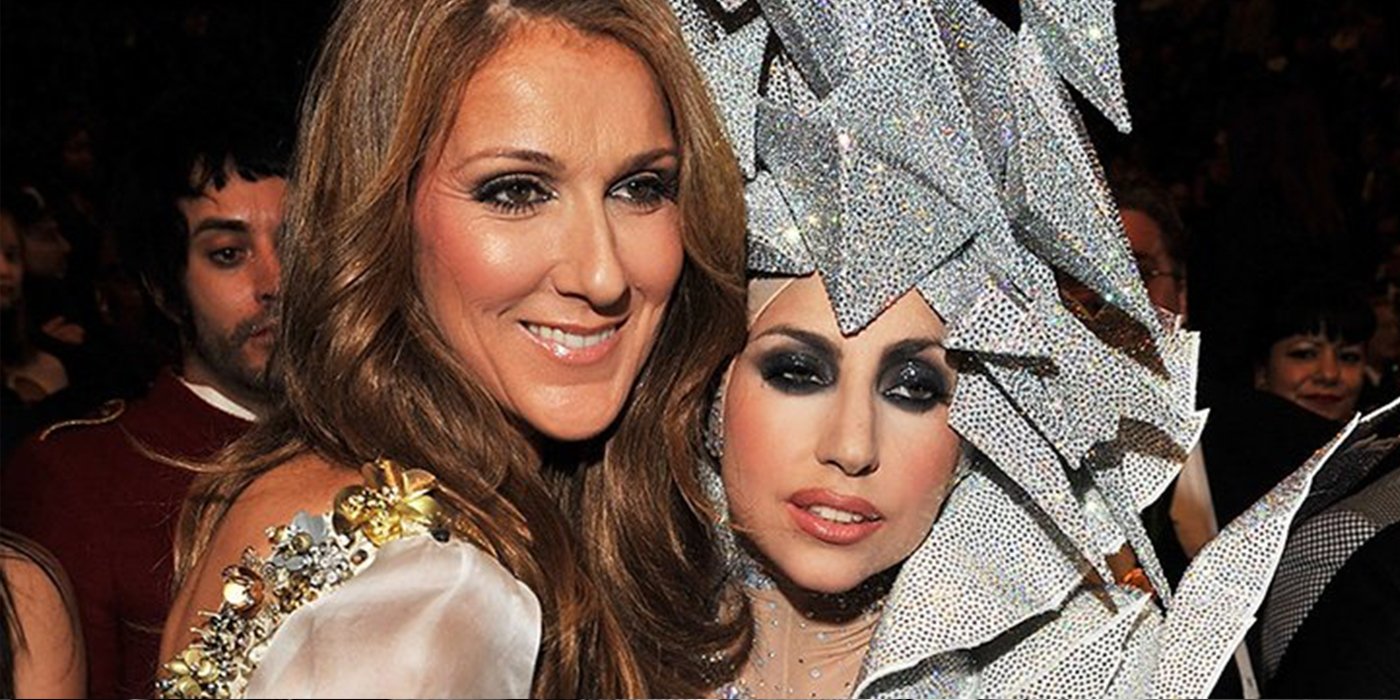 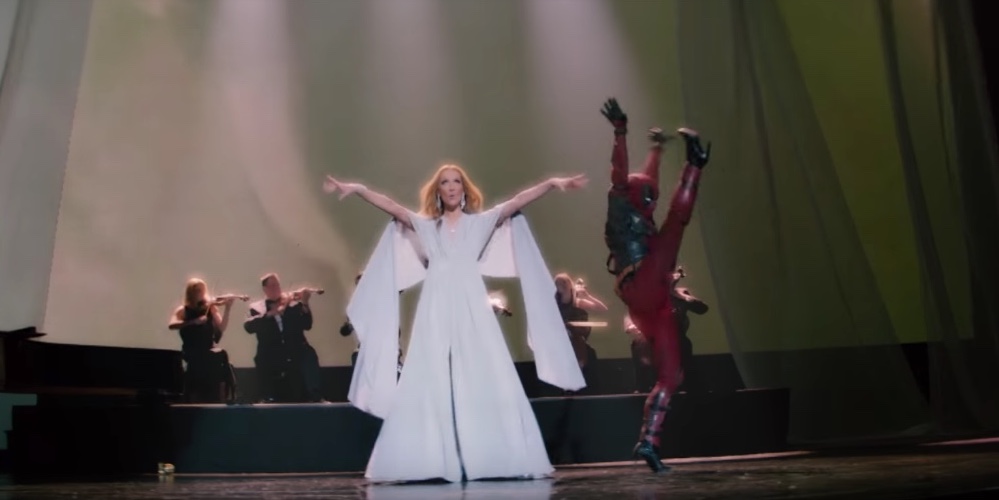